The word 'smombie' may not yet have made it into the Oxford English Dictionary, but one German city is so concerned by the phenomenon of the 'smartphone zombie' that they've embedded traffic lights in the pavement to warn distracted pedestrians of oncoming traffic.

Officials in Augsburg , Germany, decided to take action after being alerted to two separate incidents in the city in which pedestrians were injured by quiet electric trams because they were so engrossed in their phones that they didn’t see or hear them approaching.

Two tram stops have been fitted with LED lights in the ground, which flash to alert pedestrians to an approaching tram, as well as mirroring the signals of the regular lights. The new lights at the Haunstetter Strasse and Von-Parseval-Strasse stops came into operation on Tuesday and, if the initial trial at these two sites proves successful, they could be installed at other stops across the city.

Speaking to the Augsburger Allgemeine (AA) newspaper, Tobias Harms, a spokesperson for Stadtwerke Augsburg, explained, "We decided to have an additional set of lights – the more we have, the more people are likely to notice them.”

According to the AA, several locals have expressed their approval, seeing the new signals as a good additional tool to help avoid accidents, though some have lamented the fact that such measures have become necessary at all.

But while officials work hard to keep the city safe, it seems that even such an obvious tactic may be wasted on the most hardened of smombies, with one teenager interviewed by the newspaper saying, “To be honest, I didn’t even notice it.” 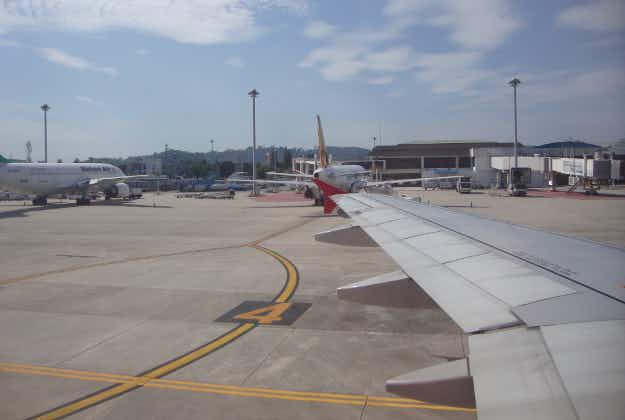