This adorable rabbit flew business class from the US to Japan

Passengers on a flight headed to Japan were treated to the sight of a very special fellow traveller in business class - Coco the bunny, who was resplendent in her bow tie as she flew in style.

The eight-year-old rabbit accompanied her owner, Takako Ogawa, as she flew on an 11-hour flight United Airlines flight from San Francisco to move back home to Kyoto.

While Coco had flown in the hold on a flight from Japan to the US three years earlier, Takako feared that she was too old to do it again. She registered Coco as an emotional support animal and paid $100 (€90.21) to allow the blue Mini Rex bunny to enter the cabin in a carry case.

As it happened, the seat next to Takako was unoccupied, so Coco was permitted to occupy the seat. As she became a hit with staff, the bunny got to nibble on croissants, almonds and nuts on board the flight.

Coco behaved very well, being calm but curious, and while she explored the pillows and around her own cubicle, Takako didn't allow her to hop around the plane. She also brought along plenty of pet sheets in Coco's cart to take care of her bathroom needs.

Takako, who is co-founder and CEO of analytics startup, Panalyt Japan, was afraid that Coco might become too stressed in the hold if other pets were barking or anxious beside her. She described the flight attendants as "super-nice" for allowing the rabbit to occupy the seat beside her and bringing her treats.

The well-travelled Coco has also visited the Google office where Takako used to work, as well as attending barbecues and appearing in family portraits. Due to her advancing age, Takako doesn't plan to take her on any more flights, bringing the bunny's short, but illustrious, travels to a conclusion.

How do your fellow passengers really feel about animals on airplanes? 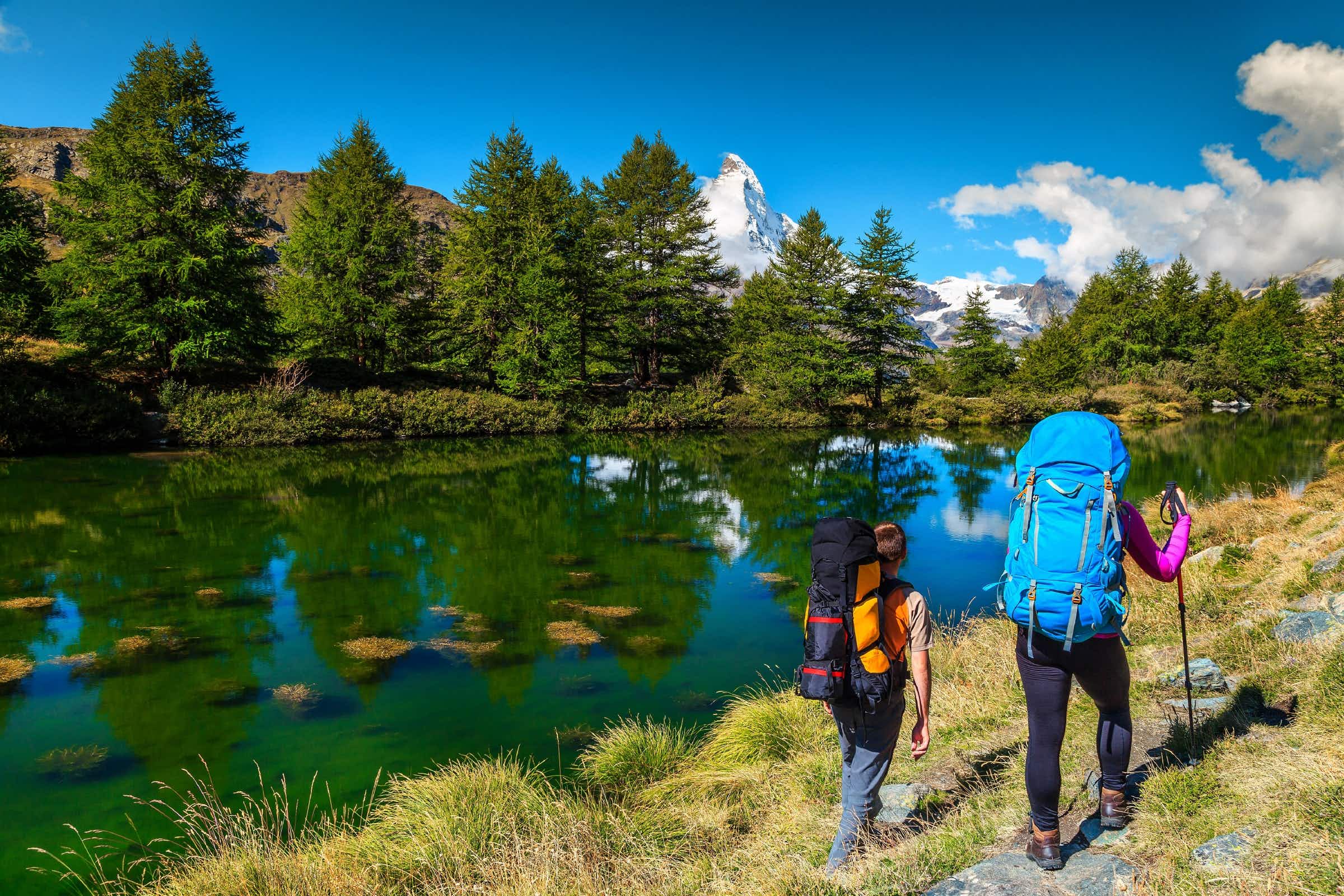 These ski chalets will reduce your bill if you make… 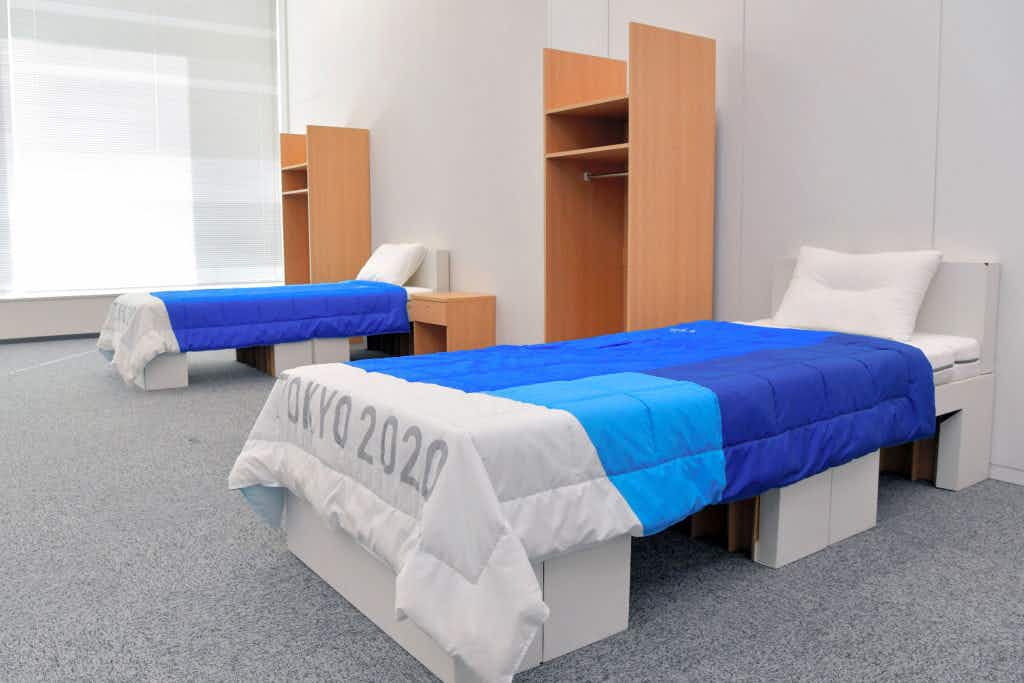 Athletes at the Tokyo 2020 Olympics will sleep on eco-friendly…