A world of wine near Washington, DC

It’s a well-known fact that even Mr. Renaissance Man himself, Thomas Jefferson, failed at wine-making in Virginia. Oh, how times have changed. Within 55 miles of Washington, DC, in the rolling green countryside of Virginia and Maryland, eight award-winning wineries are making strides in the national wine scene.

Take an afternoon, or a weekend, and see for yourself.

The rolling hills outside of Washington, DC just might be paradise for wine lovers  © Jason Rosenberg / CC BY-NC 2.0

Paradise Springs Winery (paradisespringswinery.com), established in 2010, has the title of DC’s most convenient winery at a mere 30 miles from the city. The historical record notes that one Harrison G. Otis tried his hand at growing grapes here after the Civil War. But he, like Jefferson, failed. Winemakers Jane Kincheloe Wiles and her son Kirk definitely know something that Otis didn’t, because their wines started off with a bang: The 2009 Chardonnay earned the coveted 2010 Virginia Governor’s Cup, and they’ve won many awards since. Taste some of their signature wines – Chardonnay and PVT (a 50/50 blend of Petit Verdot and Tannat), are an excellent place to start. A historic barn and an 1700s log cabin remain integral to today’s winery, but the new tasting room is an elegant affair with stonework,  wood-paneled walls and a glass-enclosed barrel room on the side. That said, the patio is the place to be, with its elegant stone fireplace, couches and cushy chairs. The winery remains open until 9pm on Friday evenings, with live music.

If Fido could pick a winery, he would choose Barrel Oak Winery (barreloak.com). It's no coincidence that its acronym is 'BOW': there are pups on its labels and paw prints on the menu, not to mention winery pooches who laze about in choice sunny spots. Kids are welcome, too. But BOW also knows how to make good wine. Winemakers (and dog lovers) Sharon and Brian Roeder have racked up a number of awards for their hand-crafted vintages since planting their first vines in 2007, including the Double Gold for their 2010 Chardonnay Reserve in the 2012 San Francisco Chronicle International Wine Competition. Get a bottle of Bowhaus Red and enjoy the sunset on the cheery patio. With Fido by your side, of course.

Amid vast open fields, with a pretty little river running through, arriving at Greenhill Winery & Vineyards (greenhillvineyards.com) feels as if you’ve entered an Old World horse farm. How wrong you are. The sparkling new tasting room may look like a farmhouse from the outside, but inside is a state-of-the-art space to sample some of the state’s best wines. Owner David Greenhill is a bit of a maverick, dabbling in all kinds of enterprises: in addition to being a wine aficionado, he’s a telecommunications entrepreneur and publisher, with a master’s degree in philosophical theology from Yale (which explains the cathedral-like cave and the names of some of his wines: Ontology, Mythology, Philosophy). He is committed to making wines solely from Virginia grapes, a loyalty spearheaded by master winemaker Sébastian Marquet. Hailing from France, Marquet says the vineyard’s soil structure is similar to the clay granite stone of Bordeaux; the awards he’s won proves he’s onto something.

Be sure to peek into the Farm Store, filled with local produce and gourmet foods, including the Greenhill Charolais beef, honey, artisanal cheeses, plus home decor and local art.

Here’s a fun fact: Greenhill’s blanc de blanc, described as sparkling, velvety and celebratory, was the only wine found in the 2016 Oscars swag bag. Taste it at Greenhill, and you can say you’ve sipped the drink of stars.

Driving into Chrysalis Vineyards, just outside Middleburg, you pass Devon milking cows and orchards on expansive hilly slopes. And you know right off this is a different kind of vineyard. Indeed, you’ve entered the 'Ag District', Chrysalis’s eat-and-drink-local venture – and the promise of an amazing picnic. A brand-new kitchen offers locally crafted foods, while a creamery creates artisan cheeses (with rumors of ice cream to come). Oh, right, and the wine. Jenni McCloud produces some of the most original wines around, including a unique, Portuguese-style Albariño verde (picked green) and reds fashioned from the the world’s largest planting of the native American Norton grape (40 acres). Sarah’s Patio Red (nicknamed 'Sangria in a Bottle') and Sarah’s Patio White are both ideal for idling away a hot summer day. Spend the afternoon admiring the surrounding Bull Run Mountains from the breezy patio, or sidling up to the friendly tasting bar (ask about the origins of the Schitz and Giggels vintage).

Mike and Kristi Huber, owners of DC’s largest furniture store, bought this property atop Hogback Mountain, near the charming town of Leesburg, 10-plus years ago, thinking it would be the perfect place to grow old. Instead, they found a whole new passion. After testing the soil and studying the winds (which keep everything dry), they discovered it’s the perfect terroir for wine, and Stone Tower Winery (stonetowerwinery.com) was born. Their approach is not to be the biggest winery around, but to make the best wines. Winemaker Tim Crow produced the first vintage in 2011, and they haven’t looked back. The Chardonnays are particular standouts; be sure to try the Wild Boar Chardonnay, dubbed the 'Goldilocks Chardonnay'.

You have your choice of two tasting rooms: the drop-dead-gorgeous Harvest Barn, featuring a main bar upstairs and six downstairs; and the Tower View Tasting Room, where you’ll also find gourmet snacks at the Marketplace. Be sure to stroll around the property: the winery itself is expansive, with vines rolling off seemingly forever into the distance. You will be reluctant to leave this warm and welcoming place.

This small, family-run winery (hillsboroughwine.com) in picturesque Loudoun Valley prides itself on its handcrafted Rhône varietals – the likes of Roussane and Viognier, as well as the lesser-known Petit Manseng and Tannat. The tasting room occupies a historic stone barn, decorated with vintage farm equipment, and chances are owners Bora and Zeynep Baki, along with their son and winemaker Kerem, are the ones pouring tastes of their award-winning wines. But what truly sets this winery apart are its sunset views over the misty Blue Ridge, best observed from an Adirondack chair in the patio, a glass of Ruby or Moonstone or Opal in hand (most wines are named after gemstones). Just beware the 'porch pounder' – this cold glass of Serefina Rosé is so refreshing, you may drink more than you planned.

Maryland hasn’t quite established the same reputation as Virginia for wine, but it’s working on it. And award-winning Black Ankle Vineyards (blackankle.com) is the perfect place to give them a trial run. Snuggled in the foothills of Mount Airy, north of DC, this dynamic winery opened in 2008, with the first grapes planted in 2003. Since then they have won Best in Show four times at the Maryland Governor’s Cup Competitions. The vineyard and winery tour, offered Saturdays and Sundays at 1 and 3pm, allows visitors to learn more about the 12 grape varieties grown here. In the intimate tasting room, built from straw and other materials collected on the farm, you can taste six different wines in the company of super knowledgeable staff. Among the tasting highlights: the Passeggiata, a Syrah-Cabernet Sauvignon blend that’s perfect for picnics; and a decadent dessert wine called Terra Dulce. Order the charcuterie board with local cheeses, olives and fresh bread – or bring your own snacks – and make an afternoon of it on the shady porch overlooking rolling hills of vines.

Loew is the place to go when you’re yearning for Europe. With roots dating back to the 19th-century Austro-Hungarian empire over five generations of winemakers, founder Bill Loew emigrated to the US as an adult and opened this winery in 1986. The European tradition of small, handcrafted wine runs strong here. You’ll findtime-honored varieties, including Chardonnay and Pinot Grigio, as well as unique blends. Chardonnay in Pink, for example, is a semi-sweet blend of Chardonnay and Cabernet. And the Raspberry in Grape is a vivacious blend of raspberries and Vidal Blanc, best served and shared with friends. Or, give a nod to the homeland, where Loew first made its name on honey wine: the Honey & Grape is a sweet blend of Seyval Blanc, wildflower honey and clover honey that won the 2015 Governor’s Cup Gold Medal. 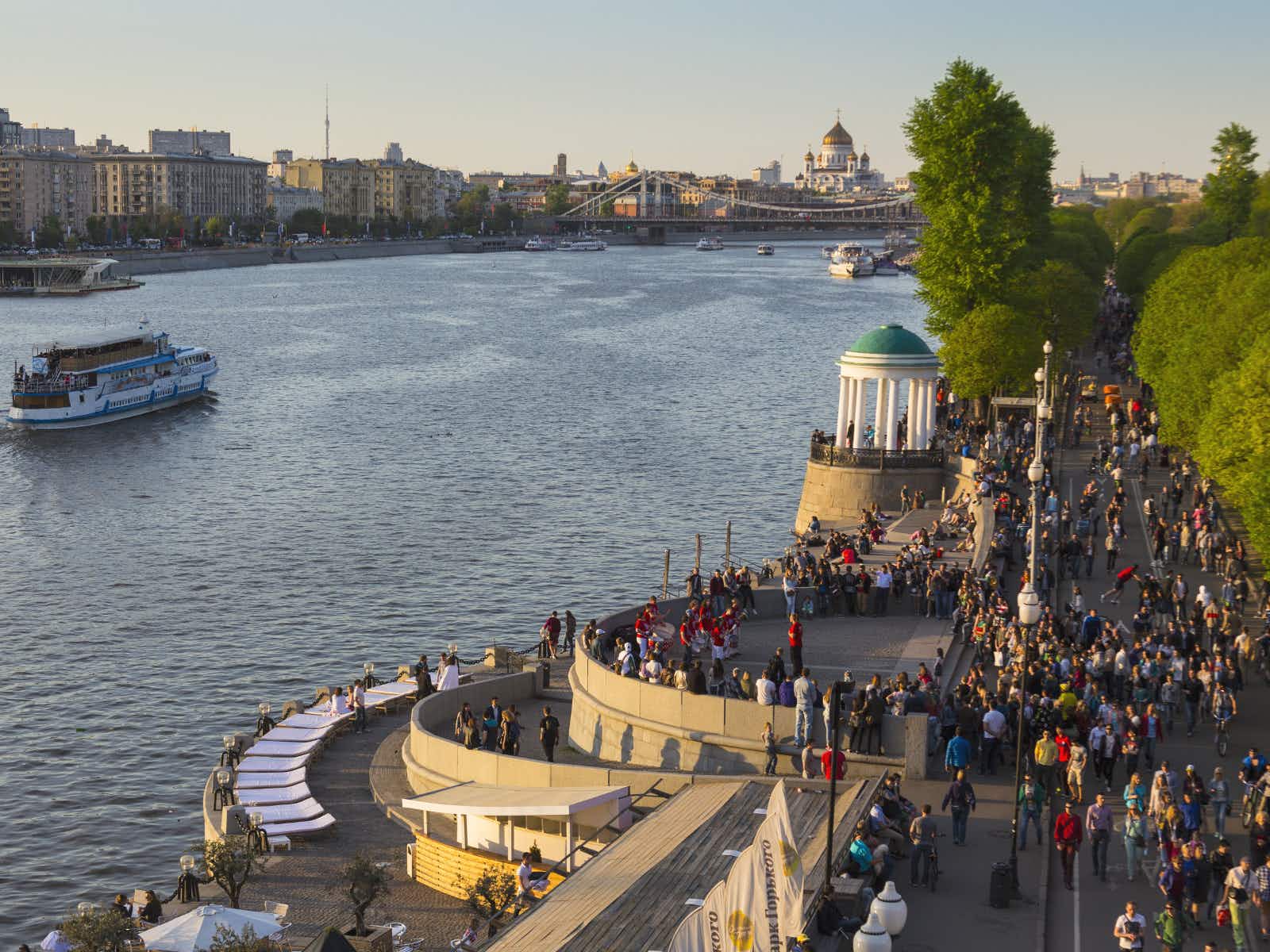 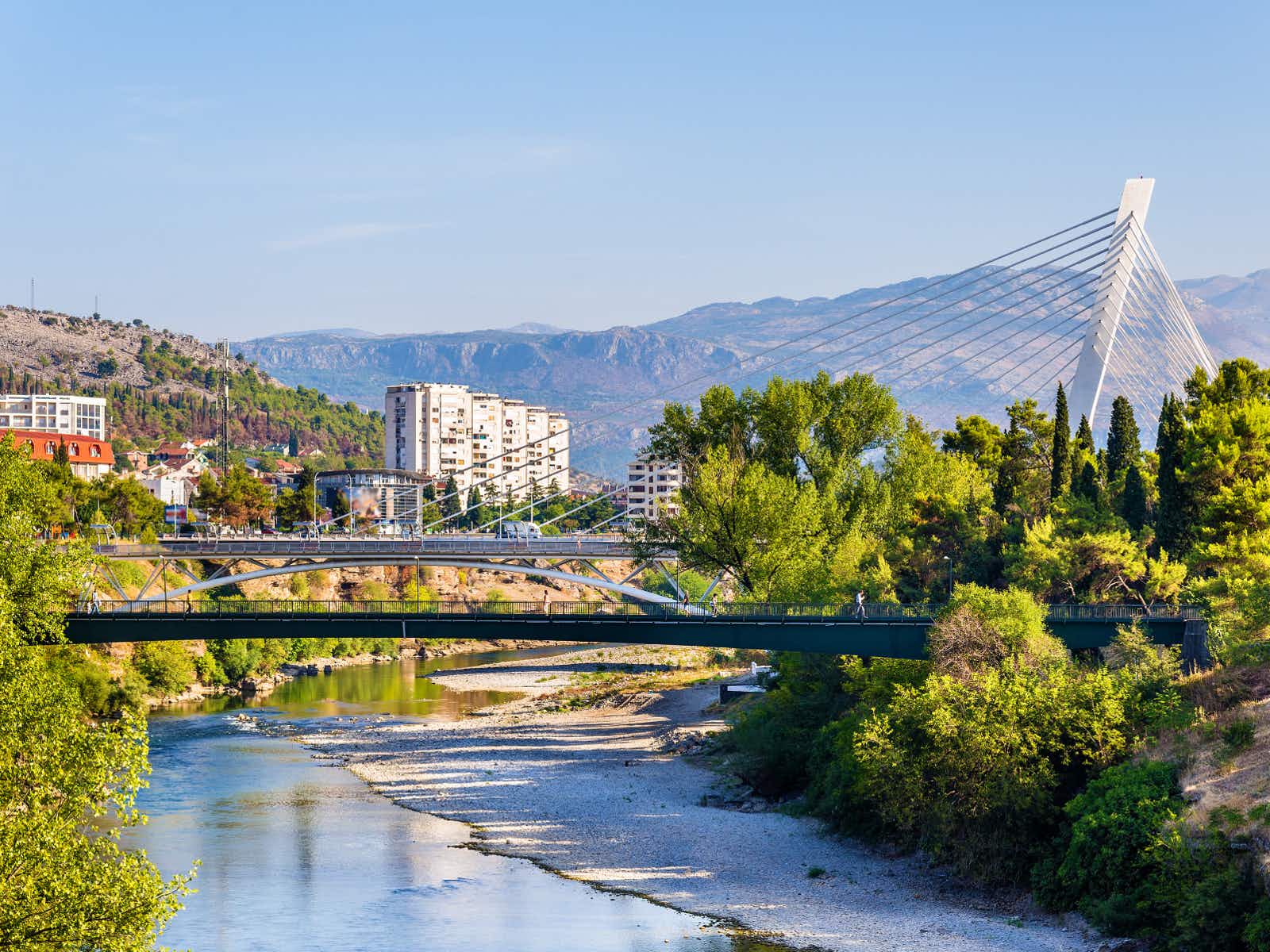