A perfect day in London

London is bursting at the seams with a ridiculous number of world-class things to see and do, from tantalising food markets to mesmerising museums. A perfect day here will of course depend on your personal interests and tastes, but for a whistle-stop tour of some of the city’s greatest offerings, check out the suggested itinerary below.

If you really can’t start your exploration until after a caffeine boost, head to Monmouth on the edge of Borough Market, where you'll find the best coffee in the city (there’s always a queue, but it’s worth the wait). The benches outside are a suntrap first thing in the morning, and a good place to watch the traders setting up their stalls. If this specific spot looks familiar, it might be because you’ve seen it on the silver screen – blockbusters like Bridget Jones’s Diary, Lock Stock and Two Smoking Barrels and Harry Potter and the Prisoner of Azkaban have all used the surrounding streets to film memorable scenes.

Enjoy breakfast and a boat ride

From Monmouth, walk through Borough Market (try to imagine how it would have looked at various points in its 800 year history) past Southwark Cathedral and up onto London Bridge. Look out for London Grind on the left and stop for breakfast. It’s a hip spot with a great signature dish of poached eggs, avocado and chilli.

Head back to the river bank and walk east towards the iconic Tower Bridge (it’s raised once or two a day so you might be lucky and see it in action), enjoying views of the sky-scraping financial district juxtaposed with the 11th-century Tower of London.

Walk across Tower Bridge to the north bank and hop on a Thames Clipper at Tower Pier, making your way towards Westminster. The river is a perfect vantage point to enjoy several of London’s most famous landmarks: Monument, St Pauls’ Cathedral, the Shard, Shakespeare’s Globe, Tate Modern, the South Bank arts complex, the London Eye and finally Westminster Bridge and the Houses of Parliament.

See the sights, fill up on a traditional lunch

Disembark at Waterloo Pier and get yourself onto the London Eye (you can book in advance to avoid the lines). It’s touristy and a bit crowded, but does provide a truly epic view of the city, especially the Westminster area, and is definitely worth the 30 minutes it takes to do a rotation.

Cross over the Thames via Westminster Bridge, admiring Big Ben on the left, then turn right and make your way up Whitehall, past 10 Downing Street, until you reach Trafalgar Square, the closest thing to a centre London has. Dominated by Nelson’s Column, it’s from here that London’s main arteries spread out. The Mall sweeps away to the west to Buckingham Palace; the Strand meanders to the east towards the City; and the National Gallery overlooks the square from the north, with London’s entertainment heart, the West End, behind it.

Head northeast until you reach Covent Garden, where you’ll find street performers in the elegant, though often very busy, piazza and some excellent shopping in the quaint streets and alleys around it, and then slightly north to reach Rock & Sole Plaice, a top spot for a traditional fish and chips lunch.

A museum, a pint and a park

The British Museum, one of the very best in the world, is a short walk from Covent Garden, and free to enter. Circuit the Great Court, topped by a striking glass canopy, and gaze at the Egyptian mummies, Parthenon Sculptures, Rosetta Stone and other world treasures.

Move south for a pint (you must be thirsty by now) at the Princess Louise, a beautiful ‘boozer’, with original Victorian decor, which frequently appears at the top of lists of great pubs in the capital.

From here, Hyde Park is just a short journey west on the Central Line (get off at Marble Arch or Lancaster Gate), with Kensington Gardens bordering its western edge. There isn’t a bad time to visit: in spring, the daffodils are magical; in summer, you can laze about in the wide open parts, or take a boat out on the Serpentine; in autumn, you can marvel at the colours; in winter you can find utter tranquillity, even if it is chilly.

A classic way to spend an evening in London is drinks, dinner and a show, and for this happy trio, you’ll want to head to the West End, also known as Theatreland.

Start the evening with a cocktail or two at Swift in the heart of Soho (still one of the city’s best night-out neighbourhoods), and then head to one of the seemingly infinite restaurants in the area – try Kricket Soho, which serves sharing platters inspired by Indian street food.

When it comes to shows, you’re spoilt for choice. Some of the longest running and most famous include Billy Elliot, Matilda and Les Miserables, but there are always new ones popping up such as Hamilton (if you can get a ticket) and plenty of ‘serious’ theatre too (London wasn't the home of Shakespeare for nothing). Do your research in advance and book early if you can (if you can’t, pop into the ticket office of a show that takes your fancy and ask if they have any returns, tickets that the original purchaser can no longer use).

Finish the evening with a stroll along the Thames – London is beautiful at night, and at its most atmospheric. 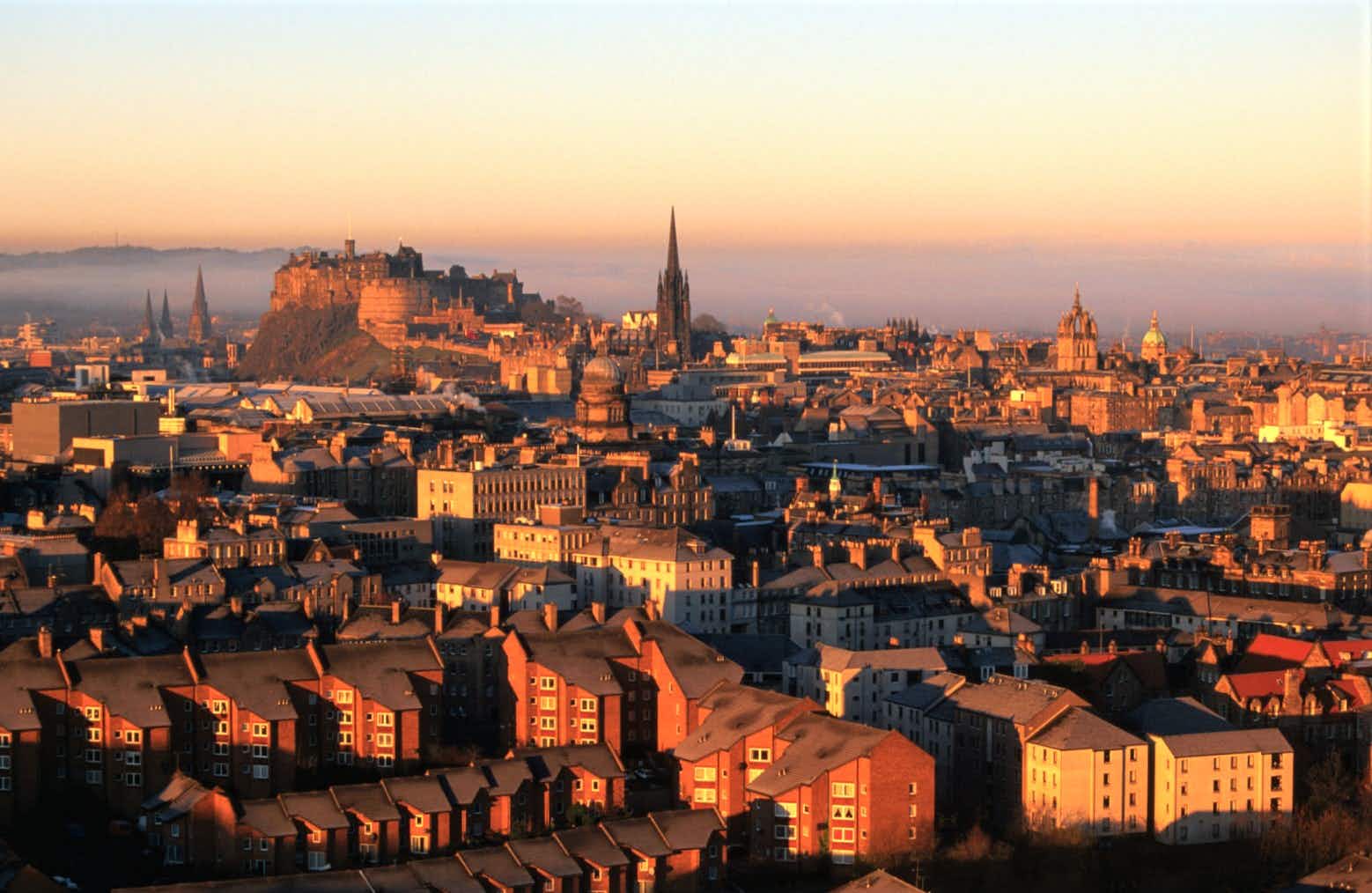 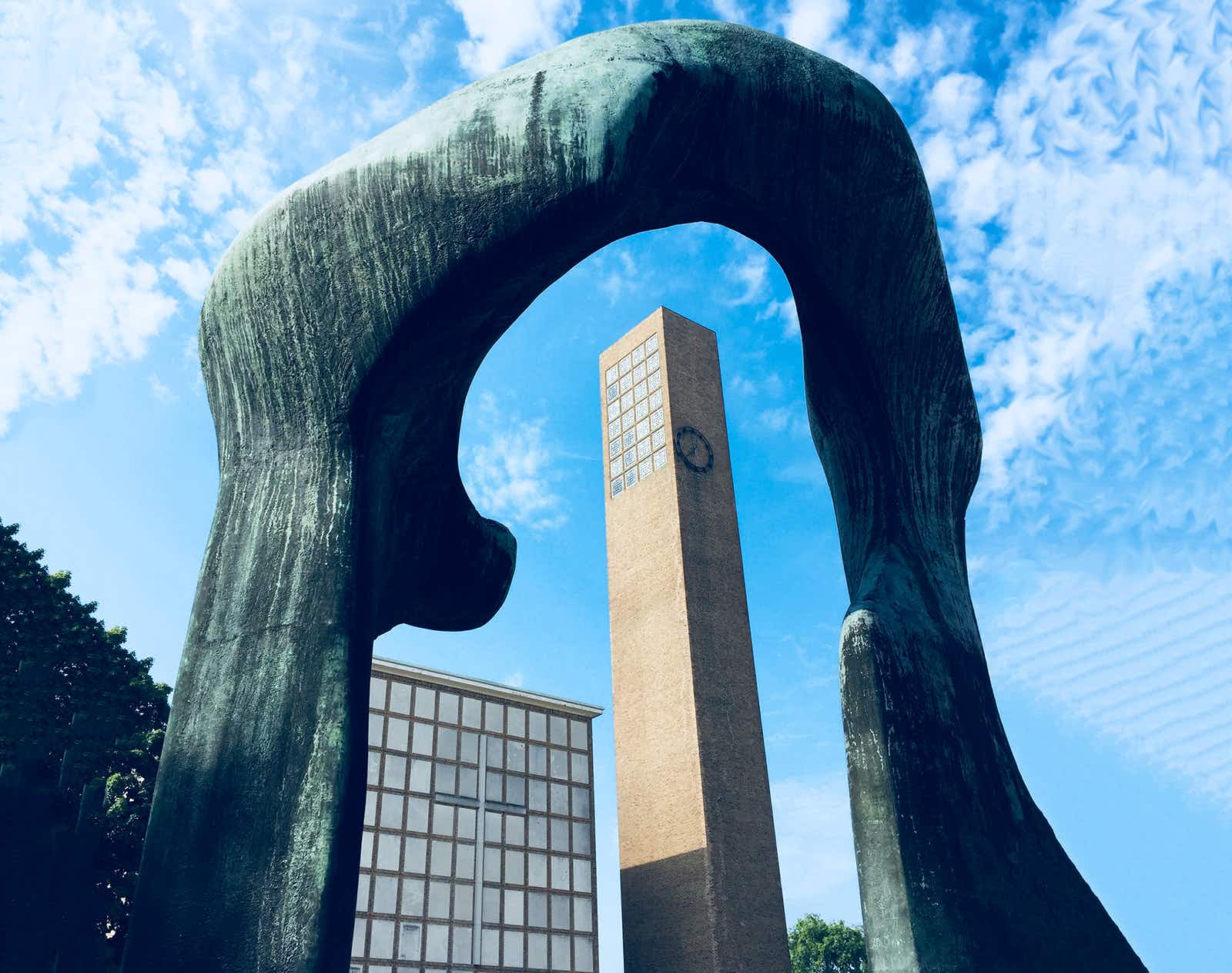 Under the radar USA: amazing architecture in Columbus, Indiana