A perfect day in Barcelona

The seductive seaside city of Barcelona is a hard-working place with a strong hedonistic streak.

The story of two thousand years is etched into its Roman remains, Gothic churches and Modernista mansions (especially the dreamlike landmark buildings of Antoni Gaudí). The assault on the senses intensifies in Barcelona’s restaurants, boisterous bars and clubs. In summer, beaches in and outside the city are a magnet for sun-worshippers.

Get a base in the old city centre at such budget options as Pensió 2000 or Chic & Basic. For greater elegance and a touch of luxury, try Hotel Neri in the Barri Gòtic or Hotel 1898 on La Rambla.

The interior of Barcelona Cathedral. Image by amalanos / CC BY 2.0

Start the day early with a cafè amb llet (coffee and milk) and pastry on Plaça de Sant Josep Oriol, a charming old town square in the heart of the Barri Gòtic.

Suitably energised, it is time to explore the labyrinth of twisting lanes around about. You could spend hours simply losing yourself in streets lined by an endless variety of shops, eateries and little bars. Although much regenerated in recent decades, the 'Gothic Quarter' still exudes a lived-in atmosphere that makes it anything but an outdoor museum.

Museums there are, however, and the most intriguing is the Museu d'Història de Barcelona (Barcelona History Museum), in which you are led underground and two millennia back in time to an excavated chunk of Roman Barcino. Once you resurface, the museum includes the Saló del Tinell, a grand Gothic hall.

A few steps away looms the Gothic Cathedral. The rooftop views and the leafy cloister with its gaggle of geese should not be missed. The open air café at the nearby Museu Frederic Marès is the ideal spot for a rest, whether the zany collection is open or not.

From the Cathedral, stroll to what was once the Roman Forum, now Plaça de Sant Jaume, which is flanked by the Ajuntament (town hall) and Generalitat (regional government of Catalonia).

Across the busy thoroughfare of Via Laietana, search out the city's most beautiful Gothic building, the Basílica de Santa Maria del Mar, raised in a record 59 years in the 14th century. Behind it, Carrer de Montcada leads to a series of centuries-old townhouses that together house the Museu Picasso. The collection provides a fascinating insight into the master's early years.

A short walk from the Museu Picasso is the colourful Mercat de Santa Caterina, a modern market that is home to several tempting eateries. At the very simple Bar Joan you can get a tasty set lunch for €11. The star attraction is the Tuesday special, arròs negre (cuttle fish ink rice). The dynamic Cuines de Santa Caterina serves anything from classic Mediterranean cooking to sushi.

Otherwise, walk about 15-20 minutes from the Museu Picasso to the waterfront La Barceloneta district, peppered with seafood eateries, among them the Suquet de l'Almirall.

After a stroll along the beach, it is time to cram in some of Barcelona's icons. Take the metro from La Barceloneta to Passeig de Gràcia and wander past two classics of Gaudí archictecture, Casa Batlló and La Pedrera.

Of the two, La Pedrera is the most rewarding to visit, especially its sci-fi roof with chimney pots that look more like Star Wars troopers. An afternoon of Gaudí would not be complete without taking in the mighty work-in-progress that is the basilica of La Sagrada Família. With soaring pillars that look more like trees, this is Gaudí at his imaginative best, a festival of twists and curves that is still some way off completion. Head up the towers for an angel's-eye view of the city below.

As locals don't bother with dinner before 9pm, you could tide yourself over with tapas at De Tapa Madre or the designer Tapas 24. Save space for a slap-up meal of largely Catalan dishes at Casa Calvet, itself one of Gaudí's early projects.

Still full of beans? The beautiful people tend to hit the bars above Avinguda Diagonal. Start in Berlin, with pavement seating for the warmer months. It happens to be virtually next door to one of the city's more popular clubs, Luz de Gas. For drinks with views and then dancing downstairs, grab a cab for Mirablau, halfway up Tibidado mountain. The vistas across the bright city lights and out to sea are second to none.

This article was originally published in September 2010 and updated in February 2015. 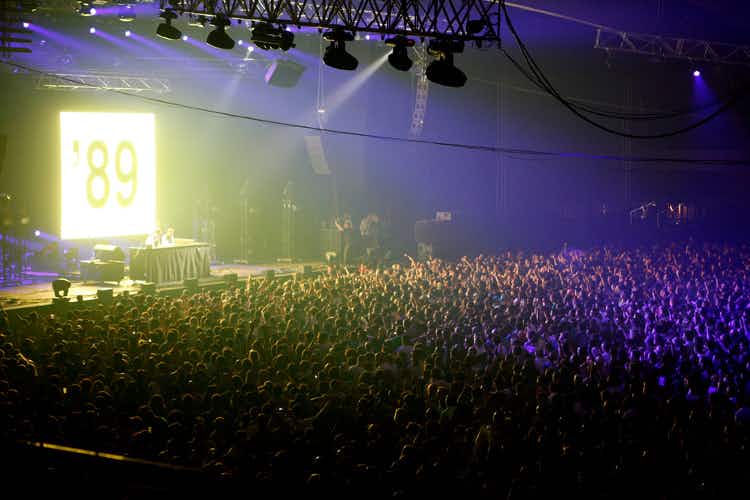 The year in Barcelona fiestas 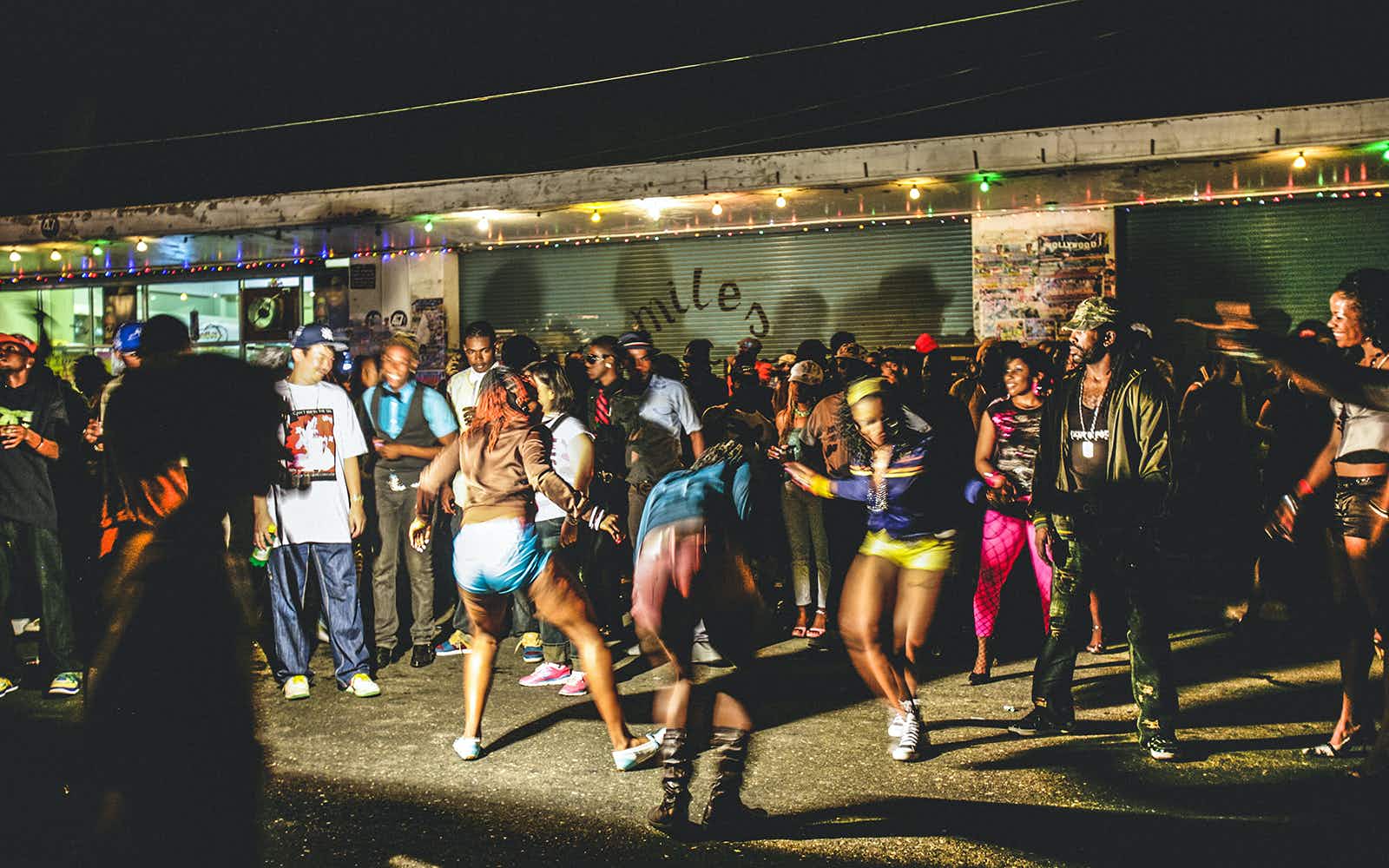 Where to party in Jamaica after dark