On Mexico’s tiny island of Holbox—where spotty wi-fi and sporadic siestas are part of the charm—unplugging is as easy as arriving. Living up to its name, meaning 'black hole' in Mayan, Holbox (pronounced ole-bosh) feels like a portal to one of Mexico’s last unspoiled tropical islands.

Despite being located only 40 miles northwest of Cancun, it’s remained relatively rustic thanks to its location inside the Yucatán Peninsula’s protected Yum Balam biosphere, Mexico’s largest ecological reserve. Here on the 26-mile-long island, you won’t find any traffic jams (or cars for that matter)—just long stretches of white sand beaches, wildlife-rich lagoons and time to unwind.

Though it’s been dubbed the Tulum of yesteryear, residents are passionate about preserving the island’s authenticity. Still to this day, golf carts and bicycles serve as the main forms of transportation. For travelers keen to avoid overtourism, visiting between April and September is optimal for a high chance of sunshine and crowd-free beaches—plus an opportunity to spot the region’s famous whale sharks. By day, Holbox’s shallow clear waters are the perfect bathtub temperature for swimming and by night, the town comes alive with vendors selling local delicacies like marquesitas (crunchy Yucatan crepes) and tacos al pastor. All of this is good reason to catch a ferry from the town of Chiquilá and leave the stress behind.

Feel the breeze at Punta Mosquito

While the beaches directly accessible from the town center are lined with boutique resorts and bohemian beach bars, Punta Mosquito offers a retreat from civilization. This uninhabited side of the island is frequented by an array of birds, including pink flamingos that gather to feed on algae. To get there, head east by bike, foot or ATV until you reach a coastal trail with some welcoming spots for breaks along the way. If the tide is low, you can even walk along a sandbar. This breezy part of the island is a popular spot for kiteboarding, with Holbox Kiteboarding School offering private and group lessons to people of all levels.

Locals on Holbox still live a traditional way of life by fishing and incorporating seafood into their meals. Combine this with the high number of Italians living on the island and you’ll get a unique result: lobster pizza. “Locals have been eating lobster pizza for 30 years,” says Emigdio Solis, co-owner of Roots Pizza, a popular spot serving thin crust pies and craft beer. “It’s especially delicious here because of two reasons: we use only natural ingredients and we have a wood-fire oven.” While Edelyn Pizzeria & Restaurant claims to have created the famous pie, other restaurants like Cariocas have helped solidify its fame.

Scope out the street art

Wander through Holbox’s tiny downtown area and you’ll likely notice that many facades feature colorful murals—most of which were painted during Mexico’s first International Public Art Festival in 2014. Several international artists were invited to create works on the island including renowned Peruvian street artist Jade. “For inspiration, I looked around the island, connected with the nature and took photos of local people,” he says in regards to his mural titled The Guardian. “Holbox is already wonderful but the murals give the island another visual tour.” In recent years, more artists have continued to visit the island and leave their mark on its walls. Today, vibrant works by Montreal-based artist Jason Botkin, Quito-based artist Apitatán and Mexican artist Hilda Palafox (aka Poni) have earned Holbox its nickname, 'Graffiti Island'.

The entire island of Holbox is part of the Yum Balam Reserve, a 380,000-acre protected area that includes waters frequented by dolphins and whale sharks, as well as jungles roamed by deer and jaguars. “It’s home to many species in danger and one of the few natural parks of Mexico in the Caribbean,” says Julio Denis, whose company, Holbox Travel, offers small-group tours of the region. The most popular excursion is the 3 Island Tour, which brings travelers to Isla Pajaros, home to over 600 species of birds, the Yalahau cenote (a freshwater sinkhole) and the pristine beaches of Passion Island. If the timing’s right, you might be able to quietly observe sea turtles burying their eggs in the sand or those famous pink flamingos.

With its in-water swing sets and tempting hammocks, Holbox’s western beaches are ideal for zen afternoons with a good book or an impromptu photo shoot. The latter is especially true at sunset, when Punta Coco (a serene beach located 1.5 miles west of town) is showered with peachy golden light. Bring your bug repellent to ward off the mosquitoes and grab a sunset drink at one of the many beach bars. Local favorites include Raices Beach Club & Marina (the first beach bar on the island) and Zomay Beach Bar, one of the most popular spots for sunset viewing. After a few days of connecting with nature, you’re bound to experience the Holbox effect – complete relaxation in Mexico’s black hole of bliss. 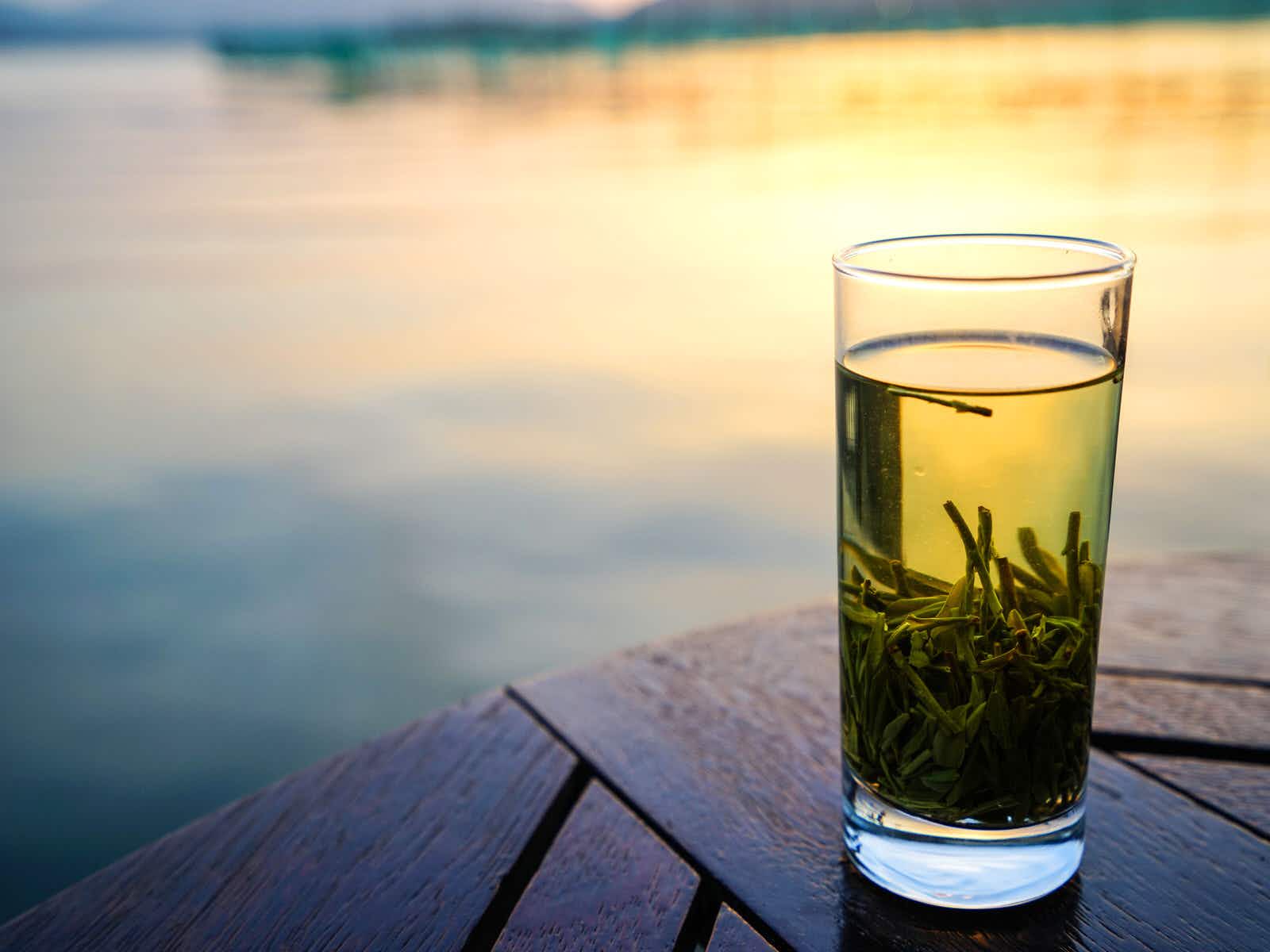 From the dragon's well: tasting longjing tea in Hangzhou, China… 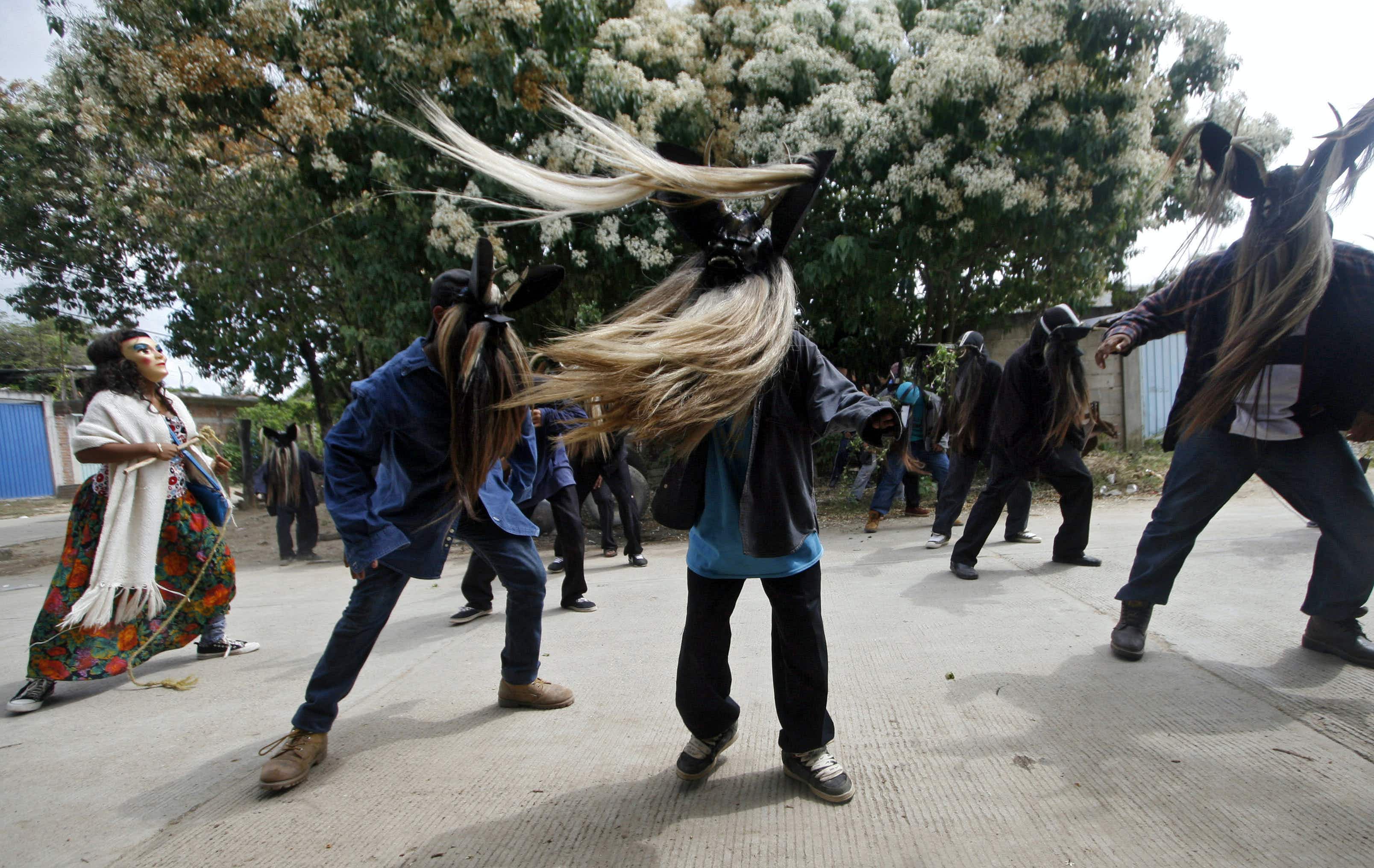