As the former HQ of the Hapsburg Empire, the Austrian capital has a flabbergasting stash of cultural and art treasures – more than you could ever hope to see in a lifetime. But with 48 hours on your hands, you can easily take in some of the city’s trophy sights: baroque palaces bejewelled with Klimt’s golden wonders, grand concert halls, and contemporary art in the born-again imperial stables.

The Viennese don’t rush unless they have to. So with this two-day Vienna itinerary, we've factored in time for coffee breaks, park life, market shops, tram rides and aimless strolls in lanes that twist and turn as much as the Danube.

Book ahead to see the Lipizzaner stallions of the Spanish Riding School in the Hofburg. © Maylat / Shutterstock

Kick-start your day with a kleiner Brauner (espresso with a splash of milk) in the vaulted splendor of Café Central, the one-time haunt of Trotsky, Freud and poet Peter Altenberg. History seeps through the back alleys of the Innere Stadt, which is where you’ll wander to emerge eventually at Stephansdom. With typical droll humour, the Viennese nicknamed this whopper of a Gothic cathedral Steffl (Little Stephen). Draw your gaze skywards to notice its chevron-tiled roof before heading inside to the magnificent nave and catacombs. A pulse-quickening climb up the south tower’s 343 steps reveals knockout views of the city fading into the undulations of hills beyond.

The former wintering ground of the Hapsburgs, the Hofburg sums up the pomp and ceremony of Vienna in all its frescoed, gilded, chandelier-lit glory. It’s at its most impressive approached from Michaelerplatz. Top billing goes to the Kaiserappartements, where the focus is on the nation’s beloved Empress Elisabeth, or Sisi, famous for her fad diets, waspish waist and cascading tresses. Check out her Pullman coach, gowns and fitness room, then devote time to other palace draws, such as the Schatzkammer crown jewels, where a 2680-carat Columbian emerald sparkles. Providing you've booked ahead, you can watch snow-white Lipizzaner stallions performing morning exercises at the Spanish Riding School.

Grab a bite to eat at the Bitzinger Würstelstand am Albertinaplatz, famous for its Bosna wurst topped with fried onions, or try delicious breads and spreads with a Pfiff (0.2l) beer at central Trzesniewski. A relaxed hour can be spent moseying around the Innere Stadt’s stately plazas and alleys, lined with old-school confectioners, porcelain shops and boutiques – try the Dorotheum auction house for antiques, Austrian Delights for regional edibles and Art Up for new-wave design and fashion.

The Hapsburgs collected bombastic palaces and galleries the way others collect coins, but the cavernous Kunsthistorisches Museum is arguably their magnum opus. Two hours will just allow you to scratch the surface, so skip past Egypt and Rome and dive straight into the Old Masters in the first-floor Picture Gallery, where star works like Pieter Brueghel the Elder’s minutely detailed Tower of Babel and the ripe abundance of Giuseppe Arcimboldo’s Summer await.

If contemporary art is more your scene, eschew the above in favour of a romp around the MuseumsQuartier, which has sent the imperial stables cantering into the 21st century. A behemoth in white limestone, the Leopold Museum contains the world’s biggest collection of works by Expressionist Egon Schiele, while the neighbouring dark-granite MUMOK goes in for exhibitions that are more risqué and subversive.

As Vienna starts to light up, hop aboard tram 1 at Schwedenplatz for a self-guided spin of the monumental 19th-century Ringstrasse boulevard, a stretch of road that was 50 years in the making. Tick off landmarks like the Gothic revival Rathaus and the neoclassical Parlament as you trundle by.

By now it is probably time to get some pre-dinner drinks in, perhaps at the boho-flavoured Kleines Café on Franziskanerplatz, or at Villon, a wine cellar sunk deep below the Innere Stadt. A fine choice for a memorable dinner is Dom Beisl (dombeisl.at), a slick, vaulted bistro tucked down a sidestreet near the cathedral. Thomas Wohlfarter cooks refined interpretations of Austrian classics – you’re guaranteed a terrific schnitzel here.

Even if classical music is not ordinarily your bag, it is unmissable in the city that was once home to Mozart, Strauss, Brahms and Beethoven. Popular performances sell out weeks (sometimes months) ahead, but you could try your luck for last-minute standing room tickets at the opulent Staatsoper or Musikverein, which can be snapped up for around €5 80 minutes before concerts begin.

Start your day admiring the Danube by eating breakfast at Motto am Fluss. Their bio-organic menu and relaxed service comes as a bonus to the terrace views looking across to Kahlenberg hill.

This morning you can take your pick of two palaces. If you’re itching to see the Klimts, you won’t want to miss the baroque beauty of Schloss Belvedere. The Oberes (Upper) and the Unteres (Lower) palaces are linked by a ribbon of gardens, with cascading fountains, mythical beasties and ornamental parterres that were designed by none other than Dominique Girard, a protégé of André Le Nôtre of Versailles fame. With limited time, devote yourself to a two-hour marathon of the Upper Belvedere, where the exquisite grace of art nouveau shimmers in gold-leaf Klimt works like The Kiss (1908), a sensual portrayal of lovers embracing in a field of wildflowers.

Or venture out to the rococo fantasy of a summer palace that is Unesco-listed Schloss Schönbrunn, imagining how the Hapsburgs lived as you saunter past romantic follies, fountains and the Gloriette, with sweeping city views, in the French-style gardens. Some 40 (out of a total 1441) lavish rooms are open to the public, including the white-and-gold mirror room, where a six-year-old Mozart first performed for a rapturous Maria Theresia in 1762.

Lunch is on the hoof at the city’s huge open-air larder, the Naschmarkt, where you’ll find falafel, delis – the excellent Naschmarkt Deli, for instance – seafood stands and cafes among the stalls brimming with fruit and veg, regional wines, olives, spices and more.

After lunch, amble across to the adjacent Freihausviertel, a quaint and creative neighbourhood that is a delight to explore on foot, with its arty cafes, workshops, speciality food shops, galleries and delis. Take a wander and see what you can find, or track down some of our favourites – Henzl’s Ernte for sugars and salts flavoured with home-grown and foraged herbs, Mein Design for fashion by up-and-coming Austrian designers, the Sekt Comptoir for Burgenland sparkling wine, and Näherei Apfel for sewing classes and all things apple.

Grab lunch from one of Naschmarkt's many stalls. © visualpower / Shutterstock

If you’re in the mood, take the U1 to Praterstern as the city starts to twinkle for a ride on the Riesenrad Ferris wheel, which starred in the 1949 film The Third Man. It affords fantastic photo-ops of the city spread out at your feet.

Given that it’s your last night, you might want to splurge on dinner somewhere special. Two-Michelin-starred Steirereck im Stadtpark is always faultless. At its helm is chef Heinz Reitbauer, who cooks seasonal ingredients with precision and flair. Less exclusive but nonetheless still stylish is 1st district Tian, which elevates vegetarian cuisine to giddy new heights with an ingredient-driven menu that reveals a signature use of herbs and spices.

For a big last night out, head to Volkgarten ClubDiskothek where you can take your pick of the garden party clubbing area or the 1950s-style pavilion where DJs spin RnB and '60s groove. But if you just want to take one last, lingering look at Vienna over a cocktail, you can’t beat the glass-walled The Loft on the 18th floor of the Sofitel – it’s more than a view, it’s the entire Austrian capital reduced to postcard format.

This article was first published in October 2014 and updated by Carly Hulls in June 2017. 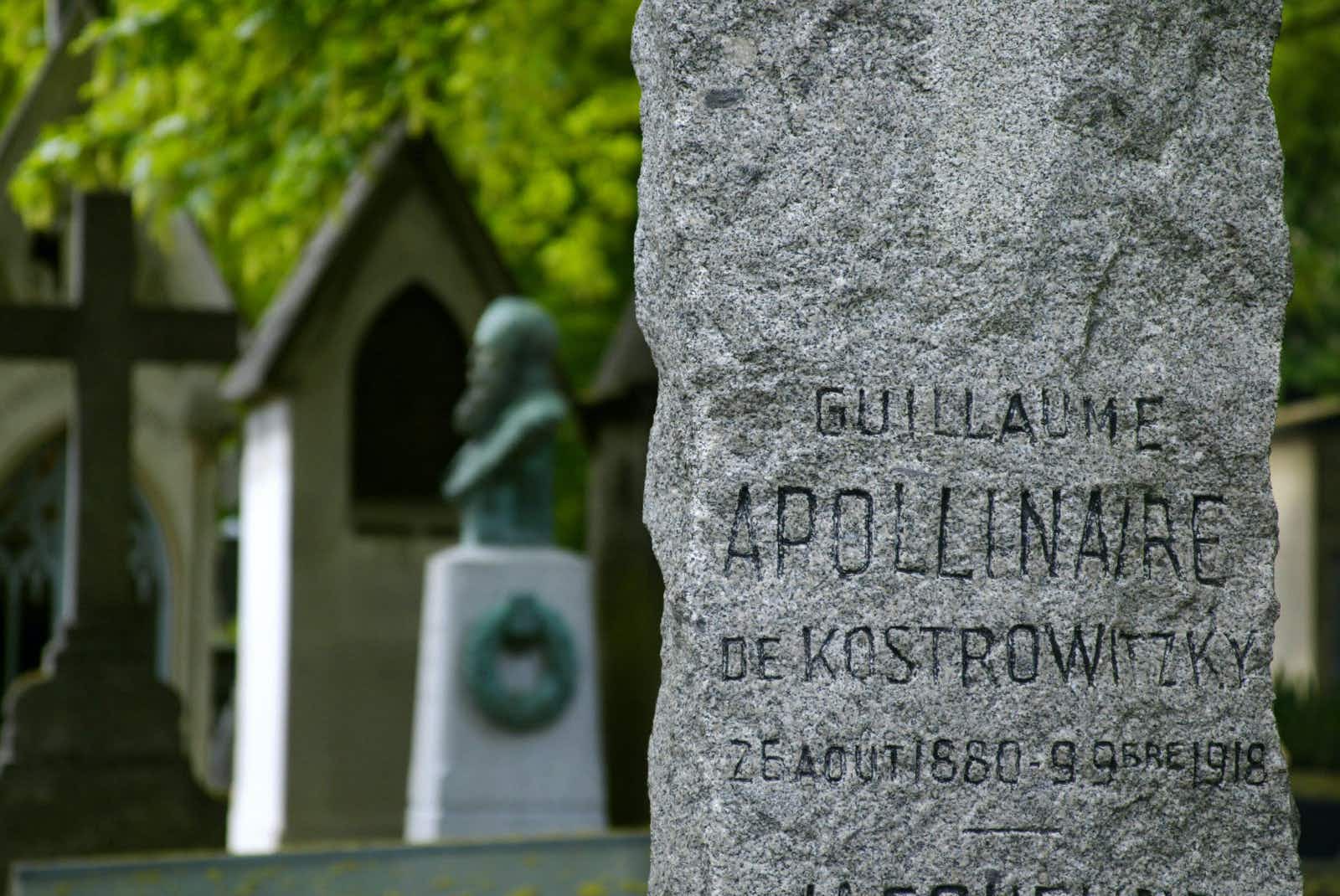 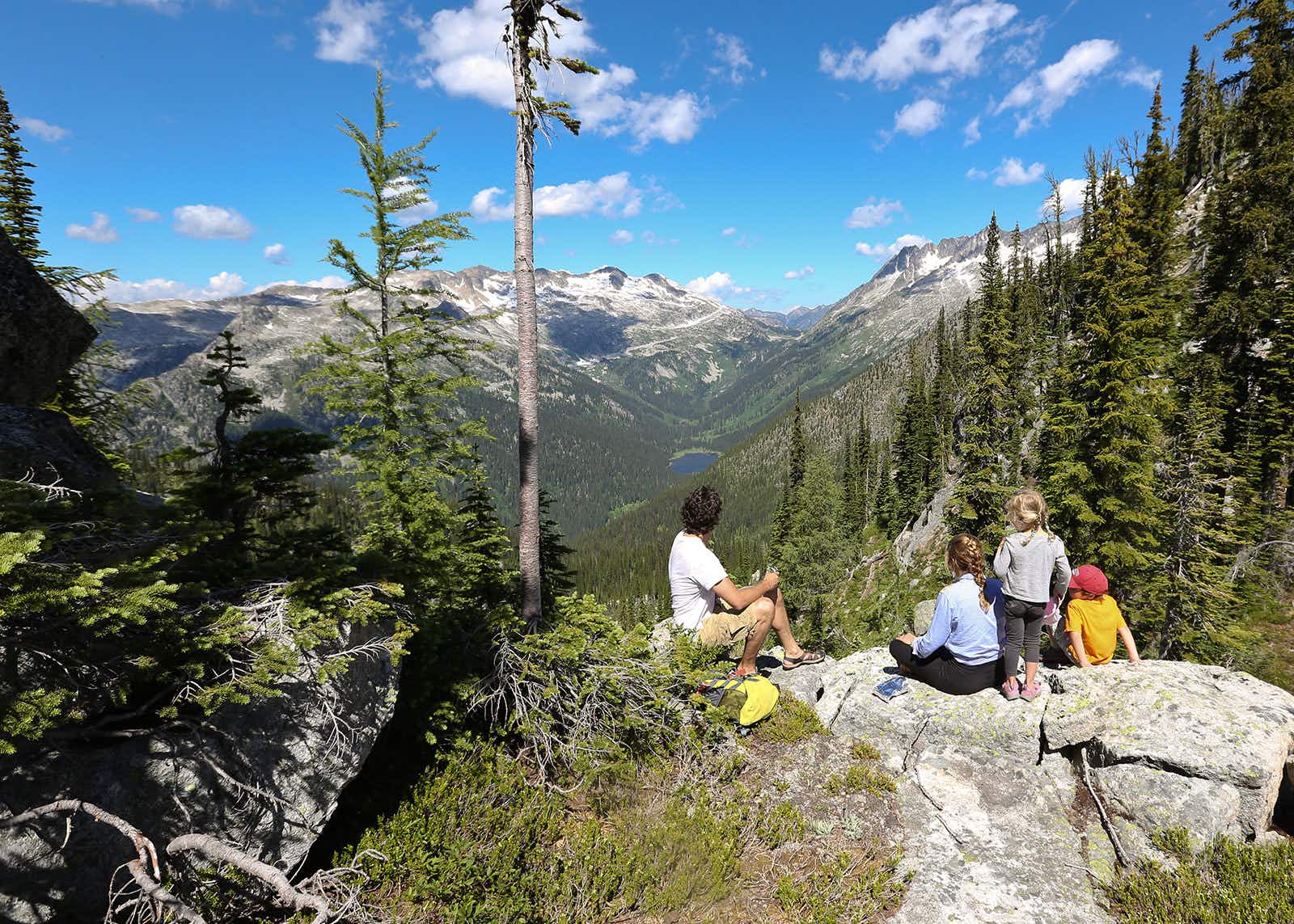