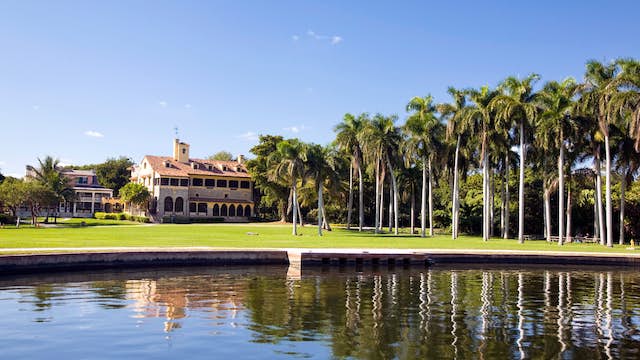 The Deering estate is sort of ‘Vizcaya lite,’ which makes sense as it was built by Charles, brother of James Deering (of Vizcaya mansion fame). The 150-acre grounds are awash with tropical growth, an animal-fossil pit of bones dating back 50,000 years and the remains of Native Americans who lived here 2000 years ago. There’s a free tour of the grounds at 3pm included in admission, and the estate often hosts jazz evenings under the stars.