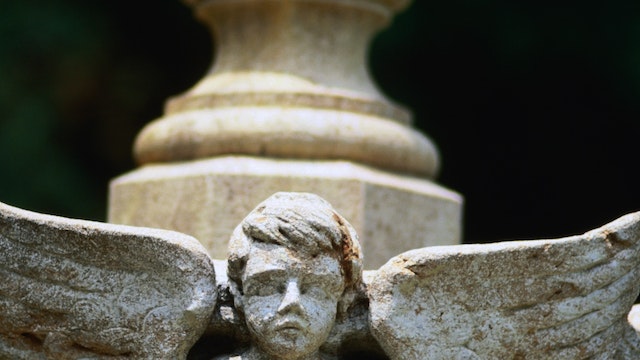 Known for inducing bouts of real-estate envy, this Tudor Revival mansion dates back to 1927. Hoover Dam architect Gordon Bernie Kaufmann designed the estate, which was a generous gift from oil tycoon Edward L. Doheny to his son Ned and his family. In 1929 the oil heir was found with a bullet in his head along with his male secretary in an alleged murder-suicide – a mystery that remains unsolved to this day.

Nobody’s lived here since, but the mansion has appeared in countless movies and TV shows, including Spider-Man 3, Indecent Proposal and Alias. The elegant grounds offer commanding views of LA, and while the mansion itself is only open during cultural events (see the website), you’re free to peer through the windows for a glimpse of its baronial, wood-paneled interiors.