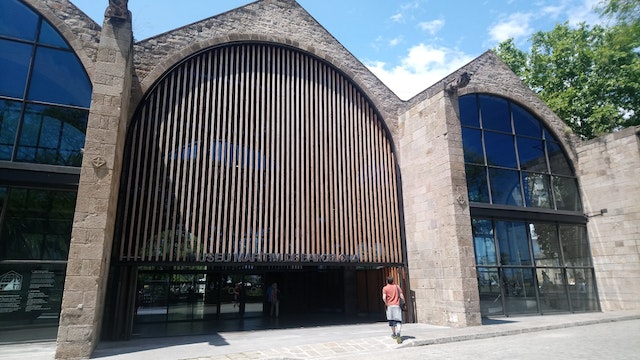 In the courtyard is a life-sized replica of the Ictíneo I, one of the world's first submarines, invented and built in 1858 by Catalan polymath Narcís Monturiol. The entrance fee also includes a visit to the Pailebot Santa Eulàlia on Moll de la Fusta. On the first, third and fourth Sunday of the month, the Jardins del Baluard (attached to the museum) open to visitors, giving access to Barcelona's 13th-century wall (free; 11am to 2pm).