Staggering architecture, a venerable dining scene and stunning landscapes just outside the city centre: Bilbao is one of the great treasures of the Basque Country.

The great landmark perched over the Nervión played a pivotal role in transforming the fortunes of this once industrial city. More than two decades after its unveiling, Frank Gehry’s shimmering titanium-clad Guggenheim museum has lost none of its ability to captivate. Today though, this artfully designed icon stands among other great architectural works, like the nearby Zubizuri, a soaring bridge designed by Santiago Calatrava, and the Azkuna Zentroa, a wine storage warehouse turned cultural centre that bears the imaginative imprint of Philippe Starck. The city also has its share of beauties from the past, including a neo-baroque theatre, an art nouveau train station and several spectacular cathedrals.

Tucked into a lush corner of Northeast Spain, Bilbao is surrounded by rolling green hills, with breathtaking coastline an easy jaunt from town. Parks and plazas dot the city centre, including the Parque de Doña Casilda de Iturrizar with its tree-lined paths and ornamental pond, while riverside promenades give fine views of the cityscape. The heights of Artxanda offer an even more impressive panoramic sweep of the city, and is best reached by the funicular that lumbers its way to the top. Further out, Getxo's beaches and dramatic cliffs make for a spectacular day’s outing.

The dining scene in Bilbao staggers the imagination. Here you’ll find Michelin-starred eateries, buzzing pintxo bars and long-running family-run restaurants all offering a different take on Basque cuisine. The cobblestone streets of the old town offer endless rewards for foodies, whether munching one’s way through the eateries lining the Plaza Nueva or taking in the glimmering food halls of the Mercado de la Ribera. Adding to the bounty is a new crop of appealing cafes and low-lit wine bars, fine spots for unwinding, catching up on local gossip and plotting the next great meal!

Basque culture takes on many forms in this thriving waterfront city. Evocative museums like the Euskal Museoa and the Arkeologi Museo provide a glimpse into centuries past, with their collections of ancient Basque carvings, Middle Age treasures and everyday implements of the mariners, artisans and landowners of this age-old people. Leaping forward a few centuries, the Basque spirit is very much alive in performing arts halls like the Euskalduna Palace or on music-filled stages around town, with Kafe Antzokia serving up the city’s latest sounds. Then of course, there’s the hallowed Estadio San Mamés, where the 100% Basque team of Athletic Bilbao take the field. The team is a great symbol of Basque pride all across the region.

Show all
Show all attractionsMore in Bilbao

These are our favorite local haunts, touristy spots, and hidden gems throughout Bilbao.

Ready to go? Get to the heart of Bilbao with one of Lonely Planet's in-depth, award-winning guidebooks. 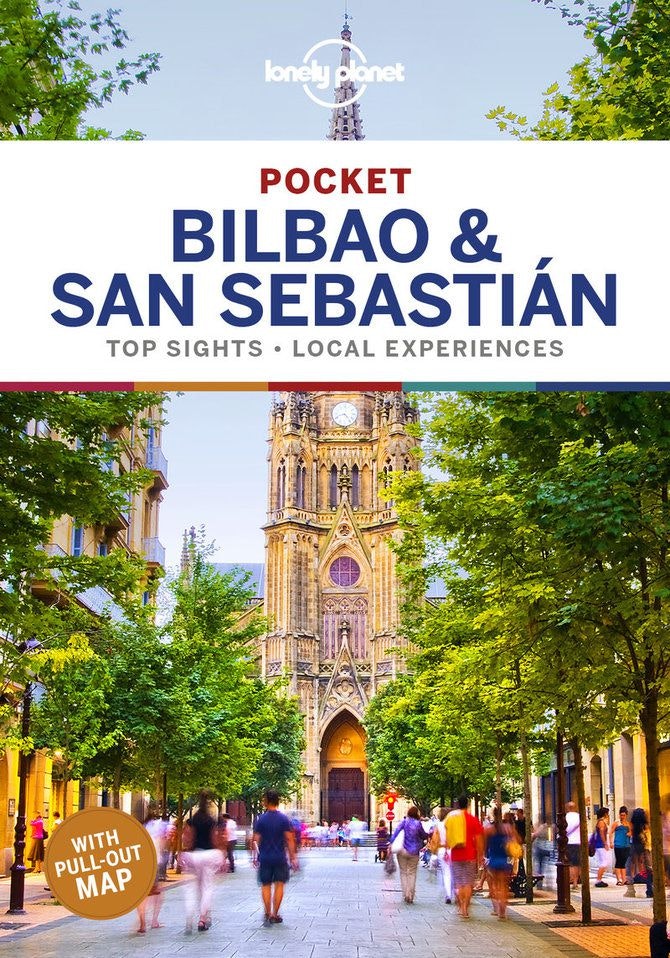