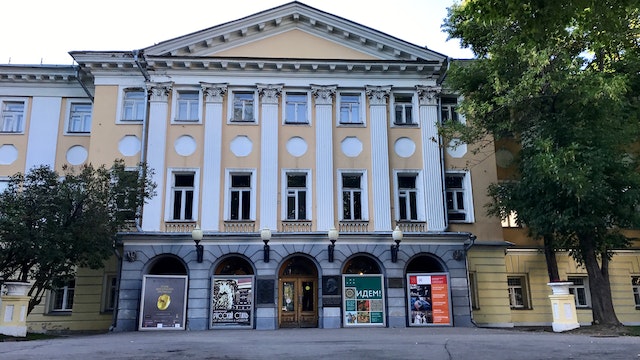 Just beyond the Garden Ring, this museum showcases centuries-old arts-and-crafts traditions from around Russia and the former Soviet republics. Of the 40,000 pieces in the collection, you might see khokhloma (lacquered) woodwork from Nizhny Novgorod, including wooden toys and matryoshki (nested) dolls; baskets and other household items made from birch bark, a traditional Siberian technique; intricate embroidery and lacework from the north, as well as the ubiquitous Pavlov scarves; and playful Dymkovo pottery and Gzhel porcelain.

Look also for the so-called ‘propaganda porcelain’ – fine china decorated with revolutionary themes. The museum is known for its impressive collection of palekh – black lacquer boxes and trays painted with detailed scenes from Russian fairy tales. The collection fills two rooms. It features, among others, pieces by Ivan Golikov and Ivan Markichev, often considered the originators of the palekh style.