Travelers are now being welcomed back to Penn Station in New York by the sight of contemporary art and architectural features, both of which form part of of the newly-opened Moynihan Train Hall.

Built at a cost of $1.6 (€1.3) billion, the 255,000-square-foot space is located across the street from the main station in the historic James A. Farley Post Office, and will serve as a central hub for Amtrak and Long Island Railroad passengers. The building has vaulted, 92-foot-high ceilings and a one-acre sky-lit atrium, and it's the site for art installations by Kehinde Wiley, Stan Douglas and creative duo, Michael Elmgreen and Ingar Dragset. The artworks were commissioned through a partnership between Empire State Development and Public Art Fund, a non-profit that commissions and presents art in public.

Elmgreen and Dragset’s The Hive is a fantastical inverted cityscape inspired by iconic buildings in New York City and cities around the world, which the artists have woven into architectural designs of their own invention. The ceiling installation is found at the midblock entrance at 31st Street. Wiley’s Go covers the ceiling of the 33rd Street midblock entrance with a backlit, hand-painted, stained-glass triptych that recalls the grandeur of decorative Renaissance and Baroque painting. It features young, black New Yorkers depicted in poses borrowed from breakdance, and the subjects inhabit the sky alongside clouds, pigeons and a jet plane.

Douglas’s photo series, Penn Station’s Half Century, appears in four 22-foot-long panels on the wall spanning the ticketed waiting room adjacent to the main boarding concourse. It's a series of nine photographic panels that reconstruct forgotten moments from the history of the original Pennsylvania Station (1910-1963). To create the installation, Douglas photographed live actors in period costume and combined them with digitally recreated interiors of the demolished station.

“Nothing could be more fitting for a great metropolitan transit hub than three astonishing works of art that stop us in our tracks," says Nicholas Baume, director and chief curator of Public Art Fund. "Each one dazzles with its sheer beauty, epic scale and technical mastery. Collectively, they also remind us that great art comes from great ideas. Each artist has thought deeply about the history, context, significance and future of this newly-transformed place, creating brilliantly innovative works of art that allow us to see ourselves — past, present, and future — in a truly civic space.” 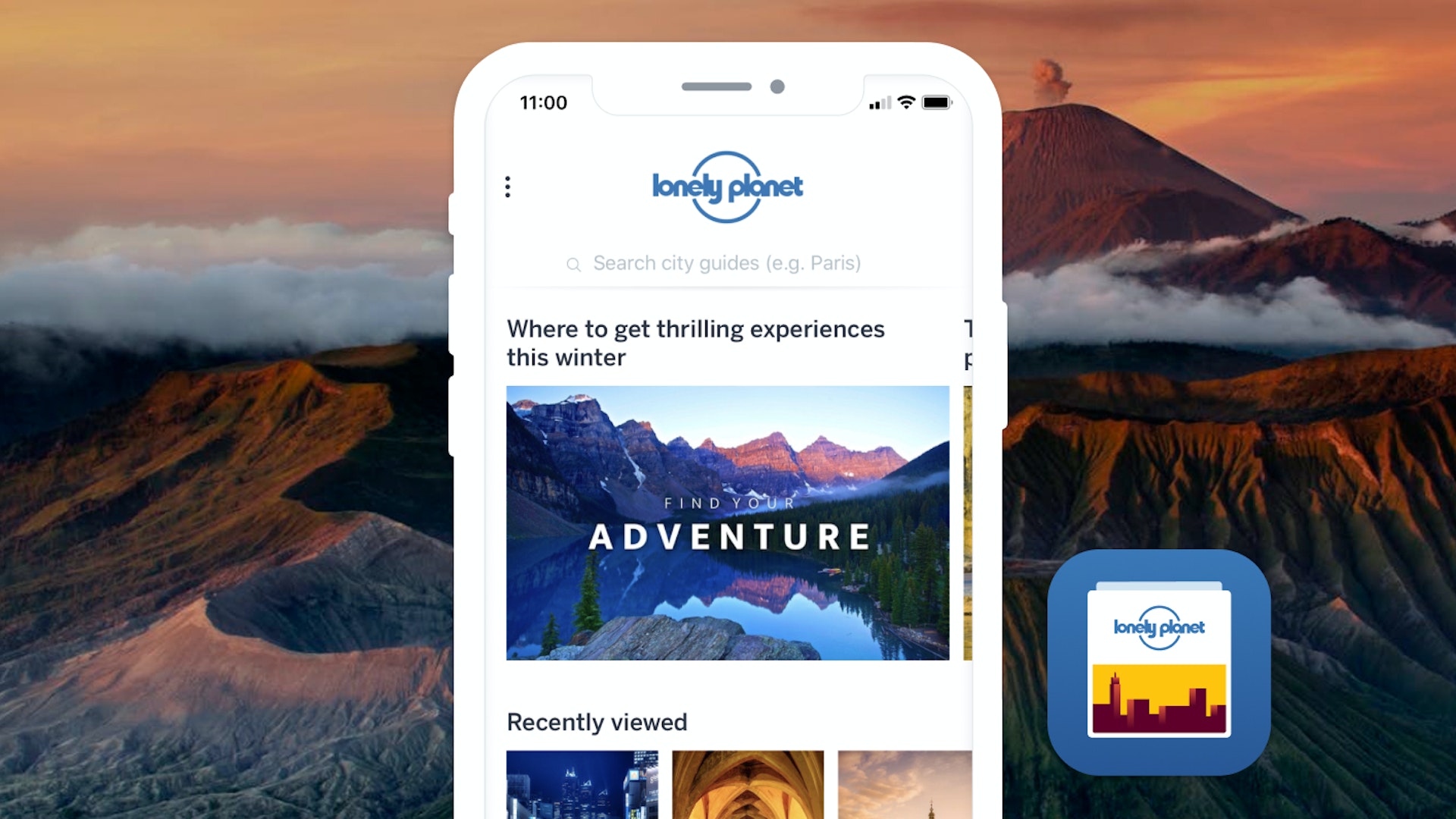 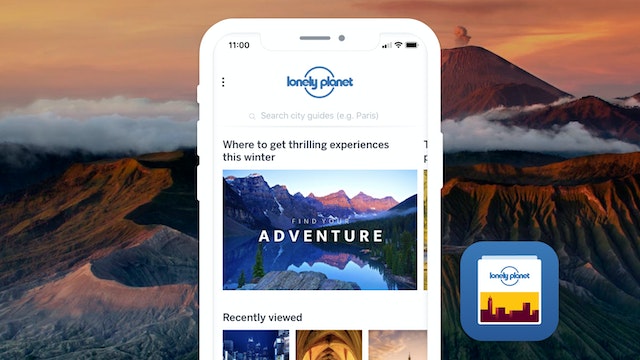