Currently housed in the Secretariat, the oldest colonial building in Goa, the state museum features an eclectic, if not extensive, collection of items tracing aspects of Goan history. As well as some beautiful Hindu and Jain sculptures and bronzes, there are nice examples of Portuguese-era furniture, coins, an intricately carved chariot and a pair of quirky antique rotary lottery machines.

The most interesting exhibit is in the furniture room: an elaborately carved table and high-backed chairs used by the notoriously brutal Portuguese Inquisition in Goa during its reign of terror. The table’s legs feature carved lions and an eagle on one side, and four human figures on the other.

The Secretariat building stands on the site of the grand summer palace of Goa’s 15th-century sultan Yusuf Adil Shah, which was originally fortified and surrounded by a saltwater moat. After falling to the Portuguese in 1510, the palace was further reinforced and used as a customs post, also serving as temporary accommodation for incoming and outgoing Portuguese viceroys. It later housed Goa’s State Assembly. 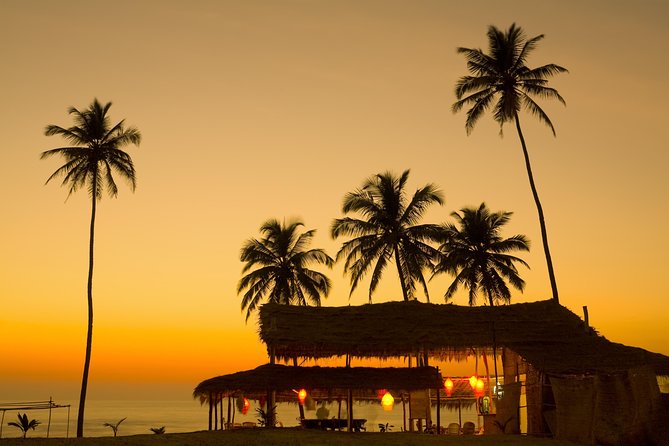