World's first LGBT cruise to set sail in May

Preparations are underway to launch Anteros Cruises, the world’s first year-round LGBT cruise line, for May 2017.

The cruise line will focus on providing an inclusive and accepting atmosphere onboard while ferrying guests to LGBT-friendly destinations in the Mediterranean and Caribbean. The company also suggested that stops in South Africa and the Pacific could be on the cards in the future.

Tyler Sminkey, Account Manager of Anteros Cruises, told Huffington Post there is still a need for LGBT travel companies, highlighting the different treatment between travellers. “An LGBT vacation consumer - who has paid the same tariff for their travel experience as other guests - may be looked upon disapprovingly if they display their affection publicly, while the mainstream couple, standing right next to them...is being encouraged to hug and kiss and express fun and affection.”

While other operators do run occasional LGBT-friendly cruises, Anteros will be the first to focus exclusively on the market, providing a range of flexible options for travellers.

LGBT-friendly travel options are not new, with Fort Lauderdale hosting the 16th annual Conference on LGBT Tourism and Hospitality earlier this month. The sector is still growing, however, with the US and European LGBT tourism market estimated at US$115billion annually. These figures, along with increased acceptance of same-sex relationships, has prompted a range of dedicated travel agencies, social networks and accommodation to cater to the market.

Gay London: a pink tour of the British capital 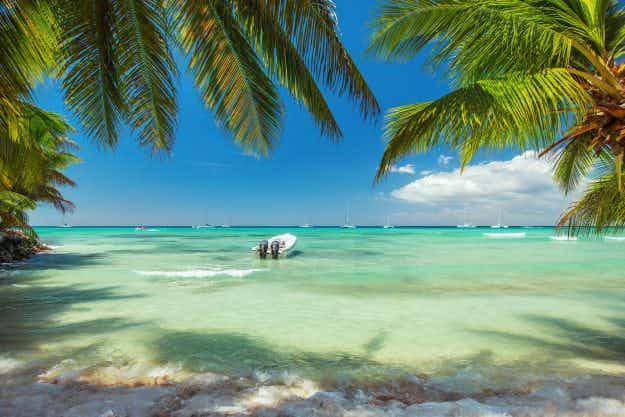 Travel agents see a boom in newlyweds wanting to say…