Where to experience authentic Dubai

Dubai endlessly pursues world records and over-the-top opulence, but even in the shadow of the world’s tallest building and beyond the shimmer of the infinity pool, an authentic city is ready and waiting to be explored, away from the glare of the largest, tallest and longest.

Life in this part of the Arabian Peninsula was nomadic for centuries, yo-yoing back and forth between the coast and the desert in time with the seasons, leaving nothing behind except indentations in the sand from goat-hair tents. The oldest building in Dubai was constructed in 1787, and most structures in the city’s historic districts are from the 20th century – a land of ancient tombs, Roman ruins and Crusader-era castles this is not.

Instead, culture here blossoms from Bedouin generosity, curiosity and openness. Now that this previously intangible culture has set down roots and makes its presence permanent, visitors can experience just how deeply it runs.

Emiratis make up only about 10% of the population of the United Arab Emirates, and events run by the Sheikh Mohammed Centre for Cultural Understanding (SMCCU) help visitors and expats understand local culture, dress and customs. Almost all of the Centre’s activities include an enlightening question-and-answer session where no topic is off-limits, and some also add a visit to Diwan Mosque to learn about prayer rituals and important symbols and architectural elements found in mosques. SMCCU hosts traditional dinners, including iftar (the evening meal that breaks the fast during Ramadan), filled with silver platters piled high with machboos (lamb and rice cooked with fragrant cloves and cardamom) and fareed (a stew of soft-boiled meat and vegetables that’s filled with thick layers of bread).

Leave the car behind and get lost in the tangle of narrow lanes and heritage coral-hewn buildings of Al Fahidi Historic District, some of the last in Dubai. Hidden amongst the sand-coloured structures is a collection of cafes, museums, art galleries and even a couple hotels if you want to make old Dubai the base for your trip. Across the creek from the bustling Spice Souq and a quick walk from the Textile Souq, this area is surprisingly quiet and is especially atmospheric after dark. Al Fahidi is best appreciated on an aimless ramble, but if you’d rather someone do the navigating, join a tour with SMCCU.

Enjoy art from the Middle East and beyond at Alserkal Avenue

The humbly misnamed Alserkal Avenue is actually an entire complex set in an old marble factory, which now has its vast warehouses filled with provocative contemporary art from the UAE and its regional neighbours. Galleries like Ayyam and Third Line stage rotating exhibitions year-round, so there’s always something on. But this homegrown arts district isn’t just for art anymore: cafes, a bean-to-bar chocolate factory called Mirzam and even a small museum of retro cars have sprouted up amongst the paintings and sculptures.

Cross Dubai Creek on an abra

It lasts less than five minutes, but the best and cheapest way to get across Dubai Creek is by riding an abra, a traditional wooden boat kitted out with a motor and a single bench seat in the middle. Once the abra is full, it whirrs across to the opposite side of the Creek, and you’ll pay the driver just Dhs1 en route. From the water, it’s easy to survey the city’s eye-catching architecture, from modern, glass constructions to older structures made of coral and stone topped with barjeel, wind towers that provide a natural form of air conditioning. If you can’t get enough of this scene, grab a coffee in one of the waterside cafes and watch traffic go by, or even charter a whole abra for Dhs100 per hour.

Polish up your bargaining skills and stroll the mazelike markets of Bur Dubai and Deira. On offer is everything from intricately designed 24-karat-gold jewellery in the Gold Souq to mounds of aromatic cardamom, Iranian saffron and solid strips of menthol in the Spice Souq. Dubai’s oldest market has an area called the Textile Souq, where you can take your pick of reasonably priced fabrics in a rainbow of colours before getting it cut into shape by a tailor and made into a bespoke garment.

Strap in for a desert safari

Just beyond the city limits and clearly visible from the lofty observation deck of the sky-scraping Burj Khalifa are endless camel-coloured sand dunes stretching out in every direction. Getting out into the desert and sampling Bedouin life is an essential item on any Dubai itinerary, not just for the thrill of skidding across the dunes but to get an understanding of life in the sand. Dubai has an ever-growing mass of amusement parks, but one of the best ways to get an adrenalin rush is to buckle up in a gleaming Land Rover and ride the roller coasters of the desert. After the ride, you can come back to earth in a desert camp where you’ll be graciously served dates, Arabic coffee and a Bedouin-style meal, followed by hookah and henna. Numerous companies in Dubai offer desert expeditions, but joining a tour with Intrepid means you’ll be in a small group and driven by an experienced local.

Lauren Keith travelled to Dubai with support from Visit Dubai. Lonely Planet contributors do not accept freebies in exchange for positive coverage. 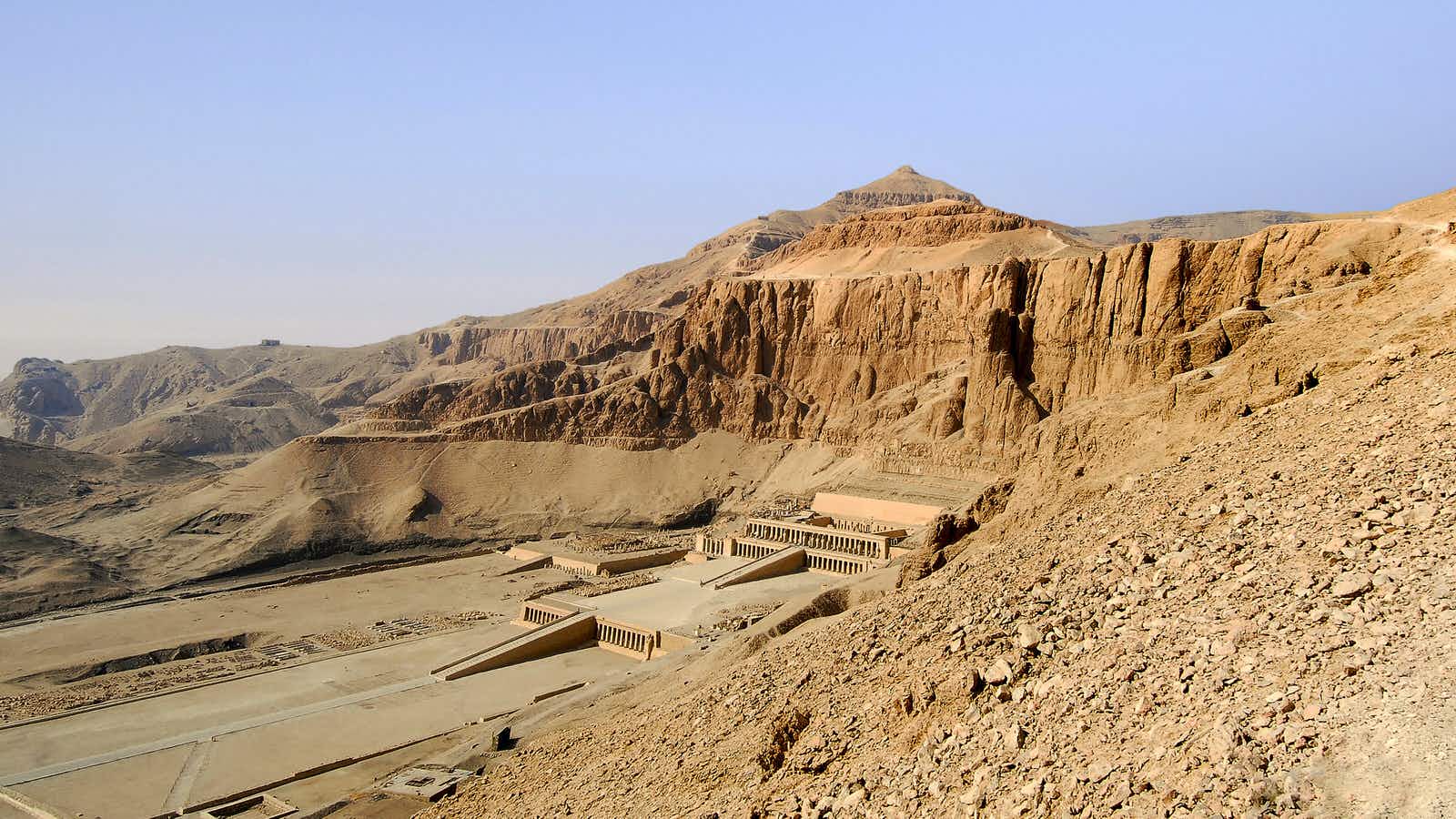 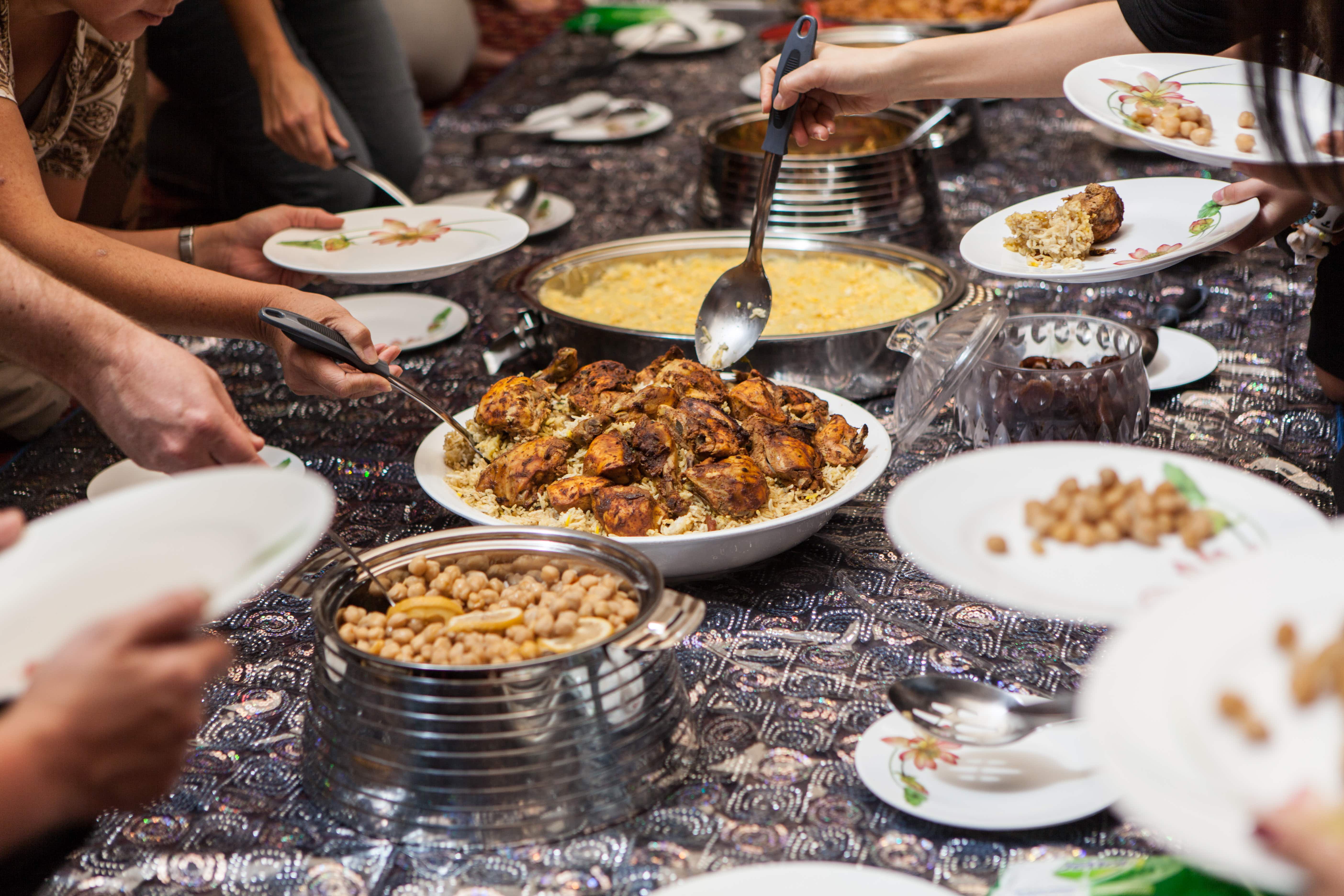