Vienna on a budget

Dodging Vienna's tourist traps and making the most of the Austrian capital on a tight budget is easy when you know how. Read on to learn how to see Klimt masterpieces for free, fill your belly for €6 and score opera tickets for a song. 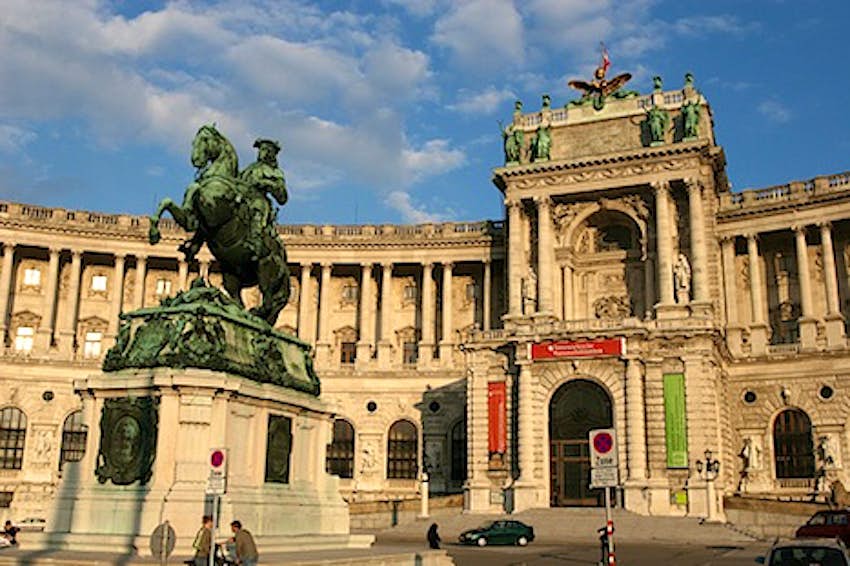 To really see Vienna, walk – it won't cost you a cent. The Hofburg, in the 1st district, was the Habsburg dynasty's HQ for 700 years; approach it from cobbled Michaelerplatz, guarded by colossal Hercules statues, for the full whack of its imperial might. Notice Otto Wagner's flower-draped Jugendstil buildings near the Naschmarkt, as you amble south to the Freihausviertel, in the 4th district, crammed with one-of-a-kind cafes, studios and the boutiques of local creatives. Or for a brush with Viennese artist Hundertwasser's psychedelic, wonky-floored architecture, roam to the Hundertwasserhaus and Kalke Village, in the 3rd district. 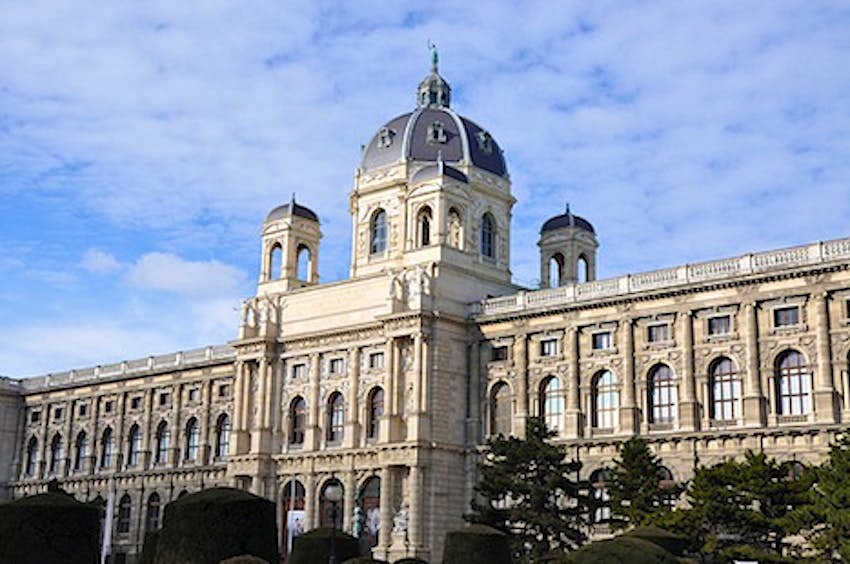 Without forking out for a ticket, you'll get only a tantalising glimpse of Gothic Stephansdom, but the late Romanesque Michaelerkirche is free, as is the nearby 14th-century Augustinerkirche, at its soul-stirring best when the choir sings mass at 11am on Sunday. It costs nothing to visit the MAK's outstanding collection of decorative arts from 6pm to 10pm on Tuesdays, while the Wien Museum on Karlsplatz showcases Roman finds, baroque art and the Klimt and Schiele masterpieces for free on the first Sunday of each month. There are free guided tours of the Rathaus, Vienna's whimsical neo-Gothic city hall, at 1pm on Mondays, Wednesdays and Fridays.

When the sun's out, join the Viennese in the Burggarten, home to Mozart's statue, waltz past Strauss in the pond-dotted Stadtpark, or spy the Riesenrad (of The Third Man fame) while wandering along tree-lined avenues in the Prater. Admission to the baroque gardens at Schönbrunn and the riverside Donauinsel is also gratis. To tiptoe off the beaten track, take tram 6 to the Zentralfriedhof cemetery, where the ghosts of Beethoven, Schubert, Brahms and Strauss hang out in group 32a. 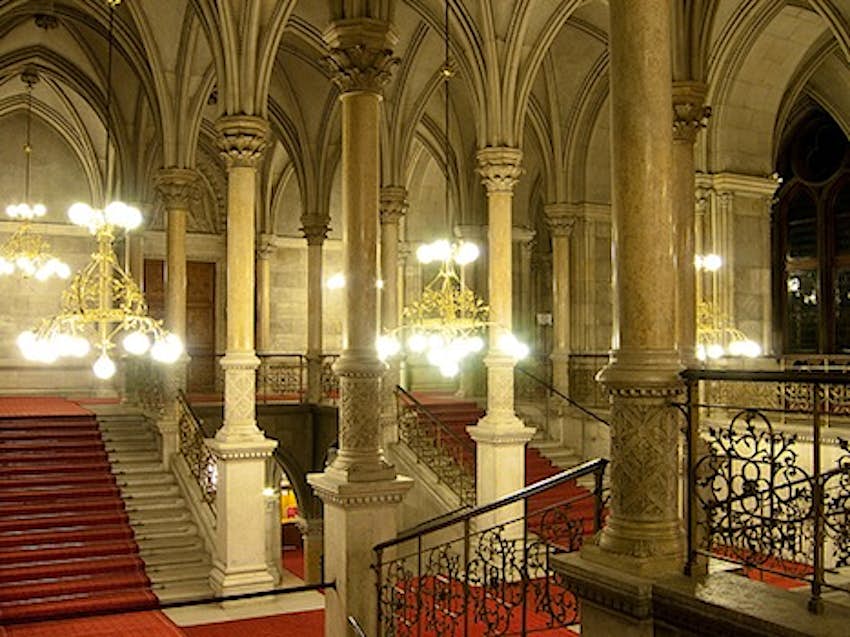 If you plan on covering a lot of museums, invest in a 72-hour Vienna Card (www.wien.info), giving unlimited use of public transport as well as discounts on all the top sights and attractions. Otherwise, you're better off buying a weekly Wochenkarte (www.wienerlinien.at), valid from Monday to Sunday, for the trams, buses and U-Bahn.

Save on Vienna's prized 20th-century art collection, MUMOK, by visiting on a Thursday evening, when entry costs €5 instead of €10. 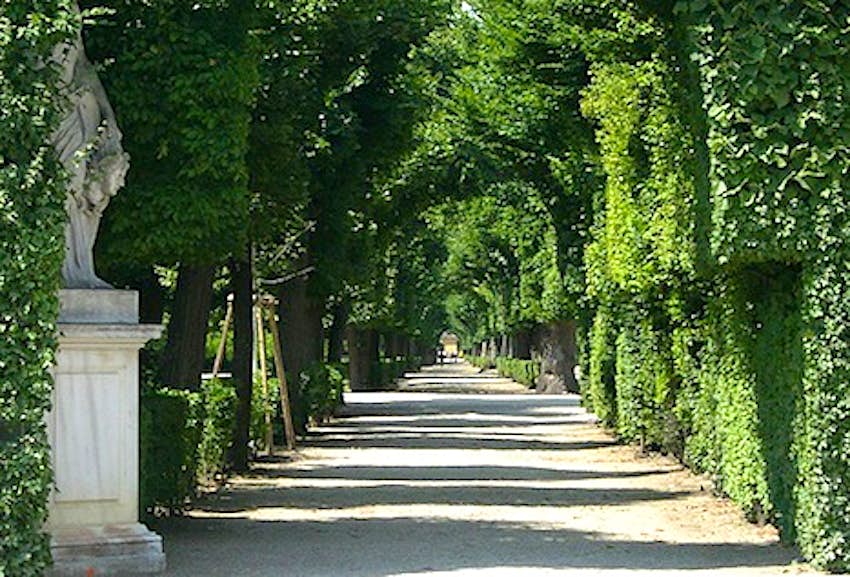 In-the-know travellers can live the high life for a pittance in Vienna. Among the best culture deals are the standing-room tickets at the city's stately 19th-century concert halls. Opera at the Staatsoper? That'll be €3 to €4 for a standing room ticket, sold 80 minutes before the performance. Or book standing room tickets (€4 to €6) up to seven weeks ahead to see the Vienna Philharmonic perform in the Musikverein's lavishly gilded Grosser Saal. Advance standing room tickets are also available for cheap at the Volksoper (€2 to €3) and the Burgtheater (€2.50).

Klimt, Freud, Mozart, Mahler – they all frequented Vienna's palatial Kaffeehäuser (coffee houses), and so can you for the price of a coffee (€3 to €5). Pull up a Thonet chair to browse the papers or enjoy a game of billiards at chandelier-lit Cafe Sperl, a vision of faded, turn-of-the-century grandeur. Trotsky once played chess beneath the vaults and marble columns at Cafe Central, with free live piano music from 5pm. you can also treat your ears to free live piano music at 1950s-style Cafe Prückel from 7pm to 10pm on Monday, Wednesday and Friday, and at Cafe Landtmann from 8pm to 11pm Monday, Tuesday and Sunday. 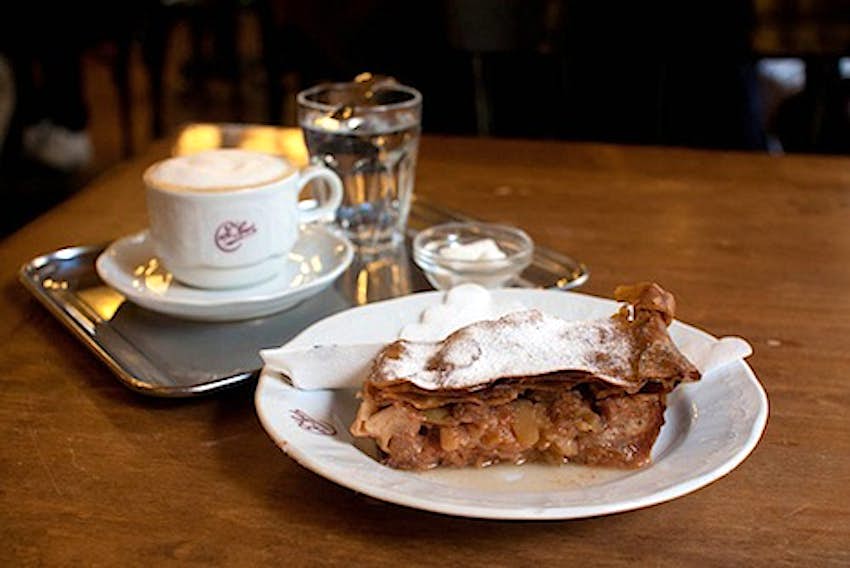 For the best deals, avoid peak summer season and school holidays, when rates soar and beds are at a premium. If you're travelling in a group, try apartment rental: with rates starting at €20 per person per night, it can be a real bargain, and also offers the chance to live like a local. Try Oh Vienna (www.oh-vienna.com), Way to Stay (www.waytostay.com) and GAL Apartments Vienna.

Vienna's hostel scene is gaining a cool new following, thanks to a growing crop of design-focused backpacker digs. We particularly like loungey my MOjO vie (www.mymojovie.at), Believe it or Not and Kaiser23, all in Vienna's happening 7th district. For a more homely Austrian ambiance, book well ahead at family-run B&Bs such as Pension Kraml and brilliantly central Schweizer Pension.

Want to eat out for less than €10? Make lunch your main meal of the day, as many places offer a two-course Mittagsmenü for between €6.50 and €9. Among our favourites are the Terence Conran-designed Café Drechsler, and wood-panelled neo-Beisl Gasthaus Wild (Radetzkyplatz 1) for its winningly fresh, seasonally-inspired menus. Deli-cum-record-store Tongues (www.tongues.at), boho-chic Mill (www.mill32.at) and sleek vegetarian restaurant Tian (www.tian-vienna.com) are other inexpensive lunch picks. 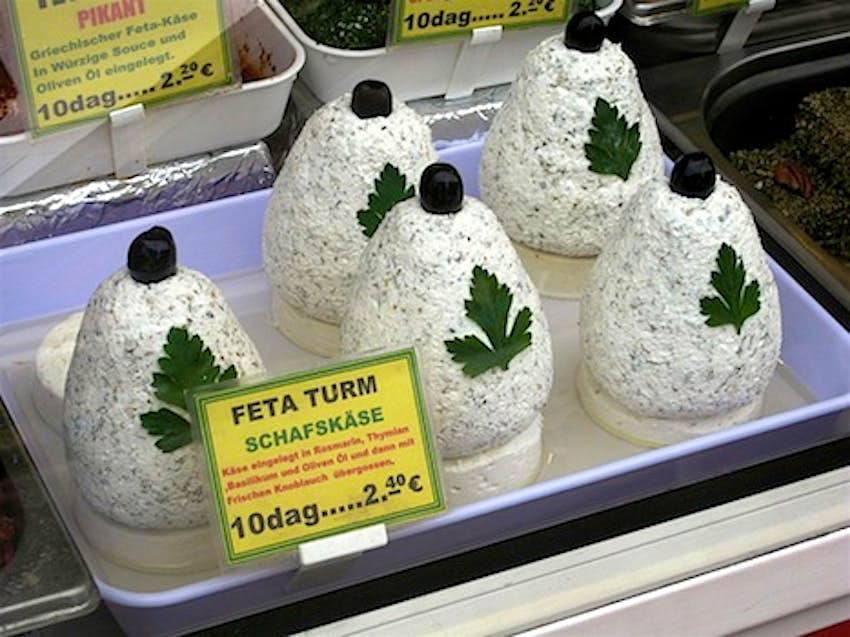 From Monday to Saturday, you can assemble your own picnic at one of Vienna's food markets. Naschmarkt is the most famous, packed with cafe stalls where you can stop for lunch or snack on falafel and kebabs. Turkish cafes, bakeries and delis huddle around the Brunnenmarkt and Yppenplatz in the up-and-coming 16th district. Karmelitermarkt in the 2nd district has an excellent farmers market on Saturday. Follow the locals' lead and brunch or lunch at one of its cafes, such as Kaas am Markt (www.kaasammarkt.at) or Tewa (www.tewa672.com).

After a night out, the hungry Viennese gravitate towards a Würstelstand (sausage stand), such as the Bitzinger Würstelstand am Albertinaplatz, open until 4am. Here a fistful of change buys you a Bosna hot dog with fried onions or a cheesy Käsekrainer sausage.

Low-cost airlines easyJet (www.easyjet.com) and Niki fly to Vienna Airport (www.viennaairport.com). Ryanair (www.ryanair.com) serves Bratislava Airport (www.airportbratislava.sk), where a regular bus service (www.slovaklines.sk) makes the 90-minute journey into central Vienna. If you're coming from another Austrian city by train, look out for ÖBB (www.oebb.at) SparSchiene rail tickets, bookable in advance online, for discounts of up to 60% on normal 2nd-class ticket prices. 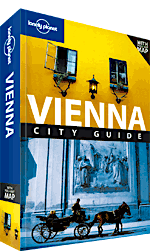 There’s much more on the delights of Vienna in Lonely Planet’s Vienna city guide.

American beauties: the best towns in the Smoky Mountains

3 min read • Published about 13 hours ago

6 min read • Published about 15 hours ago