Inside Pioneertown: why one little desert town is becoming a hipster retreat

Thirty years ago iconic Irish rock band U2 launched their fifth studio album and put the Joshua Tree on the map for their fans. As the Dublin-based band release an anniversary album this month and continue their world tour, further cementing their love affair with America, a new generation of musicians is discovering a stunning sleepy place of its own.

Pioneertown, just a dozen miles from Joshua Tree in the Mojave desert, California, is a mysterious little town that looks like it’s been plucked from the Wild West. Two hours from Los Angeles, it was once used as a filming location for more than 50 Hollywood Westerns, Pioneertown’s cluster of desert-weathered wooden buildings is now home to a thriving creative community.

The young (mainly 20-30 somethings) population of Pioneertown and beyond is involved in everything from pop-up desert eateries and a general store in an Airstream caravan, to a nearby dome structure named Integratron, hosting yoga retreats, astrology camps and sound baths.

One of the main draws to the area is a legendary roadhouse named Pappy and Harriet’s. In the ‘70s this historic watering hole, restaurant and music venue was the only thing for miles around, and became a notorious outlaw biker hangout. Today, it’s an iconic institution and retains a cult status, attracting everyone from folks in their ‘80s to bikers, families and hipsters. Musicians including Arctic Monkeys, Peaches and more recently Paul McCartney have played intimate sets here. The bar’s co-owner Linda Krantz stumbled upon Pioneertown when shooting a movie and brought her business partner Robyn Celia to see it with some friends. “Being from New York it was the craziest thing we’d ever seen,” said Celia. “Walking into that place for the first time was pretty impactful.”

Located on a long dirt path flanked by desert shrubs, Pappy and Harriet’s seems to appear from nowhere. Celia compares it to a scene from a movie, like From Dusk Till Dawn or Star Wars. “It’s all the aliens are under one roof,” she said, “there are so many different types of people that may not necessarily get along in the outside world, but they sure get along in here.”

In the 12 years Krantz and Celia have owned the honky-tonk they’ve seen the town get busier. “My theory is that after the recession people started to take cheaper vacations and started to discover how amazing the desert is,” said Celia. There’s definitely something in the air, some believe there’s a vortex near Pioneertown and Celia maintains that; “Pappy’s building is magical,” she said, “so many bars try to look like an old road house saloon but Pappy’s actually is”.

Matt French is one of Pioneertown’s more recent implants, he bought and renovated the Pioneertown Motel next to Pappys and Harriet’s with his brother two and a half years ago. “We fell in love with this place, it’s one of the most special places in California,” explained the Portland native, “there’s a folk law and mystery [to Pioneertown] adding to the character and experience”. His individually designed motel rooms have natural tones and locally inspired features to complement the history and buildings in the local area.“People are spending more time here, and moving out to the desert to get away from LA – a creative community is emerging, it’s very exciting,” said French. In the near vicinity, new openings include a bohemian wedding florist named The Bloomin' Gypsy, a restaurant called La Copine selling ‘fresh new American brunch’, a handcrafted desert-inspired clothing shop named Moon Wind Trading Co, and a new bakery is due to open soon.

“People are seeking the kind of lifestyle that exists here,” explained French, who speaks of rising rent prices in busy, chaotic LA, “people are looking to return to the land,” he said. With the raw beauty of mountains, desert, boulders (like those in Joshua Tree National Park), plus unusual flora and fauna it’s no wonder many are drawing influence from this place, French said; “the desert is a blank canvas, it’s incredibly inspirational.”

The Rooftop Cinema Club is expanding in LA this summer… 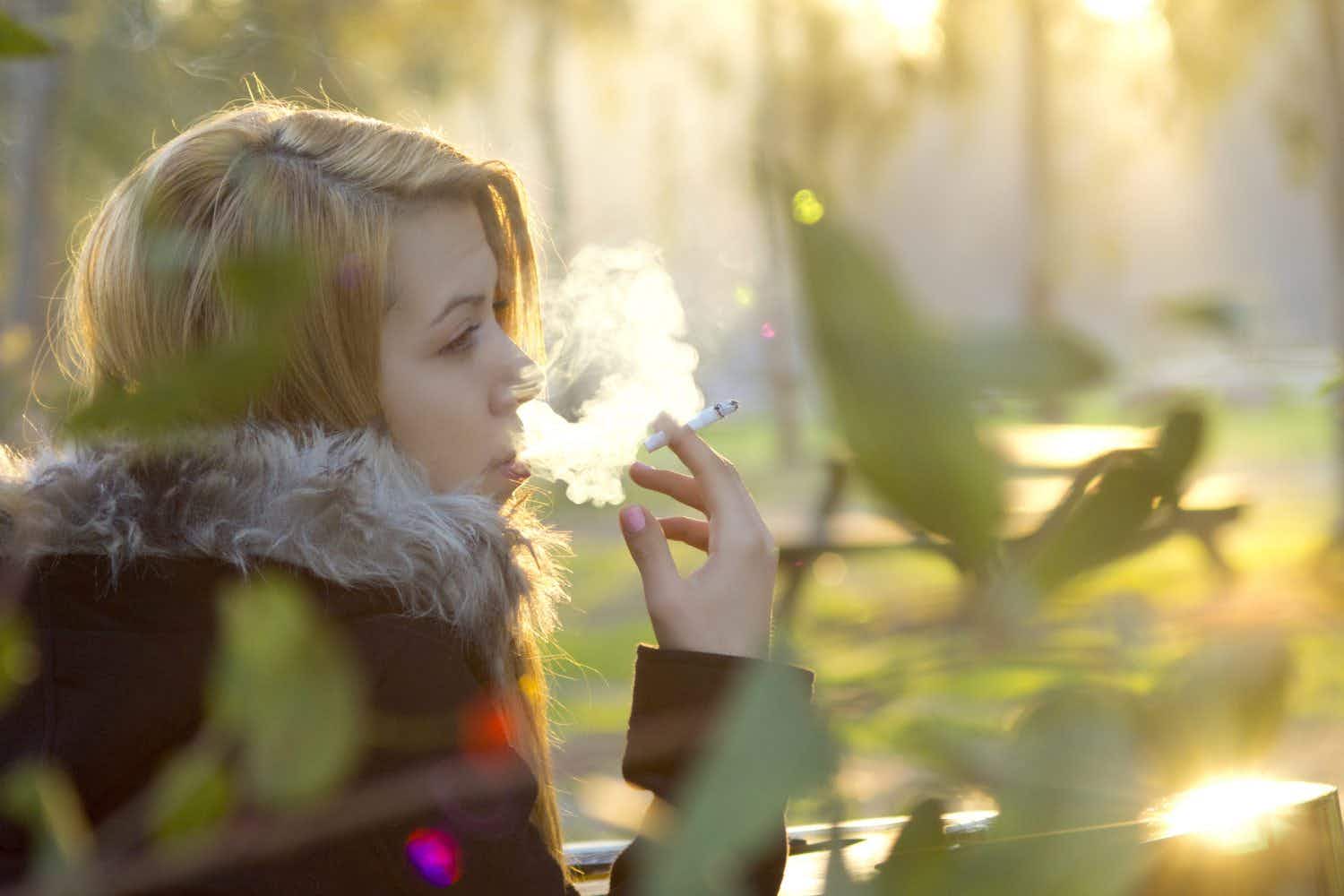 Portland in Oregon is bidding to build a craft cannabis…