Rome’s street art usually sprawls unapologetically over walls and building facades (just take a look at the murals in Ostiense and San Lorenzo). Its newest outdoor masterpieces, however, are found lower to the ground.

It all began two years ago when the high-school art student ran out of sculpting clay. Gandini turned to his home city for inspiration, and found it already replete with raw material waiting, in his words, to be “brought back to life.” The young Roman doesn’t just choose any stump though; if the wood is too soft, it means its rotten and unsuitable for metamorphosis. After selecting the perfect piece, Gandini gets to work with his chisel, chipping and carving into the lifeless timber.

Gandini likes to bring dead trees 'back to life'. Photo by: Andrea Gandini

The process can take anywhere from 2 days to 2 weeks. "Wood is different from other mediums because it was alive. With my sculptures I try to return a certain dignity to these 'leftovers', usually by carving a face or a bust into a trunk to give it a human identity," Gandini says. "My work almost becomes like a headstone in honour of what was once a tree."

So far, he’s revamped 54 stumps in the capital. His official website provides a map of where each sculpture can be found, though chances are you’ll happen upon them on your own. You can also shoot him a message to suggest a particular tree stump in need of revival. Says Gandini, "When I see someone appreciating one of my sculptures it’s dreamlike. An artist creates in order to elicit emotion." 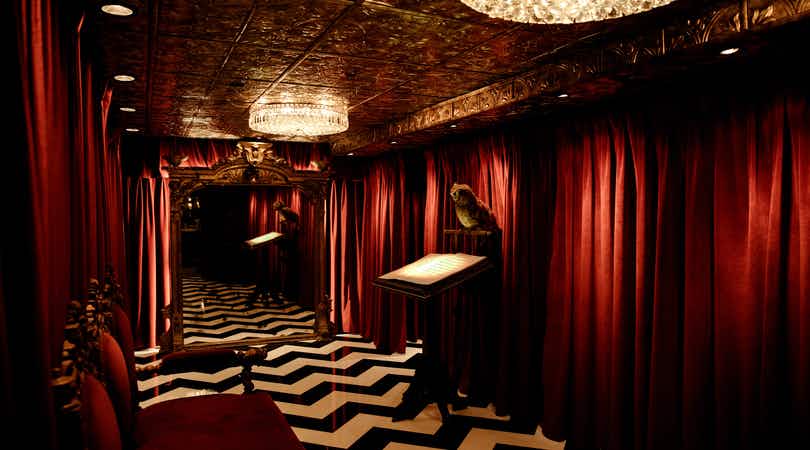 Inside the incredible magic-themed 'House of Cards' opening in Nashville… 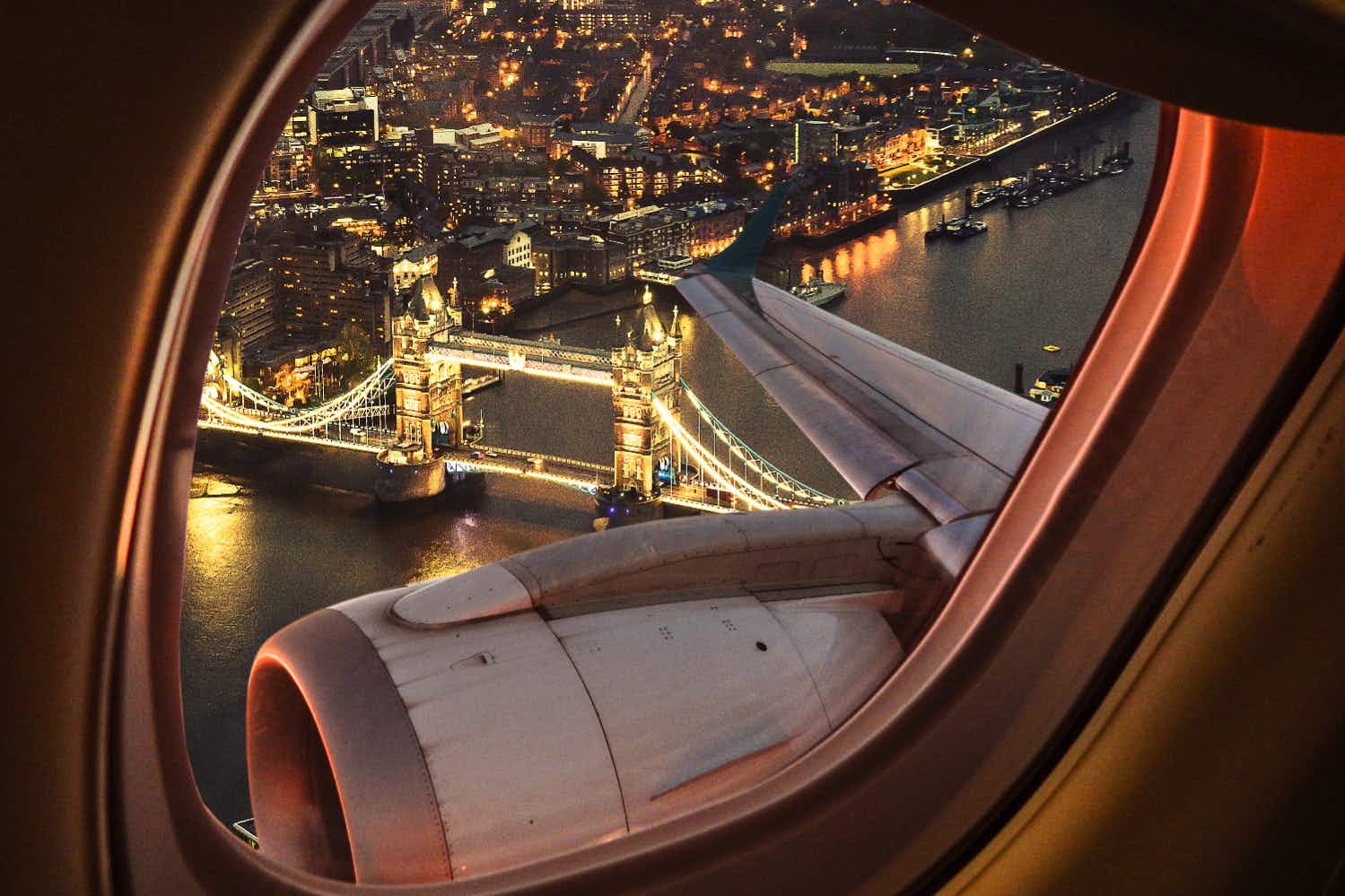 Discover the landmarks and interesting things you're flying over with…