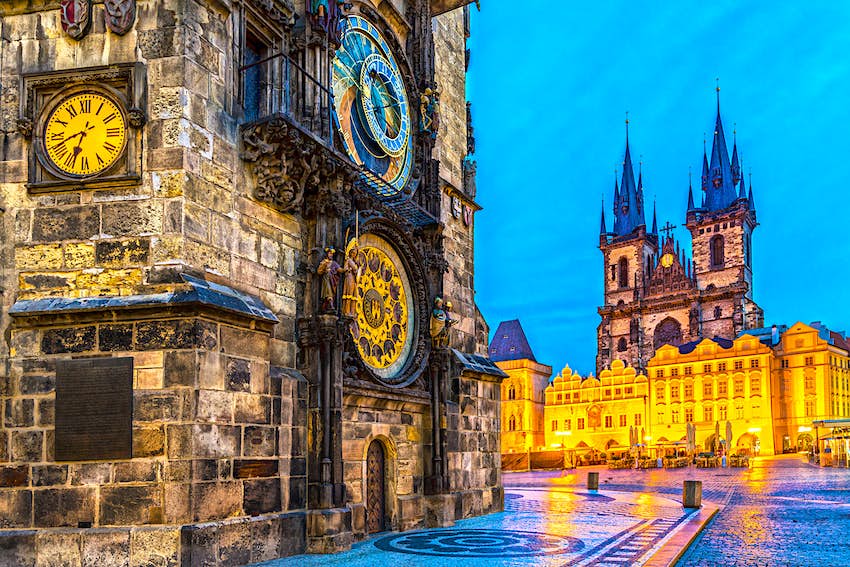 Long one of Europe’s most popular destinations for bachelor parties, rowdy organised pub crawls and late nights out fuelled by cheap beer, Prague is taking steps to rebrand itself as a cultural and gastronomic destination as the Czech Republic begins to emerge from the coronavirus lockdown.

Prague, with a population of just 1.3 million, sees more than six times that number of tourists descend on the city every year, but on average, travellers stay for just 2.3 nights. Budget airlines have helped spurred this growth, and the city – Europe’s fourth most visited after London, Paris and Rome – has set a new record for visitor numbers every year since 2014, making it a candidate for the ‘overtourism’ label.

Residents have complained for years that the city isn’t theirs anymore, with some new amenities and infrastructure projects designed for temporary visitors, a common refrain heard elsewhere on the continent, from Barcelona to Bruges and Budapest. The quiet brought in by the lockdown has pressed pause, and now Prague’s tourism board says it is looking for a ‘different type of visitor’, hoping instead to elevate the city’s cultural treasures and foodie scene and keep tourists in the city longer than just a weekend bender.

Concrete plans have not yet been unveiled, and the country is now slowly starting to reopen to international visitors, who have been banned since mid-March when all borders were closed. The Czech Republic has divided European countries into a traffic light model, with visitors from ‘green’ countries such as Germany allowed to visit without restriction. Travellers from ‘yellow’ countries, such as France and Italy, are required to present a negative coronavirus test as a condition of entry, but the UK and Sweden – the two ‘red’ countries – are required to undergo testing and quarantine.

The best things to do in Puerto Rico: history, surf and tropical adventures

13 min read • Published about 4 hours ago