With the UK’s gin renaissance showing no signs of abating, one London-based company is launching pop-up tours in Leeds and Newcastle, and hopes to create a similar experience in Singapore.

Gin Journey tours are both an education in the cities’ bar scenes and in British craft gins, as well as the drink’s broader history. ‘We like to use local produce and gins that are linked into the history of the spirit,’ says ‘Gin Boss’ Leon Dalloway.

The tours include five bar stops with a gin taster and gin-based cocktail at each venue. Participants also learn about each city’s wider drinks heritage: in Leeds, this includes the story of local luminary Joseph Priestley, the 18th-century chemist and founding father of soft drinks – he discovered carbonation and, accidentally, soda water.

The Leeds tours will initially run every Saturday in March, featuring bars known for their mixologists. First stop is the Hedonist Project, a bar that sheds its skin and completely changes concept every three months. Here Gin Journey participants will taste Bathtub Gin, an award-winning spirit produced using a traditional method of cold compounding. Next up is Pintura, a high-end Basque tapas bar and cocktail den where participants can grab some tapas with their tasting, followed by posh rooftop bar The Alchemist, offering Masons gin from Yorkshire. The penultimate stop is the Maven, an inconspicuous drinking den opposite Leeds’ striking 19th-century Corn Exchange. ‘They do an amazing Instagram-crazy cucumber, elderflower and mint gin cocktail that hopefully will feature,’ says Leon. The tasting here will be Portobello Road Gin, produced in London’s Notting Hill by Jake Burger – the owner of Jake’s Bar & Still Room in Leeds. The last stop is Domino, a prohibition-style underground jazz club accessed via a fake barber’s shopfront in one of Leeds’ Victorian shopping arcades.

Gin Journey tours are already established in London, Manchester and Liverpool, running some weeknights and every Saturday. Rather than have guests wobble between venues, the company whisks you around in its own ‘gin bus’. The pop-up Leeds tour has already proved so popular, with one instant sell-out, that the tours will run again from mid-April until the end of June, with a view to making them permanent. Newcastle could follow, and next on the agenda is Singapore, a destination that Leon says has ‘an incredible bar scene’ with several entries in the World’s Top 50 Bars list in 2017. ‘The Raffles Long Bar is where the Singapore Sling was created – it’s one of the great gin cocktails. I want to do a Singapore Gin Journey with Singapore Slings’ he says. 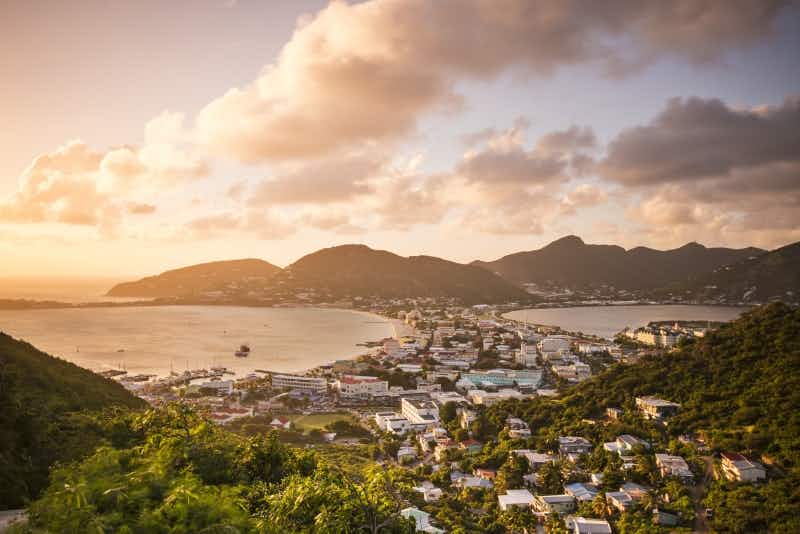 Saint Martin and Sint Maarten are welcoming tourists back 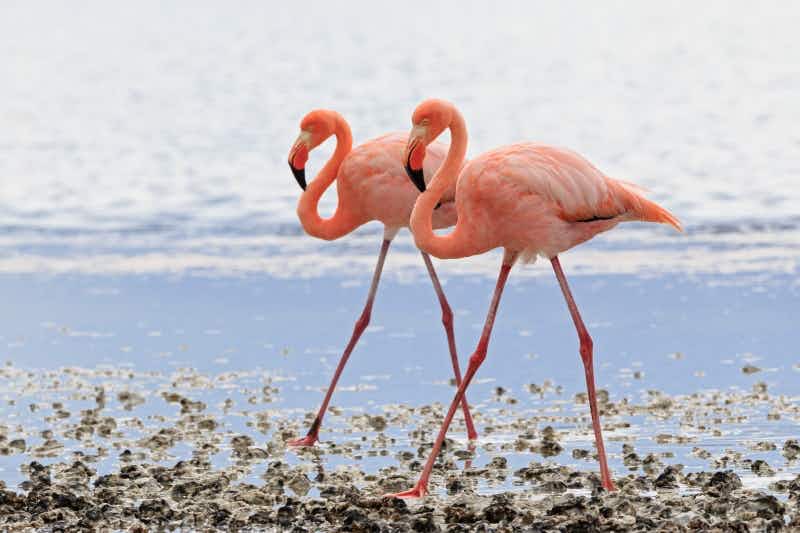 Chief Flamingo Officer wanted for a resort in the Bahamas…