Palazzo Barberini has officially expanded to include 11 new rooms which were previously off-limits to the public. Up until recently, the space had been occupied by the Italian military’s officer club, who ceded it to the museum.

Before making their debut, the rooms, which originally served as the quarters of the Barberini family cardinals, underwent a two-year restoration. They include l’Appartamento Nuovo, nicknamed “del Ponte” or “of the Bridge,” a moniker inspired by its view of Bernini’s Ponte Ruinante; the opulent Oval Room, also by Bernini; the Throne room; and the Barberini chapel. The remaining chambers, meanwhile, get their names from their decor, like the Eastern-inspired Japanese Room. All sprawl out over 750 square metres on the palace’s south wing and overlook the gardens.

In addition, visitors will be able to exit the museum via Borromini’s stunning helicoidal staircase, also newly-accessible to the public. The Baroque masterpiece boasts Doric columns dotted with small bumblebees, the family’s heraldic symbol.

The staircase is now open to the public. Image by Alexandra Bruzzese

The Palazzo is also home to the city’s Galleria Nazionale d’Arte Antica, laden with paintings by legends like Caravaggio and Raphael. To celebrate the inauguration of the rooms, the museum has curated exhibition Eco e Narciso, a series of self-portraits and portraits from its own collection displayed alongside contemporary pieces borrowed from the Museo Nazionale delle Arti del XXI Secolo. The show unfolds in the newly-debuted spaces and is billed as “a thorough examination on the theme of identity in the banal, obsessive age of the selfie.” It runs until 28 October 2018. 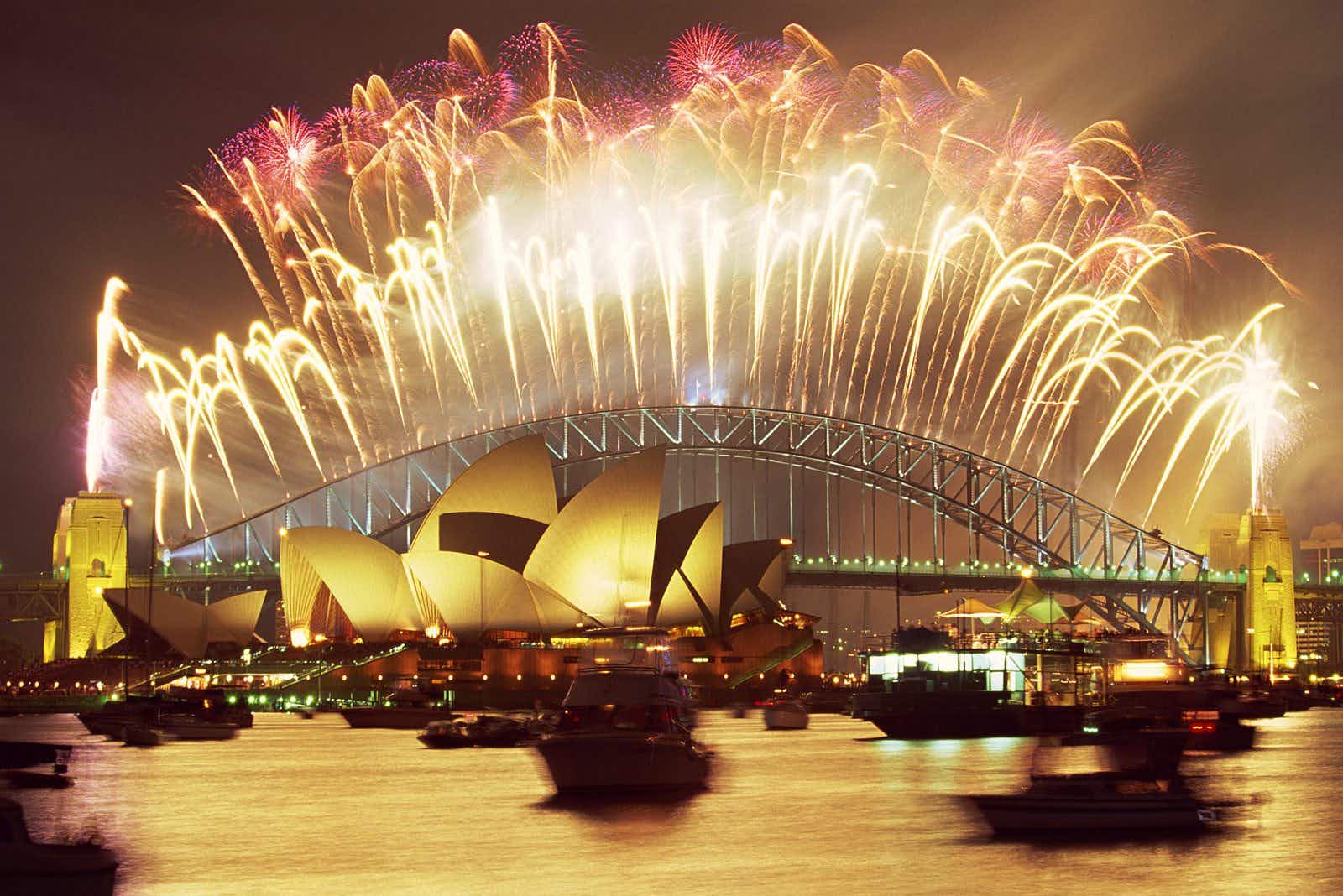 Ring in the New Year twice with this globe-trotting trip… 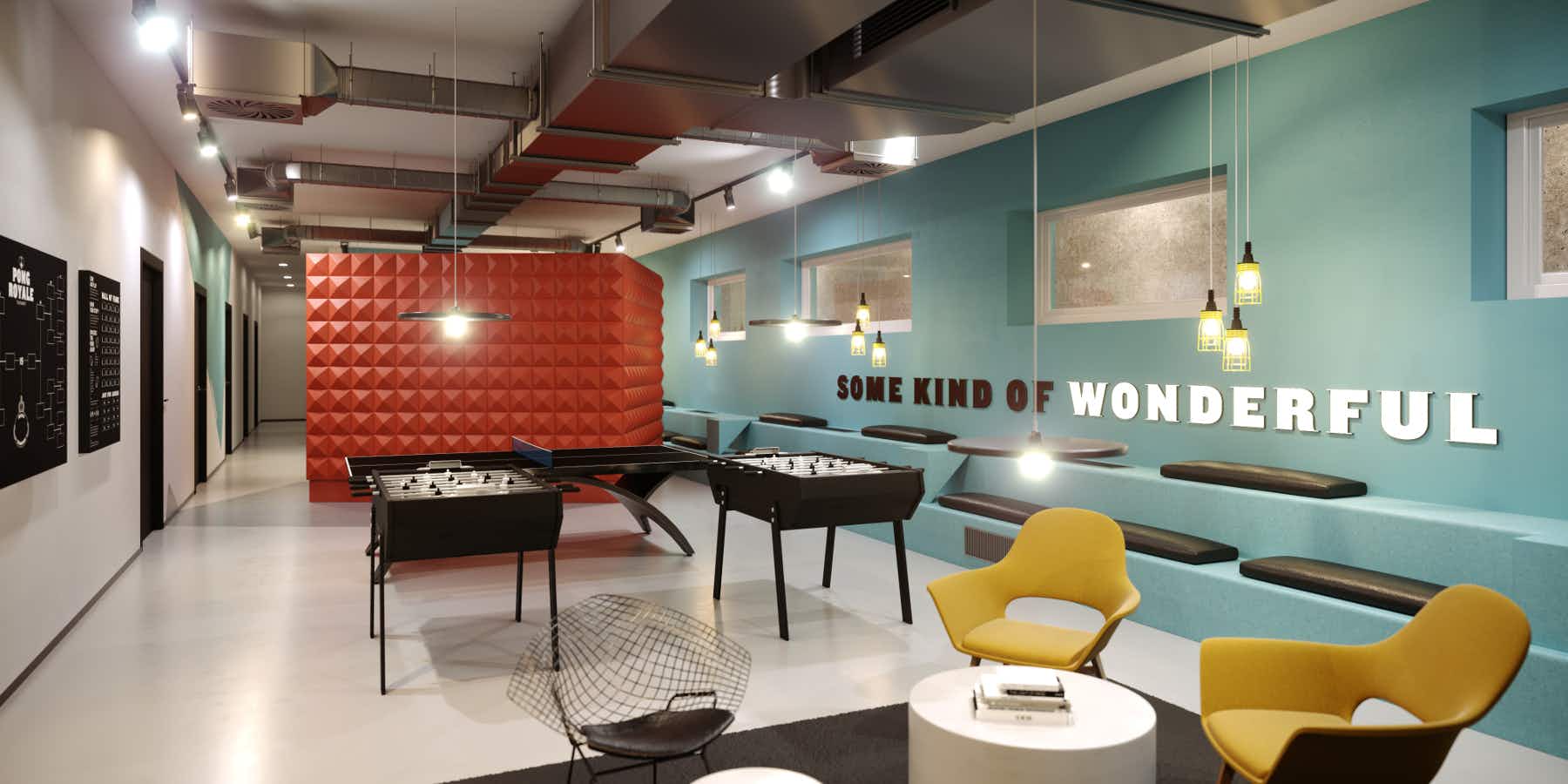 Stay in stylish student accommodation for your next European holiday…