Iceland will soon be home to the world's first open-water sanctuary for beluga whales in a groundbreaking global marine welfare project.

Conservation charity Sea Life Trust is bringing two 12-year-old female beluga whales, named Little White and Little Grey, from captivity in China to an open-water refuge in Iceland's Westman Islands. The project has been six years in the making as conservationists carefully plan the safest way to transport the whales from captivity in Changfeng Ocean World in Shanghai to their new refuge in June.

"This is a world-first marine welfare project in which two beluga whales will be relocated from their current aquarium home in China to an open-water sanctuary in Iceland," a Sea Life Trust spokesperson told Lonely Planet. "The whales' health and wellbeing is a project priority."

Little White and Little Grey will travel by land, sea and even air as airline carrier Cargolux transports the whales on a specially branded Boeing 747-400ERF freighter. The whales will be accompanied by around-the-clock care as they make their journey to their new home in Iceland.

Sea Life Trust is working in partnership with Whale and Dolphin Conservation (WDC) to rehabilitate the captive cetaceans such as whales and dolphins. The sanctuary on the island of Heimaey, one of the Westman Islands, will be created at Klettsvik Bay – a large natural sea inlet where Little White and Little Grey will be able to enjoy an enhanced quality of life closer to their natural Arctic habitat.

The sanctuary will also open a puffin hospital. Image by Getty

The beluga whale sanctuary will also include a puffin hospital where puffin chicks will be monitored and researched. It also includes a visitor and education centre which is open to the public for an entrance fee. When the beluga whales arrive, visitors will also have the opportunity to go out to the bay in small numbers on carefully managed boat trips - with minimal disturbance to the whales - to catch a glimpse of Little Grey and Little White in their new habitat.

You can stay updated with Little White and Little Grey's progress here. 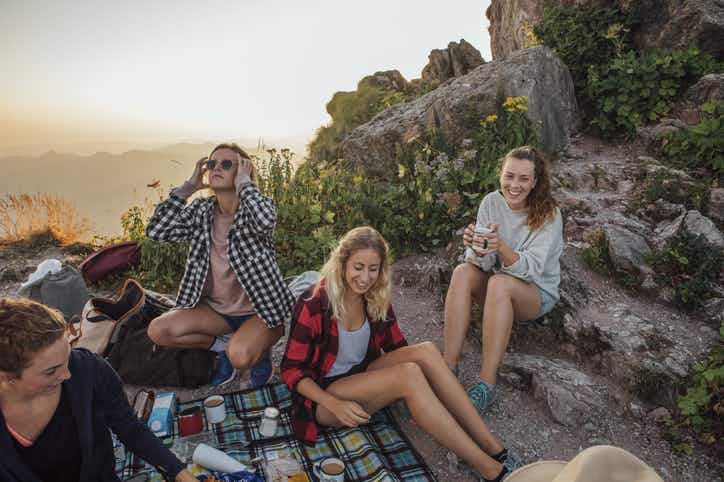 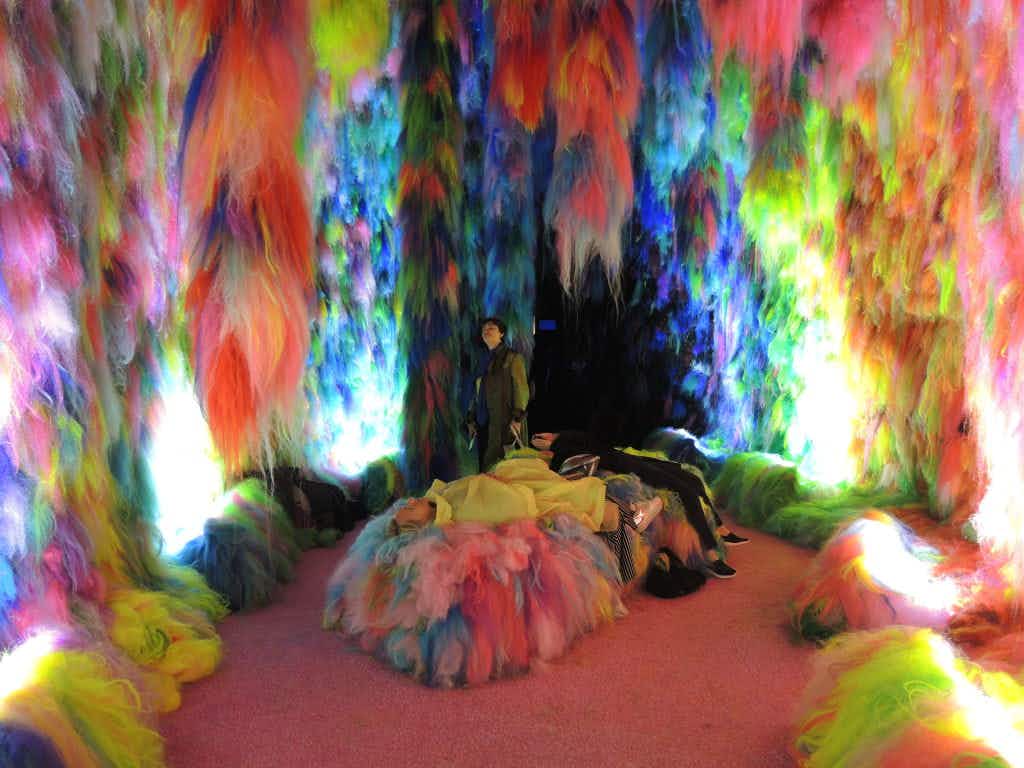