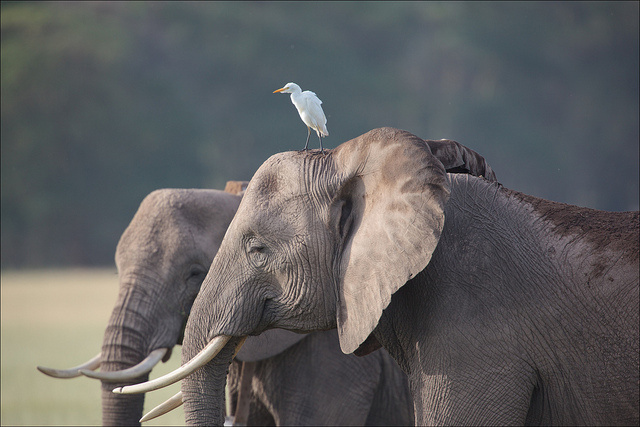 Level of participation: 2 – boogie alongside a Swahili float

This street party cranks up the multicultural energy that normally pulses through Kenya’s second city. The largest coastal port in East Africa, Mombasa has been a popular stop-off for traders since the 12th century. It welcomed ships from as far afield as the Persian Gulf and the Arabian Peninsula and changed hands among the Arab-Swahilis, Portuguese, Omanis and Brits. Today, the Swahili centre’s stew of sights, sounds and smells reflects both sub-Saharan and Arabic influences.

During the carnival, your eardrums are as likely to be blasted by sassy Afropop as they are to be soothed by traditional religious songs. Many sound systems pump out taarab, which fuses the music of countries from Mozambique to Egypt.

The party revolves around two parades, which converge on main drag Moi Ave. Mombasa’s melting pot of communities is represented by the floats, costumes and dancers, while stalls sell items ranging from woodcarvings to bootlegged reggae CDs. Artists from across Kenya join in the proceedings, making the carnival an inspiring introduction to East Africa’s diverse culture.

Essentials: Head to the old town for cheap Swahili cuisine, normally served in Muslim-run restaurants, where alcohol is not allowed.

Local attractions: Fort Jesus, built by the Portugese in 1593, overlooks the harbour. Inland are the Rift Valley and Masai Mara National Reserve.

See a list of other festivals in November here.