How to find the best deals on Mediterranean cruises

The Mediterranean is home to some of the most iconic destinations on the planet. Whether you’re gazing upon the Trevi Fountain in Rome, dining on baguettes in the South of France, or trying to wrap your head around the Acropolis in Athens, a Mediterranean cruise is the trip of a lifetime.

When to book a Mediterranean cruise

Booking far in advance (two years or more) or relatively last minute (two months or less) can often find you cheaper prices. June, July and August tend to be the busiest, and most expensive, months to take a Mediterranean cruise. Your money will often go further if you plan for the shoulder seasons in spring and fall, when the weather is still reliable, if chillier and grayer. Winter will get you even steeper discounts and fewer crowds, but in most cases, it lacks the sunshine and warm weather the Mediterranean is known for, and you’ll have fewer daylight hours to explore.

How to find the best cruise deals

Discount sites like Expedia, Kayak, or cruise-specific sites like Cruise Critic can lead to excellent prices. Cruises typically set their rates as per-person with an assumed double occupancy, or as per-day prices.

Consider what’s included in that price. For longer trips, is there self-service laundry on board, or is there a fee? Are drinks ­– coffee, alcohol, juices, sodas – included? What are your food options, and what to reviews say about food quality? You’ll be spending a lot of time on the ship, so know what you’re paying for.

Below, we’ve tried to give you an idea of the cheapest Mediterranean cruise options. Everything is in per-person rates. MSC and Costa dominate as the lowest-priced options (under $500) when it comes to Mediterranean itineraries, although Celebrity Cruises and Royal Caribbean will sometimes have deals of note.

Both areas have Unesco World Heritage sites, unbeatable local cuisine and excellent shopping. Western cruises in the budget realm tend to focus on Spain, France, Tunisia, and western parts of Italy, such as Genoa and Rome.

Some Eastern Mediterranean itineraries may also include Albania or as far as Turkey and Middle Eastern countries, though we couldn’t find them on any budget itineraries.

If you want to keep your cruise real short, MSC runs deals on single-night itineraries from one western Mediterranean city to another for less than $100 per person. For example, as of this writing, there are April 2020 overnights from Genoa, Italy, to Marseille, France or Barcelona, Spain for $69.

Keep an eye out for MSC’s promotional deals, which often include a 2-for-1 price with kids sailing free. For example, an eight day, seven night sailing on MSC Poesia (one of the most elegant ships in MSC’s fleet) to Italy, France, Spain and Tunisia in November starts as little as $389.

On Costa Cruises, a three-night western Mediterranean itinerary can be as cheap as $231 in October, sailing to Marseille, Barcelona and Genoa. This one is on their Costa Magica ship, which attracts a lot of Italian cruisers and has Italian-themed decor to match.

If you’re the plan-ahead type, you can spend three days visiting Rome, Naples and Barcelona on Royal Caribbean’s Harmony of the Seas, currently the world’s second largest cruise ship, for less than $419 per person, but you’ll need to book as far out as October 2021.

When it comes to high season prices, the newly-launched Costa Smerelda sails to Barcelona, Palma, Cagliari, Rome, Savona, and Marseilles for as low as $669 in June. Bonus: the ship was designed to use 100% liquefied natural petrol to cut exhaust emissions.

Royal Caribbean International’s best deal is a seven night trip in August through Italy, Spain and France on Explorer of the Seas – which has an ice skating rink, surf simulator, and rock climbing wall onboard – for $754.

Limited on time and money? See three countries in four days for $279 aboard the MSC Musica in October, which sails to Greece, Montenegro and Venice, Italy.

For folks with more vacation days, spend seven nights on the MSC Lirica to see several spots in Italy, Croatia, Montenegro, and Greece for $347

When it comes to the high season, Costa has a late May steal of a deal for a seven night cruise for $649 on the Costa Deliziosa, a relatively small ship with room for less than 2,300 passengers. This route stops in Venice and Bari, Italy, as well as several ports in Greece.

Royal Caribbean International has seven night July itineraries that explore Greece and Croatia for less than $800 on Rhapsody of the Seas, which has run numerous awards from Cruise Critic, including 2018’s best dining, best entertainment, best overall cruise ship, and best value.

A seven-day trip on the Celebrity Infinity in late June hovers around $940, likely because the ship is getting a planned major overhaul later in the year. But hey, it’s still a great way to Venice, Split, Kotor, Corfu, Naples and Rome, and people regularly praise the variety of restaurants onboard, renovation or not.

Ask Lonely Planet: which Croatian island is right for me?

You might also like:
This nude cruise redefines fun in the sun: pack extra sunscreen
Getting on board: 10 reasons to consider a cruise trip
Your guide to island hopping Croatia's Kvarner Gulf 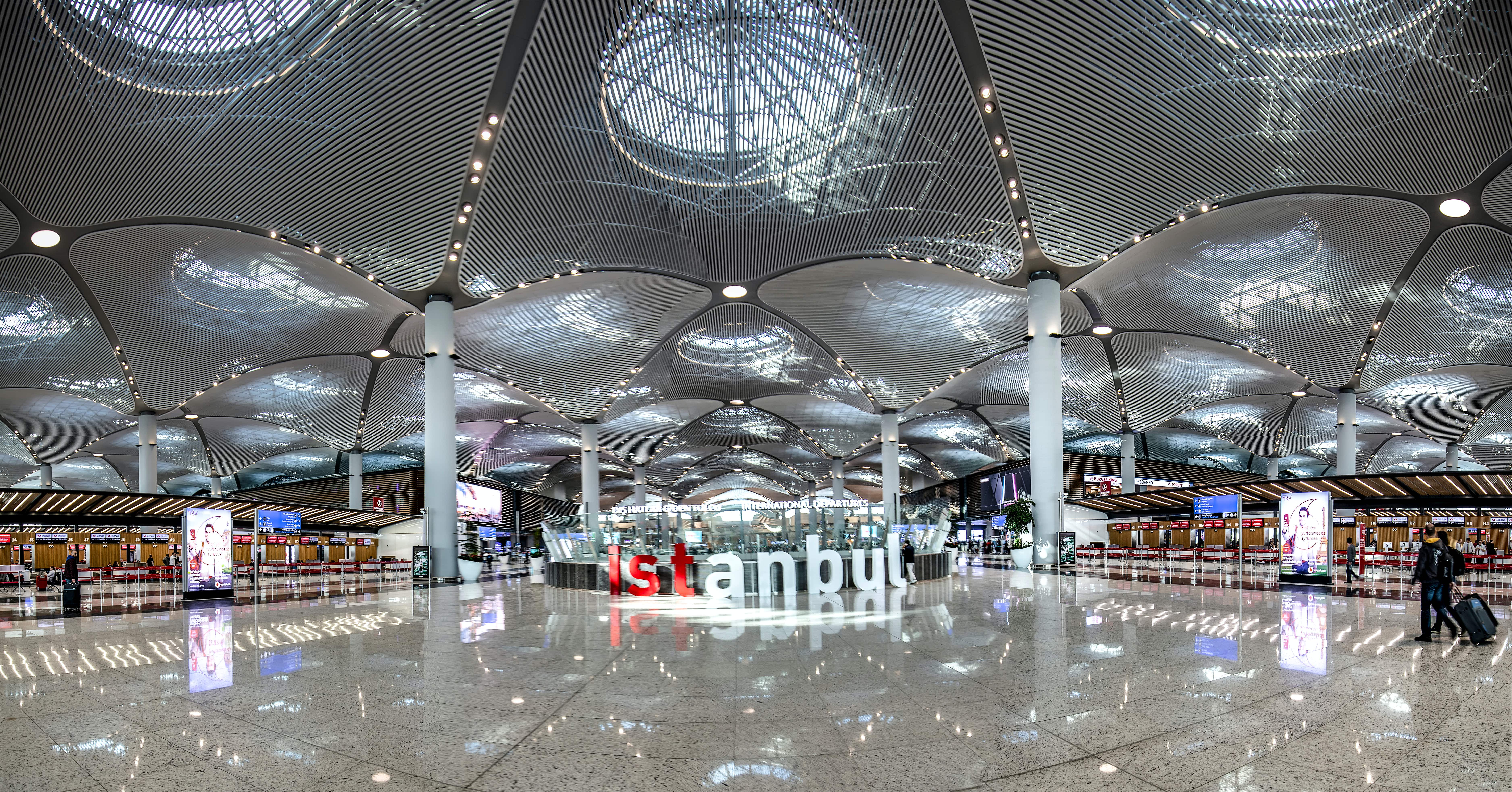 The 10 most futuristic airports in the world 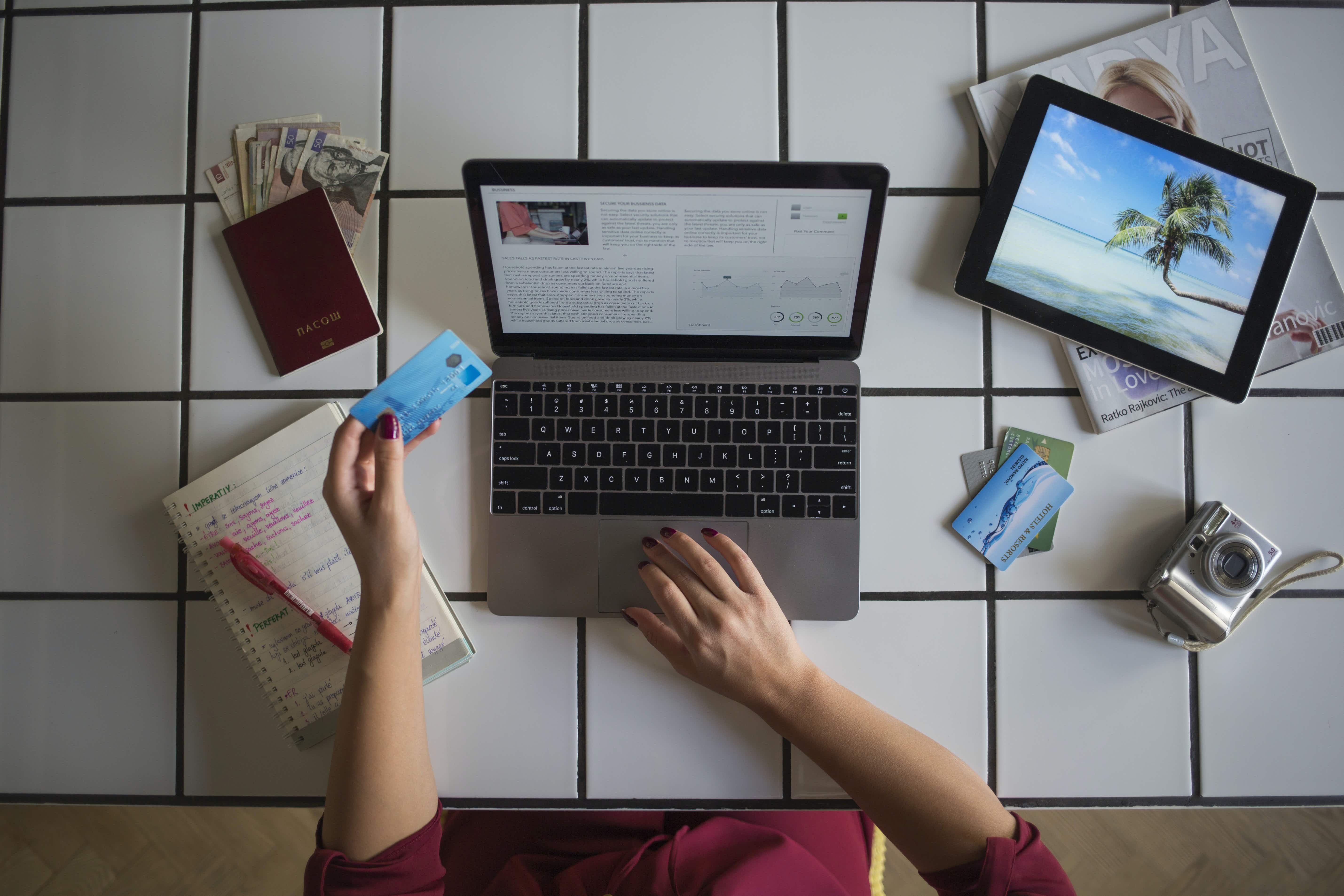