The Istanbul Biennial has taken its own 15th-edition theme of ‘a good neighbour’ to heart, expanding internationally this fall to neighbouring Greece.

As part of the biennial’s series of ‘neighbouring events’, Turkish artist Volkan Aslan’s video work ‘Home Sweet Home’ has been installed at the Municipal Art Gallery of Mytilini on Lesvos, a Greek island scarcely 6 kilometres off the Turkish coast. Two temporary shows organised by Greek curator Athena Hadji accompany Aslan’s poignant video, in which the daily routines of two women are revealed to be more fragile – and interconnected – than they first appear.

'The Most Beautiful of All Mothers' by Adrian Villar Rojas shown as part of 14th Istanbul Biennial 'Saltwater' at Trotsky House on Princes' Islands on 6 September, 2015 in Istanbul, Turkey.Photo by Selin Alemdar/Getty Images

The strong cultural and historical linkages between Turkey and Greece recur throughout the Lesvos exhibition. The gallery itself is housed in the restored former mansion of Halim Bey, the island’s last Ottoman governor and the great-grandfather of Turkish art collector Can Elgiz, whose family photos and mementos fill one first-floor room.

‘The history of our family is at the same time the history of the island of Lesvos,’ says Can Elgiz’s wife, Sevda. The couple, who own the Elgiz Museum of contemporary art in İstanbul, helped bring Aslan’s work to Lesvos as part of an on-going cultural-exchange agreement with the local municipality.

Curator Hadji built on the themes of the İstanbul Biennial with her two shows at the Municipal Art Gallery, one featuring three contemporary Greek artists grappling with issues of home and belonging, and the other a selection of works from the gallery’s permanent collection. A highlight of the latter, Hadji says, is a tattered canvas by Theophilos Hatzimihail, an early 20th-century Greek folk painter who garnered posthumous international fame and now has a museum on Lesvos devoted to his life and work.

‘The painting is a portrait Theophilos did of himself and his sister, with the words “Guardian of Smyrna” – the former Greek name of the nearby Turkish city of İzmir – written under his image,’ says Hadji. ‘It has it all – home, family, neighbours – so it’s a perfect fit for this biennial.’

The İstanbul Biennial, including the Mytilini exhibition, is organised by the İstanbul Foundation for Culture and Arts (İKSV) and runs through 12 November. Venues in Istanbul include the İstanbul Modern, the Pera Museum, a former Greek primary school, a family home and one of the city’s oldest hamams. 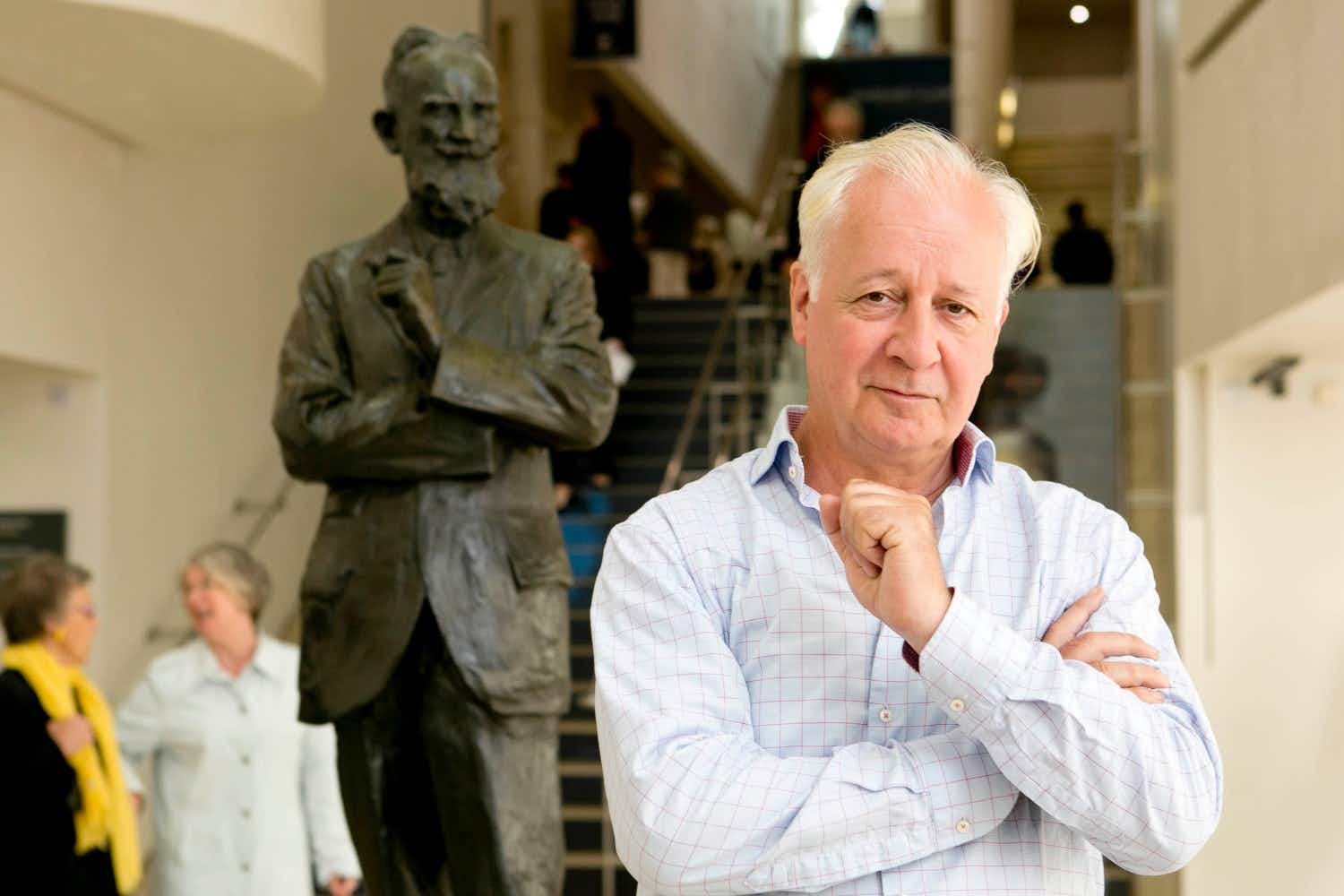 Visitors to Dublin can take calls from statues of famous… 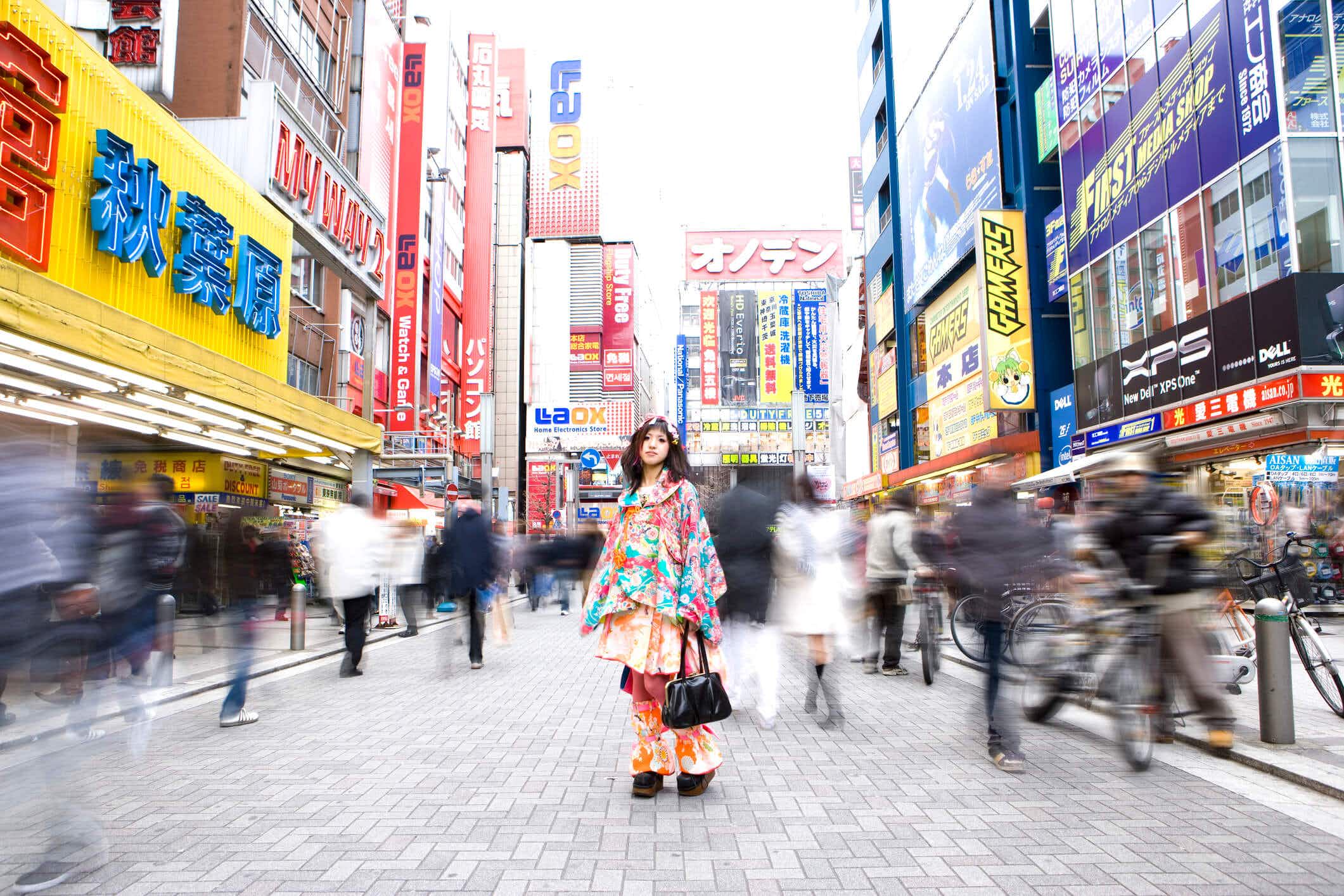 These are the world’s safest cities according to new research…