A couchsurfer nearly scammed me, here’s how to prevent it from happening to you

Was he a gigolo? How had he sustained three years of travel with no budget, and would I ever get my money back? This is the story of how I lent money to a man I’d never met before. Well, I had met him virtually through the Couchsurfing app.

While in Colombia, the couchsurfer (who we’ll call Diego) requested to stay with me in Panama City. I offered a weekend, he suggested a week. In hindsight, him pushing his luck was a sign of things to come.

At Bogota’s El Dorado airport he was denied boarding as he lacked proof of onward travel, a standard requirement for entry into Panama. I received an influx of frenzied messages requesting I help purchase a flight out of Panama as his bank card “wasn’t working.” He promised I’d be reimbursed in cash when he arrived in Panama City a few hours later. Calamitously, I obliged.

What Diego failed to mention is that he never actually had the money. As I later discovered, he was an Argentine casanova turned beg-packer who had visited Panama the year before, depended on Couchsurfing hosts for sustenance, sent shirtless selfies to my best friend and lecherously propositioned countless others (all with identical copy and pasted messages).  Apparently, “women who send topless photos are free and generous with their bodies, which is a good thing”.

I no longer felt comfortable hosting him as it became clear he would solely be depending on me financially. Closer inspection of his Couchsurfing profile revealed he’d been traveling for more than three years and had stayed with some hosts for as much as 60 days.

Despite me purchasing the onward travel ticket, the airline didn’t let him board and he was stuck in Colombia, or so I thought. The following month he suddenly popped up in Panama City and sent me a message late one evening.

After sailing the high seas to get to Panama, Diego couldn’t wait to get to my place to “sleep somewhere nice and eat well.” I’d received no warning about his arrival, yet I was expected to whip him up a hot meal in the middle of the night.

I declined his offer but sent him a list of perfectly comfortable hostels so as not to leave him out in the cold entirely. Then, the plot thickened – he only had 3 dollars. Taxi fare to my neighborhood from where he was costs more than that so, seemingly, I’d have to cough that up too.

It was clear my kindness was being mistaken for weakness.

Though not an exorbitant amount, I was intent on getting my money back and we would wrestle extensively in the process: there was some social media blocking (him to me) and threats to get the police and Argentinian embassy involved (me to him). He even had the gall to blame me for his lack of funds – only if he had a cozy apartment (like mine) would he be able to go out and find work.

The day Diego finally met me to hand over the cash, he arrived suitcase in tow. Perhaps he thought all would be forgiven now that the debt was paid and we could live together happily ever after (in my apartment).

To add insult to injury, he offered me a consolation prize in the form of a “brand new” Wisconsin and New Jersey souvenir tea set he’d purchased (read found) in Panama that morning.

Fortuitously, the ordeal was over.

Take reviews with a pinch of salt and read between the lines for what isn’t there, or subtle hints. My inclination to trust Diego was bolstered by the fact he had nearly 100 positive reviews. A deeper audit showed he almost exclusively stays with women, many of who heralded him for being “affectionate” and “attentive to their needs.”

Travel lessons are life lessons. For every bad traveler out there, there’s a great one. Couchsurfing is generally safe but trust your instincts and in extreme cases, send a message to someone’s last reviewer.

For surfers, don’t make yourself a nuisance or overstay your welcome. People are hosting you out of the kindness of their hearts and by no means owe you anything.

A traveler's guide to dating apps 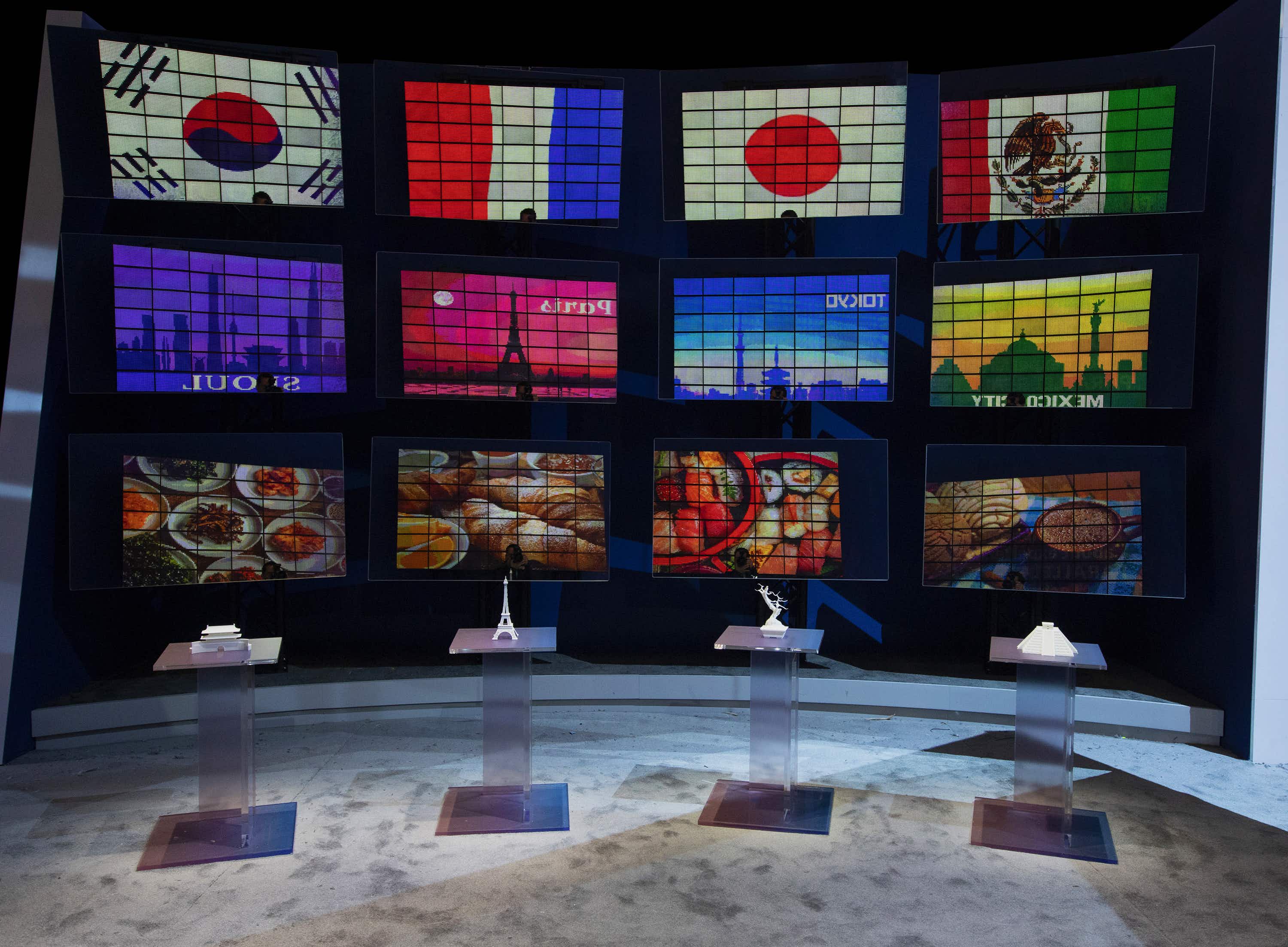 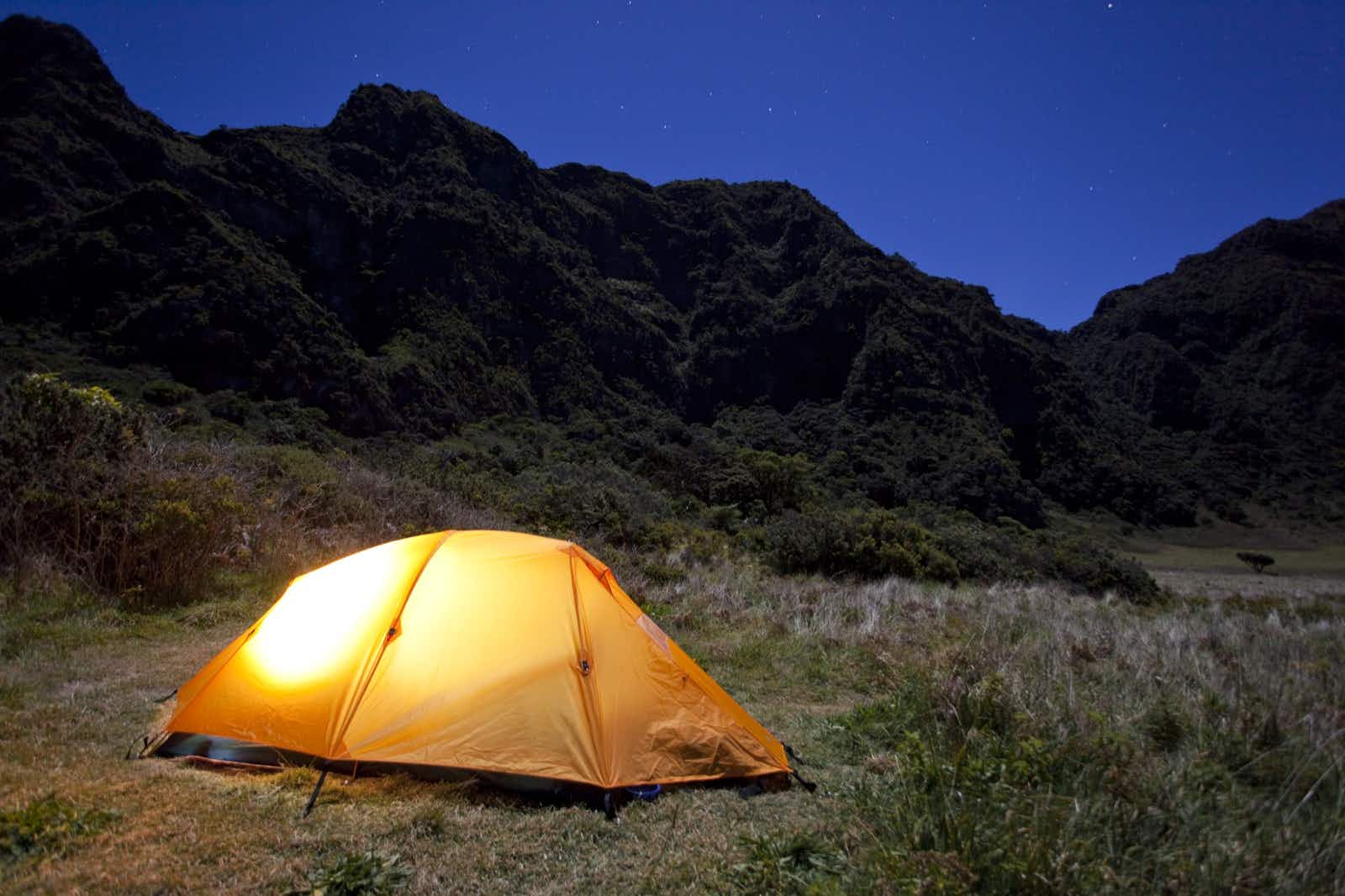 These remote cabins and campsites are worth the trek