Florida’s Emerald Coast comprises a few of the Sunshine State’s best-kept secrets. Distinctly separate from Orlando’s theme parks or Miami’s thumping nightlife, this is where quiet stretches of sandy beaches line calm, turquoise waters; hidden state parks shelter shorebirds that are counted by the flock; and where local fishers gather over a few cold beers to talk of the one (or several) that got away.

Dubbed the ‘Emerald Coast’ by a local junior high school student in 1983 (he won $50 for his efforts), the thin stretch of coastline along the Florida Panhandle between Pensacola and Panama City has long been featured on the itineraries of motoring families and spring breakers. But these visitors have mostly stuck to the main sights off Florida State Road 30A, the region’s main drag. Here we shed some light on the Sunshine State’s little-known destinations.

No doubt the beaches are beautiful, but the Emerald Coast has more than surf and sand to offer © kimberford / Getty Images

Florida’s breezy Gulf Coast beaches are some of the quickest ways to fend off sweltering weather and take a few deep gulps of fresh, salty air. Popular beaches are plentiful near main resort areas like Panama City Beach and Destin, but the area still has a few hidden treasures worth seeking out.

Not far from Panama City Beach, Shell Island is a favorite among locals and a few in-the-know visitors. An uninhabited island separating St Andrews Bay from the gulf, this pristine stretch of sand features none of the usual amenities – no concessions, restrooms, picnic tables or trash cans (remember to pack out what you bring in). Wander along sugar-sand beaches and through mangroves where the only other visitor might be a nesting shorebird. Bring a pair of binoculars to spot bottlenose dolphins, which are frequently spotted off the coast of this slice of paradise.

A bit further afield, Grayton Beach State Park exemplifies the region’s precious moniker, providing secluded beaches with azure waters, as well as biking and hiking trails and two rare coastal dune lakes that are made for exploring via kayak. Plus, thirty onsite cabins make for the perfect quiet getaway.

Far away from Florida’s theme parks, the Emerald Coast offers a more feral alternative to the manicured entertainment found in the center of the state. Archaeological evidence suggests the area around Topsail Hill Preserve State Park (floridastateparks.org/Topsail-Hill) was once used by Native Americans for hunting and fishing, and little has changed since. The park still features a stunning array of ecosystems, including cypress domes, marshes, pine flatwoods, scrub and wet prairies.

Just north of the pastel-colored planned community of Seaside, Eden Gardens State Park provides a glimpse of Florida as it was in the 19th century. Set on 163 acres of historic land, the park’s central focus is the restored Wesley House, a two-story mansion encircled by columned verandas. Elsewhere in the Spanish moss–shaded park there are ornamental gardens, a few hiking trails and boat access to the nearby Tucker Bayou.

Once the sun sets or a thunderstorm roars overhead, head indoors to a warm and friendly spot for a bite to eat. With a squad of affable bartenders and budget-friendly food and drinks, Destin’s Red Door Saloon (thereddoorsaloon.com/destin-florida) is the stay-until-last-call hangout where locals can be found after hours. Pizzas and bratwursts are available to soak up the booze.

On Front Beach Rd, Panama City Beach’s main commercialized artery, you’ll find more airbrushed t-shirts and cheap sunglasses than anything considered local, but there are a few diamonds in the rough. Serving up a slice of the Big Easy in Panama City, Red Rae’s Restaurant (redraespcb.weebly.com) is just a few blocks away from the beach. With a menu that features cajun dishes like blackened shrimp po’boys or spicy jambalaya, Red Rae’s is easily a favorite with locals and visitors alike.

With nine wrecks just off the coast of Panama City Beach, this area of the Gulf of Mexico has been dubbed the ‘Wreck Capital of the South.’ Diving the Emerald Coast is a sure way to explore something secret to most. Fortunately, with several dive charters along the coast, exploring this area has never been easier.

Panama City’s newest wreck dive, the Red Sea, was a 125ft tugboat that was intentionally sunk in 2009. Now she sits just 40ft below the surface, and several species of marine life have already taken up residence. The Emerald Coast also features several submerged bridge spans, including sections of the Hathaway Bridge, which was originally built in 1929 and connected Panama City to Panama City Beach, but is now home to angel fish, grouper and the occasional barracuda.

For landlubbers who still want to get a glimpse of life several fathoms underwater, head to Man in the Sea Museum, which showcases the variety of gear and undersea habitats used to explore the mysteries of the ocean.

The Florida Panhandle’s identity is inextricably linked to the history and landscapes of the area, which is peppered with the stories of pirates, vagrants and artists who found refuge in the unexplored, palmetto-lined coast.

The coves and bays of the Emerald Coast were the perfect hiding spots for pirates who plied the waters for unsuspecting merchant vessels. One such pirate was William Augustus Bowles, who operated a flotilla of marauders around the Florida Panhandle and is memorialized in the Billy Bowlegs Festival (billybowlegsfestival.com) at Fort Walton Beach. Each year, pirate reenactors invade the city and hold siege for three days of peglegged merriment, music, food and local arts and crafts.
Every January, musicians and songwriters from around the world come to intimate venues just a guitar-pick’s throw away from idyllic beaches for the 30A Songwriters Festival (30asongwritersfestival.com). Bringing 175 acts to the Emerald Coast, the festival is a chance for songwriters to share their tales and tunes in venues as small as 75 seats or outdoor stages that can accommodate thousands of fans. 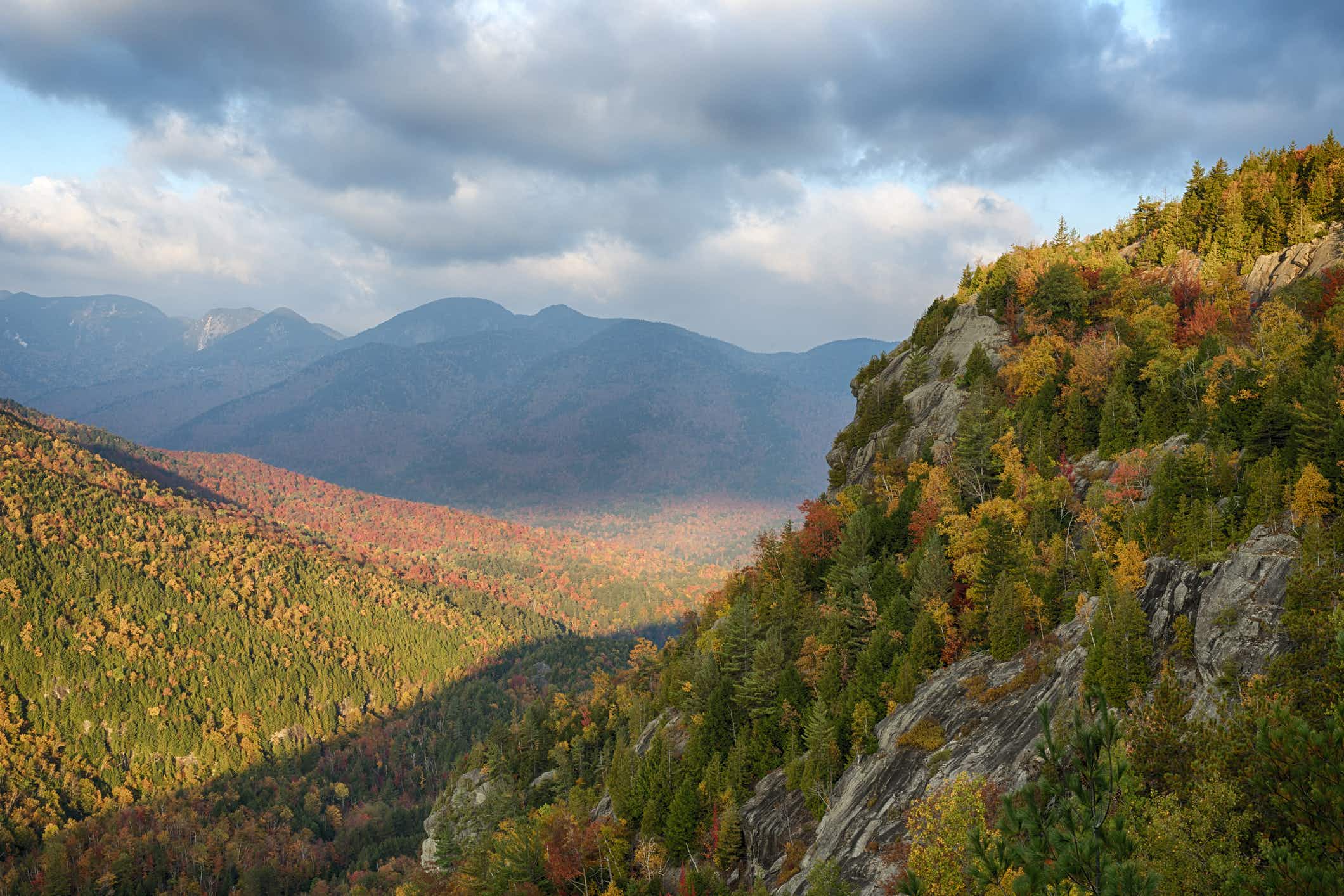 Top spots for outdoor activities in the Adirondacks 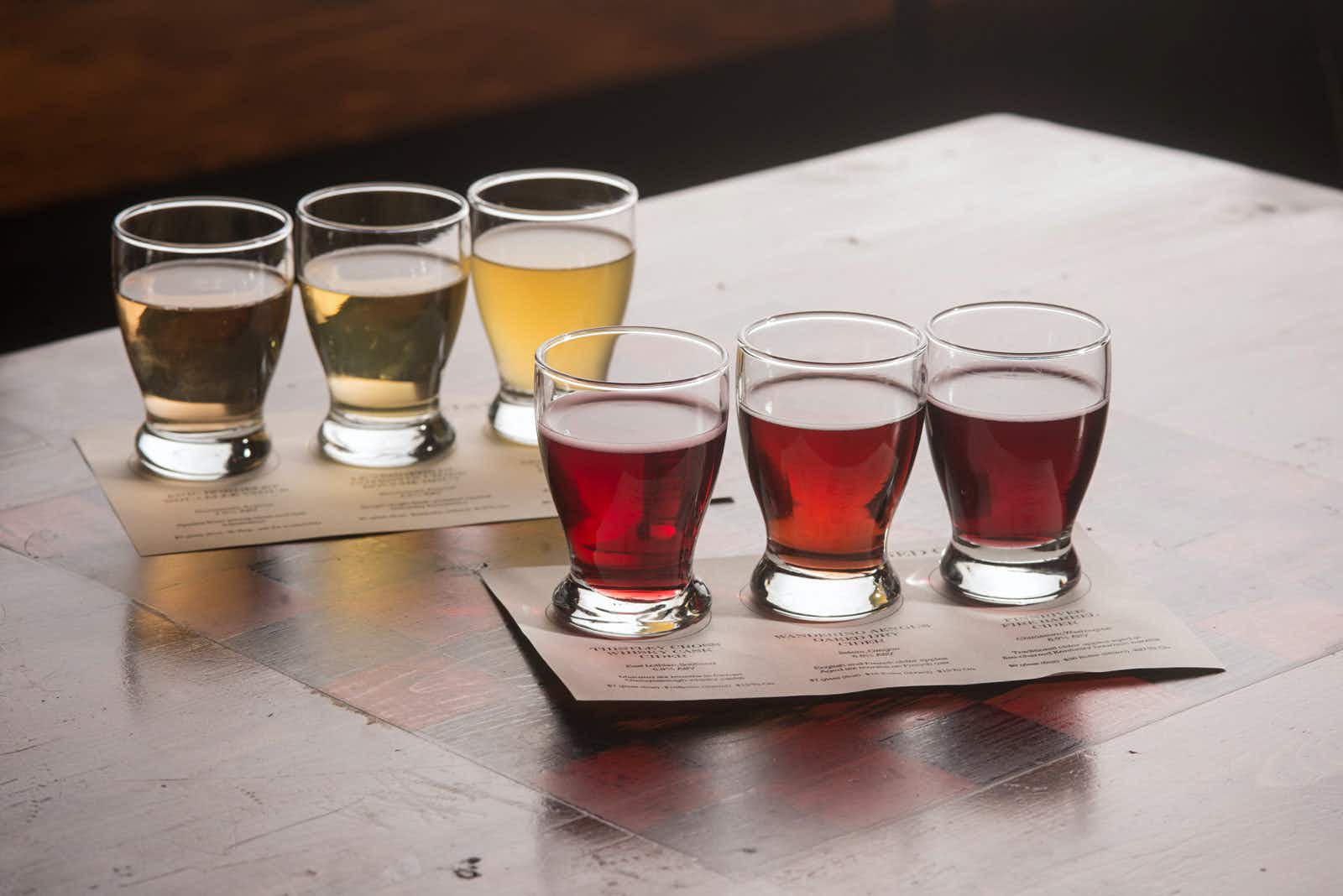