There’s a 100-year-old bar in Pomburpa village of Goa, a small state on India’s west coast. Rose Bar is run by Joao Fernandes, a todekar (coconut plucker) who is 85 years old. Once a hunter, his bar is strewn with trophies like porcupine hair and a collection of ancient garrafões – traditional glass-blown containers used to store the local brew, feni.

That's the clear spirit local to Goa and known for its potency and strong smell, a tipple made of cashew or coconut palm. Watering holes like Rose Bar offer a glimpse into Goa’s drinking past, to a time when feni was the drink of choice and when taverns were still an integral part of Goan life.

“Taverns were a place when workers, at the end of a day of work, would go for a quick shot of feni before heading home,” notes Victor Hugo of Goa Chitra Museum. “It was a place where people went for a break.”

Accordingly, every tavern had a purpose and served a different clientele: those outside the village market were meant for porters and workers while the ones outside beaches were for fishermen. There were taverns for coconut pluckers and toddy tappers, and for farmers at the edge of fields. To date, in some parts of Goa there are taverns that open from midnight to early morning to cater to porters working the night shift.

“It was a meeting place where people went to have a drink, and conversation. It was a stress buster, small pleasure, for people who couldn’t afford ‘entertainment’," says Hansel Vaz, owner of Cazulo Premium Feni, and a tavern enthusiast.

"You would get daily news, there would be music, discussions on football matches, news from the village, and even games," he adds. "Goans drank according to how they felt, what job they did. Alcohol is bad for your body but they found a balance in the tavern.”

Every bar had its own feni served straight from the source – there were no branded bottles. Some would also serve beer like Kingfisher or IMFL (Indian-made foreign liquor). Many taverns also had a stand out feature: a view of quiet tributaries or creeks, carrom or other local games, matka (a kind of lottery), or even a feni distillery within.

Every one of them had a story.

Today, these taverns are becoming a relic of the past. They are a fast-disappearing aspect of life in Goa, losing out to the proliferation of newer, hipper bars, a lack of interest from the future generation of owners, and government regulations. The state excise department figures for 2018 lists just 113 taverns that issued/ renewed their liquor licenses.

There are a few locals intent on keeping this culture alive, however. They are doing it the only way possible – by drinking at them. Tavern trails are Goa’s take on bar-hopping for change, and they happen across the state. Offbeat tourism ventures like Soul Travelling host Tavern Trails in Panjim and Cansaulim. These involve visiting taverns, interacting with the owners, trying unique drinks and playing local games.

You may also like: Uncovering the best beaches of Goa

Another tour agency, The Local Beat, organizes Chol Kopp-ak (loosely: let’s go for a drink), a trail focused on tavern culture, with tastings of 10 to 12 types of feni, live music, and a meal. Visitors also get a certificate that calls them a bebdo (Konkani word for drunkard).

“The idea is to give you a taste of tavern life and people behind the counter. It also helps bring these places into the attention of different profiles of people,” says Local Beat founder Mackinlay Barreto.

Along the way, plenty of stories are told about Goan tavern culture. There are tales about the elaborate credit system for regulars, about the women who run many of these taverns, about the decorum within each place (for example, you cannot throw bones or peanut shells on the floor), and, always, of feni.

“If lucky, you will get to see an old-timer listening to Elvis Presley songs on his mobile while enjoying a kopp or catch a discussion about the village priest,” says Barreto. “There is always something going on.”

A visit to Joseph’s Bar in Panjim, for example, reveals a hubbub of activity. For many, it is the first introduction to a tavern, albeit a hip one. In its heyday, Joseph’s was the standard watering hole for Goan Atish Fernandes, who wanted a place that “didn’t require a dress code, didn’t have an AC or loud music and had cheap booze.”

He got the chance to run the place in 2017. Today, Joseph’s serves craft gin and beer produced in Goa, dry snacks like fried prawns and burgers, and feni. The later he serves with Limca, a lemon-lime soft drink popular in India, and extract from the kokum fruit to cut down the smell.

You may also like: Classic Indian drinks: from wine to liqueurs

Meanwhile, you can even find a tavern trail of sorts online thanks to a group of tavern enthusiasts who run Bars of Goa, an Instagram account dedicated to highlighting the culture of these taverns. The photos and captions tell the stories of these places: what is available, what’s unique, how they have changed, who frequents them, and so on.

“We want people to go to these places and celebrate what used to once be a way of life,” says one of the posters behind the Bars of Goa Instagram, who asked to remain anonymous.

The hope is that someday soon, Goa's taverns become a part visitors' itineraries for a peek into the state’s history and drinking culture. After all, as Barreto put it, “These taverns are a wonderland that cannot be replicated anywhere." 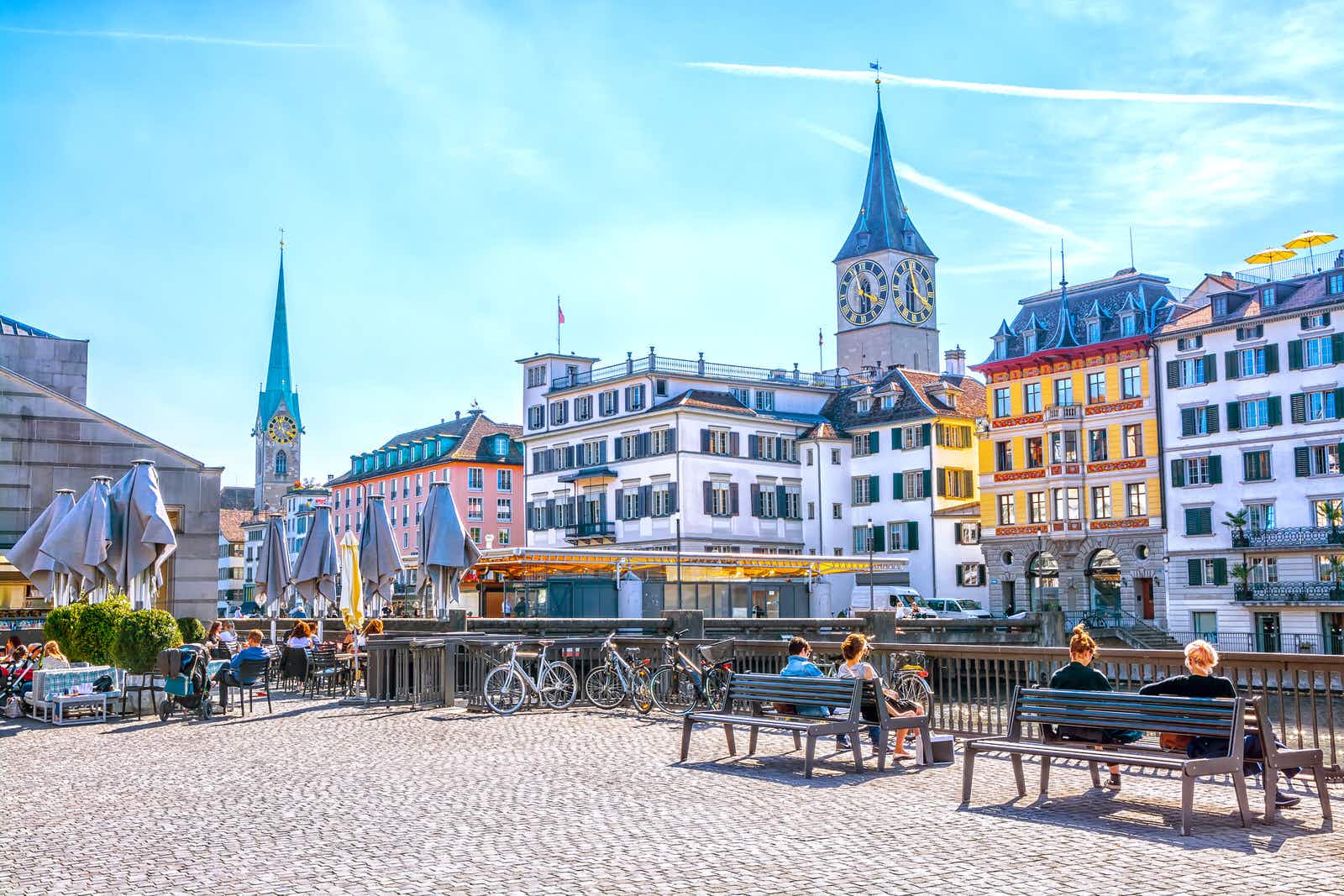 The best $50 day itineraries in cities around the world… 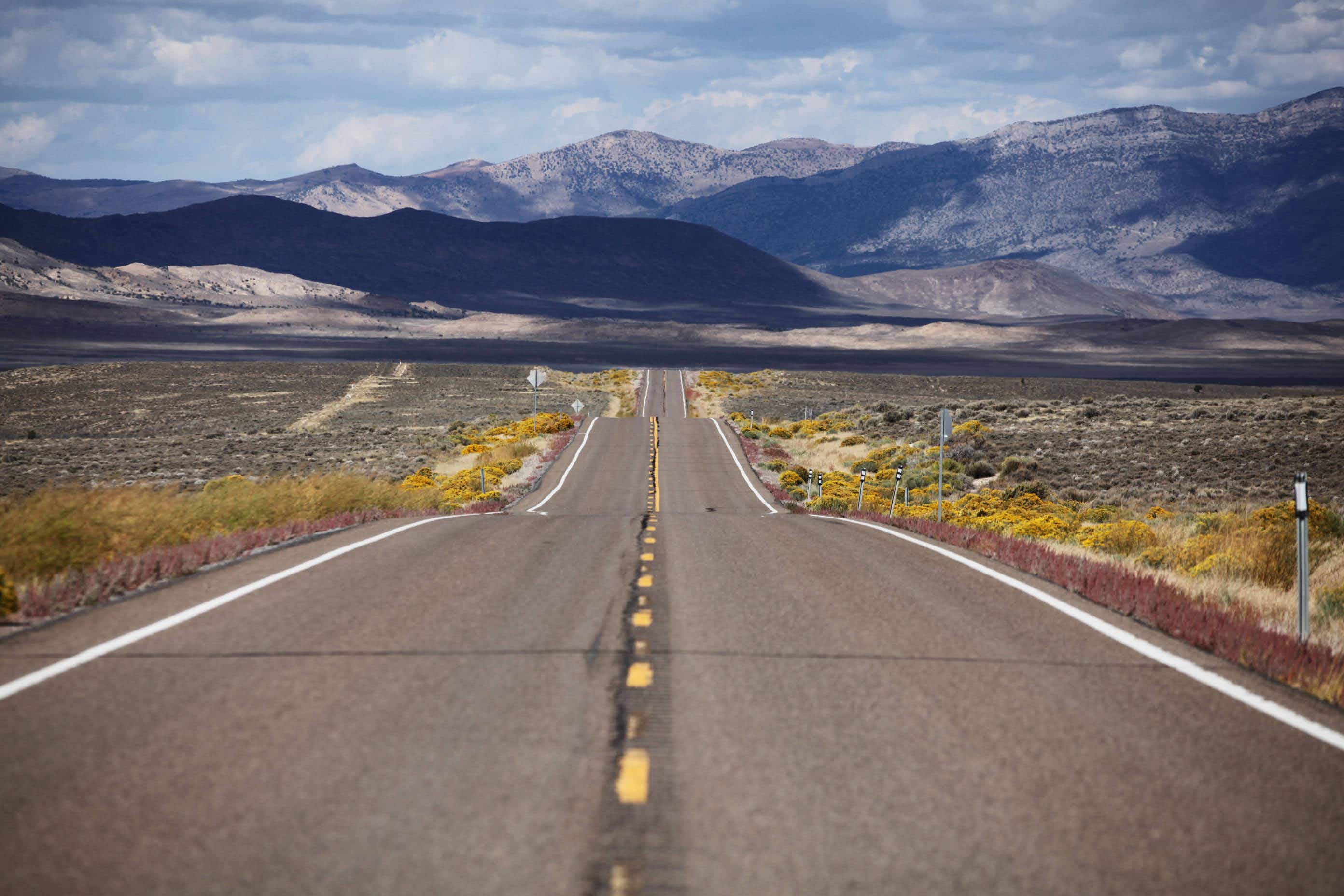