Getting in touch with traditional Hawaiian culture

For over a thousand years, Hawaiian culture evolved independently from outside influence. Beginning around 300 AD, settlers from Polynesia came to the islands in handmade canoes, navigating using a complex system of wayfaring techniques. Later, waves of new residents arrived to this tiny archipelago – the world's most remote – and developed their own practices, philosophies and ways of life, sprouting from the cultural seeds brought by those early settlers.

These practices can still be experienced on the islands today – if you know where to look. Come meet a traditional healer, stand in awe at the foot of lava-rock temples centuries old or watch hula dancers sway at the edge of a volcanic crater, all bringing you closer to the living heart of ancient Hawaiian ways. With a little more effort than it takes to find the straw in that umbrella drink, visitors can discover what makes these Polynesian islands unique.

Experience the sacred art of the hula

Hip-shaking dancers clad in grass skirts and coconut bikini tops are Hollywood’s flirty version of the hula. But Hawaii’s authentic hula traditions are nothing like that. Chants relating stories from ancient times – epic battles, or the feats of gods and goddesses – accompany the beating of ipu (hollowed-out gourds) and the graceful movements of dancers’ lithe limbs wrapped in ti-leaf skirts or colorful tapa (pounded-bark) cloth.

In modern times passionately committed dancers adopt hula as a life-long practice, but you can try it out for just one morning or afternoon. Free hula lessons are easy to find at Hawaii’s bigger beach resorts and shopping malls, or you can seek out a local community cultural center for a more personal – not to mention enlightening – session with a renowned kumu hula (hula master).

Hula festivals take place year-round all over the islands, but the grand championship is the Big Island’s boisterous Merrie Monarch Festival, which kicks off every year on Easter Sunday. In Hilo star hula halau (schools) from all over Hawaii, the US mainland and Asia compete in both kahiko (ancient) and ʻauana (modern) styles. To see a less frenzied hula performance, show up for the monthly dance series at Hawaiʻi Volcanoes National Park, also on the Big Island (bonus: it’s free!). Sponsored by the Volcano Art Center, dancers perform overlooking Halemaʻumaʻu Crater and the molten lava lake that’s home to the Hawaiian goddess of fire and volcanoes, Pele.

Drop by an island farmers market

Lively farmers markets are an easy way to meet and chat with contemporary keepers of Hawaiian culture, from craftspeople to musicians. Sip a bowl of freshly made ʻawa, a mild sedative concoction made from the roots of the kava plant, or knock back a cure-all dose of noni (Indian mulberry) juice. Watch carvers coax bowls out of richly grained koa wood while aunties weave sun hats with leaves from the native hala plant. Don’t leave without tasting traditional Hawaiian food, such as laulau, a bundle of pork or chicken with salted butterfish, all wrapped in taro or ti leaves before being steamed. It’s usually served with poi (steamed, mashed taro plant), a staple of Native Hawaiian cuisine for over a millennium.

Weekly farmers markets are available all over the main islands, like this one in Honolulu. Image by Andrea Sperling / Lonely Planet Images / Getty

Family-friendly farmers markets bloom on all of the main islands. Two of the biggest and best are the KCC Farmers Market near Waikiki Beach on Oʻahu and the Kauai Community Market in Lihuʻe, Kauaʻi. Both are held every Saturday, rain or shine.

Walk in ancient Hawaiian footsteps at a heiau

Long ago Hawaiian temples called heiau were scattered across the archipelago, but all that remains of many temples today are the volcanic foundation walls and the grass sprouts that have taken root in the cracks. Yet the natural setting of these ancient places of worship is often magnificent: panoramic views of crashing ocean waves or lofty mountain perches hanging above jungle-like valleys. Walking around the sacred grounds, you can feel the mana (spiritual essence), even many centuries after some temples were abandoned. Be sure not to climb on or over any walls or to move any rocks, as heiau are still considered sacred, and these ancient structures are quite fragile.

The ruins of an ancient heiau at Kaupo Beach on O‘ahu. Image by Karl Lehmann / Lonely Planet Images / Getty

On the Big Island, Puʻuhonua o Hōnaunau National Historical Park contains reconstructed heiau that show visitors what Hawaiian temple complexes looked like. These temples also served as a place of refuge for people who broke Hawaiian taboos (called kapu) in ancient times. Along Maui’s Road to Hana, Piʻilanihale Heiau ranks among the largest temple complexes in all of Hawaii. It stands inside Kahanu Garden, a riot of tropical plants including vital species like breadfruit and sugarcane brought to Hawaii by the first Polynesians who paddled here across the Pacific in canoes.

Meet a Hawaiian herbalist and get a massage

In ancient times the laʻau lapaʻau (traditional healer) played an integral role in village life, often doing their work at specially dedicated temples, such as Kea'iwa Heiau in the verdant mountains of Oʻahu. Today traditional Hawaiian herbalists continue to practice, often passing their knowledge on to the next generations by training their own children and grandchildren in the healing arts. Many Hawaiian healers incorporate lomilomi (literally ‘loving hands’) massage into their treatments, which often include an oli (chant) sung for a blessing.

To experience an authentic lomilomi massage or another Hawaiian herbal cure, skip the touristy beach resort spas. Instead book an appointment with a local cultural practitioner, who may work out of their own home. In the laid-back Hawaiian village of Anahola on Kauaʻi, Angeline’s Muʻolaulani is famous for its four-handed lomilomi massage following a sea-salt and native clay scrub.

Get outdoors and feel the aloha ʻaina

Meaning ‘love and care for the land’, aloha ʻaina is an idea deeply rooted in Hawaiian culture, where aliʻi (royalty) once acted as caretakers of the land on behalf of their subjects. Today, aloha ʻaina has become a popular motto for everything from recycling to conservation projects to farming programs for kids.

You can give back to Hawaii’s unforgettably beautiful landscape by volunteering for a few hours during your vacation. Casual drop-in volunteering opportunities like beach clean-up days and native forest and hiking trail restoration projects take place on every island. Just ask your hotel concierge or check local newspapers, websites like Conservation Connections or with local island chapters of the Surfrider Foundation (surfrider.org)and the Sierra Club.

Even if you can’t volunteer during your trip, at least make time for a short hike – to a waterfall, through a bamboo forest, or out to a windswept, end-of-the-world beach like Ka Lae, the USA’s southernmost point, on the Big Island or equally windy Kaʻena Point on Oʻahu. Those raw, naked landscapes will show you what ancient Hawaiians once saw and help you grasp more deeply the roots of Hawaiian culture, which are forever tied to the land. 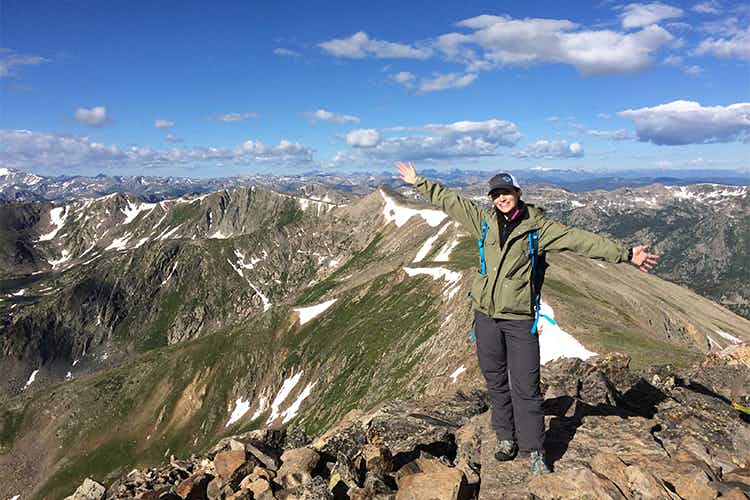 How to prepare for a successful summit 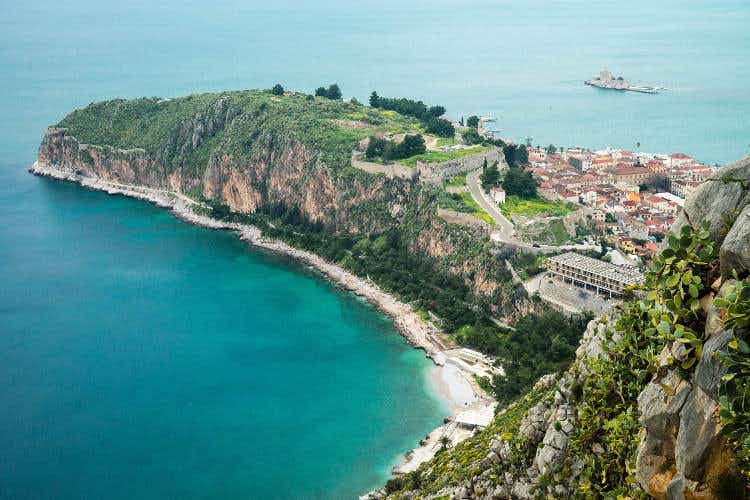 A road trip in the Peloponnese