The best ways to get around Cancun, Mexico's beach playground

One of Mexico’s tourism megastars, Cancún is a city with two very different faces. There's the Zona Hotelera, the long, thin island curving along the edge of the Nichupté lagoon, with its glorious Caribbean beaches and high-rise hotels. Then there's Cancún Centro, the city's somewhat gritty downtown, packed with shops and offices and broken up by some welcome leafy plazas.

It’s not difficult to get around either area but they are definitely different. Cancún Centro is compact and often congested, and easiest to navigate on foot. Shaped like a giant number 7, the Zona Hotelera stretches for some 24 kilometers, so hopping on a city bus or hailing a cab is the way to go. It's just a 15-minute drive between the two parts of the city, along wide and busy Boulevard Kukulcán.

Here's a guide to the best ways to explore Cancún, regardless of which side of the city you stay in.

Cancún Centro’s popular southeast quadrant–where most of the restaurants, bars and shops are located–is bustling and relatively small, making it easy to navigate on foot. Avenida Tulum cuts through the middle of the shopping district, with wide sidewalks and giant speed bumps that are used as pedestrian crosswalks. Another good option for walkers is the network of pedestrian-only streets around Parque de las Palapas, a plaza popular for its food carts and free cultural events.

Beyond these two areas, sidewalks downtown leave much to be desired–most are narrow and uneven, and few have curb ramps. Nevertheless, walking will get you where you’re going and it certainly beats sitting in traffic.

While it’s possible to walk from Cancún Centro to the Zona Hotelera (the sidewalk eventually becomes a paved jogging path), it’s a long way to walk in the baking sun. Playa Langosta, the closest public beach to downtown, is 7km away, while Playa Delfines, the furthest, is 20km away. With the effort involved, most people just take a bus or cab.

Riding city buses is the most popular way to get around Cancún; within the Zona Hotelera, the fare is M$12. The R-1, R-2 and R-27 bus routes serve most of the main tourist destinations. These buses run along Boulevard Kukulcán, making stops every couple of kilometers, providing easy access to hotels, beaches, shopping malls, nightclubs and more. Look for the ‘Hoteles’ and ‘Zona Hotelera’ signs on bus windshields.

In Cancún Centro, the same buses travel along Avenida Tulum and Avenida Cobá, passing near Parque de las Palapas, Avenida Náder, Mercado 23 and the long distance ADO bus terminal. The R-1 bus also travels north to the Isla Mujeres ferry terminals. Note that buses can get busy; if you have luggage, you may have to stand.

Colectivos (shared vans) are minivans that shuttle locals to towns along the Riviera Maya. In Cancún Centro, they also provide a cheap way to get to the beaches of Isla Blanca (M$25). Look for minivans parked up near Parque El Crucero (Avenida López Portillo at Calle 7). Colectivos also run to the Isla Mujeres ferry terminals (M$12), a decent alternative to the city bus if you don’t have luggage (small bags are permitted, but only on your lap); they leave from Avenida Tulum in front of the ADO bus terminal.

Taxis are a reliable way to get around Cancún, providing a break from busy public transport. You’ll have no trouble finding one–in the Zona Hotelera there are taxi stands at most hotels and shopping centers; in Cancún Centro, they circulate along Avenida Tulum.

Fares are set by the city but always confirm the price before getting in to avoid paying for a ‘misunderstanding.’ Short journeys cost M$50–70 in Cancún Centro and jump to M$160–400 in the Zona Hotelera. Traveling between the two areas costs around M$200–400. Fares are often posted at taxi stands and at hotel entrances; when in doubt, ask the concierge about rates before heading out.

Ridesharing apps such as Uber and Cabify also operate in Cancún (excluding the airport) and typically offer less expensive and more comfortable rides than taxis. However, ridesharing is a contentious issue in Mexico, where taxi unions are strong, and services are periodically suspended; check their status before you arrive.

If you just can’t do without your own wheels, Cancun International Airport has a handul of local and international car rental agencies. For the best rates, book online and seek out companies based in town to avoid the high taxes that are rolled into hire costs by airport-based firms.

Finding a car is the easy part; driving in Cancún is less enjoyable. Bumper-to-bumper traffic is an everyday reality and parking can be tricky too. In Cancún Centro, there are a few dedicated parking lots around Parque de las Palapas, but otherwise, you’ll end up parking on the street. Be sure to park in the white curb areas to avoid getting towed.

If you’re staying in the Zona Hotelera, you’re in luck–hotels typically have designated parking areas for their guests. While out and about, the Zona Hotelera's myriad shopping malls are often the most reliable places to park your car, even if you’re not planning to shop there.

Cancún can be a challenging city for travelers with disabilities. Outside of the Zona Hotelera, sidewalks are often narrow and uneven, and curb ramps are almost entirely absent. The visually impaired may also find it difficult to get around on the city's busy streets are there are few sound-emitting crosswalks. Similarly, colectivos and buses are not well set up for people with disabilities.

If you have the budget, Cancun Accessible can arrange wheelchair-friendly transportation, tours and more for travelers with all kinds of disabilities. Otherwise, taxis and rideshares may be your best option. Locals are generally very accommodating and are happy to make special arrangements for those in need. For more accessible travel tips, download Lonely Planet's free Accessible Travel guide. 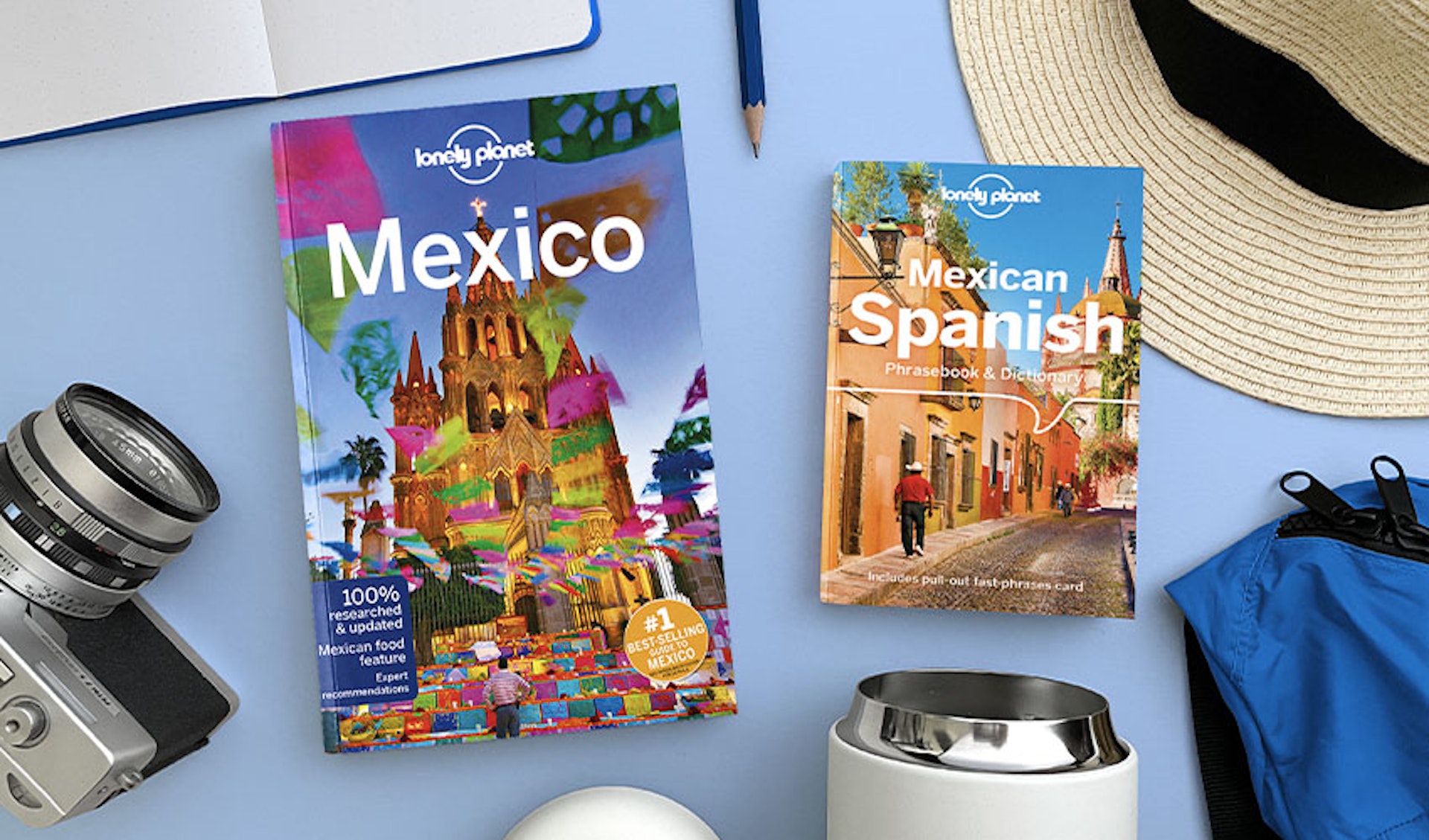 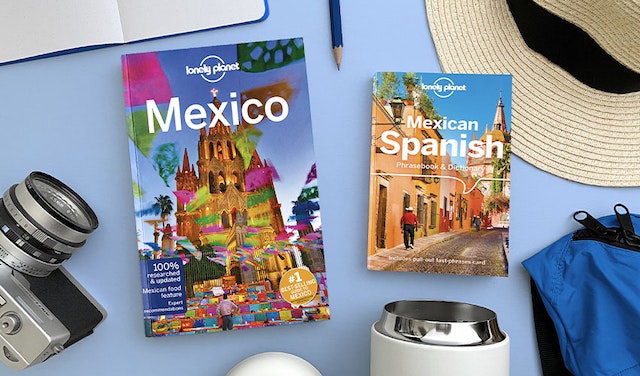