On a budget? You can stay in these amazing owl cabins in Bordeaux for free

Just minutes from the city of Bordeaux lies the most unusual urban retreat you’ve ever seen; a giant wooden owl that you can stay in completely for free.

The owl cabins lit up at night. Image by Bruit du frigo/Zebra3

The owl - called Les Guetteurs (The Watchers) - are part of the Refuges Périurbains, a series of urban retreats that can be booked for free from March to November every year. They’re dotted around the outskirts of Bordeaux and are all easily accessible from the city. All the cabins are artistically designed; from clouds to prisms but it’s the owls that are truly an architectural wonder.

All the cabins are off the grid with no electricity, running water or heating and you will be required to bring your own sleeping bag, flashlight, food and toilet paper and used shared toilets. However, you’ll be rewarded with easy access to great hiking routes and a spectacular view of the Garonne river.

Live off the grid for a day. Image by Bruit du frigo/Zebra 3

Designer Candice Petrillo got the idea for the structure from watching migrating birds fly around the sky searching for wetland. Inside, you’ll sleep in the nest-like bedroom in the head of an owl where you can observe the night sky.

All the cabins in the Refuges Périurbains are free to book online. The reservations open at the start of the month for the next month, meaning that bookings for September open on Tuesday 1 August. You can make a reservation and will held responsible for leaving the cabin and the surrounding areas in the condition you found it.

The nest bedrooms give you a view of outside. Image by Bruit du frigo / Zebra3

Yes, it almost sounds too good to be true but there’s only one catch; you can only stay for one night per season, meaning the cabin will probably more likely to be a one-night break from a city or a stopover on a roadtrip than a holiday in itself. However, with Bordeaux being a hotspot for winery tours, there are probably plenty of places you could whisk yourself off to after a refreshing rustic night. 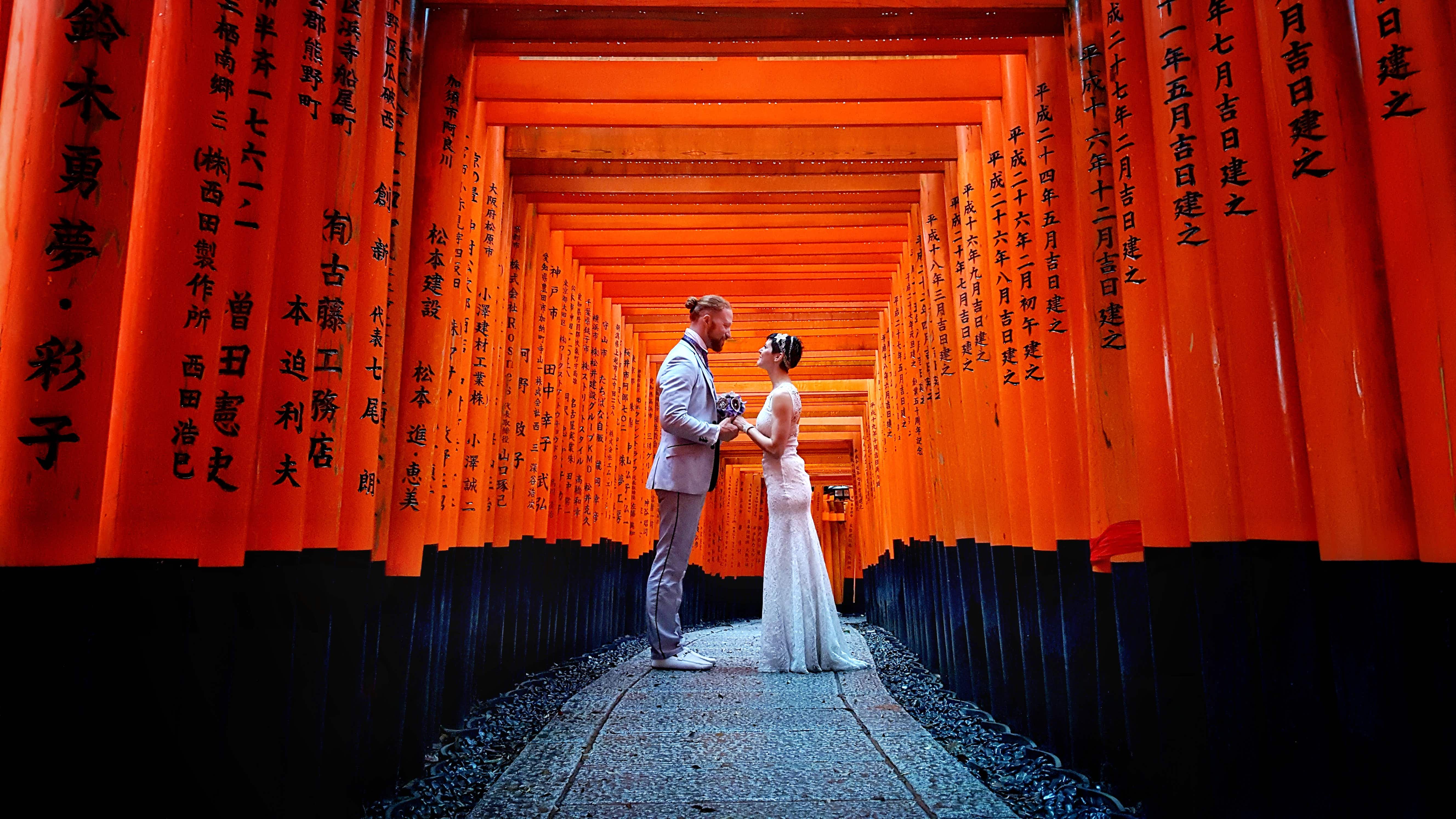 A travel-loving, acrobatic couple marry each other 100 TIMES in… 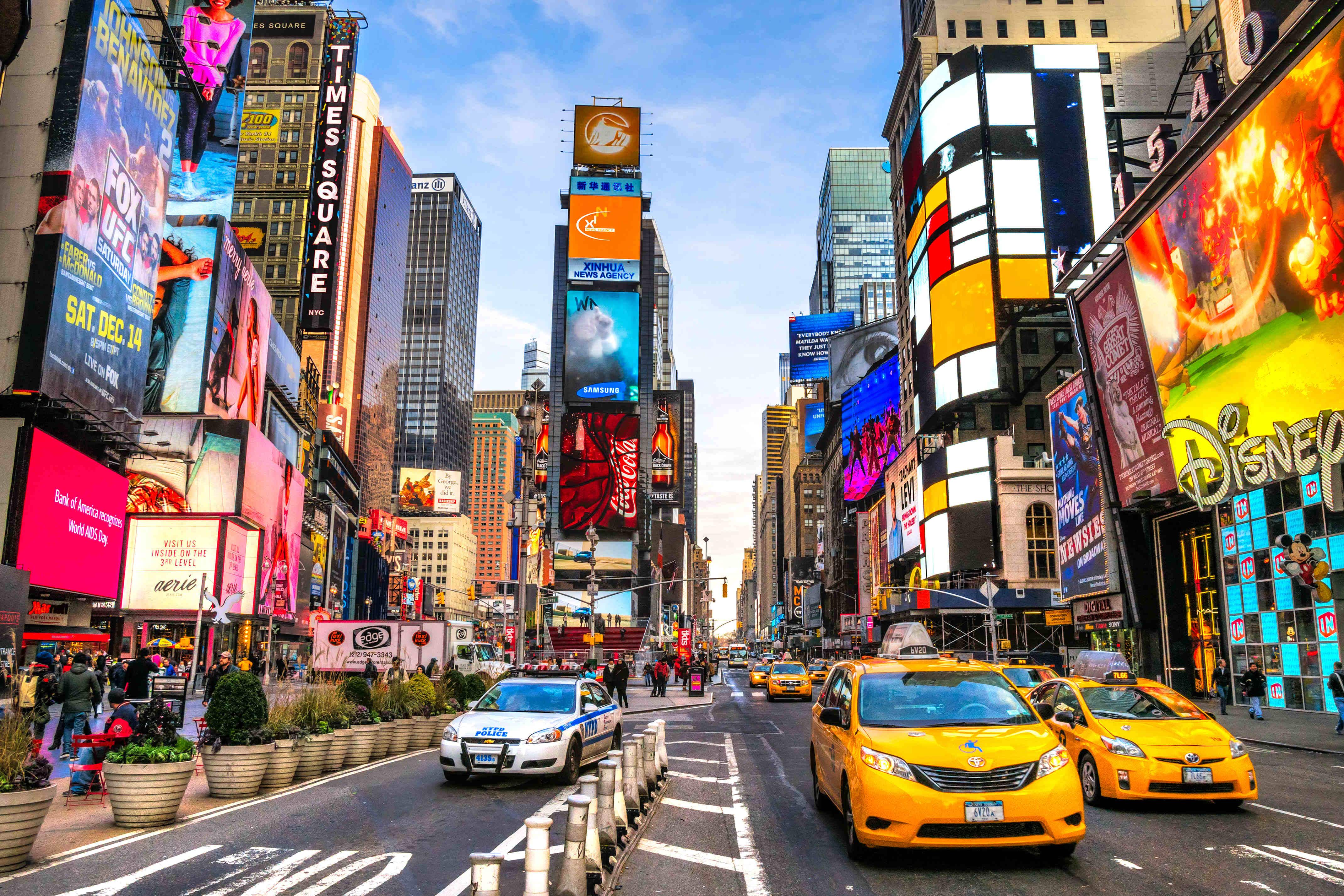 Discover the cheapest and most expensive cities to catch a…