The Greek islands have long been one of Europe’s favourite holiday destinations, and it’s not hard to see why. But what if you’ve ticked off the heavy-hitters? You’ve partied on Mykonos, watched Santorini sunsets, and now you’re looking for something unique? We’ll let you in on a secret: the Small Cyclades. These may just be the best Greek islands you’ve never heard of.

The Small Cyclades (Μικρές Κυκλάδες in Greek) are outposts in the Cyclades island group, which includes such headlining acts as Mykonos, Santorini and Ios. They go by various monikers that riff on their size and relative significance: you may see them referred to as the Small, Little, Minor or Lesser Cyclades. The names may appear dismissive, but these are among Greece’s smallest inhabited islands – their permanent populations number only a couple of hundred.

There are only four inhabited islands in the Small Cyclades. Three are clustered south of Naxos: Iraklia (the largest of the group at 19 sq km), Schinousa and Koufonisia. Koufonisia in fact comprises three islands – the main one, Ano (or Pano) Koufonisi, has a population of 400 and is the largest settlement in the Small Cyclades. The fourth island in the medley, Donousa, sits apart from the rest, to Naxos’ northeast. It offers the most secluded, end-of-the-line experience of the group.

For the island lover, this chain of small, secluded islands is paradise regained. A visit here calls to mind the Greek island experience of 20 years ago, when things moved slower and pleasures were simpler. In the Small Cyclades, it’s all about switching off and reverting to island time. The magical combination of walks, swims, siestas, a good book and generous taverna meals will make you forget what day of the week it is. The flash boutiques, pumping nightclubs and selfie-stick-wielding crowds of Mykonos and Santorini are a million miles away.

The islands are receiving a growing number of independent-minded travellers – regular visitors prefer limited publicity for the group, lest they become overrun. There’s not much chance of that. Due to the effort involved in reaching them and the distinct lack of flashy development, the Small Cyclades remain an insider secret. You’ll find ‘crowds’ in the peak summer season (July and August), but in May, June and September you’ll rarely share the beaches with more than a dozen other beach bums. Keep in mind that those peak-season crowds are all relative – there is simply no comparison with the thousands of visitors drawn to big-name islands.

Koufonisia’s star is on the rise – it’s becoming a fashionable destination for in-the-know island-hoppers, and each summer sees more high-speed ferry companies adding it to their schedules. This makes it a great choice for a Small Cyclades sampler, as there’s more of a resort feel here and visitor access is easier.

The main settlement of Koufonisia has been described as ‘the Mykonos of the Small Cyclades’. It’s not a stretch to see the comparison, albeit on a miniature scale: a narrow whitewashed alley constitutes the main drag of the old town, and it’s lined with restaurants and cafes, even a couple of galleries. It’s stylish, but it lacks Mykonos’ pretensions and celebrity hype. It also soothes island-hoppers who fear getting bored on tiny islands. Note that there’s nothing like this on the other Small Cyclades (and that may, in fact, be a large part of their appeal).

The waters lapping the Small Cyclades are a knockout – for our money, Koufonisia has the best swim spots, but every island has rocky coves and sandy crescents that fringe crystal-clear water. Some are perfectly placed right in the main settlement (for example, on Donousa and Koufonisia), while others require a hike or a boat transfer. In July and August a local captain on each island offers boat transfers to idyllic beaches for a small charge, and may offer a cruise around the island to take in the sights.

Walking is a key element of all Small Cyclades – roads are minimal, car rental is non-existent and there are no taxis. Accommodation owners will meet you at the port to transfer you and your luggage. Otherwise, scooters can be hired on Iraklia, bicycle rental is popular on Koufonisia, and a minibus usually runs along the main island road in Donousa during the summer. But it’s the walking trails that woo, and often their destinations are exquisite coves and stunning vistas of an island-dappled Aegean.

On Koufonisia, an easy 2km walk along the flat, sandy coast road east of the port leads to a chain of beaches, then becomes a walking path passing several rocky swimming places. The highlight is discovering the glorious rockpool nicknamed Piscina (Italian for ‘swimming pool’), and the path’s final destination is a gem: the exquisite sandy bay at Pori (which can also be reached by an inland road and is a good cycling destination).

In the other direction, a walk west from Koufonisia’s port takes you to Loutro; you’ve hit the photogenic jackpot here, with a stony cove, small boatyard, windmill and whitewashed church. Above Loutro is a cluster of accommodation blocks and restaurants, including Capetan Nikolas which serves fabulous seafood.

On Donousa, the sandy and secluded beach of Kendros lies 1.25km southeast of Stavros (the main settlement, where the ferry docks); it’s reached by a stepped track. Livadi, an hour’s hike further east, sees even fewer visitors. Inland there are still paths and tracks that lead into the hills to timeless little hamlets.

Iraklia’s most interesting walking destination is the Cave of the Sacred Icon of Agios Giannis – an initial scramble through the entrance leads to a sequence of caves full of stalactites and stalagmites. The cave is about a two-hour walk (one way) from the port area on a signed path.

Each island has a good array of domatia (rooms) for rent – these are in demand in July and August but offer excellent low prices in the quieter months (almost all are closed from around October to April). There are simple old-school lodgings that speak of an earlier island-hopping era, plus some enticing boutique guesthouses – our favourites include Makares on Donousa, Speires Hotel on Iraklia, Mersini Taverna on Schinousa, and Anna Villas on Koufonisia.

Eating options are best in Koufonisia, though the gourmet offerings of Deli Restaurant & Cafe-Bar on Schinousa deserve special mention. One of the easiest places to while away an afternoon is Donousa’s quayside Kafeneio To Kyma, an old-school, all-purpose store/cafe where locals and visitors gather over ouzo, beer and backgammon.

Ferry connections to the Small Cyclades are best from Naxos (the largest island in the Cyclades, with an airport and regular flights to/from Athens). Amorgos is another option, though it doesn’t have an airport.

One of the joys of Small Cyclades travel is riding the Express Skopelitis, the small ferry that connects the islands with Naxos and Amorgos Monday to Saturday year-round, except in extremely rough weather. The arrival of this small, sturdy boat into each port is a big event, with locals flocking to docks to pick up food deliveries and greet arrivals. 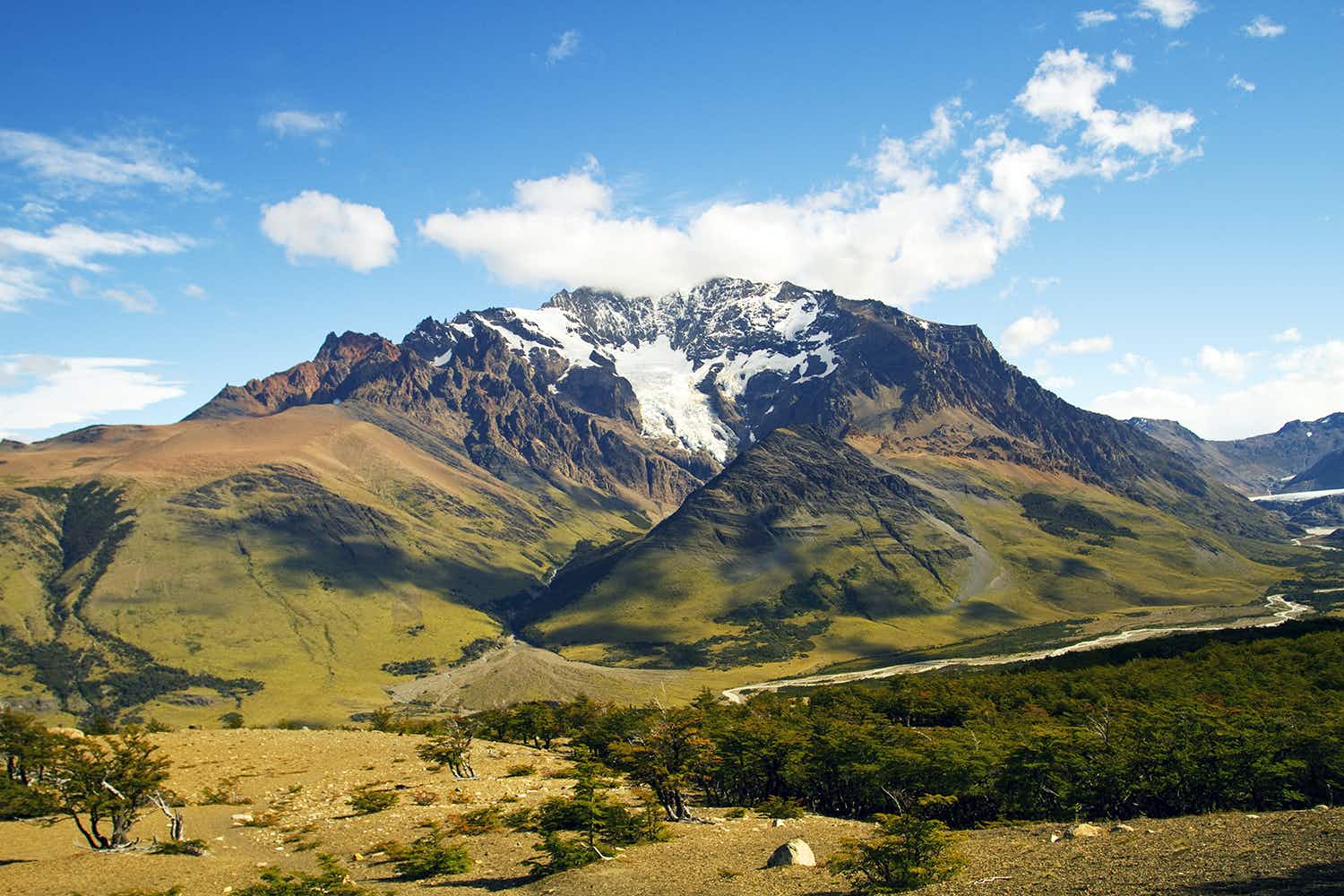 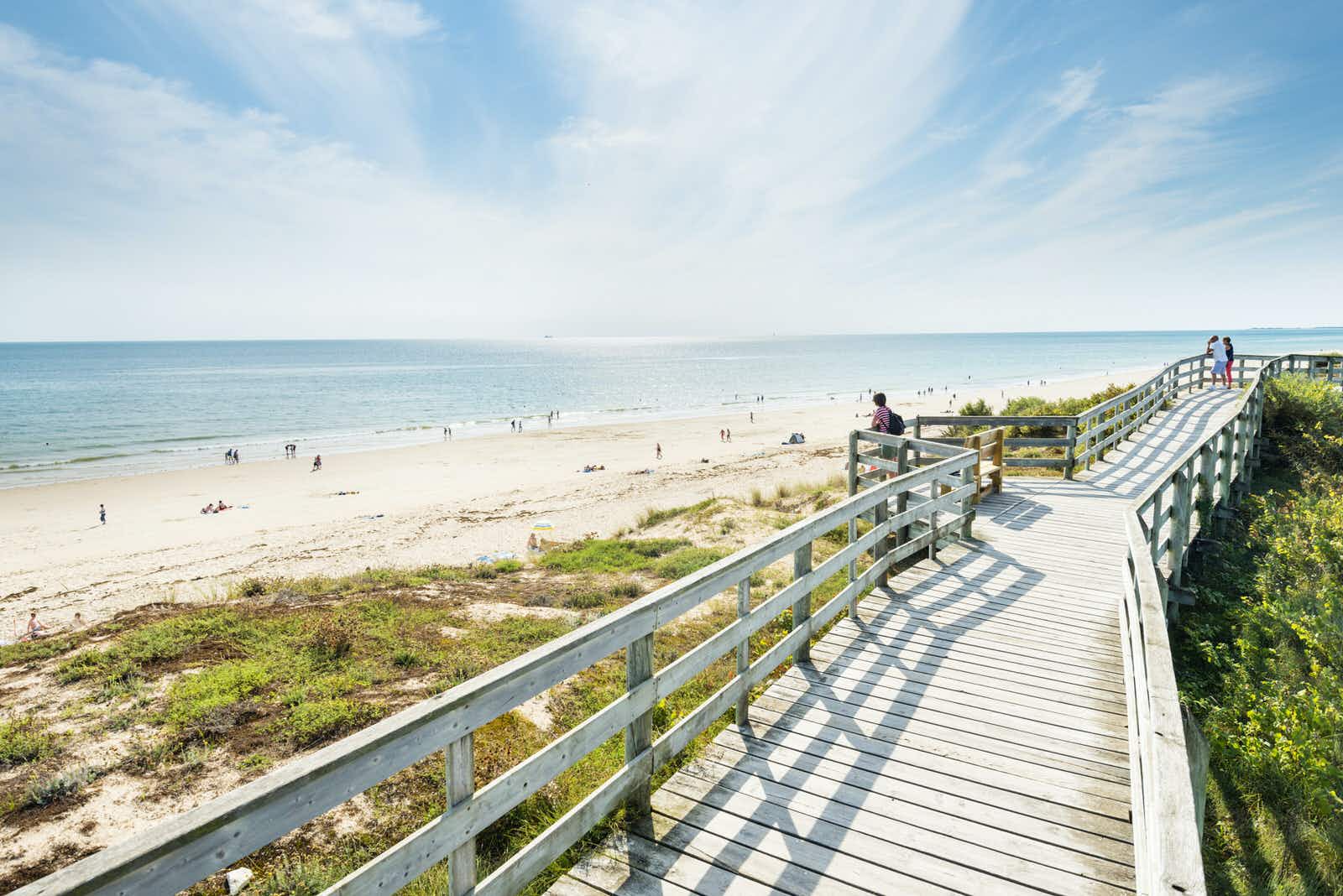