Could using an ad-blocker lead to additional charges on this airline? 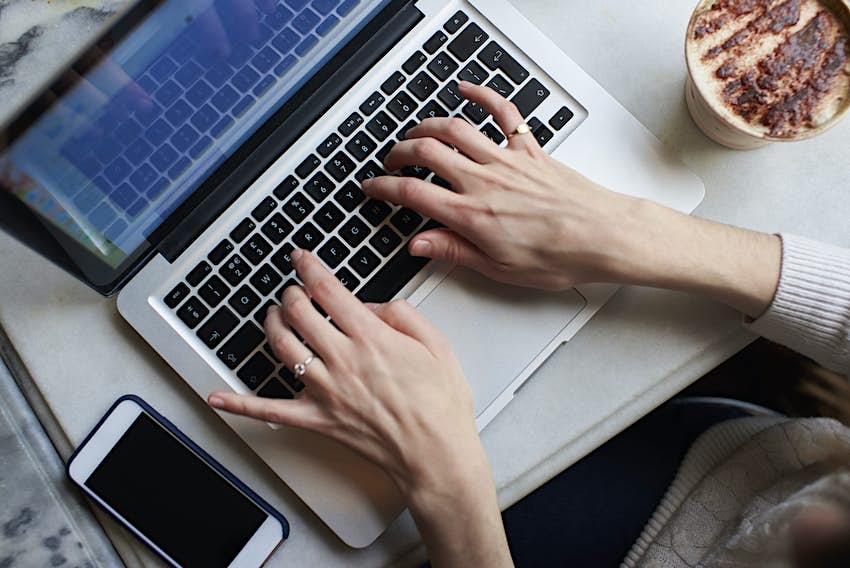 Budget airlines are notorious for tacking on strange and surprising additional fees during the booking process, and recently, a customer of one low-cost European operator has apparently seen an added fee due to using ad-blocking software.

Hungary-based Wizz Air is charging a €10 ‘System Surcharge Fee’, which it says applies to bookings made by automated systems. However, travel writer Noel Philips was hit with the fee, and noted on Twitter that the charge only applied while an ad blocker was enabled. A slightly lower ‘Administration Fee’, usually around €8, is charged on Wizz Air’s mobile site, which requires customers to log in, meaning that ad blockers on the desktop site could be preventing the airline’s fraud-detection software from working properly.

According to Wizz Air: "AdBlockers are not explicitly forbidden, nor triggering our protection to be detected as a robot. But in a very rare situation, due to bugs in the AdBlockers, they can make the browser act unexpectedly and flagged by our security tools as suspicious. So, just to be sure, we recommend to turn off AdBlockers in case of any issues. The use of automations for booking (robots) require additional hosting efforts and for such activities, Wizz Air applies a system surcharge fee".

"The mentioned case is an edge case which could not be replicated neither by other users, nor by the airline’, the statement continued. ‘We apologize if this has caused any inconvenience for our customers".

Charging additional fees is how many budget airlines make a profit: they offer an attractive low base price, which then gets gradually increased by the time the customer clicks through to the payment portal. However, most of these are for optional additions like checked luggage or seat selection. Ryanair, the most infamous of Europe’s low-cost airlines, rakes in $2 billion a year in extra fees, charges and commissions, which adds up to nearly 30% of its revenue. US airlines have flirted with similar fees, including introducing luggage-free Basic Economy fares, but instead more recently have pivoted to scrapping change fees for domestic tickets.