A 5000-year-old royal tomb in Egypt is among four historic sites that have opened for virtual tours, while people are experiencing travel restrictions due to the COVID-19 pandemic.

The Egyptian Tourist Board is offering online visits to the tomb of Meresankh III in Giza. She was the wife of King Khafre, and daughter of fourth dynasty prince Kawab and his wife Hetepheres II, who were brother and sister. Queen Meresankh III was the granddaughter of Egyptian pharaoh Khufu, known as Cheops, for whom the Great Pyramid of Giza is believed to have been built. Thanks to 3D modelling by Harvard University, the extensively-decorated mastaba tomb can be viewed interactively. The tomb was originally planned for her mother, Hetepheres, but as Meresankh died first, it became hers.

The tomb was discovered by archaeologist George Reisner in 1927. Virtual visitors can check out a row of ten rock-cut statues in the northern chamber of the tomb. They all represent women, which was uncommon in the male-dominated society of Egypt at that time, but it is believed that they serve to emphasise Meresankh's position among her queenly relatives. The heavily-decorated tomb has various colourful scenes on the walls, depicting many of Meresankh's relatives, including her parents and her six children. There are also other scenes on the tomb walls of offering bearers, scribes and craftsmen.

As well as viewing Meresankh III’s tomb here, there are three other virtual tours on offer. You can check out of the Ben Ezra Synagogue here, the late-14th-century medieval Mosque-Madrassa of Sultan Barquq here and the Coptic Orthodox Red Monastery here.

The winner and shortlist of the 2020 ZEISS Photography Award 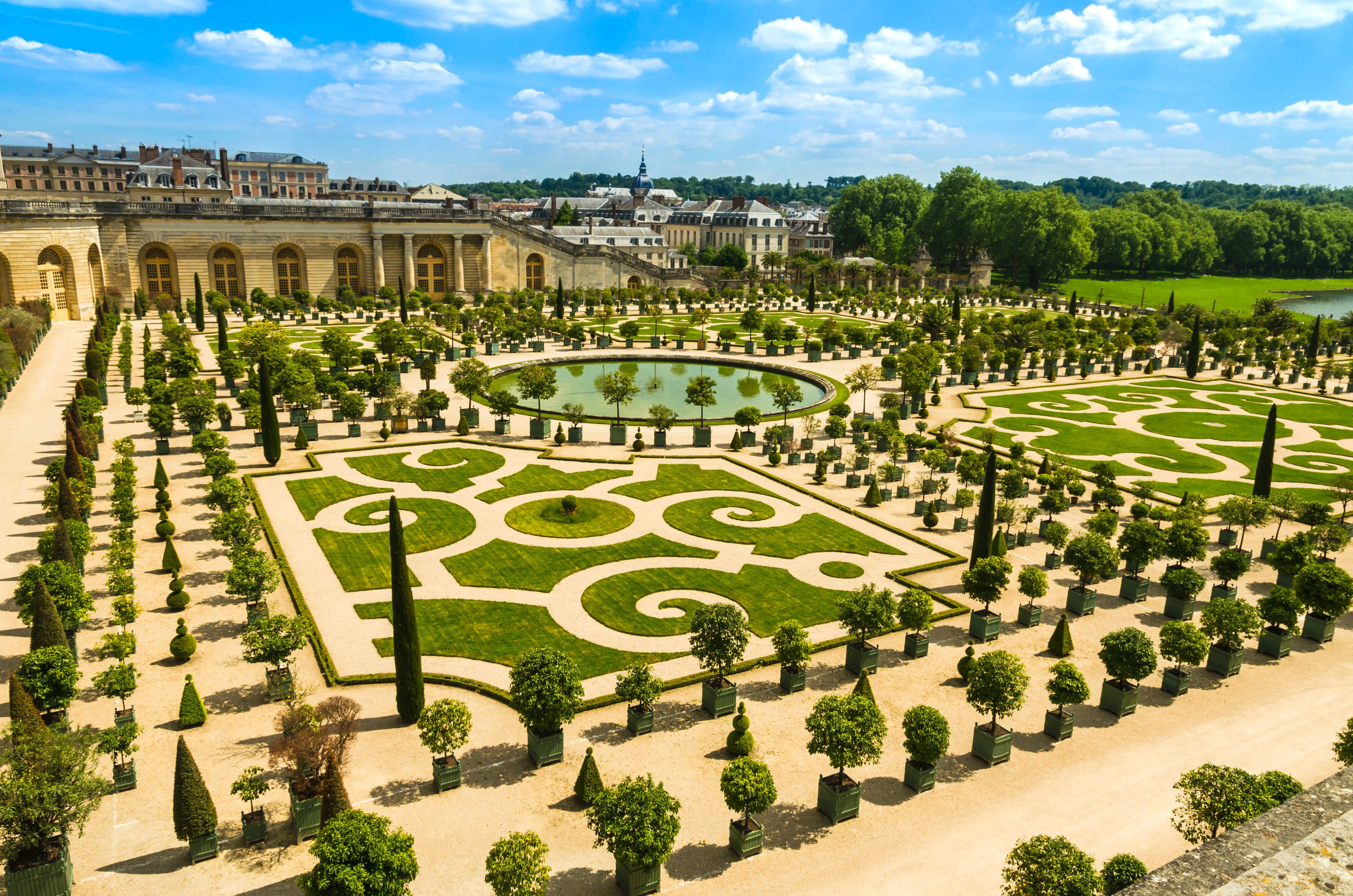 Marie Antoinette’s private garden at Versailles is being restored 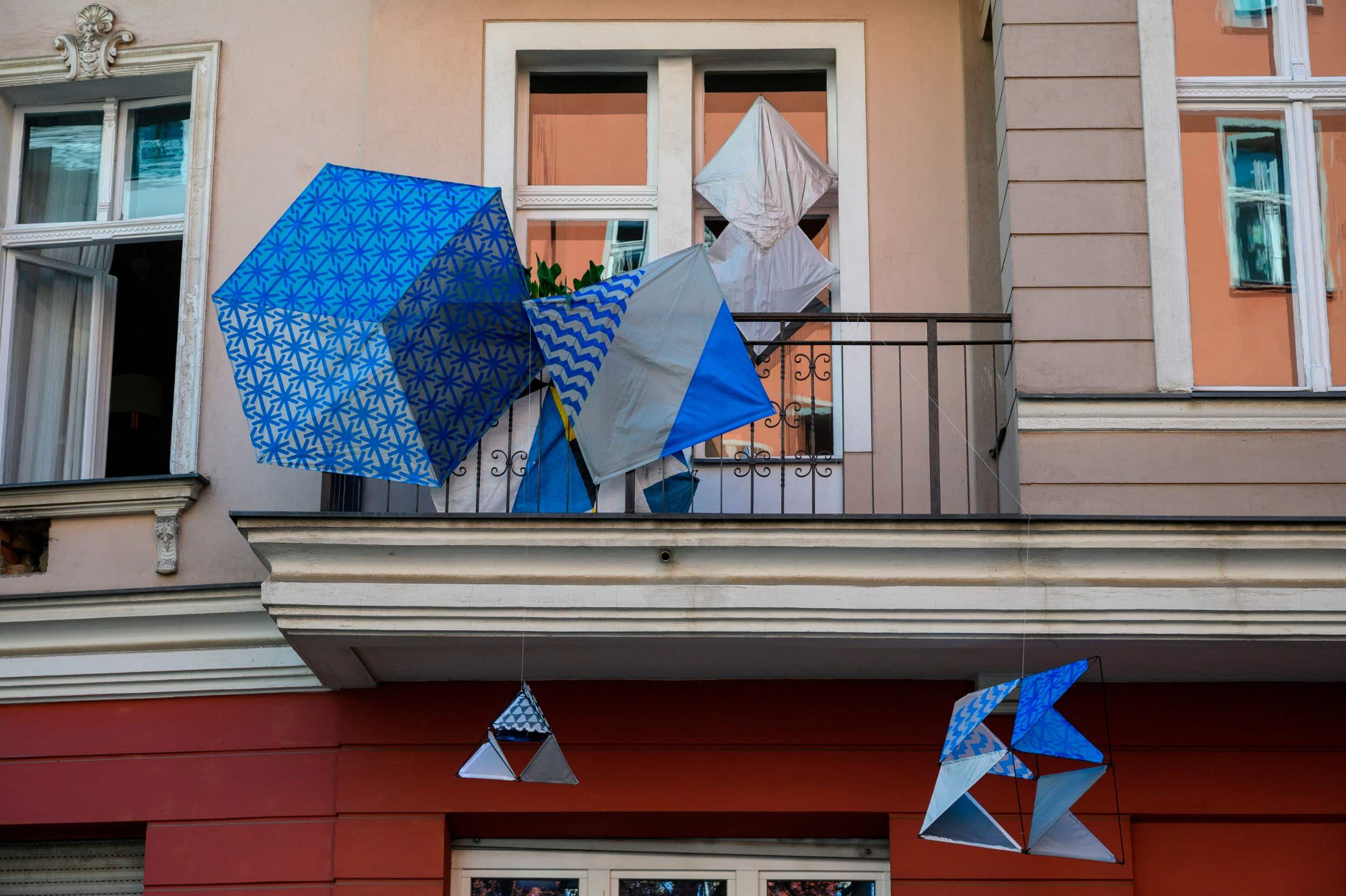 Berlin artists have turned their balconies into an art exhibition…