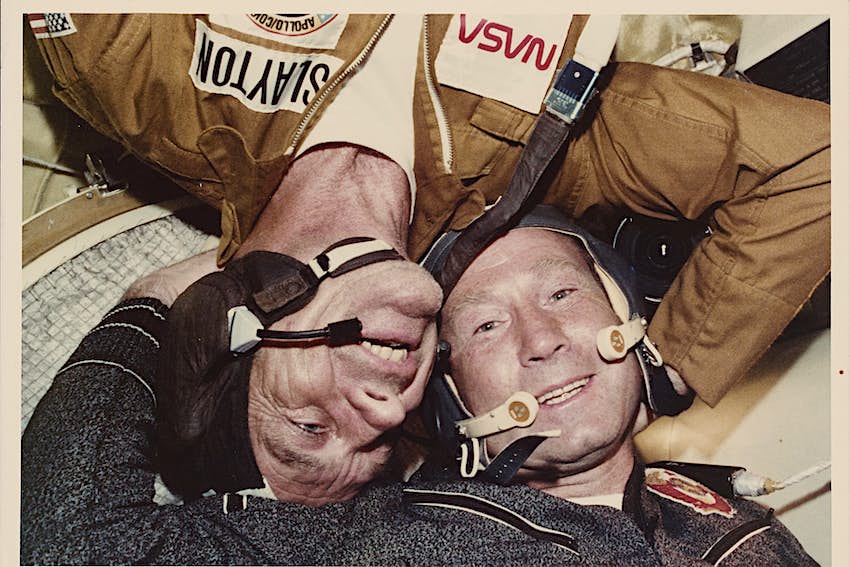 Deep in the remote, wolf-filled forests of the Perm region of Russia is evidence of one of the most important moments in the 1960s Space Race. Cosmonaut Alexei Leonov had just completed the first spacewalk in human history, but upon reentering the Earth’s atmosphere, the spacecraft that was carrying Leonov and fellow cosmonaut Pavel Belyayev malfunctioned and plunged toward the ground, far from the intended landing site.

Now, nearly six decades later, it’s easier than ever for tourists to visit the site of the crash landing of the Voskhod-2 spacecraft, thanks to a brand new wooden walking path that winds through the dense forests. The location is still extremely remote, about 300km north of the city of Perm, which is where the Trans-Siberian Railway originally started before it was connected to the Moscow line. Both cosmonauts survived the crash, but it took the Soviet government’s rescue party more than a day to locate them in sub-zero temperatures, which they spent huddled inside the shuttle.

The eco-trail project, called ‘Perm Space’, is being constructed by volunteers and is funded by a government grant to a charitable organisation called Parma. There will also be a gazebo, toilet and campsite open to visitors. The charity is also hoping to install a life-size model of the space capsule on the site.

Leonov’s history-making 1965 spacewalk lasted 12 minutes, and he was tethered to the craft with a 4.8m-long cable. But tragedy nearly struck on the walk, as Leonov's spacesuit had inflated to the point where it was too large and rigid to fit back inside the airlock. Leonov released the oxygen valve to deflate the suit, allowing him to squeeze back into the capsule before his air ran out. Despite the two big mishaps on this space mission, Leonov lived a long life and passed away in October 2019, aged 85.

Find out more about the project here.

The International Space Station may open to tourists in 2020
Space travel is closer than ever with these new developments
Would you pay $1000 to reserve a seat on a space flight?