The reasons why these are the only passport colours you'll see

Next time you’re waiting in a queue at the airport where everyone has their passports out, take a look around and count the colours you can see. Here’s a weird secret of travel: you’ll only find four of them; black, blue, green and red.

Sure, there are different shades within each colour, from the light sea-blue of the island nations of Fiji and Tuvalu to the almost black of Croatia’s dark blue, but every passport you spot will be one of the four primary colours.

Counting country by country, blue is the most popular colour, perhaps because it seems the most official. Red is next, then green, then black. And, in case you were wondering, there’s no European Union regulation that says members have to have the same colour passports.

Hang on, the UK could have had blue passports all along?

You might remember that one of the reasons some people were in support of Brexit was that they wanted blue passports instead of “red, European Union” ones. (The old UK passports, the pre-computerised cardboard ones with names written in that some were harkening back to, were in some cases actually black, with the UK government asking people renewing passports whether their old one was blue, black or red.)

And there’s no EU rule dictating the colour of members’ passports, although for ease of use all the way back in 1981 when it was the European Community, the member governments resolved to include some common elements including the burgundy colour and the words “European Community”, as it was then, for ease of freer movement.

Wait, no rules about what passports look like either?

There are surprisingly few rules about the form and shape that passports have to take. In fact, the rules on passports are weirdly non-specific.

Primary guidelines come from the International Civil Aviation Organisation (ICAO), a body of the United Nations. The standards are really aimed at making the passports able to be read by computers, whether that’s the old-school swiping style or the newer scanning method. (ICAO also makes the standards for those biometric, chip-enabled passports.)

The rules are contained in the 86-page Doc 9303, “Machine Readable Travel Documents”, and interestingly, it only specifies six things about the physical document itself: deformation, toxicity, resistance to chemicals, temperature stability, humidity, and light.

In general, it shouldn’t deform in a passport reader that requires it to be flat, shouldn’t be toxic, should be resistant to chemicals, should work at -10°C to +50°C (that’s 14°F to 122°F), should work in humidity from 5% to 95%, and should resist deteriorating from light  with normal use.

It also “should not lose its reliability after being stored at, or exposed to, a relative air humidity ranging from 0% to 100%”, but don’t get any funny ideas about dropping yours in the hotel swimming pool. That’s a pretty bad idea.

So, no rules on the text or anything else?

Not as many as you might think! There are some suggestions about the photo page (officially the Visual Inspection Zone), which basically says that it should be the Latin alphabet (A-Z) and Arabic numbers (0-9), with some additions like the Icelandic th and German double-S, and a whole lot of suggestions on how to transliterate other alphabets like Cyrillic and Arabic.

One set of recommendations is around the letters on type size, with 15 characters per 25.4mm (that’s one inch) the recommended minimum “as the smallest in which information is clear and legible to a person with normal eyesight.”

Upper-case capitals are recommended, although not required, and special carveouts are mentioned for prefixes (like de or da, le or la, von, and so on).

Even names are complicated: in some cultures and countries, like in Indonesia for example, some people have only one name. That’s called the “primary identifier” here, alongside what we might think of as “family names”.

Then there’s the swipeable or scannable section at the bottom, and it’s all-caps letters and numbers only: so someone named D’Artagnan becomes DARTAGNAN.

There’s then the “secondary identifier”, which you might call the “given name”, although I should note that some of these naming concepts are different across cultures.

But if you have a family name and a given name (or names), you’ll note a double ≪ between them. So, our musketeer friend would be DARTAGNAN≪CHARLES.

How do I know if my passport is damaged, or if my personal information is wrong?

Whenever you get a new passport back from the passport office, it’s always a good idea to make sure that everything has gone well. Check both the captioned bit with your name and personal information laid out more legibly, and also that it matches the machine-readable bit at the bottom.

Keep your passport safe, of course, but also treat it with care. If you somehow manage to break the chip inside then the fast-track machines may not work, and even worse if there’s anything that could be a sign of tampering then airlines are allowed (indeed required in many cases) to refuse you travel.

Check the photo page every so often in particular: this is the one that gets scanned and, if you travel a lot, is the page most prone to fraying at the edge. Talk to your local passport office in that case, because you don’t want to turn up at the airport unable to fly!

You might also enjoy:
How to get the most out of your devices while travelling
Why you should never travel with just a mobile boarding pass 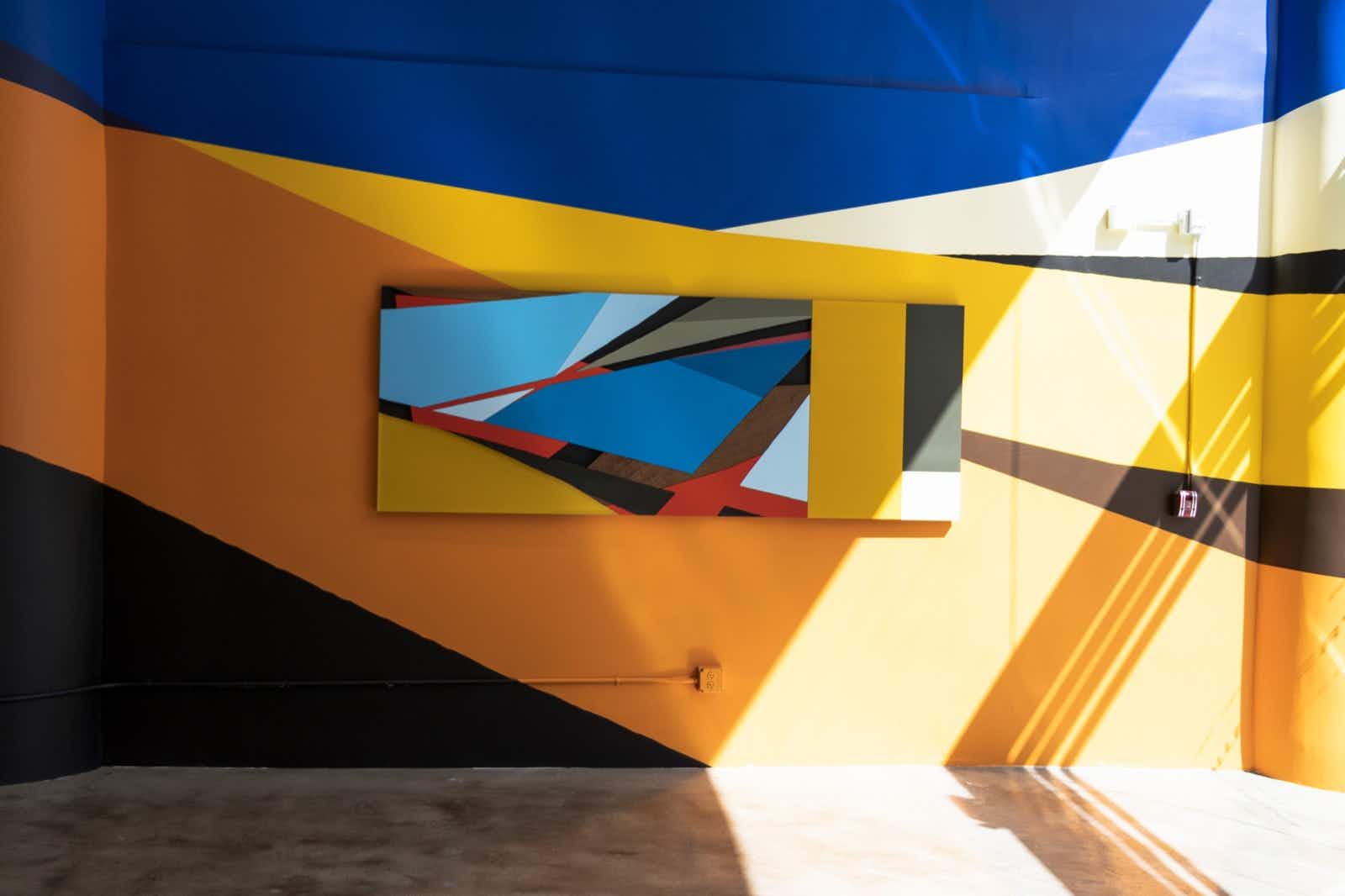 Why LA's Fashion District is the city's hippest 'hood 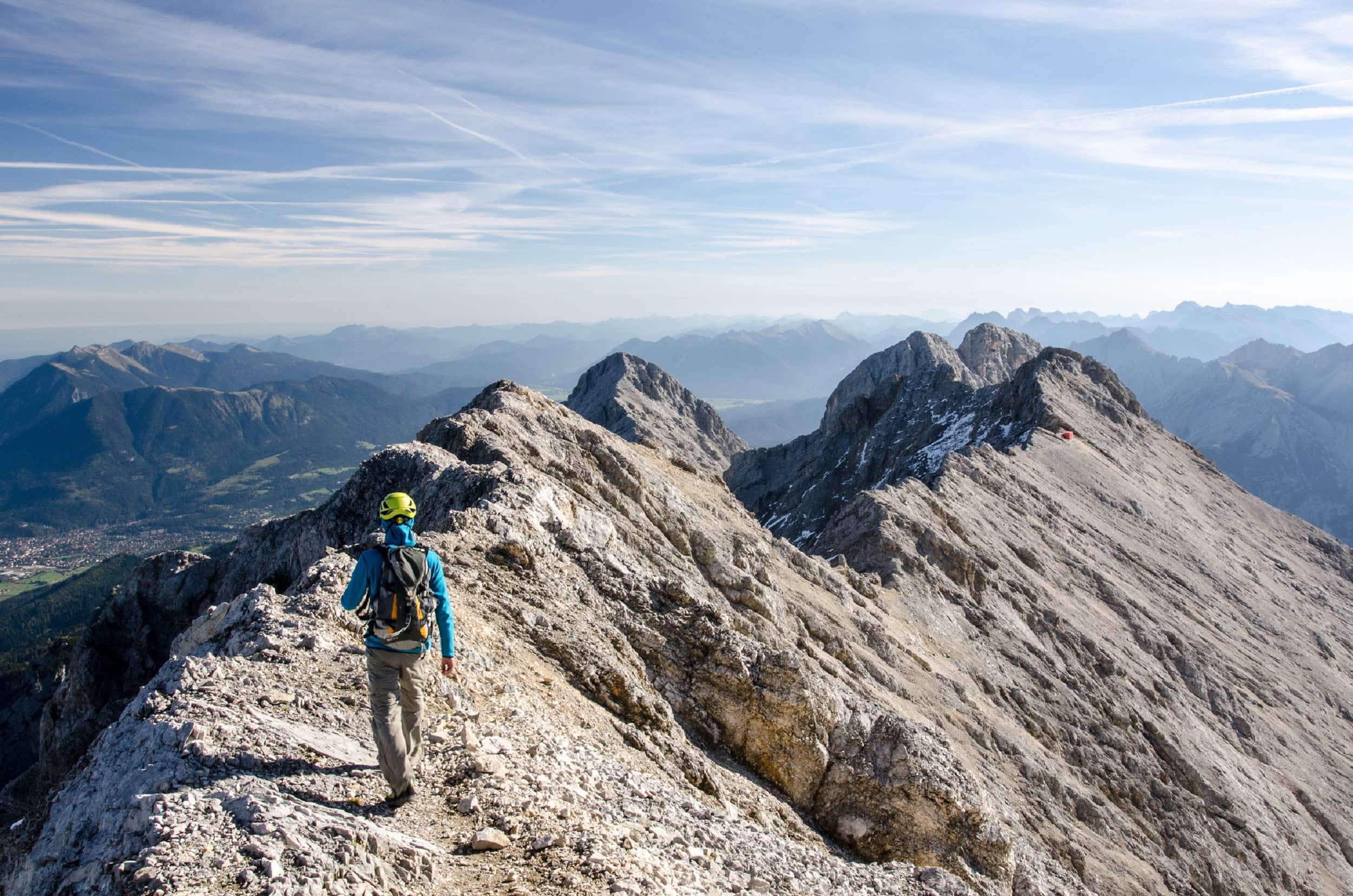