Just two years ago, it was impossible to attend a public concert in Saudi Arabia, but as the country undergoes a cultural revolution and opens itself to tourists for the first time, the appetite for entertainment is increasing. As part of the second annual Winter at Tantora festival that runs from 31 January to 7 March 2020, California-based Desert X is bringing its contemporary art exhibitions from the deserts of the Coachella Valley to the sands of Saudi Arabia.

As we plan for Desert X 2021 in the Coachella Valley, we wanted to share the news with you that Desert X is expanding beyond the borders of the California desert and going international. Furthering our mission to connect desert communities and cultures around the world through contemporary art, Desert X is collaborating with the Royal Commission for AlUla (RCU) to present Desert X AlUla, which will take place in the desert of AlUla in northwest Saudi Arabia, a historically significant place of outstanding beauty and cultural heritage, and home to the country’s first UNESCO world heritage site, Hegra. #desertx #desertxalula

"Desert X is expanding beyond the borders of the California desert and going international", the organisation wrote on Instagram. The installations will be based in Al Ula in northwestern Saudi Arabia, an important town near the archaeological site of Hegra, the sister city to Petra in Jordan, which was built by the same ancient civilisation. Hegra, Saudi Arabia’s first Unesco World Heritage Site, is currently closed to the public until October 2020, so visitors to the festival will get an early-access sneak peak.

Desert X says one of its aims is to connect desert communities and cultures through contemporary art, and this exhibition will bring together local Saudi artists, as well as creators from the wider Middle East and around the world. The artists will create site-specific large-scale installations influenced Saudi Arabia’s desert landscapes, turning the area into an outdoor art gallery. However, Desert X's expansion to Saudi Arabia has sparked some controversy for the organization, with three of fourteen board members resigning, citing the country’s human rights record, reports the LA Times.

The full line-up for 2020’s Winter in Tantora festival has not yet been unveiled, but the first edition of the festival saw performances by Italian singer Andrea Bocelli, Greek composer Yanni and French violinist Renaud Capuçon.

Once one of the hardest countries to visit as a tourist, Saudi Arabia has now unveiled e-visas for passport holders of 49 countries, including the US, UK, the European Union, China, Japan and Australia. Previously, only Muslim pilgrims, workers with sponsored business visas and family members of Saudi nationals were eligible for visitor visas. Now the new e-visas can be applied for online for SR440 (about $120), and the tourism authority says they’ll be processed within 30 minutes. 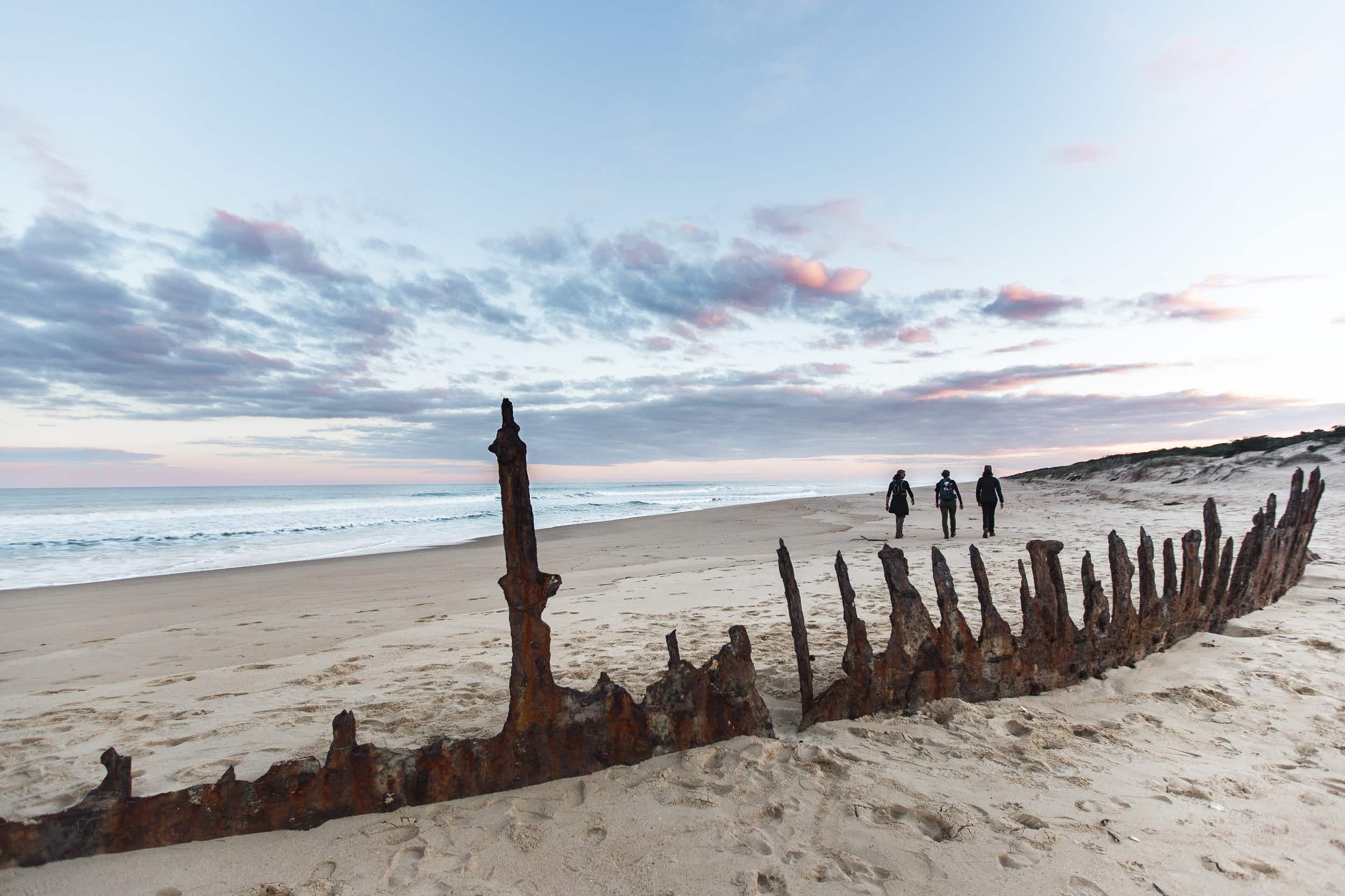 Would you drink the world’s oldest beer, revived from a… 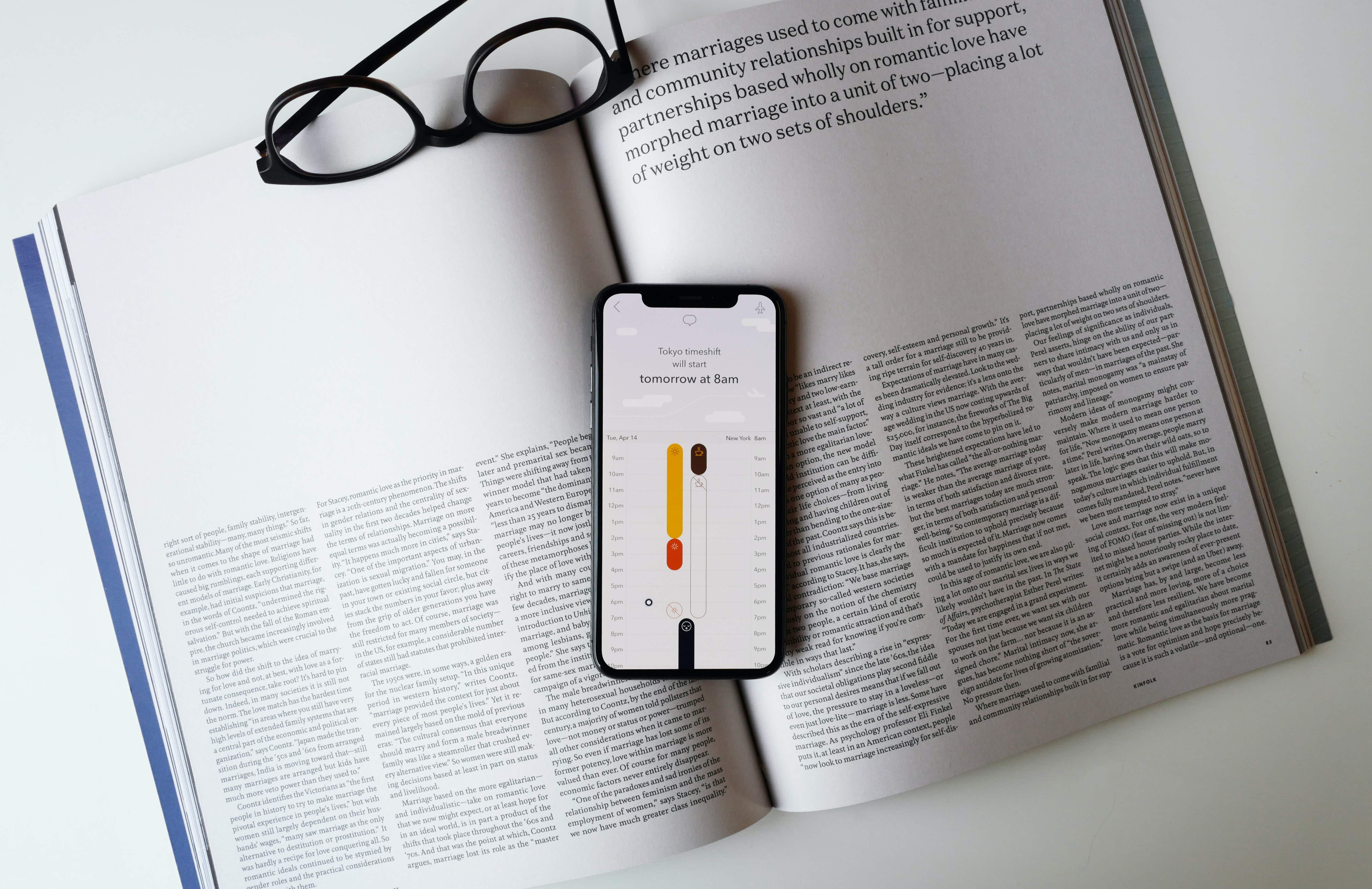 Fight jet lag with this incredible app developed alongside NASA…