Why Colchester should be your next London day trip

Surprising as it may seem, London wasn’t always the British capital. The Essex town of Colchester held that honour for 17 short but prosperous years. The town's full history spans Roman rule, the Norman Conquest, Saxon settlements, the Reformation, the Black Death and the English Civil War and all have left their mark on the landscape.

Colchester is both a gateway to the bucolic charms of East Anglia and a regional cultural hub. The town centre is compact, easily walkable and is easy to get to; it's just an hour from London with up to 6 trains an hour.

When the Romans conquered Britain in AD 43, they made the most powerful Celtic settlement, Camulodunum (Colchester), their capital. Resentments boiled over among the oppressed tribes, culminating in Boudica’s uprising in AD 60. Her army slaughtered every single Roman in Colchester and burnt the town to ashes. Colchestrians seem to hold no grudges, and the fearsome warrior queen has become a poster girl for heroic resistance. Boudica is commemorated in statues on North Station’s roundabout and on the wall of the Town Hall.

2. The oldest Roman ruins in the UK

The Romans moved the capital to London but set about rebuilding Colchester. This time, they enclosed the town within defensive walls, which are still standing today. The western wall features the country’s largest surviving Roman town gateway, the Balkerne Gate.

The remains of Britain’s only known chariot-racing track were discovered south of the walls. The Roman Circus (open April to late September) has free outdoor and indoor displays. Although little remains of the racing track, replica models, information panels and guided tours (£4.50) help bring to life what was undoubtedly an epic 8,000-seat arena.

3. The largest Norman keep in Europe

Colchester Castle was the blueprint for the Tower of London and an integral part of Britain’s heritage. It’s been a royal fortress, prison, air-raid shelter, and even a wedding present, but today it’s a museum. Built on the ruins of the Temple of Claudius, it’s worth paying a little extra and taking a guided tour of the 2,000-year-old vaults and the castle roof.

The museum houses the town’s most important treasures and features kid-friendly interactive displays, props and costumes. The dungeon held martyrs, accused “witches” and other prisoners, who often died from the appalling conditions while awaiting trial. Don’t miss Claudius Gateway opposite the castle, a unique cafe with a glass-covered floor showcasing the ruins of the Roman temple’s 120-metre arcade, the largest in the UK.

4. The city's fortunes and failures are written in stone

The Norman invaders proved to be prolific builders and they cleverly recycled 1,000-year-old Roman tiles and bricks in their constructions. St Botolph’s Priory’s soaring arches are virtually all that remained after it was destroyed during the English Civil War, but they hint at its former glory. St John’s Abbey suffered the same fate, though its elaborate gateway still stands.

The brutal 1648 Siege of Colchester forced the starving citizens to eat cats, dogs, rats and horses. You can still see the bullet holes in the 15th-century Old Siege House, where you can also enjoy a tasty meal (with no domesticated or feral animals on the menu).

5. Stroll in a Victorian park

The landscaped grounds of Castle Park provide a green oasis in the town centre. It has a boating lake, play area, bandstand, cafe, award-winning horticulture and an abundance of friendly squirrels that are used to human contact and plentiful snacks. A programme of festivals, fairs and concerts entertains visitors of all ages. The River Colne snakes through the Lower Park and you can follow it to the arty, quayside village of Wivenhoe if you fancy a 4-mile walk (it's also an 8-minute train journey).

The visitor centre in Hollytrees Museum at the edge of the park can help with tourist enquiries and walking tours. The museum provides a peek into the domestic life of a Georgian household and it’s packed with toys, clocks and art. Nostalgic adults beware, it might induce some serious dolls’ house envy.

6. Lose yourself in picture-postcard lanes and buildings

The Dutch Quarter adjoins the park and is one of the prettiest neighbourhoods in Colchester. It was home to Flemish refugees escaping religious persecution in 16th-century Europe. Many of the timber-framed, pastel townhouses have been restored or are still intact. A Roman ampitheatre lies beneath the Tudor buildings, and a tiny section of it can be seen on Maidenburgh Street. Not only did the Dutch introduce their radical ideas, but they also brought their superior weaving skills, establishing a cloth trade that made Colchester wealthy.

Firstsite stands out as a starkly modern arts venue given its surroundings, but it works. The crescent-shaped gallery (nicknamed the ‘Golden Banana’) keeps things fresh with new exhibitions, activities and screenings. Across from its entrance another gallery, The Minories, has a popular tea room and a peaceful walled garden with a distinctive Gothic folly.

Trinity Street is a good area for cafes, culture and independent traders. Try Café Saison for Scandi-style decor and flavoursome dishes with plenty of veggie options. Alternatively, soak up the Shakespearean vibes at Tymperleys, which has a lovely courtyard garden and was home to William Gilberd, a physician to Elizabeth I. For a taste of the stronger stuff, head to the multi-level Three Wise Monkeys brewpub on the High Street or the Church Street Tavern for its chic decor and comfy sofas.

Colchester has been associated with elephants ever since Emperor Claudius triumphantly made his entrance on the back of one. A Victorian water tower near the Balkerne Gate dominates the town’s skyline as you arrive by train. It was derisively nicknamed ‘Jumbo’, but the name stuck and its weather vane now proudly depicts an elephant. These days, Colchester Zoo’s “gentle giants” are a star attraction. You might spot a few elephant-shaped signs around the town, including the Church Street Tavern’s logo (located under Jumbo’s shadow). 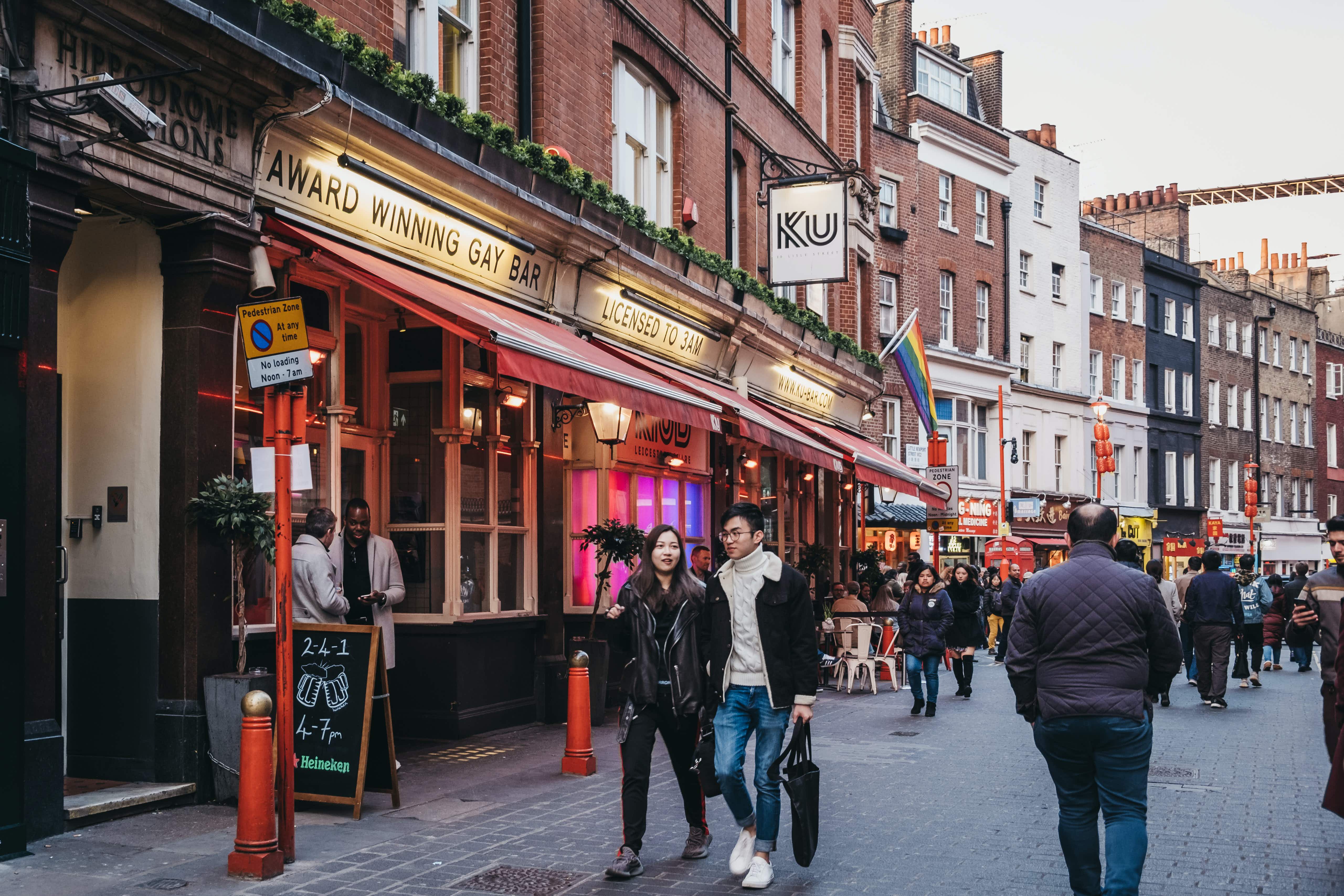 The best LGBT+ bars in London 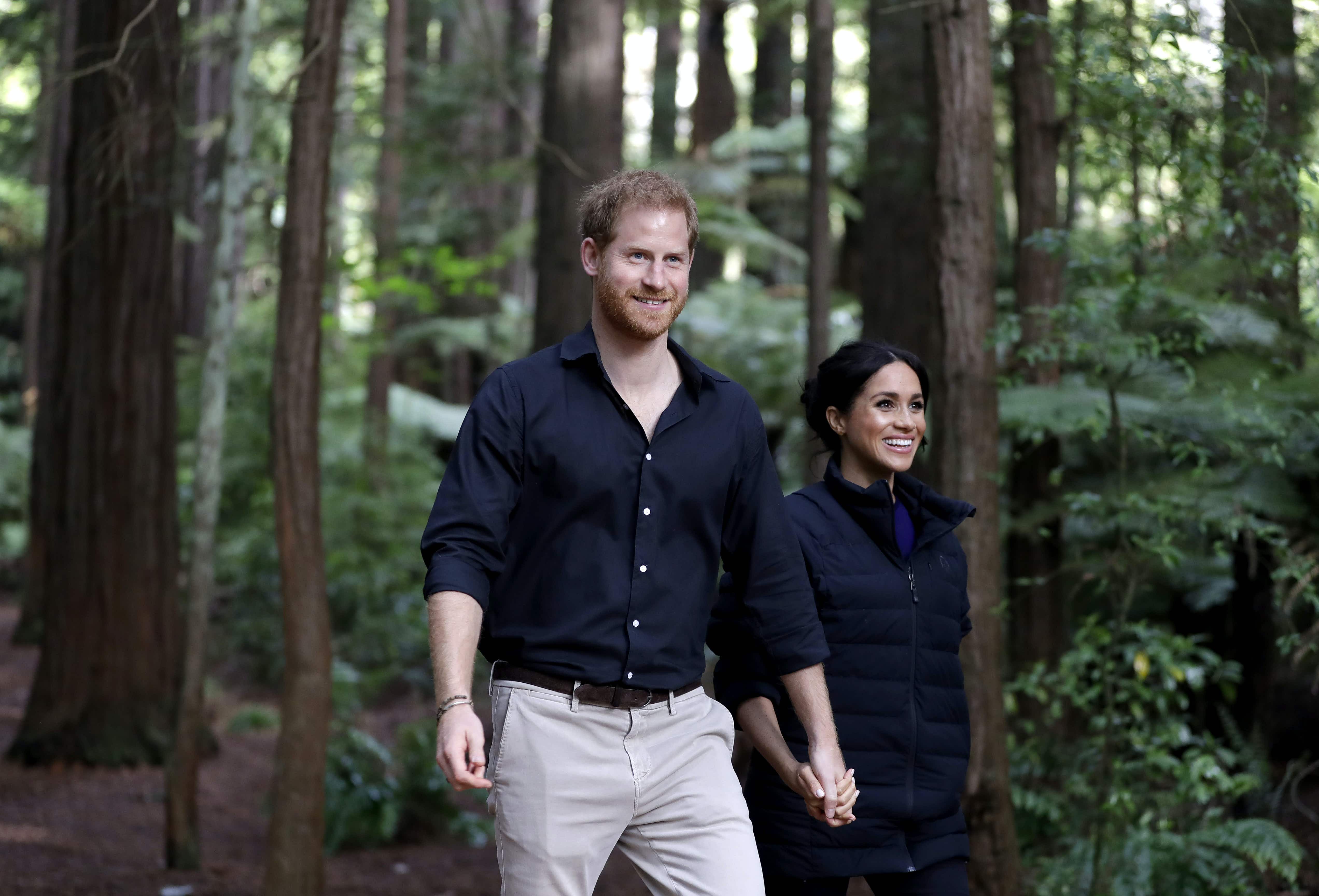 Why carbon offsetting is not going to solve the problem…