Emilia-Romagna may not roll as easily off the tongue or attract as many visitors as its neighbour Tuscany, but it's the perfect example of how making the effort to explore beyond popular destinations leads to wonderful rewards. This lesser-known region is home to some of the country's most famous foods, best-preserved medieval and Renaissance architecture, and most worshipped sports cars.

Little prepares you for your first glance at Ravenna's dazzling collection of early-Christian mosaic artwork. As one of Italy's most dramatic and stunning examples of heavenly art, it has more than earned its status as a Unesco World Heritage Site. The rich and awe-inducing green, brilliant gold and deep-hued blue and purple shards of glass on show around town – Basilica di San Vitale, Basilica of Sant'Apollinare Nuovo, Mausoleo di Galla Placidia and Basilica of Sant'Apollinare in Classe, among others – will not only snatch your breath on first sight, but leave you wondering if you are viewing them through some sort of inexplicable 5th- and 6th-century Instagram filter. You aren't. And that's why it's so magical.

Stuff yourself with cuisine and culture in Bologna

Bologna, Emilia-Romagna's vibrant, bohemian capital, should be a priority destination for any traveller who worships at the altar of delicious Italian fare. The city gave the world tagliatelle al ragù (incorrectly known and prepared the world over as spaghetti bolognese), tortellini in brodo (pork-stuffed pasta in broth), tortelloni burro e salvia (ricotta-stuffed pasta with butter and sage) and mortadella sausage. The world’s largest agri-food theme park, FICO Eataly World, sitting on 10-hectares on the outskirts of town, has only added to the foodie fun. But the city is chock-full of arts and culture as well. Bologna boasts Europe's oldest university, nearly 40km of stunning porticoes, medieval towers, 11th-century churches and an absolutely jaw-dropping musical instrument museum, San Colombano – Collezione Tagliavini. In other words, there are plenty of distractions about town to help you walk off all those calories!

Rev your engine in Motor Valley

You'd be hard-pressed to find another spot on the planet packing anywhere near the motorhead muscle of Emilia-Romagna's Motor Valley. Along the region's Via Emilia, an ancient Roman road connecting Piacenza and Rimini, a who's who of the motor industry's most celebrated legends - Ducati, Lamborghini, Ferrari, Maserati and Pagani – were born and raised, mainly in and around Modena and Bologna. Today, in addition to world headquarters and three factories open for visits, there are no fewer than nine museums devoted to these ultimate driving machines and 21 private historic car collections. From Ferrari's home in Maranello to Lamborghini's production facilities in Sant’Agata, and north to Maserati's showroom and factory in Modena (newly-opened in late 2017 for visits), your desire to blow the budget on one of these beautiful machines will be hard to contain.

Gorge on parmesan and prosciutto in Parma

Two of Italy's most world-famous culinary contributions hail from Parma and its surrounds: parmigiano reggiano, or parmesan cheese, and prosciutto di Parma, otherwise known as Parma ham. It is impossible to understate the height of the gastronomic pedestal in which these two foodie favourites sit in Parma (and Italy in general) and eating them – often together on charcuterie and cheese plates as beautiful as a Renaissance painting – is worth a trip to Parma in and of itself. Of course, you should definitely walk off those calories by visiting the stunning octagonal pink-marble baptistery and Romanesque Duomo dating to 1106, but we'd be lying if we said Parma's museums, attractions and historic charms were anything more than distractions between meals.

Seek out architecture and music in Renaissance Ferrara

Little-visited Ferrara bursts with fascinating architecture and culture. The city's domineering Castello Estense towers over its Unesco-protected Renaissance centre, home to some of Italy's most remarkably intact historic architecture. The stunning 9km-long medieval walls that surround the town harbour a beautiful secret: Jazz Club Ferrara, which occupies a restored defensive tower dating from 1493. It's one of the most astonishing venues for live music you'll will ever stumble across. Ferrara's rich relationship with the arts doesn't stop there, though. Its 18th-century Teatro Communale is one of Italy's most important opera houses and is closely associated with 20th-century master-conductor Claudio Abbado.

Just when you might have thought it would be impossible for Emilia-Romagna to produce yet another internationally-renowned culinary speciality, up steps Modena. Lambrusco or Trebbiano grape musts (whole crushed grapes) are cooked up over an open flame, the mixture is left to ferment for a few weeks and then aged for a minimum of 12 years in a batteria (five or more successively smaller ageing barrels) to produce its divine Aceto Balsamico Tradizionale di Modena (traditional Modena balsamic vinegar). Witnessing this process on a visit to a producer, or acetaia, is truly a fascinating experience that often involves digging deep into ancient family traditions… and into those barrels! Tastings reveal rich and complex flavours, entirely different from and vastly superior to any balsamic vinegar you have tasted elsewhere.

Step right into a storybook in medieval Brisighella

The tiny picture-perfect medieval village of Brisighella, in the foothills of the Apennine mountains, is surrounded by olive plantations used to produce one of Italy's most highly-regarded olive oils. The village's rust-hued rooftops are overlooked by a trio of iconic hilltop structures: La Rocca (a medieval fortress), La Torre (a clock tower) and Il Monticino (a sanctuary), all of which provide spectacular views. An atmospheric 700-year-old walkway known as Via degli Assini (thanks to the cart-wielding donkeys that once used it) meanders right through the middle of a photogenic row of medieval houses. The best time to visit is during Moretto artichoke season (mid-April to mid-May), when the whole town overdoses on these tasty miniature thistles that grow nowhere else but here.

Get some sun, sea and cinema in Rimini

Most visitors to Rimini come for the 15km of beaches and hedonistic nightclubs, but to film buffs the city is notable as the hometown of legendary Italian film director Frederico Fellini. His local theatre, Cinema Fulgor, which featured in 1973's semi-autobiographical Amarcord, has been meticulously restored and reopened in early 2018. It seems fitting that the cinema where Fellini watched movies as a child will eventually also house a museum in his honour.

Make an operatic pilgrimage to Verdi's hometown of Busseto

The small town of Busseto is a place of pilgrimage for serious opera fans, who come here to immerse themselves in the world of Giuseppe Verdi, one of opera's most famous figureheads. Verdi's home, the 56-room Villa Verdi, is left much as it was when he died in 1901, and the nearby Museo Nazionale Guiseppe Verdi takes visitors on a sojourn through the legendary composer's life and works. But the undoubted highlight is catching a performance at the stately yet shockingly small 1868 Teatro Verdi. The best time to visit is during the Festival Verdi in October. 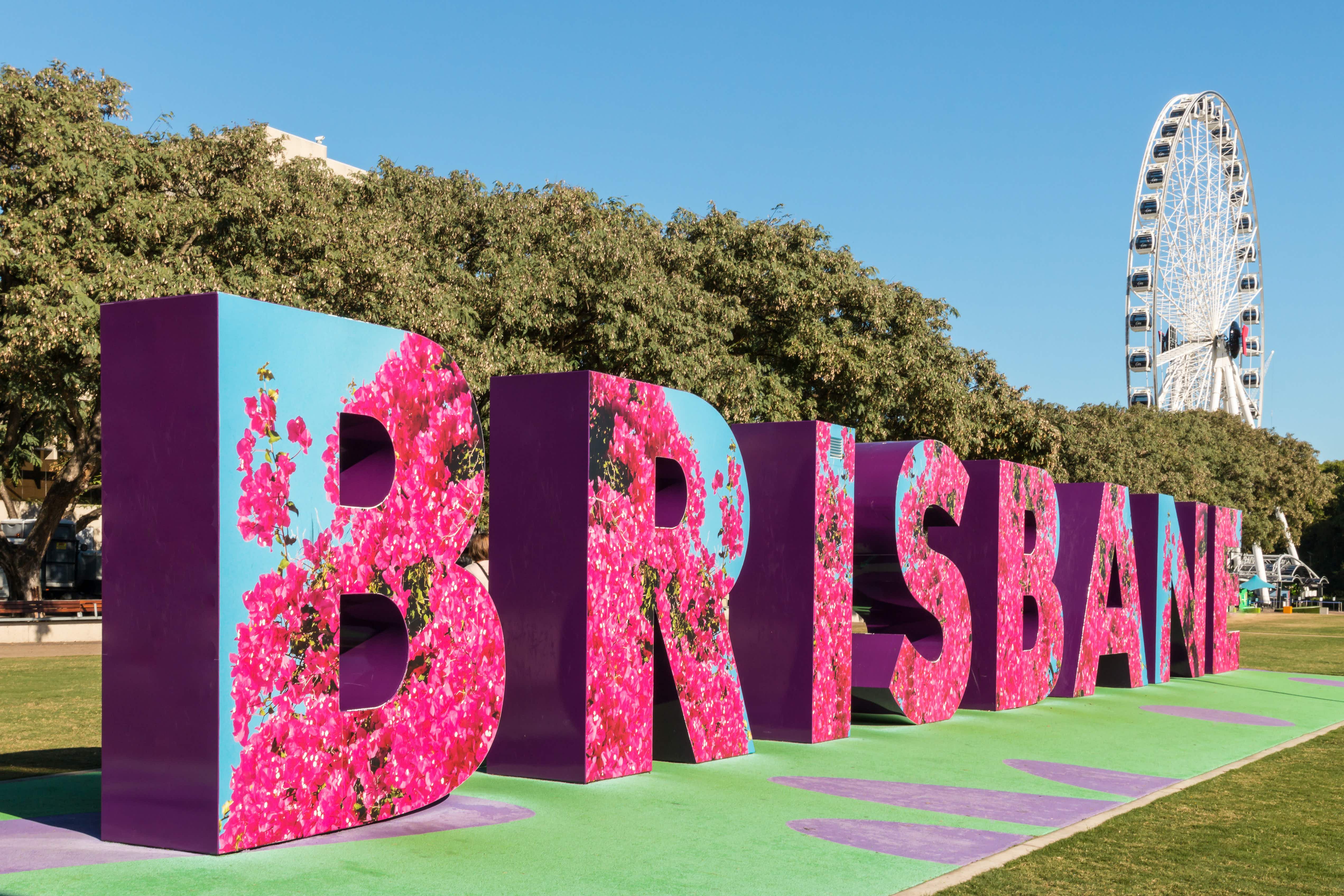 Best free things to do in Brisbane 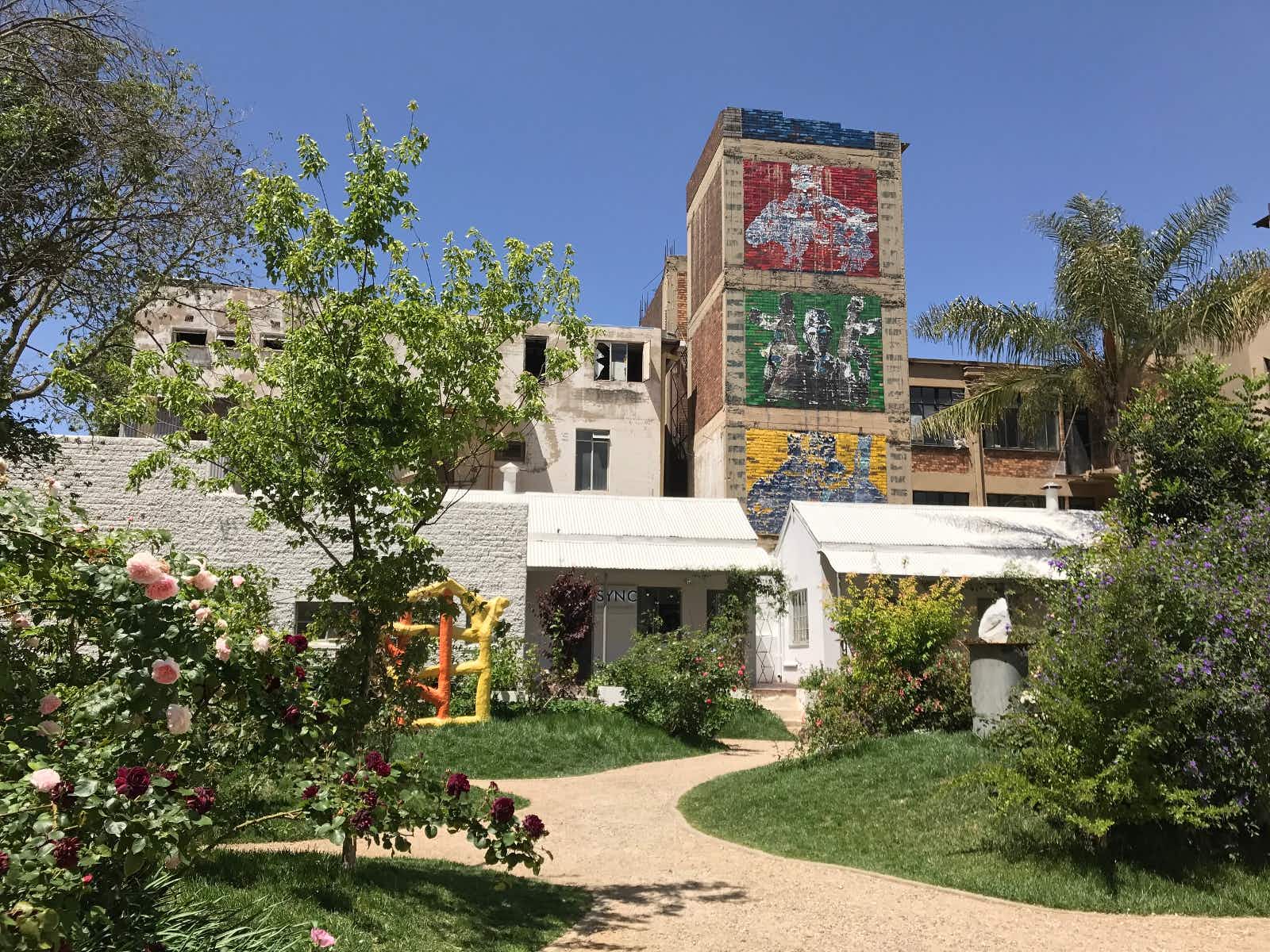