The James Beard Foundation can sniff out a culinary winner, which is why it chose Chicago to host its 'Oscars of the food world' award ceremony through 2021. The city has become a chowhound's hot spot, with award-winning chefs and foodie talent elevating an already thriving food scene to new gourmet heights. As you graze through town, here are the themes to keep in mind and mouth.

Certain names come up time and again whenever foodies discuss the Chicago scene. Newly revamped Alinea tops the pack, wielding three Michelin stars, multiple Beard awards and a regular ranking on Restaurant magazine's world's top 50 list. Dinner here is an event, where courses come in a balloon or capsule or other molecular gastronomy concoction. Elizabeth and EL Ideas have won lofty accolades for tasting menus sans stuffiness; the former transforms whimsical inspirations like Dr. Seuss and Game of Thrones into ethereal bites, while the latter embraces a freewheeling dinner party vibe. If award-worthy sweets are more your speed, make haste for Boka, where Beard nom Meg Galus crafts seasonal desserts whose plain names – Banana, Dark Chocolate, and so forth – belie their intricacy.

Frontera Grill – celeb chef Rick Bayless' signature restaurant – has been serving rustic, mole-sauced Mexican dishes and precision margaritas for more than 30 years. Speaking of booze: the Violet Hour won the 2015 Beard Award for the nation's best bar program, though you'll first have to find the unmarked, graffitied building before you lay your lips on the Hungry for Apples (lemon- and cinnamon-spiked brandy) and other delicious cocktails.

Rise of the 'nouveau diner'

The city has had an influx of small (40 seats or less) but mighty makers of taste. The dining room is tiny, but the flavors are huge at Logan Square’s Giant, where label-defying good-mood food like king crab tagliatelle and biscuits with jalapeno butter has earned critical raves. Perpetually-packed Fat Rice dishes the food of Macau, a whacked-out Portuguese-Indian-Chinese meld. The eponymous 'fat rice' entrée shows the spirit: a bowl brimming with prawns, garlicky sausage, salted duck, jasmine rice and more. Michelin-starred Parachute puts an inventive spin on Korean classics – say, yellowfin tuna and preserved lemon bi bim bop. The ambiance is like a party in your friend's retro-cool kitchen.

Chicago’s food court game has gotten a serious upgrade lately, trading stodgy cinnamon rolls and scuffed linoleum for high-quality eats and luxe settings. The French Market kicked off the trend when it debuted in 2009, tempting commuters at Ogilvie Transportation Center with bites like Saigon Sisters’ flaky banh mi and Pastoral’s funky cheeses. Chef Richard Sandoval’s cheerful, Loop-based Latinicity brings together 8 stations that embrace and reinterpret flavors from across Latin America--one dishes up Peruvian-meets-Chinese chaufa fare, for instance, while another doles out molletes, traditional Mexican open-faced sandwiches. The expansive Revival Food Hall brings together mini versions of some of the city’s favorite fast-casual spots (like fiery hot chicken specialists the Budlong and brisket masters Smoque), and then sweetens the deal with a historic location (inside a Loop building designed by architecture luminary Daniel Burnham) and a full-service bar.

Chicago has a superb range of ethnic eats, especially if you break out of downtown and head for outlying neighborhoods. Humboldt Park unfurls the 'Puerto Rican Passage,' a stretch of Division St packed with island-food cafes. Papa's Cache Sabrosa sits in the thick of it, prime for trying a jibarito sandwich (garlic-mayo-slathered steak between slices of fried plantain 'bread'). Thai and Vietnamese noodle houses steam up windows in Uptown. Nha Hang Vietnam is a good one for slurping pho and clay-pot catfish while the portions at Tank Noodle are hefty. Logan Square is rapidly emerging as a hub for haute Mexican cuisine. Inventive dishes like Peanut Butter y Lengua earned Mi Tocaya a 2017 best new restaurant nod from Bon Appetit, while Todos Santos, Quiote restaurant’s subterranean bar, has an alchemist’s way with mezcal, using the smoky spirit as the base for bright, complex cocktails.

Some roads are blessed with superior awesomeness for gastronomes:

A group of culinary-minded Chicago brewers are pushing the boundary between the brewhouse and the kitchen, utilizing ingredients traditionally seen on the plate and creating beers designed to enhance the dining experience in the same way that wine can. Moody Tongue brews highlight unexpected ingredients like Meyer lemons and black truffles; at the outfit’s sleek Pilsen taproom, pours are paired with fresh oysters and decadent German chocolate cake.

At Ravenswood’s Band of Bohemia – the first brewpub to win a Michelin star – beers are often conceived to harmonize with specific dishes, and might feature fenugreek, maitake mushrooms, or jasmine rice. In West Town, Forbidden Root seeks to reclaim the lost tradition of brewing with botanical elements such as roots and herbs; typical beers here might get an assist from ingredients like cherry stems or basil.

Classic Chicago eats, and where to get them

You didn't think we'd forget Chicago's bread and butter, did you? You can read more about the city’s iconic foods here, but here’s a quick primer:

This article was updated in 2018 by Cate Huguelet. 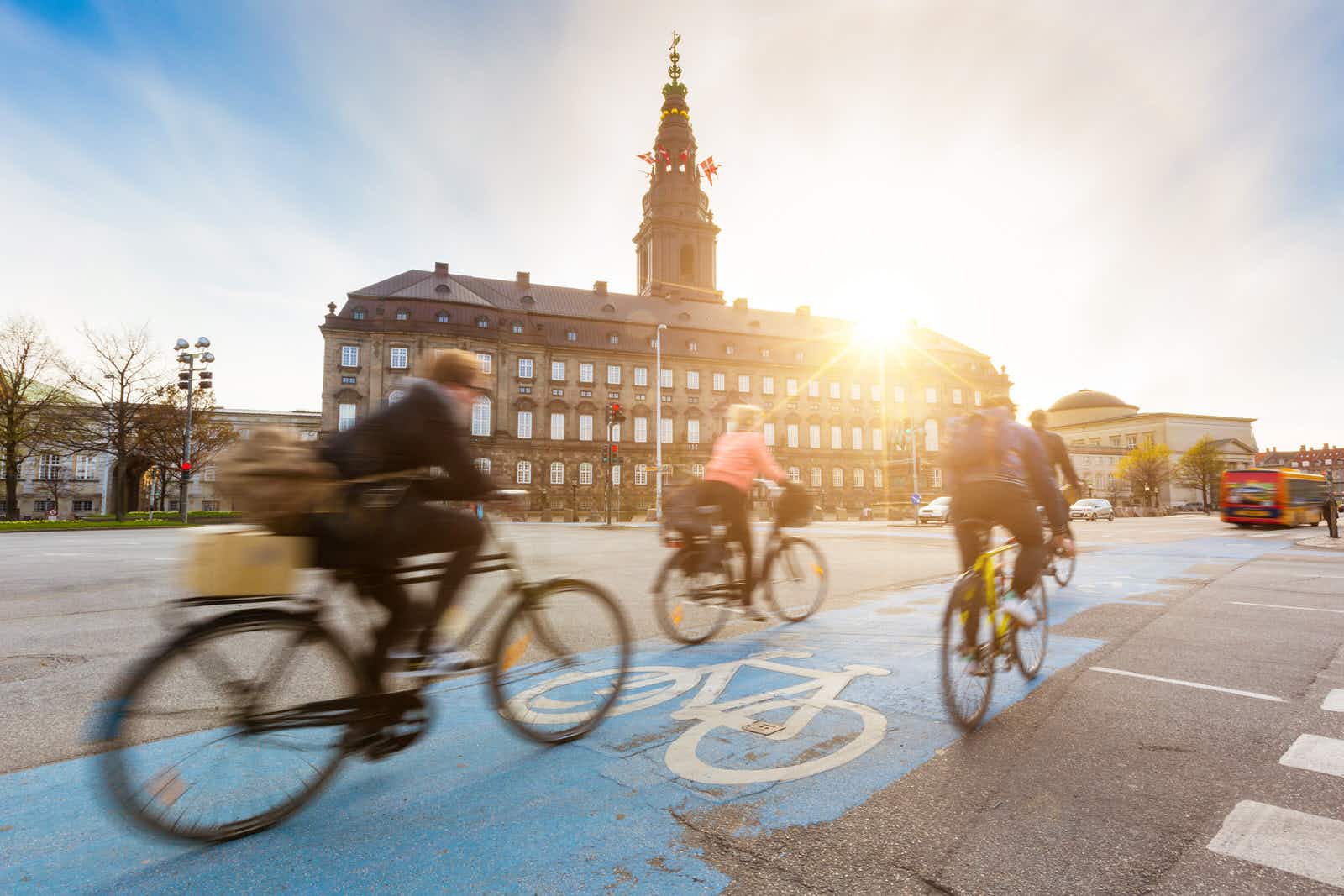 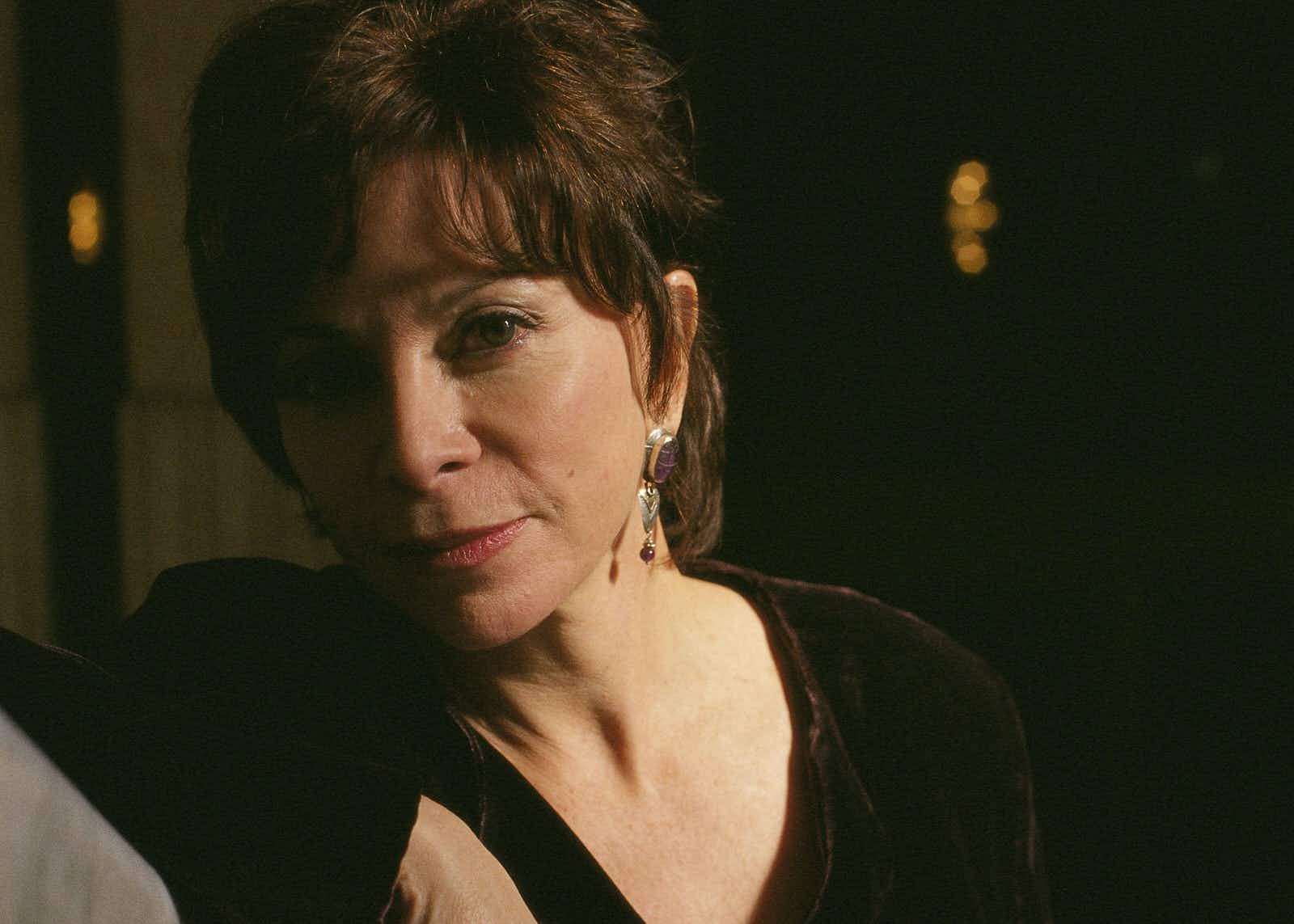