How adorable rabbits took over this small Canadian town

When exiting Hwy 1 into Canmore, Alberta, you might notice a striking amount of little furry brown and black blobs decorating the grassy railroad tracks and parking lots. The bustling mountain town of about 14,000, mostly known for its hiking, biking, and skiing trails – and close proximity to Banff National Park – has been overrun with bunny rabbits.

These are not the standard hares that roam Alberta, but feral descendants of domesticated pet bunnies. According to estimates by The Town of Canmore in 2018, there are approximately 2000 bunny residents. This number is backed up by town locals like Nicole Rainey, who claims there are “at least 1500-2000, but probably more.”

Rainey is one of many residents making an effort to keep bunnies within her yard, part of an unofficial citizen movement of bunny conservation. The rabbits are more than just wildlife. They are companions, says Rainey. “I hand-feed and pet some of them. They’re pets. They have heavy domestic instincts to be pets. They meet me at the door. They come running when I call them. One hops behind me when I walk my dog.” For most of the residents, the rabbits provide a sense of magic. “A lot of people come to Canmore just for the bunnies,” says Rainey.

Where did Canmore’s bunnies come from?

The source of the rabbits was a bit of a local mystery, but after extensive searching, the legend was uncovered thanks to local resident. Jesse James, 33, has lived in Canmore for seven years. Like Rainey, he keeps a family of bunny rabbits in his backyard. According to him, sometime in the 1980s, a resident of the northeast neighborhood of Silvertip owned 12 domesticated bunnies. When the Canmore Town Council got word of someone owning 12 unregistered pets, they were not happy. Perhaps due to pressure from the Town Council to register the bunnies, carelessness, or deciding he didn’t want 12 dependents anymore, the man released them. After the emancipation, in James’s words, “the bunnies fornicated so much that 40 years later, we have a bunny problem.”

Where to see the rabbits of Canmore

According to James, the best place to see the bunnies is in Teepeetown, a northeast neighborhood situated near the Canmore Hospital and the abandoned Canmore Lodge, just off of Mountain Avenue.

For the incredulous, all it takes is a stroll down any one of Canmore’s avenues. You are guaranteed to see at least one bunny. Probably more. How many does the average resident see per day? “I saw about 17 on my walk here,” says local tattoo artist Devin Boutcher, when he was on his way to work.

The Town of Canmore’s official stance on the bunnies, according to Robyn Dinnadge, Manager of Communications, is that they are a “wildlife attractant.” Dangerous wildlife like cougars and coyotes are drawn into town by the presence of the rabbits. In 2012, Canmore launched the Feral Rabbit Management Program (FRMP), a taxpayer-funded initiative which provides funding to contractors to trap and euthanize the rabbits using gas. The program was met with protest from Canmore residents.

In 2018, Canmore’s mayor, John Borrowman, discussed scrapping the program. However, as of 2020, Dinnadge claims that she “doesn’t know of any other program that is being considered for the feral rabbits.” In light of this mysteriously retracted statement, the town continues to euthanize the rabbits.

Canmore’s lack of conservation action hasn’t discouraged residents like Nicole Rainey from their own personal crusades to save the rabbits. According to Rainey, the program is ineffective, and ultimately the bunnies are winning: “it works temporarily … but by this time next year, it’s the same. It seems really pointless to me. You can never really get rid of them.” Not that Rainey minds. “The Canmore bunnies were very magical for my kids when they were little. They are gentle, gentle, little creatures.”

The planet's cutest animals (and where to find them) 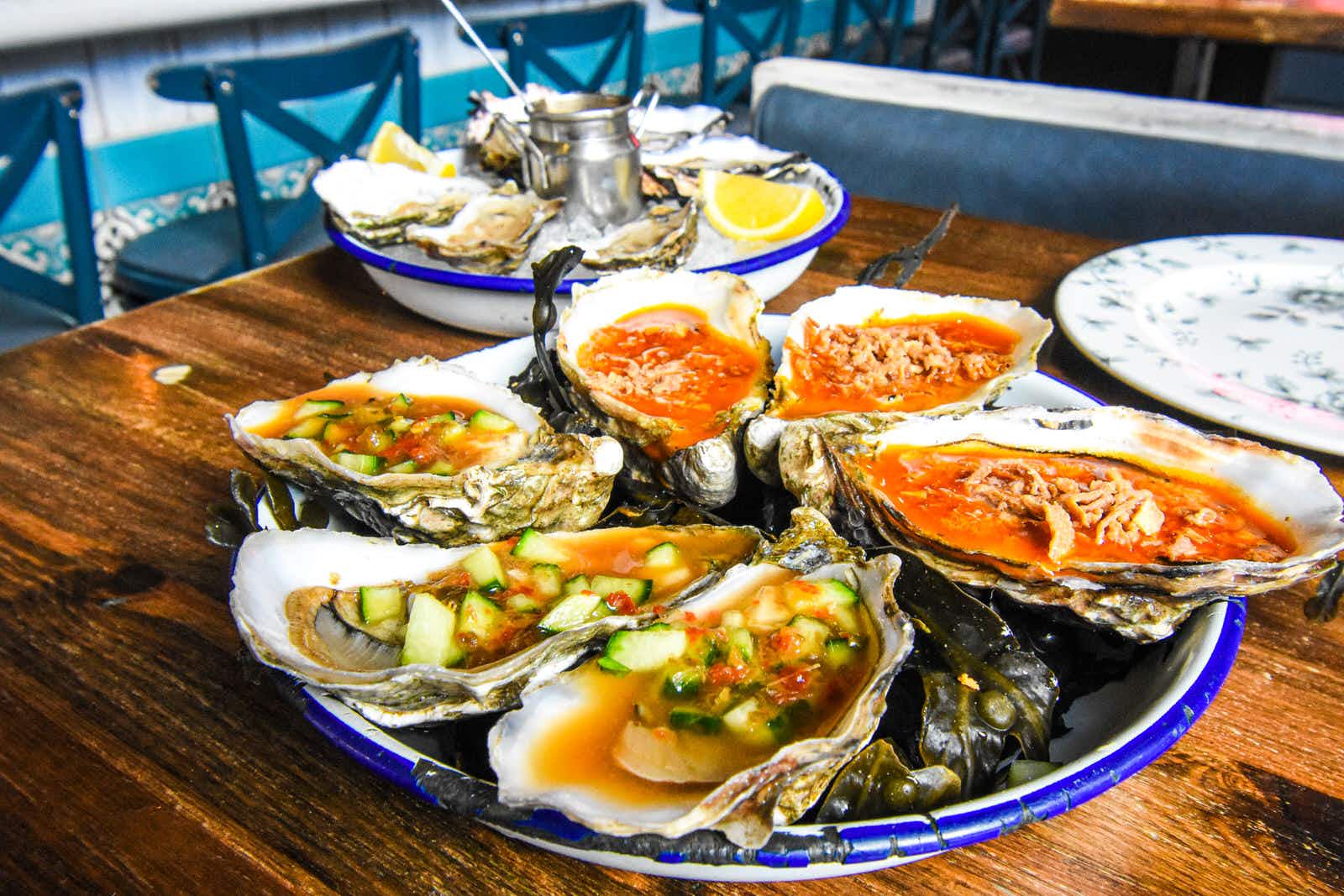 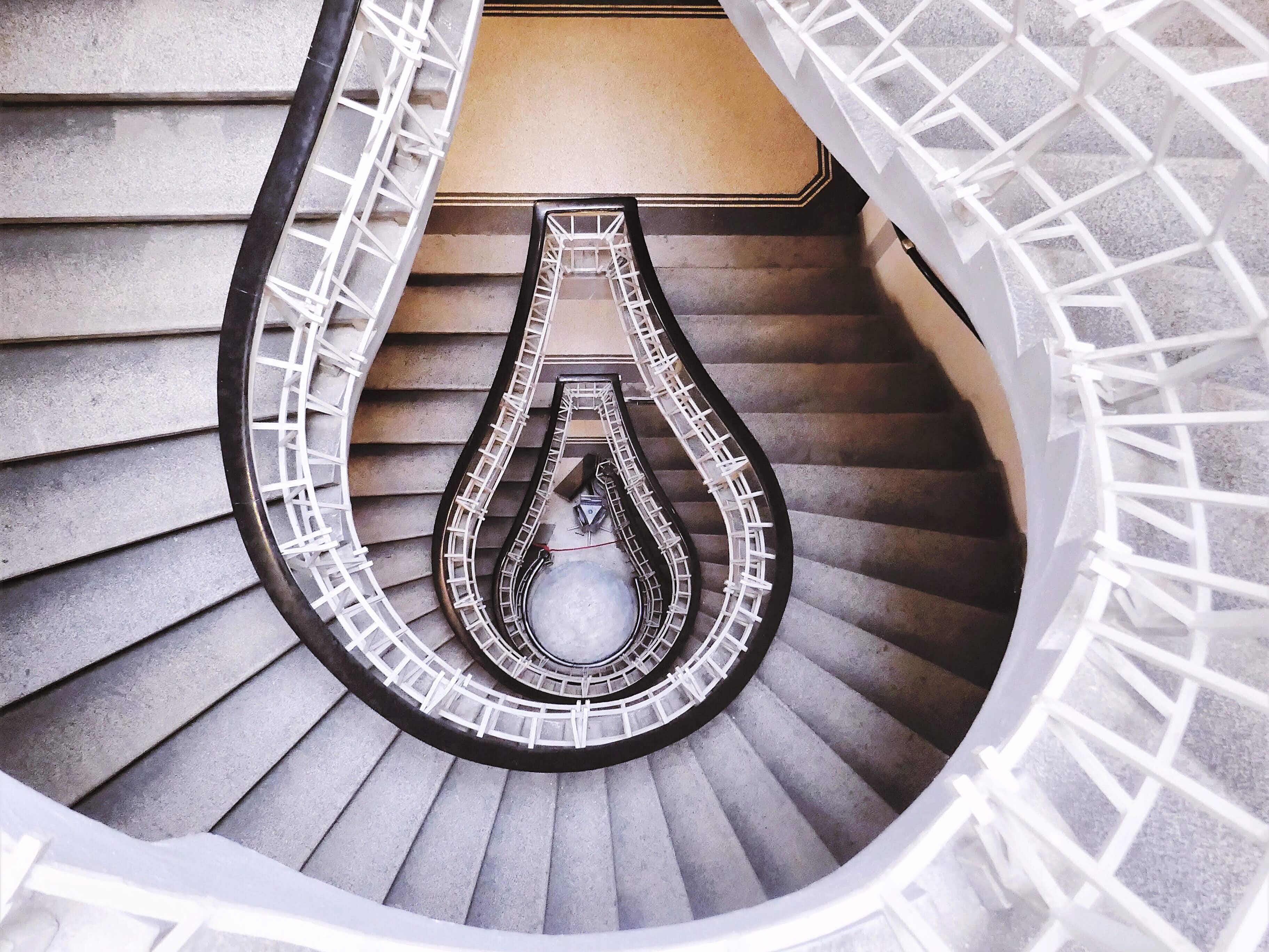 Top 7 things to do in Prague for design lovers…