Botswana walking safaris let you slow down and savor the Kalahari

Botswana might seem like an eccentric choice for a safari – after all, Zambia, Tanzania, and Kenya have have long hogged the spotlight. But venture beyond these well-trodden wildlife-watching circuits and you might find that the slower, more intimate pace of a walking safari is a whole new way to experience the Big Five – not to mention the many other flora and fauna of the Kalahari.

Botswana's terrain provides reason enough, being mostly flat, but walking embraces a more sustainable wildlife experience – the slow safari. After all, that's what holidays are for, right? You've got to stop and smell the wild sage.

Why you should consider a walking safari in Botswana

4WD vehicles, whether guided or self-driven, are the most common way to see wildlife in Botswana. Without the racket of a diesel engine though, it's much easier to admire the small stuff, and you'll quickly attune to the snorts or growls of the myriad creatures that call Botswana's colossal wilderness home.

Walking safaris also tend to be a more relaxed activity. One cannot rush between Big Five sightings on foot. Instead of relying on guides to call in a find across the radio channel (as is customary on driving safaris), step-by-sandy-step, you've got to find everything first-hand.

Was that a baboon bark? A kudu cough? The twitter of painted wolves on the hunt?

On a walking safari, your guides are especially attuned to the conversations of the bush, and you'll pick up on them, too. From the northern Okavango Delta to Gaborone to the southeast, these are some of the best places in Botswana to experience a walking safari.

Tread on Chiefs Island in the Okavango Delta

Traditionally, walking safaris are not permitted inside Botswana's national parks and reserves. However, camps and lodges that occupy concessions on the boundary of Moremi Game Reserve, home to the epic wilds of Chief's Island, do offer the activity. The catch? Guides cannot carry a rifle. However, they are highly trained to read animal behavior and avoid confrontation, so you're in safe hands.

Walk with these guides across one of Africa's finest natural habitats. Tread upon hippo highways carved out by the hefty herbivores. Feel the concrete constructions painstakingly assembled by tiny termite mouths. Sniff out pungent elephant aromas and track a journey of giraffe  by seeing how the dung pellets spread, having been dropped by such heights.

For the ultimate Okavango Delta encounter, combine your walking safari with a magical mokoro ride or (in certain seasons) top both of these activities off with an overnight camping adventure at stays such as Moremi Crossing. Short walks also tend to be incorporated with community-led mokoro trips organized from Maun.

You may also like: Wild things: safari alternatives for nature lovers

Mingle with meerkats in the Makgadikgadi

Join a manor of meerkats as they scurry about the fringes of the Makgadikgadi Salt Pans on their quest for scorpion snacks. Several habituated colonies occupy these golden grasslands, each with a dedicated caretaker. These animals live wild but are used to the presence of people.

Such proximity allows for a fascinating insight into the highly-involved community that meerkat families create in the salt pan. While here, you might as well be useful – the meerkats are always on the lookout for predators – especially from the sun-drenched sky – and your human figure offers valuable height. Don't be alarmed if these charming creatures of the Kalahari clamber onto your lap.

You can book this activity through the Natural Selection lodges in the Makgadikgadi (the most iconic is Jack’s Camp) or through operators in Gweta.

A capital city is not your usual endangered animal habitat, particularly for rhinoceros. Established in 1994, Mokolodi Nature Reserve sits on the outskirts of Gaborone, yet the tranquil bush feels miles away from the crawling traffic and clambering skyscrapers of the city. The modest reserve (roughly 5000 hectares) is a rehabilitated cattle farm and now cedes sanctuary to a diversity of endemic fauna and flora, including the widely poached white rhinoceros.

Under the expertise of two qualified guides, you can track one on foot. The adventure first begins by vehicle to seek out fresh footprints, dung or other signs and after successful identification of such, you'll set off in pursuit on foot. It can take anywhere from 20 minutes to five hours to lock eyes with this enchanting member of the Big Five.

Keep your eyes peeled for the Pel's

Even the most ignorant twitcher will enjoy a stroll for the rare Pel's Fishing Owl. Taking place along the river's edge and meandering between indigenous forest clusters, this walk is one of Botswana's most beguiling. The rare owl species is spotted regularly along the Okavango River preferring the fishing the pools of the northern delta in particular. Most stays in the Okavango Panhandle, such as Xaro Lodge, offer specialist bird tours to seek out this elusive owl.

You may also like: The ultimate playground: plan a Botswana safari for kids

Walking also provides the best bet at seeking out smaller specials, such as the enigmatic elephant shrew. Join a walking-only trip on a dedicated three-day trail in the Northern Tuli Game Reserve or ask about daily guided walks that depart from lodges in the area.

Arising from a straight, spirit-level landscape, you'll spot this smattering of hills from a great distance. Tsodilo is home to the highest point in Botswana, but the country's first UNESCO World Heritage Site is rightly famed for other reasons. These hills protect more than 4000 prehistoric rock paintings delicately depicted by Botswana's first inhabitants, the San, and archaeological excavations gate stone tools back to AD 500.

Tsodilo is the Louvre of the desert, revered and a site of worship for many. Guided by regional historians, there are a few ways to embark on this culturally-inclined walking safari. The easiest is the Rhino route, which rings the medium-sized Female Hill (home to several ancient rock paintings on themes of fertility).

This trail takes you past the legendary Van der Post Panel, ochre-colored rhino renderings and even imagery of whales and a penguin – over a thousand kilometres from any ocean.

If you want a challenging hike in Botswana, the Male Hill summit is a favorite. Start with the Lion Route, pass its eponymous rock painting and then tackle the steep ascent to 1489 meters above sea level.

In the eastern region lies a polar opposite picture to the arid image of Botswana you may have in mind. At Goo-Moremi Gorge, a forested ravine slices through the bushveld and a series of sacred waterfalls roll down its ancient rocks. Like Tsodilo in the far north, the Tswapong Hills are considered holy and a realm of the badimo, or ancestors.

Managed by the Moremi-Manonnye Conservation Trust with assistance from the Botswana Tourism Organisation, swimming at the picture-perfect pools here is prohibited (still today, these ancestors are consulted before entering). Nevertheless, you can follow the way of the waterfalls with a community escort. There is an easy path, platforms around trickier rocks and the best view requires a bit of scrambling, but there's strategic steel roping to help.

You may also like: African safari alternatives that don't cost a fortune

Learn the skills that surpassed centuries in the Kalahari

The ancestral home of the San is the Central Kalahari Game Reserve. This iconic group of hunter-gatherers have survived its parched sands for millennia. There are many 'tribal tours' on offer in Botswana, be sure to seek out a responsible option. Genuine nature walks with skilled trackers, such as 'Scuppa' Tshuruu from Tau Pan Camp, offer culturally-sensitive insight to the traditional San ways of life. 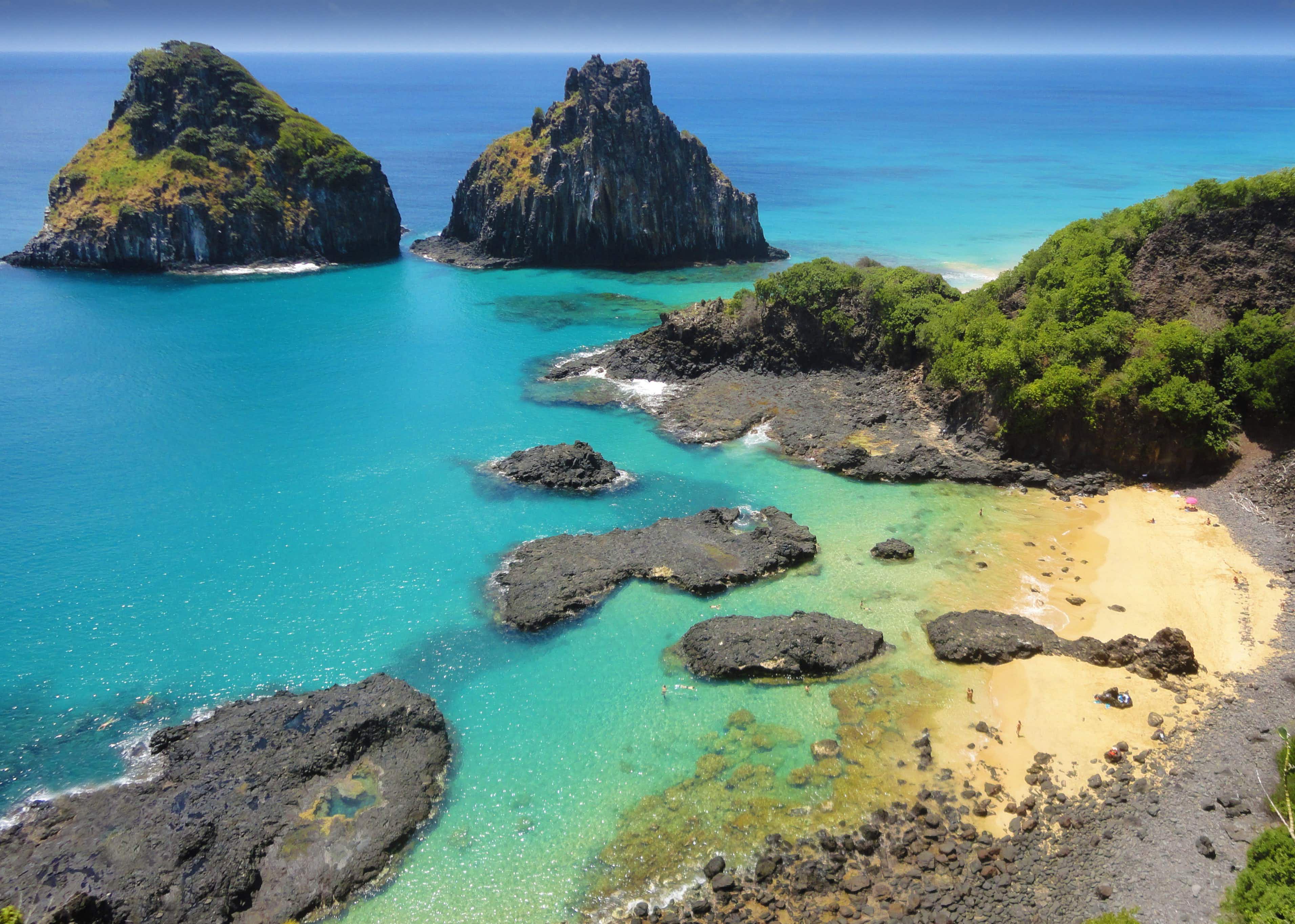 The 7 best beaches for snorkelling around the world 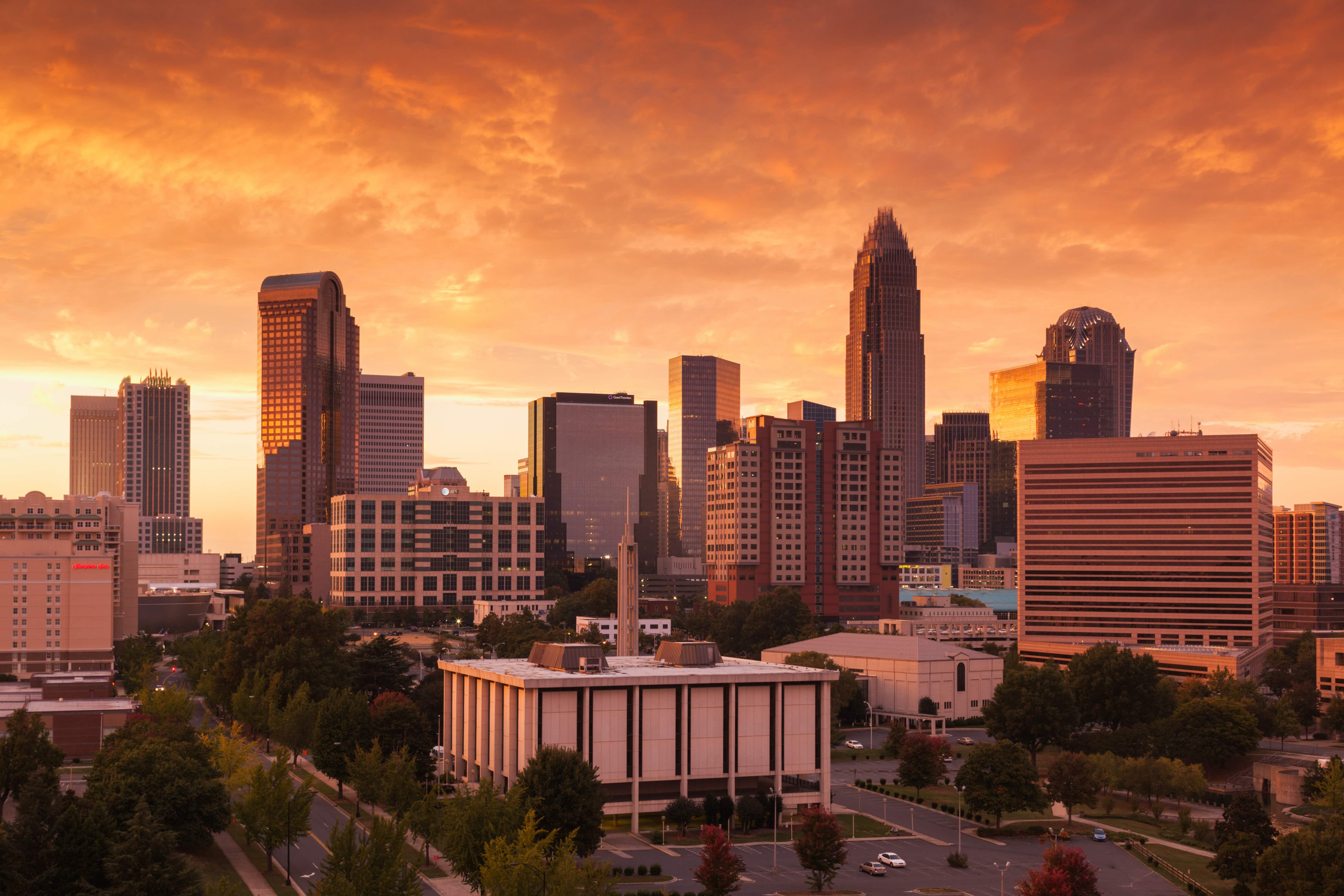 How to road trip the Southeastern US on a budget…