A first-timer's guide to Bonfire Night in Lewes, England

Remember, remember the fifth of November… Every other day of the year, Lewes is a sleepy medieval market town with a population of about 17,000 but, once a year, it shows its true colours when some 60,000 visitors pour into town for Bonfire Night. Lewes hosts the largest and most steadfastly traditional celebrations in the country, the noise and fanfare unmatched anywhere else.

Lewes Bonfire Night resembles something between a riot and a raucous parade, with the darkness of Halloween and the unruly merriment of Mardi Gras. Hundreds of flaming petrol-soaked crosses and torches are marched down the town’s main street to the tune of near-range exploding firecrackers, bagpipes and brass bands.

Shouts of "burn him!" echo off the shop walls as effigies of Guy Fawkes and Pope Paul V and giant tableaux depicting the year’s most reviled villains trundle by, larger than life. The 3D caricatures – the identities of which are kept hidden until the parade’s grand reveal – are often rude but always hilarious. Kim Jong Un, Boris Johnson, Donald Trump, Angela Merkel and Osama bin Laden have previously made appearances.

After a few circuits of the high street, each of the six local societies disperses to separate fields at the edge of the town to set their effigies alight in a roaring building-sized bonfire.

This 300-year-old tradition is pure spectacle, and it’s impossible not to get wrapped up into the frenzied atmosphere. Here’s how to make the most of a Bonfire Night visit to Lewes.

What is Bonfire Night?

Guy Fawkes masks are often seen at anti-government protests around the world today, popularised by the film V for Vendetta, but the failure of Fawkes has been celebrated here for more than four centuries. On 5 November 1605, Fawkes and a group of English Catholics tried to blow up the Houses of Parliament in an attempt to assassinate the king. Before it could be carried out, the plot was revealed in an anonymous letter, and a search of Parliament’s basement uncovered 36 barrels of gunpowder that would have easily blown the building to smithereens.

A few months later, the Observance of 5th November Act was passed, and church services and sermons, punctuated with fireworks and the ringing of steeple bells, marked the event for hundreds of years. In some parts of the country, however, the pro-government commemorations leaned more towards anarchy.

Why is Bonfire Night in Lewes so big?

A strain of religious discord and anti-popery lingered in Lewes and elsewhere in the county of Sussex for hundreds of years. The event is now considered a secular celebration, though a street-width banner that shouts "NO POPERY", decorated with a skull and crossbones, is still unfurled and hung from upper-storey windows in the town centre.

Lewes Bonfire Night always takes place on 5 November, unless it’s a Sunday, in which case it’s moved to Saturday. The town starts to grow quiet in early afternoon as the streets close to traffic and cautious shopkeepers board up their windows before the centre transforms into a temporary war zone.

The evening kicks off at 5.45pm with the barrel run, a race down Cliffe High St with flaming barrels of tar in tow. The barrels are then thrown into the River Ouse to symbolise the government officials who tried to tone down Lewes’ celebrations by reading the Riot Act to the town’s bonfire boys in the 19th century.

About 30 bonfire societies from around Sussex visit Lewes for the fifth, and the town itself still has six local societies that participate in the grand procession that starts around 8pm and heads down the High St. Each of the bonfire societies wears ‘smuggler uniforms’: striped pirate-style sweaters of various colours to show off their affiliations, plus white trousers, black boots and red hats or bandanas. Look out for the black and white shirts of the Cliffe, and the blue and white stripes of Lewes Borough – these are the town’s two oldest bonfire societies, formed in 1853. The final Grand Procession begins at 9pm.

Every piece of the parade drips with historical meaning. Members hold 17 3m-high burning crosses aloft during the procession to represent the 17 Protestant martyrs who were burned at the stake in Lewes in the 16th century. The unofficial Sussex motto "We wunt be druv" (we won’t be driven) is also crafted in burning letters and carried through the streets, perfectly encapsulating the fiercely independent streak of this night.

Each of the bonfire societies have their own historical fancy dress: expect tunic-covered masked Vikings capped with horned hats, African-style Zulu warriors with elaborate headdresses, Elizabethan ladies in huge hooped Tudor skirts, and suffragettes with signs demanding "Votes for Women".

After the 30 or so processions, each Lewes bonfire society heads to their separate firesite to burn their creations and effigies. These sites are scattered in fields just outside the town limits. The fires are lit around 9.30pm, but it can take much longer for the entire group to arrive so the festivities can begin. The party lasts long into the evening, wrapping up as the fire dies down around 1–2am.

How to get to Lewes for Bonfire Night

Tiny Lewes is not well set up to handle the huge number of visitors swarming into town, and driving is particularly ill-advised. Parking restrictions for a huge swath of the town are in place from noon, and roads into Lewes are closed entirely from 4.45pm. Even if you are able to find somewhere to park, be aware that road closures mean you might not be able to retrieve your car until 2am or later.

Public transport links are cancelled from the early evening to control the crowds. Trains will not stop at Lewes or the surrounding villages from 4pm until the next morning’s regular timetable.

Preparation really pays off. Lewes’ town centre has a handful of hotels and B&Bs, but expect to shell out to stay that close to the action on the big night. Rooms are booked up long in advance and are sometimes booked out a year ahead. Airbnb has a few options in town and in the surrounding countryside, but late planners and budget travellers will find it easier to stay in Brighton or the surrounding villages and then walk, cycle or get a taxi in.

It’s possible to do Lewes Bonfire Night as a day trip from London or Brighton, but public transport restrictions can make logistics a headache, and you’ll miss the bonfire society gatherings at the end of the night, which start and finish late.

What to wear and what to bring

Early November in England can be chilly and rainy, so wear old waterproof trousers, boots and coats – they will smell of firecracker smoke and are bound to be covered in banger shrapnel by the end of the night. The streets are narrow and clogged with crowds, and the noise can be deafening, so bring earplugs and clear protective eyewear if you’re concerned.

Note that food options and toilet facilities are extremely limited: the pubs are packed to the rafters and sometimes booked for private parties. Bring cash: donation boxes for charity are passed around during the parade and, if you haven’t bought an advance ticket to a bonfire society celebration, you can sometimes purchase these at the entry gate.

Lewes Bonfire Night is not suitable for those with restricted mobility or for children, especially in pushchairs, as the lack of space makes the streets completely unnavigable. 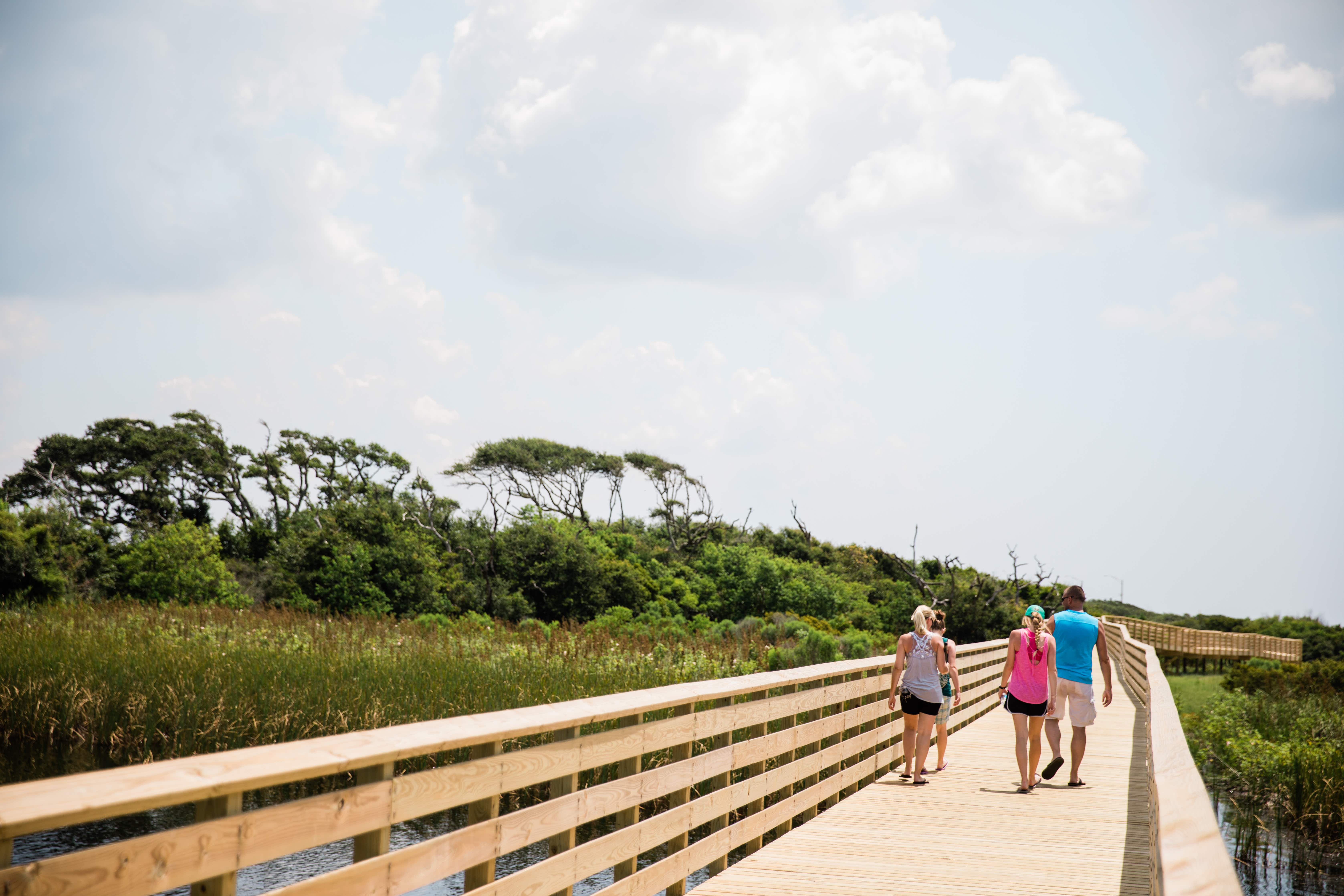 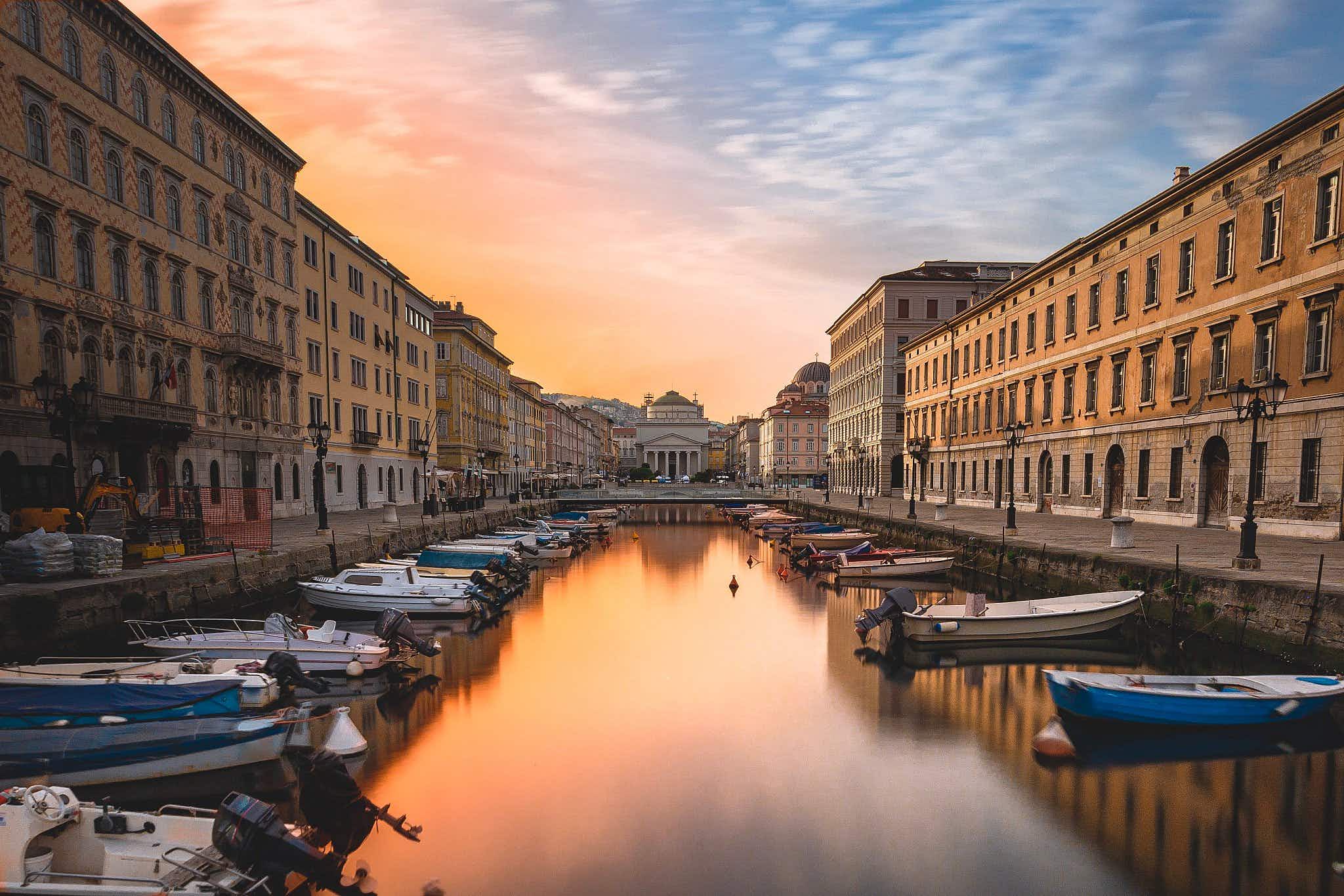 Why Trieste will be Italy’s next big destination