Visit Munich to enjoy festivals in every season 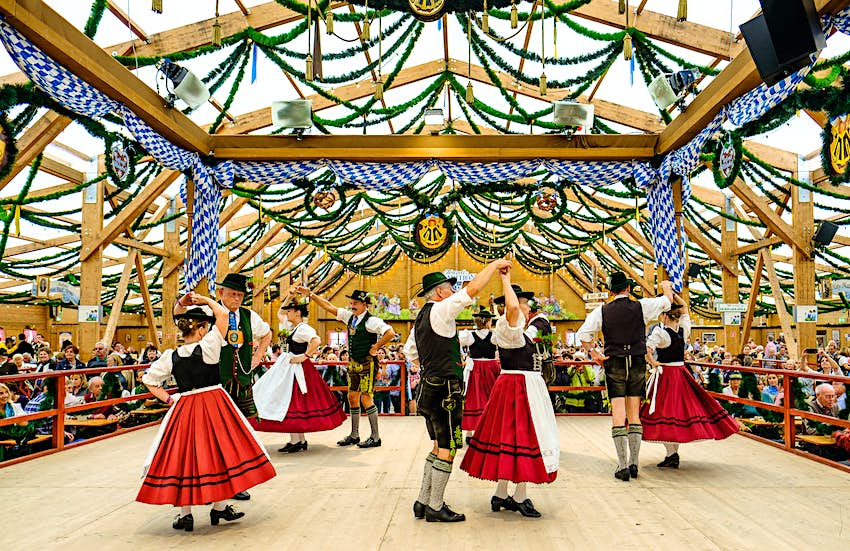 Oktoberfest in Munich actually begins in September – and there’s plenty of fun in this festival-mad city the rest of the year, too © FooTToo / Shutterstock

With snowy winters, hot summers and plenty of indoor and outdoor activities to fit all seasons, Munich has something to suit every traveler.

Whether you want to flock to or avoid the city’s famous beer festival, here’s our guide to help you decide the perfect time to visit the Bavarian capital and what to do for each season.

High summer can mean high temperatures in Munich, but the city’s ample outdoor offerings certainly help to take the edge off. The clear waters of the Isar River are perfect for a cooling dip, while the green parks and leafy beer gardens offer plenty of shade and refreshment. Even though it's the high season, if you’re traveling on a budget you can spend most of your time outside which helps to reduce costs. Plus most beer gardens allow you to bring your own picnic if you buy a drink.

Pack summer clothes and sunscreen, but also a light waterproof or umbrella as sudden thunderstorms and downpours are not uncommon.

The transitional seasons are a great time to visit Munich. The comfortable climate means you can whizz around on bikes without breaking a sweat while making the most of this easy-to-navigate city. Come in spring for the start of beer-garden season, or (and?) in fall for the big event.

The exception is Oktoberfest which attracts millions of visitors every year, resulting in inflated hotel prices and early bookings. If you want to include Oktoberfest in your trip, then plan far ahead. If you don’t want to take part in the festivities, it’s better to avoid the city during this time.

Go November to February for Christmas markets and indoor culture

The initial onset of colder and darker days is compensated for by the arrival of Christmas markets at the end of November, as the glow provided by mulled wine and holiday lights soon makes you forget about the chill. Combine this with the first snow and children being pulled to school on sleighs and it all becomes rather fairy tale–like.

Once the festive charm subsides, however, January and February can seem dreary. Many locals head to the mountains during this time in search of “proper” snow. Several slopes are accessible by train, and you can often spy passengers clutching their skis at Munich’s central station. Back in the city, the city’s many cafes, museums and galleries are a good place to keep warm – and stimulated, too.

January is a subdued time in Munich, particularly the first week of the year when many places remain closed after the Christmas break. If the ice allows, some head to the frozen Nymphenburger Canal for a spot of skating or a game of Bavarian curling.
Key events: ISPO Munich

As the cold weather drags on, many locals escape the city and make the most of the nearby ski resorts. Some color arrives with Fasching (carnival), when children and adults wear silly costumes for events around the city.
Key events: Fasching, Munich Fashion Week

Beer gardens can start to open in March, as the sound of clinking glasses under the trees heralds the unofficial end of winter. Over Lent, the so-called strong-beer season (Starkbierzeit) begins with breweries producing just that – and throwing parties to celebrate it.
Key events: Starkbierfest, Stroke Art Fair

May is peak season for the German delicacy white asparagus. Just about every city chef adds the beloved vegetable to their menu, and the stalls at Viktualienmarkt overflow with bundles of “white gold.”
Key events: Maidult, Frühlingsfest, Lange Nacht der Musik

Summer starts to ramp up with long lines at ice cream parlors and packed tables at beer gardens. The annual film festival attracts movie buffs from around the world, while arts lovers flock to festivals of opera, theater, and the circus arts.
Key events: Munich Film Festival, StuStaCulum, Opernfestspiele, Tollwood

Because of the Bavarian school holidays, August can feel quiet in town as families head out on vacation. Munich still offers plenty to do, however, as open-air concerts, outdoor cinemas and street festivals continue to provide a great summer program.
Key events: Hans-Sachs Straßenfest, Tanzwerkstatt Europa, Münchner Open Air Sommer

Despite its slightly misleading name, Munich’s famous beer festival kicks off in September. While Oktoberfest takes place on Theresienwiese, the excitement spills out onto the streets and into public transport all over town. In other words, you can’t miss it.
Key events: Munich Marathon, Oktoberfest

After the final fanfare of Oktoberfest, some normality resumes in Munich in October. The city’s trees turn a beautiful mix of orange, red and yellow, with some gloriously sunny days providing a perfect blue backdrop.
Key events: Kirchweihdult, Lange Nacht der Münchner Museen

You might also like:
Best day trips from Munich
The best things you can do for free in Munich
Your guide to Munich's best neighborhoods 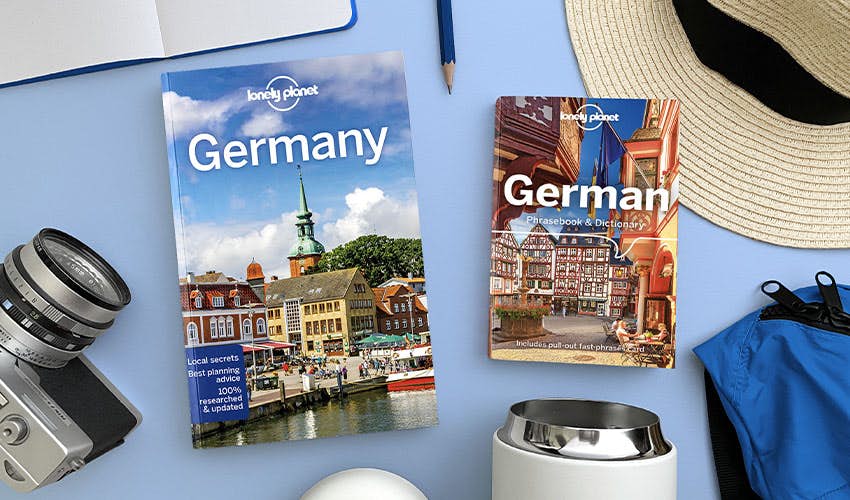 6 min read • Published about 18 hours ago

15 things to do in Boulder, Colorado, for the best local experience

9 min read • Published about 18 hours ago