From rejuvenated classics to under-the-radar destinations, our travel experts say these charismatic cities deserve a spot on your wish list for 2016.

Kotor is drop-dead gorgeous from every angle. Within the city walls, locals sip strong coffee at pavement cafes and queue for warm bread at the bakers amid a dreamy maze of alleys and plazas; beyond them, the mountain-encircled, fjord-like bay of the same name is one of the most photogenic spots in all of Europe. Better still, the cruise ships have yet to overwhelm this marvel of the Med – get here before they drop anchor.

Big oil is bankrolling the reinvention of Quito, with 21st-century infrastructure springing up around the Unesco-listed South American colonial architecture at the city’s heart. A new metro system that will whisk visitors from the bus station through all the historical districts of the city is set to start rolling soon, and a refurbished train station and gleaming new airport have also helped to tempt high-end tourists to complement the adventure-seeking backpackers of old.

Stroll down the banks of the River Liffey today and you’d never guess that Ireland is only just emerging from an economic slump. Cosmopolitan Dublin knows how to bounce back, though – and with over 40% of the population under 30, the place pulsates with youthful vibrancy, optimism and creativity. This year marks the centenary of the 1916 Easter Rising, the first event in a chain that led to the creation of the republic; expect the commemorations to be long and loud.

George Town might be widely known for its Unesco World Heritage-listed streetscape, but of late it’s also emerged as the crucible of an artsy, modern Malaysia. You’re likely to find funky street art amid the traditional Chinese shophouses these days, and versatile exhibition spaces showcasing avant garde art, film, music and dance are springing up left and right. Throw in a few boutique guesthouses and you’ve got a recipe for one of Asia’s most inventive and diverse arts communities.

Rotterdam is the future – now. After being bombed to smithereens during WWII, the Netherlands’ second-biggest city became a canvas for visionary architects like Rem Koolhaas. The end result is a laboratory of experimental buildings fringed by this historic city’s surviving heritage. Early 2016 sees yet another new opening – the Museum Rotterdam inside the Koolhaas-designed Timmerhuis – and later in the year Eurostar services between London and Amsterdam will start stopping at Europe’s busiest port, making a visit even easier.

This powerhouse of fashion, finance and film looks set for a stellar 2016 as India’s economy booms. Mumbai is investing its wealth in ways that make it more alluring for travellers – the airport has a new terminal, visitors can speed along in air-conditioned comfort on the new monorail, and Mumbai’s surge skywards shows no sign of abating, with the wraps due to come off the world’s tallest residential building next year. The ‘Maximum City’ is living up to its nickname.

The world washes in and washes out in ‘Freo’, a raffish harbour town in Western Australia that attracts free spirits from far and wide. Visitors come here to enjoy the live-music rooms, hipster bars, boutique hotels and craft-beer breweries alongside the Notre Dame University students who have helped to underpin the process of Freemantle’s reinvention from town stuck in the economic doldrums in 1987 to bustling, artsy, counter-cultural capital you see today.

Manchester – one-time engine room of the Industrial Revolution – has a new role as a dynamo of British culture. The government has stumped up £78m for The Factory, an arts centre that will become the home of the Manchester International Festival. And the city has experienced an art attack of revamps and openings, including the Whitworth gallery, HOME (another multi-art form centre), and the pantheon-like Central Library. The repositioning of a city once addicted to heavy industry continues apace.

‘Music City’ pulls off a neat trick: meeting your expectations at the same time as subverting them. Yes, country is still the soul of the place, but Nashville is also experiencing rapid gentrification as a creative workforce moves in, attracted by the low cost of living and job opportunities in the expanding tech, healthcare and automotive industries. The crooners on lower Broadway may still sing of heartbreak and ruin, but everyone else is having a ball in this Southern boom town.

As the nickname implies, the Eternal City never goes out of fashion. But all roads lead there in 2016. Pilgrims will be hotfooting it to Italy because Pope Francis decreed it an official Year of Mercy, but there are earthly reasons to go too: they've restored the mighty Colosseum; the Trevi Fountain has also had a clean-up; and to whet the appetite further, Rome stars in two blockbusters, the remake of Ben Hur, and Spectre, the latest outing for Bond. James Bond.

Now find out which countries and regions made Lonely Planet's Best in Travel 2016 list – or see our most recent recommendations. 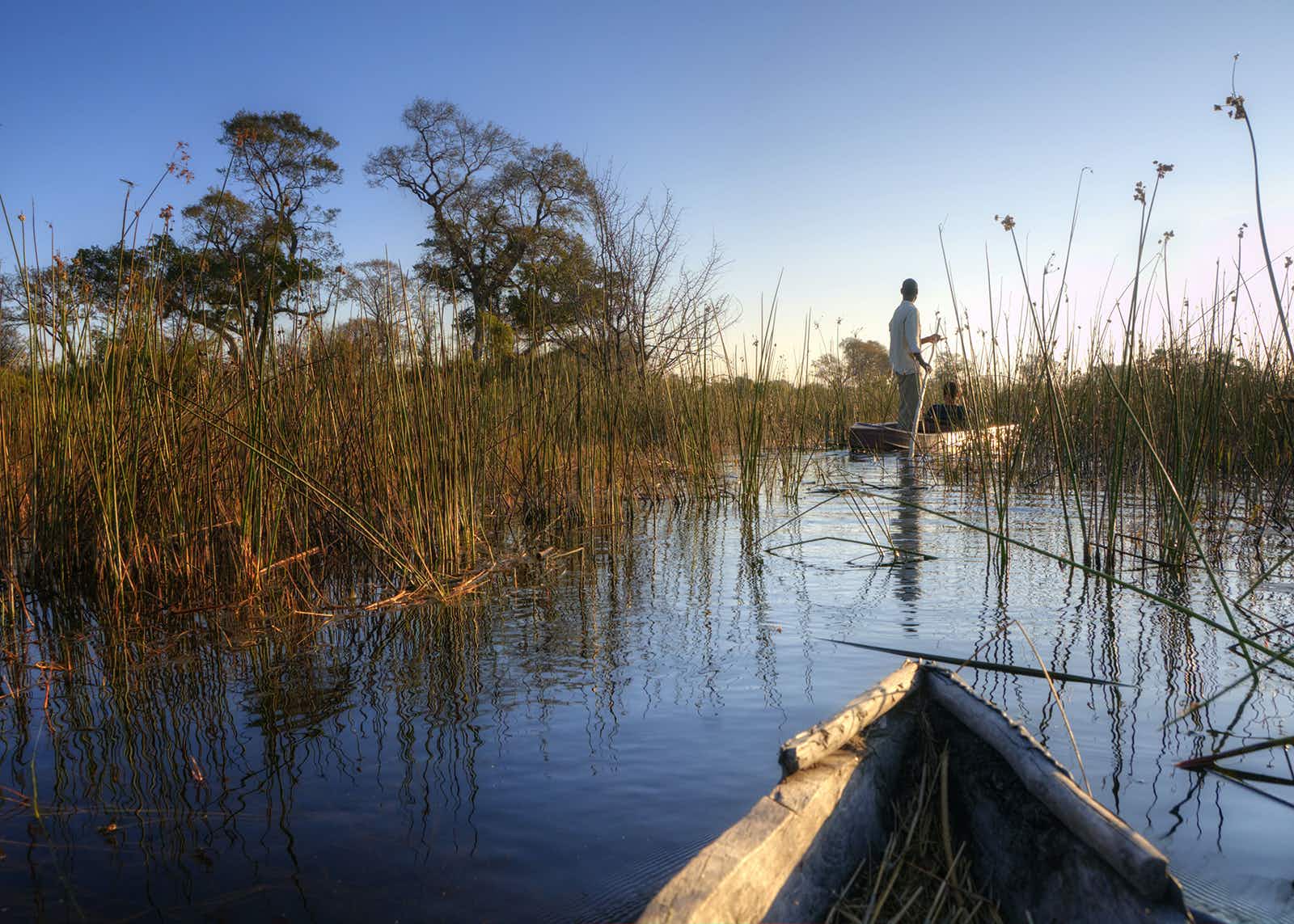 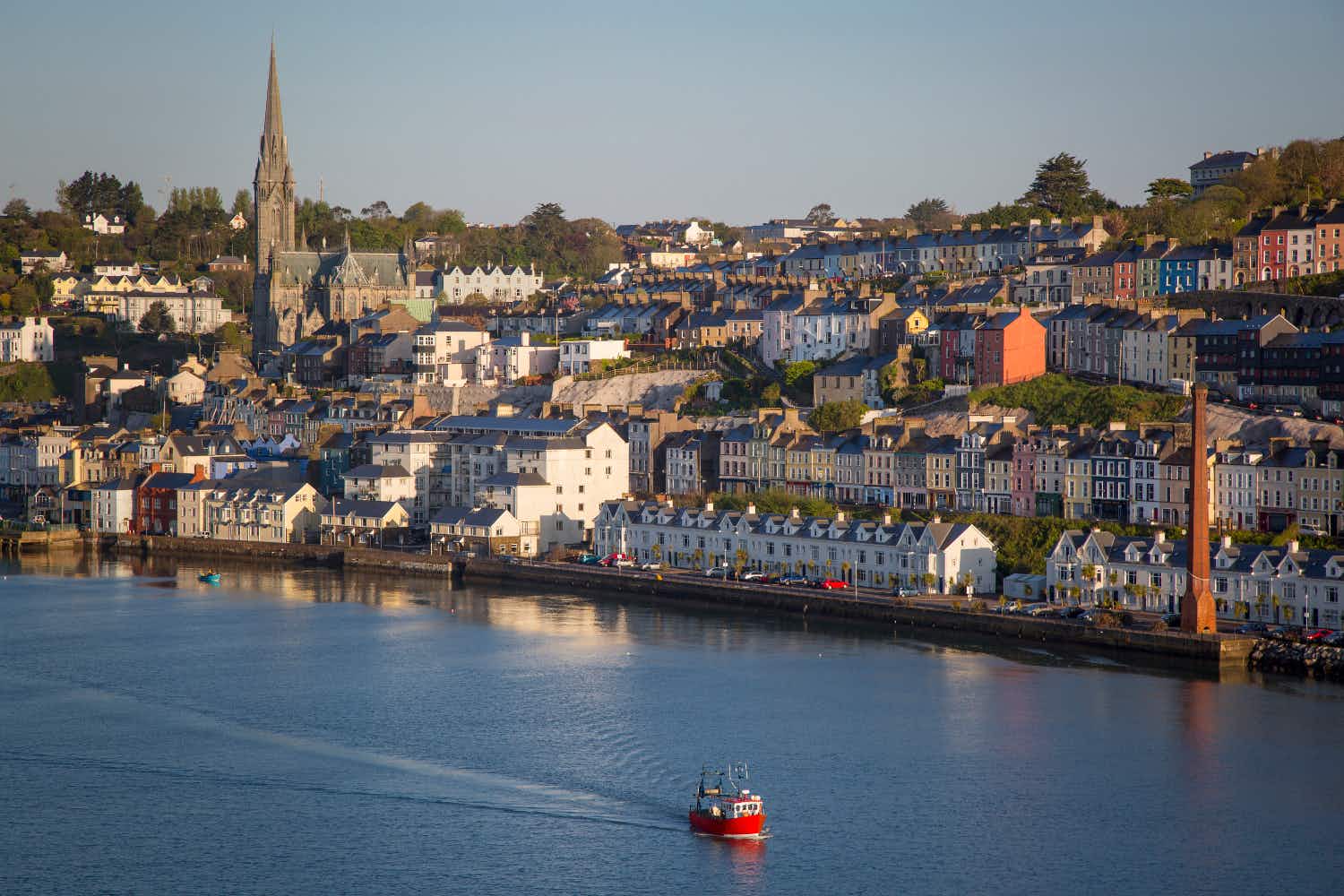