In the space of three years, US-Cuban relations have gone from cagey cooperation to the tetchy squabbling of yore. On June 4, the Trump administration introduced new measures that seemingly wiped out the relaxation of US travel restrictions instituted by Obama between 2014 and 2016. For American citizens, Cuba seems to be, once again, a forbidden fruit. Or is it?

What are the new regulations for US travelers?

The new Trump administration regulations prohibit US cruise ships from calling at Cuban ports reversing a historic opening initiated by Obama in 2016. The restrictions also prohibit popular ‘people-to-people’ trips from traveling between the US and Cuba, effectively stopping organized groups from visiting Cuba through authorized US travel providers.

For more information on the new regulations, click here.

What does this mean?

Less Americans will visit Cuba. Numbers have been sliding since Trump’s first crackdown in June 2017 which forbade US citizens from partaking in individual ‘people-to-people’ trips and prohibited Americans from staying in most state-run Cuban hotels. Despite the decline, the cruise industry had continued to prosper. In the first four months of 2019, over one-half of American tourists visiting Cuba came on cruise ships – a trend that now looks set to end.

People-to-people travel was another popular option. For numerous years, these creative tours promoted cultural interchange between the US and Cuba and helped cement a common bond between Cubans and Americans that went way beyond politics.

According to Treasury Secretary Steven Mnuchin the measures were enacted because 'Cuba continues to play a destabilizing role in the Western Hemisphere, providing a communist foothold in the region and propping up U.S. adversaries in places like Venezuela and Nicaragua.’

Not quite, but the net is tightening. US citizens can still apply for a ‘general license’ to travel to Cuba if they fall into one of 11 different categories. These range from the specific (public performances or athletic competitions) to the vague (‘support for the Cuban people’). In the days immediately following the Trump announcement, some travel providers suggested that they will still attempt to organize people-to-people trips but run them in ‘support of the Cuban people’ rather than as ‘educational’ trips.

US airlines continue to offer scheduled flights to Cuba from half-a-dozen US airports. Cooperating airlines include JetBlue, American, Delta and United. However, with less Americans either willing or able to travel to the country demand will likely fall leading to increased cancelations.

How will the new Trump regulations affect US travel to Cuba?

On the surface, these new measures, coupled with the restrictions passed two years ago, have altered the perception of travel to Cuba among Americans and reversed the light-handed approach of the Obama era. Friendliness has been replaced by frostiness and straightforwardness by confusion.

During the boom months between March 2016 and June 2017, there was a blossoming of US citizens traveling independently to Cuba, but the new regulations will likely instill an increasing degree of paranoia in US travelers. Worries about license categories, complicated ever-changing rules and how closely audited people might be when they get home sow uncertainty and mean prospective travelers are less likely to book trips.

So, should Americans still attempt to travel to Cuba?

The US government isn’t making it easy, but it’s worth persevering. Cuba repays the effort! The country itself hasn’t changed. It is still a vivacious and inspiring place dying to welcome bureaucracy-battling US visitors to its beautiful shores.

Nevertheless, Americans should make sure they do their pre-trip homework. Read through the license qualifications carefully to see if you qualify, steer away from Cuba’s government-run hotels and businesses and keep receipts of all the transactions you make in-country.

Granted, the door to Cuba has been pushed back a little, but it hasn’t yet been locked.

Is it safe for Americans to travel to Cuba?

The US Department of State recently dropped Cuba from a ‘level three’ to a ‘level two’ travel advisory, suggesting US citizens should ‘exercise increased caution’ when visiting the country. The advisory relates to the mysterious ‘sonic attacks’ reported at the US embassy in Havana in August 2017. To date, the source and exact nature of the attacks is unknown, although no non-diplomatic US travelers have been affected. The Cuban government has denied any responsibility in the ‘attacks’ and even offered to cooperate with the US in investigating them.

In reality, Cuba is refreshingly safe, especially compared to most other American countries (including the US). At a World Tourism Fair held in Madrid last year, Cuba was named the safest country in the world for tourists.

How will the new regulations affect Cubans?

The 2017 restrictions hit small private Cuban businesses hard and this double whammy will likely add salt to the wounds. With tourist business drying up, casa particular owners and restaurateurs, many of whom invested money and expanded their facilities on the promise of more US visitors, are understandably worried. Almost all have reported far a steady fall in US guests since 2017. The 2019 measures could drive some out of business. 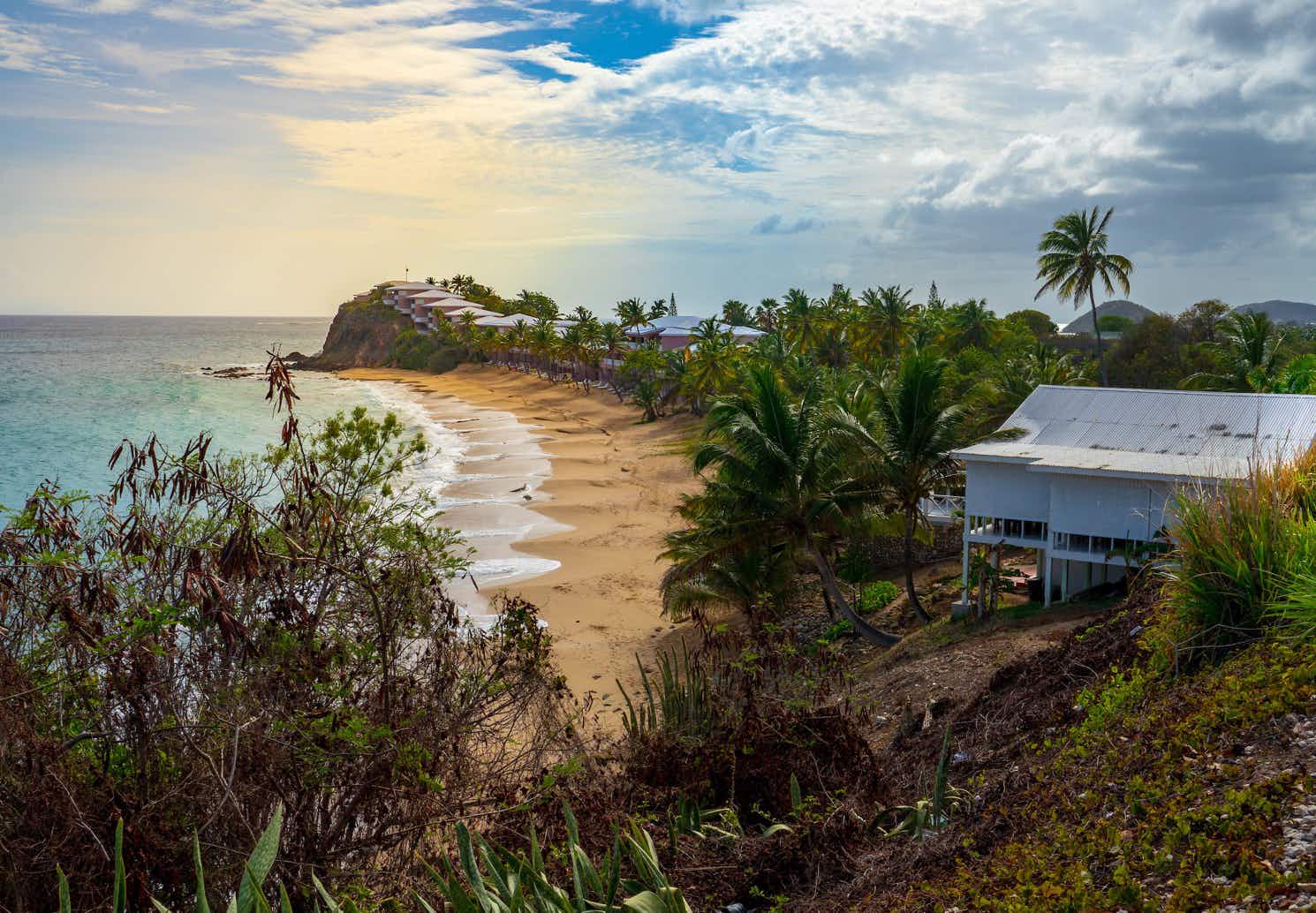 Ecotourism hotspots in Antigua and Barbuda 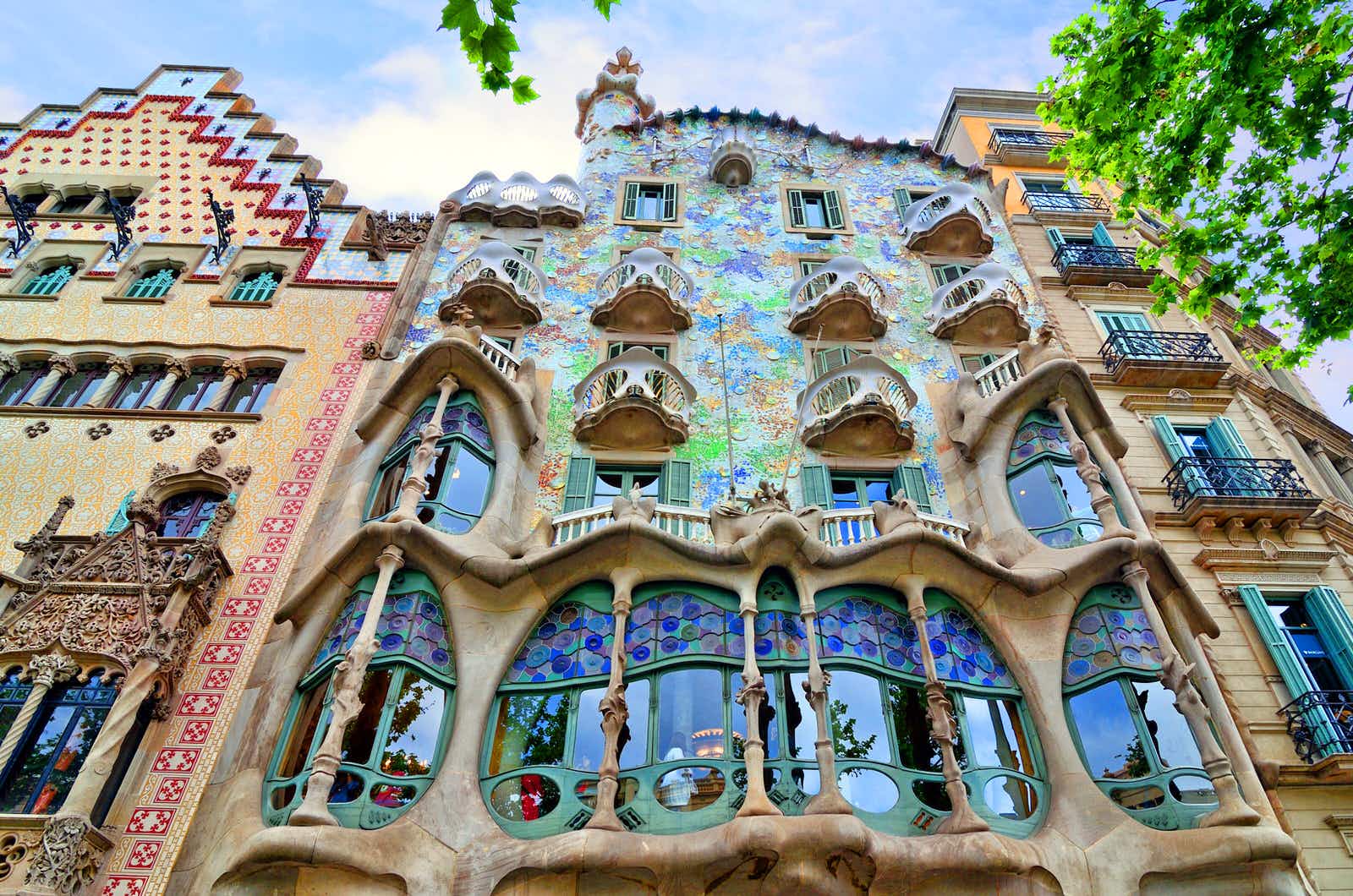 A perfect weekend in Barcelona