A guide to Vietnamese coffee

Strong and flavourful Vietnamese coffee makes converts as quickly as it raises pulses. French colonists might have introduced coffee to Vietnam, but the morning cup of ca phe soon became a local habit. With variations that make use of yoghurt, eggs and even fruit, Vietnamese coffee has developed a style of its own.

The secrets of Vietnamese coffee

The preparation process, as well as the blend of beans, helps give Vietnamese coffee its particular style. Most of the Vietnamese coffee bean plantations are located in the area of Da Lat, nicely nicknamed 'Europe of Vietnam' because of its fresher climate and hilly landscape. Most of the tea, coffee and even the flowers sold across the country are originally grown there in the south.

But what makes Vietnamese coffee so flavourful? Some will argue it's the filter drip, but the traditional roasting way actually makes for its special intense taste: the Vietnamese can roast it with rice wine, a pinch of salt, and butter. This last ingredient is the reason why slow-drip coffee in Vietnam can sport a slight oily texture. Some roasteries add flavours such as chocolate or caramel, all very much to the taste of local coffee drinkers.

Coarsely ground beans go into a French drip filter (called a phin), which sits on top of the cup. The beans are weighted down with a thin lid, hot water is added to the phin, and then the water slowly trickles through into the cup. This operation should be repeated at least twice before the drip actually produces enough coffee to be enjoyed.

Different types of coffee in Vietnam

In Vietnam, coffee has long overtaken its nature of simple drink. Below are some of the most famous recipes you can try while traveling across the country. Far from being fancy,  it is common to find many of them in most traditional coffee places.

Most people drink the dark, strong brew with sweetened condensed milk, a practice that began because the French couldn't easily acquire fresh milk. Up to this day, fresh milk is not a common ingredient found in traditional coffee shops. You could ask but shouldn’t count on it. In the north of Vietnam, the mixture of black coffee and sweetened condensed milk is referred to as ca phe nau (brown coffee), while in the south it’s called ca phe sua (milk coffee). While it is mostly served cold with ice, you can also order it hot.

Like coffee, yoghurt was originally brought to Vietnam by the French and has been adopted into local culinary tradition. Rich and creamy, it’s served with various toppings, from fresh mango to fermented rice – and even coffee. This might sound like an odd combination, but the rich yoghurt pairs amazingly well with a drizzle of black coffee – just stir and sip.

Egg yolk whipped with condensed milk into an airy froth meets dark coffee in this rich concoction: think of it as a Vietnamese take on tiramisu. A Hanoi invention, egg coffee first made the scene in the 1940s, when milk was scarce and egg yolks provided a convenient replacement. Café Giang in Hanoi’s Old Quarter, where it was invented, still serves the egg coffee but other places now offer their own recipe - sometimes even bettering the original!

It is unsure whether this is a traditional recipe or if it was invented by the Cong Caphe chain of boho coffee shops. What is certain however is that it's become a favourite among the trendy Vietnamese youth in the past couple of years. Black coffee with a tear of condensed milk is mixed with coconut milk and blended with ice in a sort of shake. A more regular version served in some local shops presents a base of ca phe nau (brown coffee) mixed with coconut milk and fresh milk.

In recent years, coffee has even found its way into smoothies. Popular juice shops perk up creamy blends of fresh fruit with a touch of Vietnamese coffee, sometimes tossing in yoghurt or cashews. In Hanoi, try sinh to ca phe chuoi bo (coffee blended with banana and avocado). In Ho Chi Minh, go for sinh to ca phe sapoche (coffee blended with sapodilla, a tropical fruit with a custard-like taste). Both are delicious ways to get your caffeine fix and your vitamins at the same time.

Where to drink the best Vietnamese coffee

Hanoi remains the undisputed centre of cafe culture in Vietnam. While modern-style coffee shops have grown in popularity, traditional sidewalk cafes still fill up from morning to night with drinkers of all ages, who linger for hours over a single glass. However, you can find quality coffee all over Vietnam.

Singling out only a few places does not do justice to the extensive Vietnamese cafe culture, but below are some addresses that remain landmarks in the two main cities:

For the experience: Trieu Viet Vuong

Known as ‘Coffee Street’, this stretch of Hanoi’s historic Hai Ba Trung District might contain more cafes per block than anywhere else in Vietnam, ranging from family-run shops to more fashionable places popular with teenagers. Hanoian favourite Cafe Tho (117 Trieu Viet Vuong), which has been here for three decades, brews a powerful cup that still draws consistent crowds.

No trip to Hanoi is complete without a taste of egg coffee at the place it was invented. Cafe Giang (39 Nguyen Huu Huan), on the edge of Hanoi’s Old Quarter, was the first to begin whipping up this drink/dessert in the 1940s. Since then the atmosphere has changed as little as the recipe. While the tiny stools here might not be the most comfortable, the drink itself is top notch. Those who don’t drink coffee can sample the egg foam with sweetened mung beans or cocoa.

For the view: Cafe Pho Co

Accessed via an entrance concealed in the back of a shop, a spiral staircase leads up to Hanoi’s Cafe Pho Co  and a stunning view of Hoan Kiem Lake. From the quiet balcony overlooking the lake and surrounding streets, you can enjoy a coffee while watching the seemingly never-ending stream of traffic pass by.

For a blast from the past: Cafe La Tamia

A few coffee-drinking tips for your Vietnam trip:

Milky way Don’t even try to ask for decaf. If you prefer your coffee mild, do as the Vietnamese do and order ca phe bac xiu, coffee with lots of extra condensed milk. This will also taste like coffee ice cream and will be a delight for your (very) sweet tooth.

Sweet spot As condensed milk is sweetened, there is no white coffee without sugar. True coffee connoisseurs should opt for ca phe den (black coffee). A touch of sugar will bring out the complex flavours, just as it does with dark chocolate. However, if you want to ensure that your drink isn’t too sweet, ask for it duong (less sugar).

Avoid hunger Cafes in Vietnam don’t typically serve food although some newer cafes do offer quick eats. It is therefore accepted to bring your own snacks and eat on the spot, but you’re better off following the local custom of eating first and then heading to a cafe to relax. In a pinch, you can always nibble on hat huong duong (sunflower seeds). 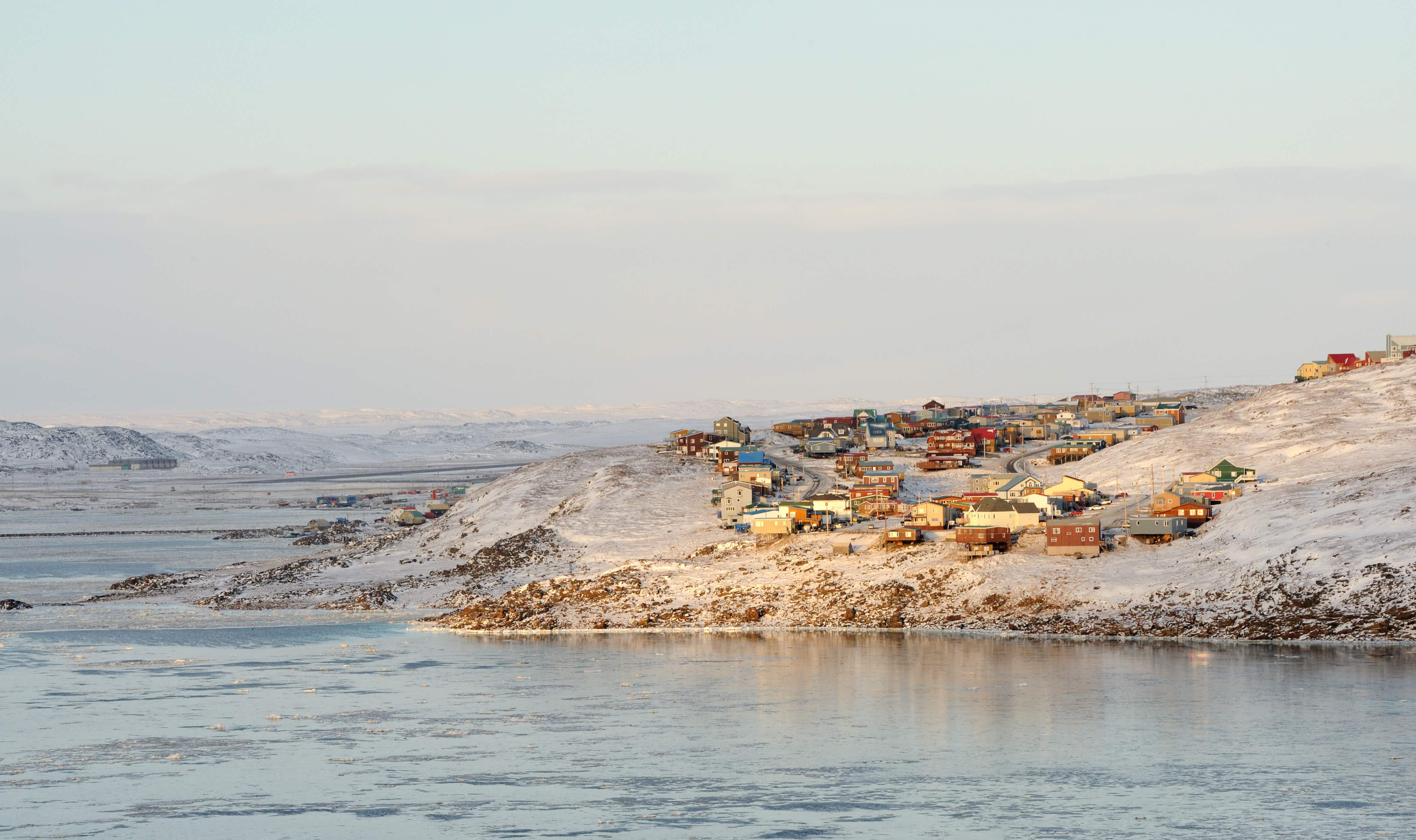 Celebrating spring in the Canadian Arctic at Nunavut’s Toonik Tyme… 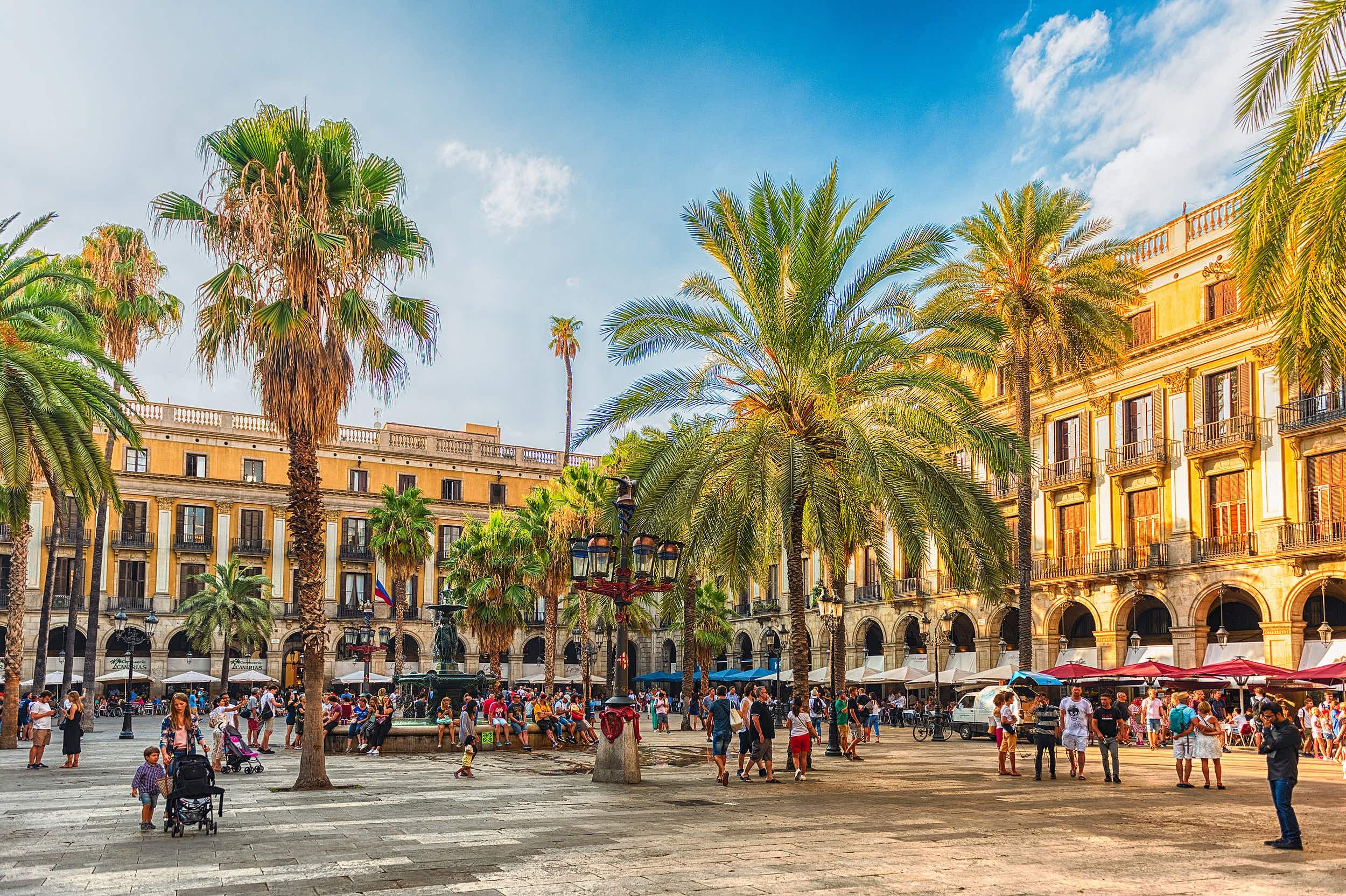 Top free things to do in Barcelona