A beginner’s guide to North Cyprus

North Cyprus is a sun-dappled home to medieval castle ruins, vast archaeological sites of once mighty classical cities, and snoozy villages where old men gather on the teahouse veranda to while away the daylight hours. Most visitors come for lazy resort breaks lolling in the sunshine, but this slither of land which swoops from mountain to sea in the blink of an eye, has so much more to offer.

The old town of Kyrenia (Girne)

Wrapped around a harbour chock-a-block full of bobbing gülets (traditional Turkish yachts), the old town of Kyrenia (Girne) is a postage-stamp-sized squiggle of narrow lanes teetering into genteel decay. Stride up the honey-toned stone ramparts of Kyrenia Castle, perched on the harbour’s northern cliff. Stroll the waterfront, bordered by tall carob warehouses converted into cafes, then wander out into the alleyways to capture a thread of Kyrenia’s yesteryear.

Hemmed in by bulky walls which failed to save the once lavish Byzantine city from the Ottomans in 1571, Famagusta (Mağusa) is a shattered mirror of its medieval grandeur. An incisor chunk of half-toppled church wall makes for an incongruous traffic intersection. Roofless chapel remnants, with faintly visible scraps of fresco work, stand amid weed-filled plots. Discover scraps of golden-stone Gothic finery peeking out between scruffy modern cottage rows, then head to the walls to soak up the dilapidated decadence from above.

A roll-call of kings and conquerors have eyed Cyprus up as a prize to plunder and possess, and the island’s two mightiest castles are monuments to these waves of invasion. The fortifications of St Hilarion Castle wind like a trooping stone regiment up the mountain slope, punctuated by watch towers, Gothic-arched royal apartments and barracks where Byzantine soldiers once slept. At Buffavento Castle jagged tower remnants jut out over a lush pine-forested ridge. Clamber up the wonky stone steps to the top tower, where Richard the Lionheart may once have stood to survey his captured land.

More than a few travellers come toting a copy of Lawrence Durrell’s evocative memoir of 1950s Cyprus. The starring role in his book Bitter Lemons of Cyprus is played by the village of Bellapais (Beylerbeyi), and a yellow plaque marks the house where Durrell once lived. This hillside hamlet’s highlight is the sprawling remains of Bellapais Abbey, founded by Augustinian monks after Saladin’s capture of Jerusalem. Its ornate church, Gothic-arched cloister and vast refectory summon a vibrant picture of medieval monastery life.

Off the beaten trail on the Karpas (Kırpaşa) Peninsula

The narrow tail of the Karpas (Kırpaşa) Peninsula is a time-warp region of blink-and-you-miss-them villages snuggled into the furrows of a ragged spine of cliffs and beckoning beaches of footprint-less sand. The hilltop beacon of Kantara Castle and the intricate mosaic-flooring leftover from the Basilica of Agia Triada provide historical stopovers as you drive up the coast. At the end, miles of empty sand and rustic bungalows of the Golden Beach provide unplug-and-disconnect opportunities for modern-day players at Robinson Crusoe.

Don’t miss: If it’s open (restorations are in progress), the Monastery of Apostolos Andreas is worth travelling to the peninsula’s tip for.

Most visitors to North Cyprus gravitate to the coast, but ignoring the capital of North Nicosia (Lefkoşa) means missing out on a chunk of historical sights. The looping lanes of the central walled city hold a clutch of fascinating architecture. Sit down for tea in the courtyard of the Büyük Han, an Ottoman caravanserai where traders and travellers once converged. Brush up on the culture of the renowned Mevlevi religious order at the Mevlevi Shrine Museum, then head to the Selimiye Mosque, once the grand Byzantine Church of Agia Sofia.

Turning back the clock in Ancient Salamis

Ancient Salamis is a meandering site which demonstrates the ebb and flow of the island’s conquerors. Today toppled basilicas sprout weeds between mosaic-floor fragments while headless marble statues keep watch over a vast Hellenistic Gymnasium. Founded after the Trojan War, Salamis switched between Assyrian, Greek, Persian, Greek again, Roman, Byzantine and Arab rule until the harbour silted up and it was abandoned completely. The main ruins contain the mammoth Gymnasium complex with Roman baths and a partially restored theatre, but the real fun here is exploring the trails which radiate out to 4th-century basilicas and the Roman-era reservoir and Agora.

Don’t miss: There’s a swag of sights nearby; poke about royal tombs at Salamis Necropolis.

The long drive out west is well worth it. On a cliff edge overlooking the sea, Ancient Vouni’s mysterious ruins sit scattered across the hilltop with million-dollar views over the tumbling green hills. Nearby is the ancient city-kingdom of Ancient Soloi, with its excavated mosaic floor all that is left of the basilica in which St Mark was baptised. Travel inland via sweet-swelling citrus orchards to reach scruffy Morfou (Güzelyurt) where the Agios Mamas Orthodox Church stands in the middle of town. Inside are vibrant frescoes and St Mama’s tomb, decorated with weird ear-shaped tokens left as offerings for miraculous earache cures. 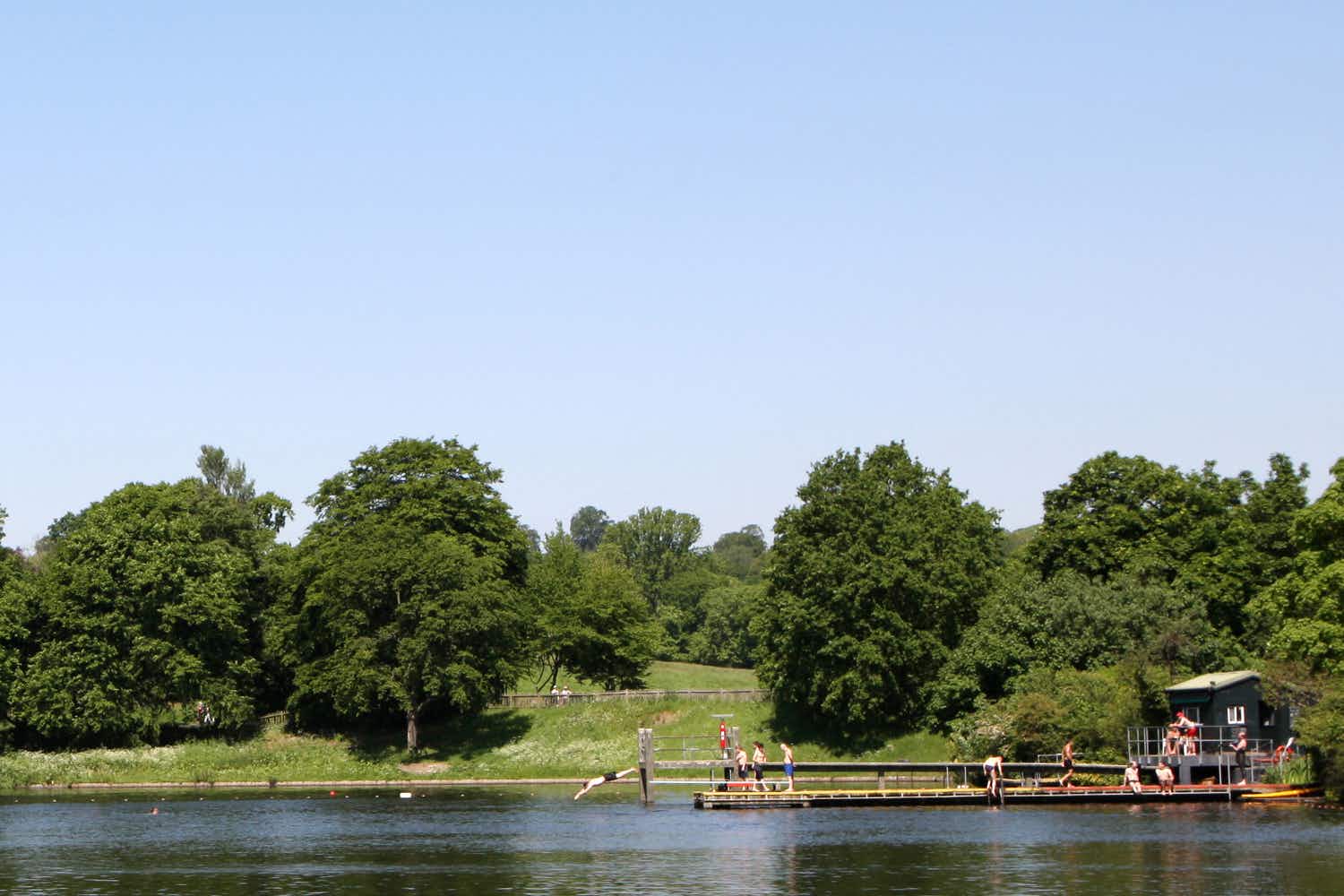 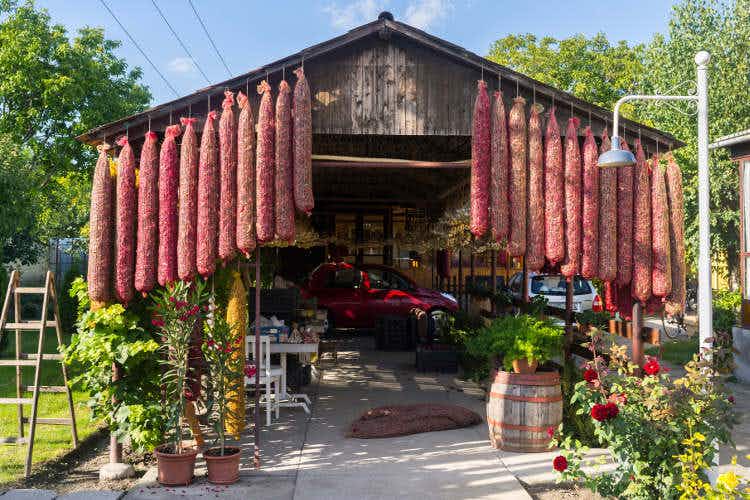