8 great craft and microbreweries to try in Vancouver

Vancouver’s craft beer scene is frothier than a fast-poured pilsner, with dozens of new craft and microbreweries popping up in recent years. Most also have enticing tasting rooms that operate like neighborhood bars, inviting adventurous swigging alongside the local beer nuts.

Here’s a tasty sampling of where to sup on your next visit, drawn from the city’s top two beer districts: East Vancouver (sometimes known as Yeast Vancouver) and the historic Brewery Creek area that radiates along a busy stretch of Main Street.

A thirst-slaking Vancouver favorite, this Main Street brewery churned out over 50 unique beers in its first six months of operation. The slender tasting room is walled with reclaimed wood that’s studded with holes so you can peek at the production process behind – expect a far fuzzier view as you work your way through the chalkboard beer menu. Afternoon visits are recommended if you’re keen to find a seat here.

There’s always something new to try here, so a four-beer tasting flight is an ideal starter before you commit to a larger glass. Don’t miss the flagship Passive Aggressive Dry Hopped Pale Ale: the perfect combination of smooth drinkability and crisp, hoppy flavor.

In a handsome heritage building originally constructed for a brewery that closed decades ago, this 2014-opened operation helped bring beer-making back to the Brewery Creek neighborhood, one-time heartland of local ale production. Main Street Brewing is an ideal launch pad for area booze crawls; there are several additional tasting rooms nearby.

With its white-walled Scandinavian look and reputation as a chatty hangout for area tech workers, this is one of Vancouver’s busiest tasting rooms – which means you’re more likely to snag a seat if you arrive after 8pm. Since its inception, the company’s 33 Acres of Life full-bodied lager and 33 Acres of Ocean pale ale have been reliable mainstays but in-the-know locals search out the seasonals, which can mean anything from malty ESBs to aromatic black lagers.

Like several of Vancouver’s most popular tasting rooms, there’s often a food truck parked outside to salve your appetite – patrons are encouraged to order at the truck and bring their meal inside to their table.

There’s a speakeasy vibe to this hole-in-the-wall Olympic Village spot (facultybrewing.com), especially on dark nights when the windows are illuminated by the streetlamps outside. In an area that originally bristled with industry – there are still some small factories nearby – aim for a stool facing the beer tanks and dive into the four available brews.

The 408 Chinook Pale Ale is excellent but the velvety porter-esque 710 Oaked Stout slides down dangerously easily. And if you’re looking for a Vancouver souvenir, Faculty’s snazzily-patterned takeout growlers are ideal – make sure you fill it before you leave. Suddenly need a hangover cure? The ever-welcoming Argo Cafe diner is right next door.

5. Off the Rail Brewing

The East Vancouver breweries located within a few blocks of the Clark Drive and East Hastings Street intersection colonize some old industrial buildings in an increasingly gentrifying part of the city. Among the best is Off the Rail, where the art-lined second-floor tasting room invites cozy quaffing with the regulars.

The approach here is to combine full flavor with high drinkability, which means a chalkboard of regular tipples plus eight or so small-batch offerings. The servers are happy to let you taste test anything – the Raj Mahal India Ale is a must-try – before you make that big decision: you can’t go wrong with the silky Nut Brown Ale.

Incongruously located on a truck-heavy main road, Strange Fellows proves that if you build it, drinkers will come. The black-walled, high-ceilinged tasting room serves eight beers, all made under the expert eye of veteran local brewer Iain Hill.

The roster includes everything from top-selling Talisman West Coast Pale Ale to an adventurous sour beer program. Not sure about sours? Hill’s accessible Roxanne Sour Raspberry Grisette will ease you in. And if you’re here in winter, the luscious Dark IPA is the booze equivalent of being wrapped in a blanket. Don’t get carried away, though: if the masks mounted on the walls start talking to you, it’s probably time to call it a night.

Also offering an active sour program (Amarillo Sour recommended), this cult-favorite brewery – they had to relocate to larger premises soon after opening – is best-known for its smashing Old Jalopy Pale Ale and deliciously-smooth Dive Bomb Porter. Both are fixtures here, especially among Vancouverites looking to fill their takeout growlers for the weekend.

Powell Street’s bottle labels – including a goggle-adorned crow – are framed as wall-mounted artworks in the chatty tasting room. It’s an artsy tradition continued at the visit-worthy nanobrewery that moved into their original location just down the street: alongside the mural adorning one wall, tiny Doan's Craft Brewing serves an excellent American Rye Stout, a recent winner at the British Columbia Beer Awards.

If you want to do a brewery crawl without moving from your bar stool, though, head to nearby Franklin Street and the red-painted façade of Callister Brewing. Arguably the most innovative beer-making operation in the city, it calls itself ‘Canada’s first collaborative brewery.’

Opened in 2015, the shiny facilities and sparse, concrete-floored tasting room here are shared by four nanobreweries. For drinkers, that means an ever-changing roster of available beers that’s more diverse than many far larger bars. Consider Boombox Brewing’s perfectly-hopped Ultra Deluxe IPA but don’t miss the chance to try a cask-conditioned brew from Real Cask – their Best Bitter is a surefire winner. 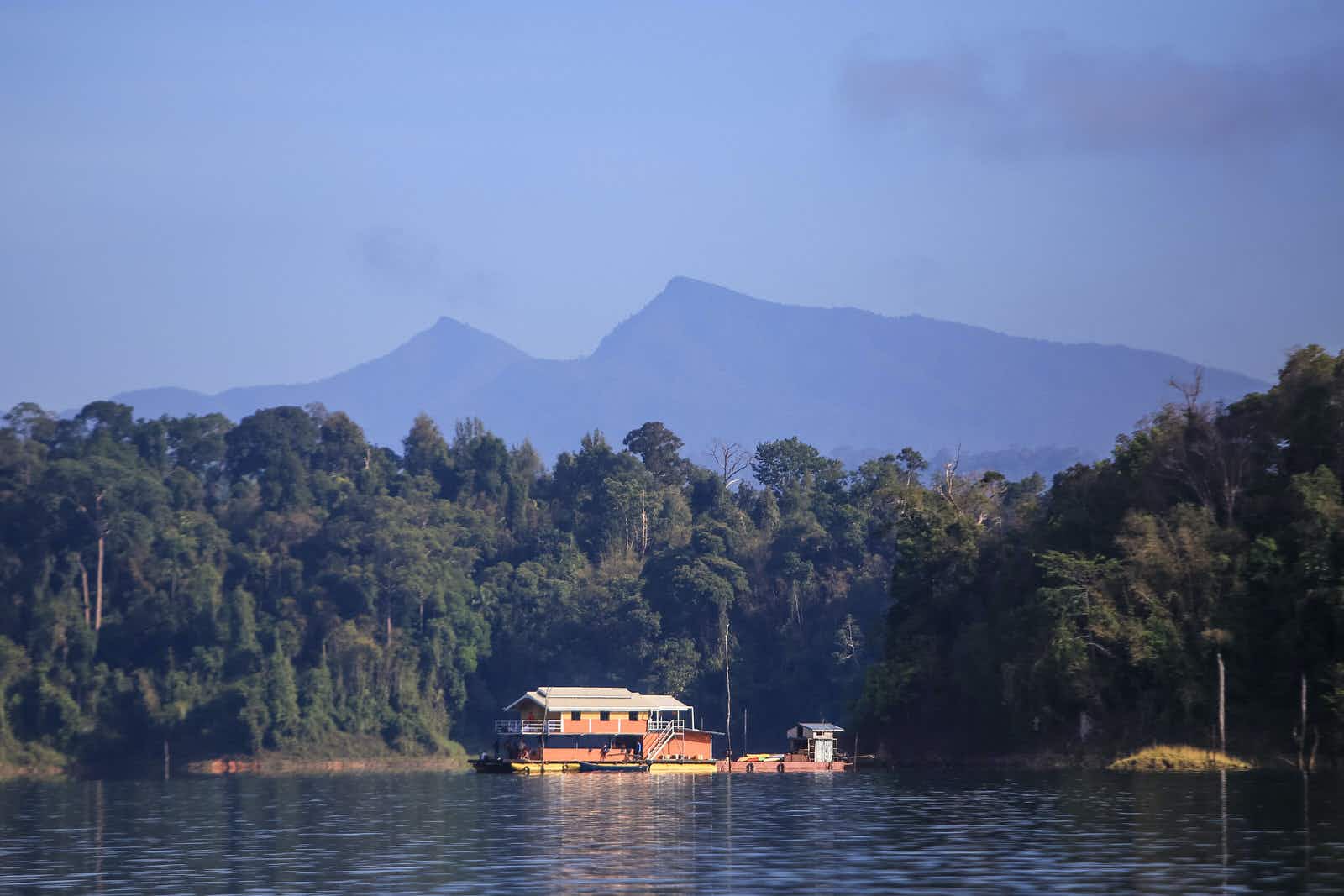 Adventures in Perak: outdoor thrills and spills in the heart… 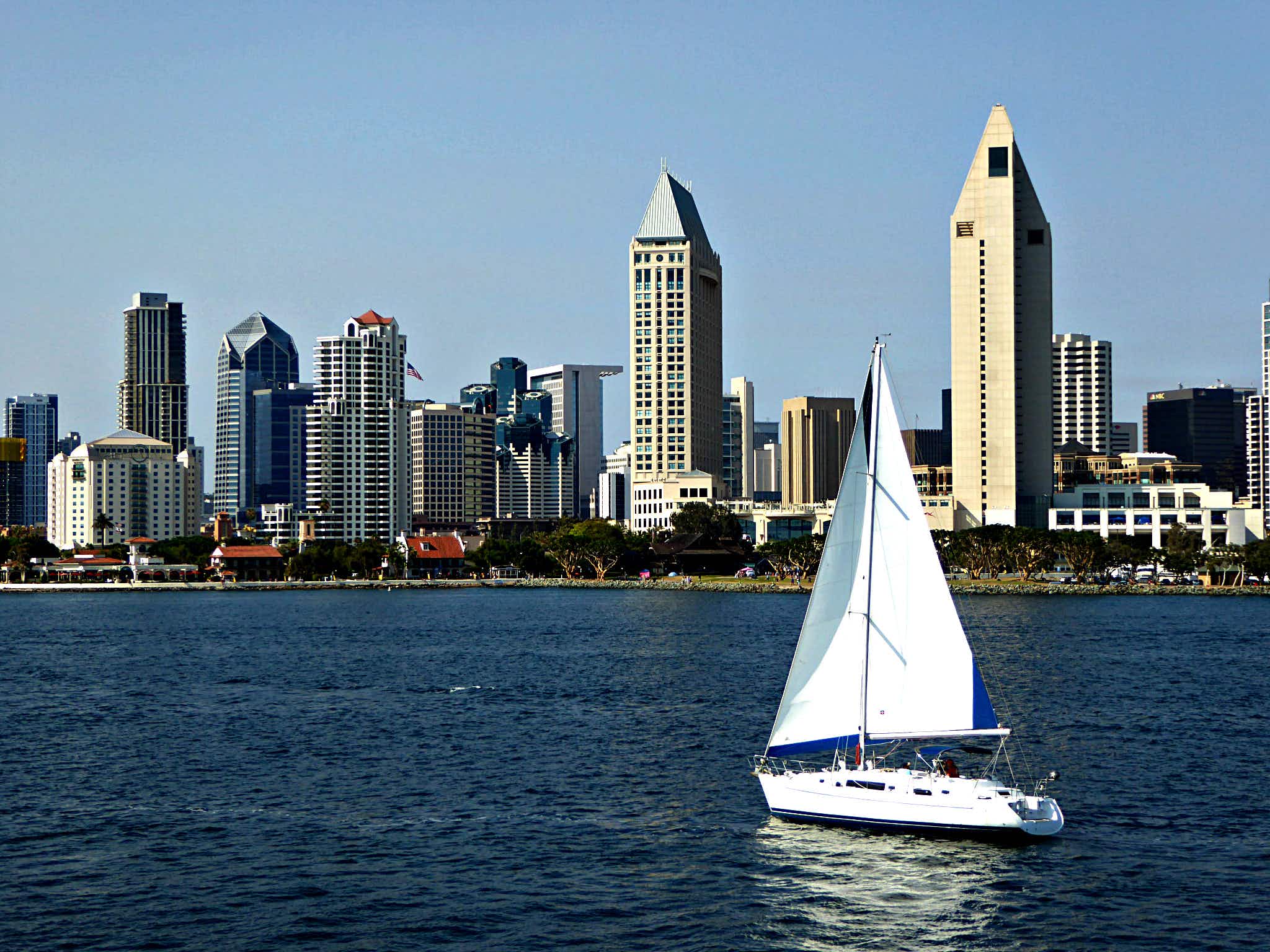 Another look: San Diego from air and sea